Mothers mean the world to each and every one of us. But, what if your husband’s world begins and ends only with his mother? The day begins with words of appreciation for “maa ke haath ki chai” and ends with stories of what a wonder his mom is! She is there in almost all of the conversations and her advices matter the most in every decision you make as a couple.

7 Important Things Engaged Couples Should Discuss Before Getting Married

#1. Bond with his mother It can be done! Throw away your ego and the comparisons with your own mother. Genuinely try and get to know her. Find a common area of interest and spend time doing that together, like taking her for a movie or lunch. Remember and accept that there will be some differences. But then, don't you fight with your mom too? Take your time to establish a bond and let her too.

Also Read: 6 Exciting Reasons Why You Should Have Kids

#2. Communicate with your partner 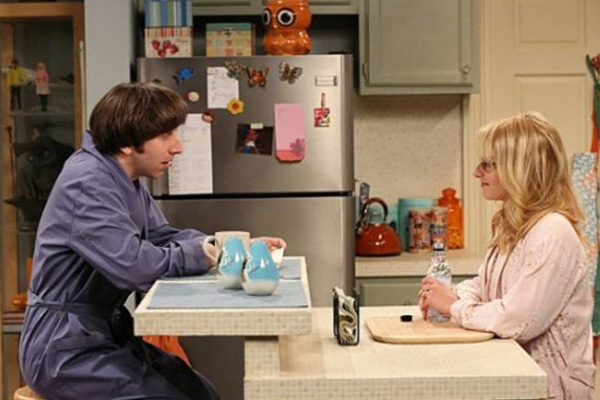 Talk to him to let him know how you feel when he compares you with his mother or when he prioritises his mother way too much. But that will have to be done diplomatically! Laughs Anasuya B. (named changed), “Your husband will never agree if you tell him that he is a mama’s boy! You need to tactfully convey your issues and ensure that he maintains a balance between the two women (you and his mother) in his life.”

Harleen Kaur, married for 3 years now, explains further, “Whenever I used to cook something, he would always comment saying his mother cooked better. After being patient for a while, I had a chat with him and said she surely is the best but it’s only after several years of experience she has become so good. I probably would get there too! He saw the point and stopped comparing.”

Recommended Read: 8 Bollywood Celebs who are Younger than their Wives

You will need lots of it! 24-year-old Kiran figured his fiancé was a mama’s boy, but not before the cupid had done his work. She was already too much in love with him to see that as a hurdle. “He would cancel our plans because his mother needed him for something or the other. I used to get irritated initially but kept the patience to make him realise the need to create a balance,” she says.

Must Read: Secret Benefits for Women to Marry a Mama's Boy

#4. Don't ask him to resolve the conflicts 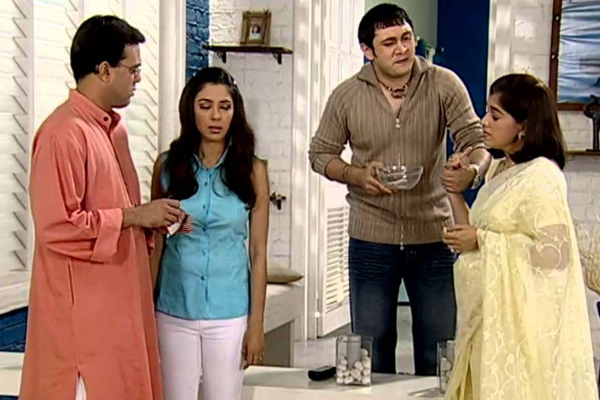 Difference of opinion is inevitable in any kind of relationship. But, there are always ways to resolve the conflicts and maintain peace at home. Do not complain about your mother-in-law to your husband every time you have an argument with her. This will create a balance in the equation. Admits a self-confessed ‘mama’s boy’, Rajan, who says, “Okay, I’m quite close to my mom and I know she is extremely possessive about me. But since I am aware of it, I spoke at length to my partner already about it. I advised her to handle the usual conflicts on her own and involve me only when she finds it difficult to manage since I know my opinion might be biased towards my mother.”

Also Read: 7 Signs That Tell Your Mother-In-Law is Unhappy With You

The bright side of being a mama's boy 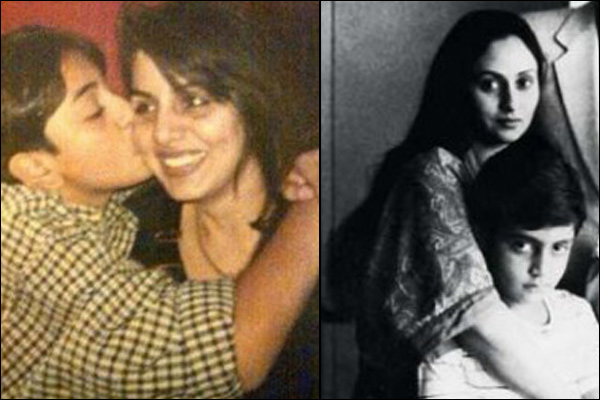 Well, there is always one! Being a mama's boy is not all that bad, and here is how it is proven! According to a study published in Child Development Journal involving almost 6,000 children, "Baby boys who do not form strong attachments to their mothers grow up to be more aggressive and destructive children.”

According to author Kate Stone Lombardi, who wrote The Mama’s Boy Myth, "It is a myth that mama’s boys are sissy and dependent. In fact, they are sensitive," she says. “Nurturing mothers can help their sons develop emotional intelligence, encouraging them to talk about their feelings and recognize those of others,” she wrote in one of her guest columns.

Recommended Read: 13 Signs That You Are Definitely A Mama’s Boy

Mama’s boys are usually too dependent on their mothers for everything from food to laundry and any sort of decision making. The wife, therefore, feels left out. Why not encourage your mother-in-law to take some rest and ask your husband to help you in household work? Or share the responsibilities equally to create a balance at home? Think over these ideas and tips and let us know if they work for you by leaving your comments below. 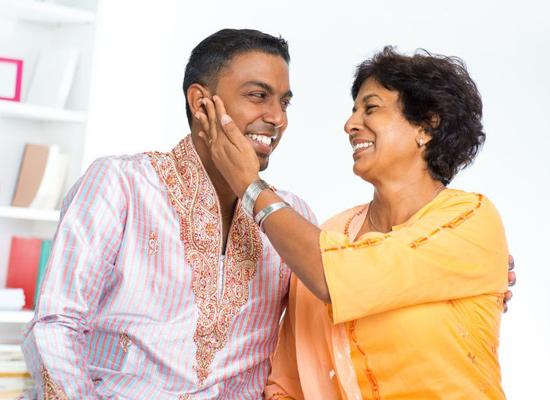 As a little girl, many of you might have imagined that you will someday meet your ‘Raj’, just like ‘Simran’ does in the movie Dilwale Dulhania Le Jayenge. But, in the real world, it is not an easy task to find that 'perfect' love of your life. And, when you do find  'the