As per the latest reports in the cruise rave party case, Shah Rukh Khan's son, Aryan Khan, has been sent to NCB's custody for further investigation till October 7, 2021. Details inside!

Bollywood superstar, Shah Rukh Khan and his family are in serious trouble after his son, Aryan Khan, was sent to NCB (Narcotics Control Bureau) till October 7, 2021. On October 2, 2021, NCB had raided a party going on a cruise ship off the coast of Mumbai. According to reports, NCB had taken ten people and six organisers under their custody, who had planned the party on the Cordelia Cruises' Empress ship.

A report by The Times of India had confirmed Aryan Khan and other people's arrest by NCB on October 3, 2021. A video of Aryan Khan from the Narcotics Control Bureau office was making rounds on the internet. In the clip, we could see the star kid dressed up in a red-coloured jacket with a white t-shirt underneath and blue jeans. Aryan's face was covered with a black mask, and he was holding a bag.

Since morning, all eyes were on the Bombay High Court, as Aryan Khan and others were produced to the court for further progress in the cruise rave party case, and the court has announced a big decision, which is surely not the best one for Aryan. Just a few hours ago, the Bombay High Court had extended the custody of Aryan Khan, till October 7, after the investigative agency urged the court that an international cartel is reportedly involved in this case. However, according to the latest update, Aryan Khan is under NCB custody till October 7, 2021. 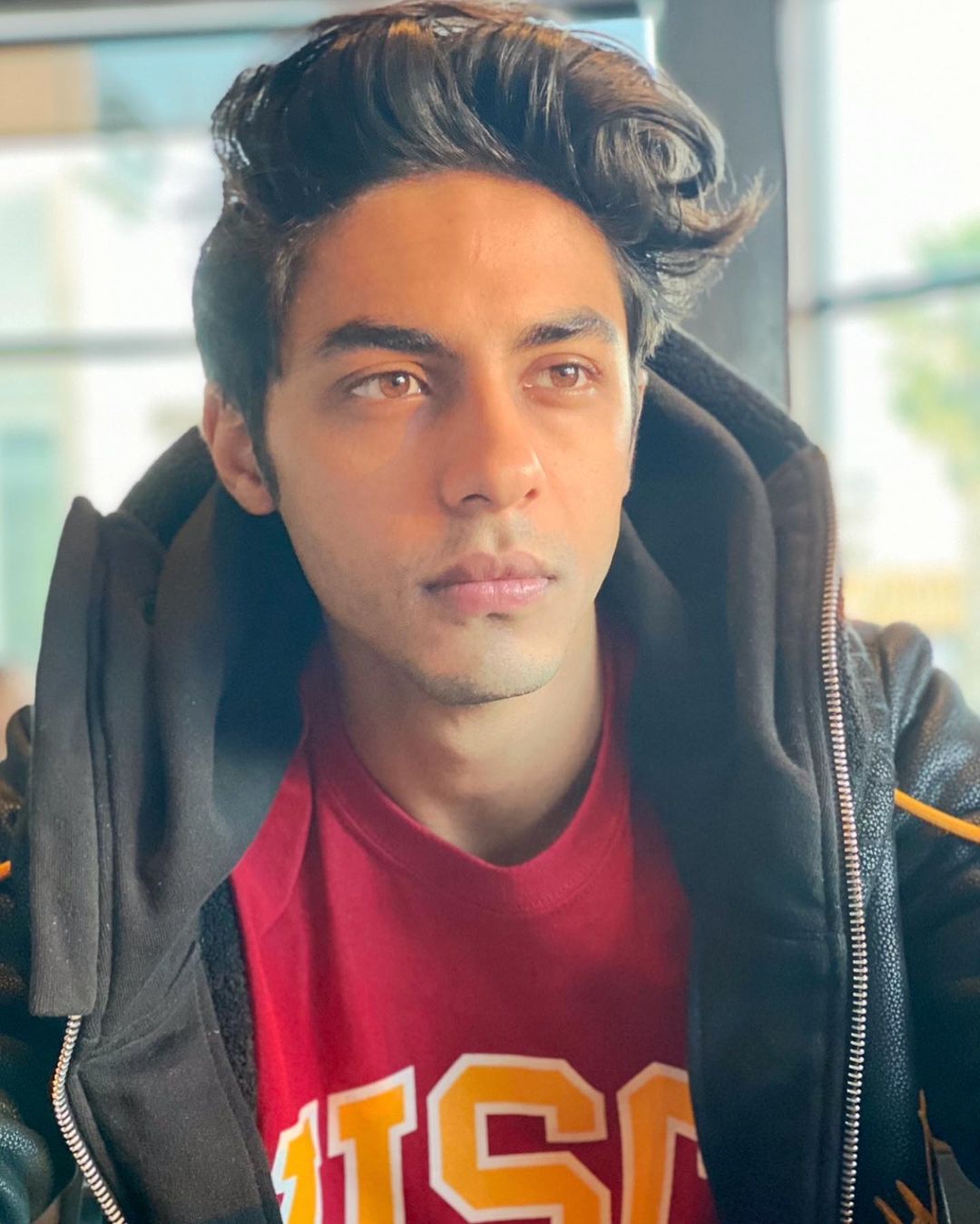 The agency stated, "Unless we investigate the consumer how do we know who is the supplier, who is financing it?" The agency also added that some incriminating material has also been found in Aryan's smartphone in the shape of pictures and videos that hint towards international drug trafficking. 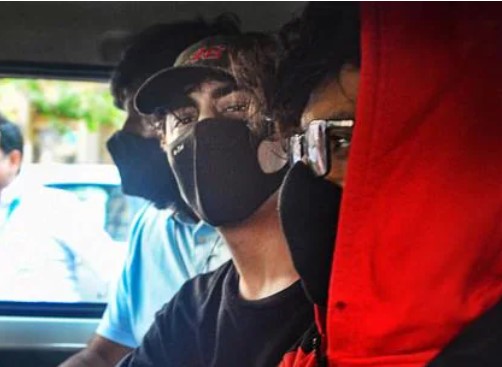 A report by The Times of India had stated that Aryan Khan was booked for the consumption of Charas. Out of the eight arrested along with Aryan, Arbaaz Merchant is the son of a timber businessman, whereas Munmun is the daughter of a businessman from Madhya Pradesh. In a written statement, Aryan Khan had acknowledged his arrest, stating, "I understand grounds of my arrest and informed the same to my family members." The chief of NCB, SN Pradhan, had told the PTI that the bureau is looking for any 'Bollywood connection' following the arrest of Aryan. Revealing that their focus is on a larger narcotics nexus, Pradhan had retorted, "There is a Bollywood connection, and we are investigating all angles of the case. We are looking at the main supplier and the entire cartel behind this drugs case." 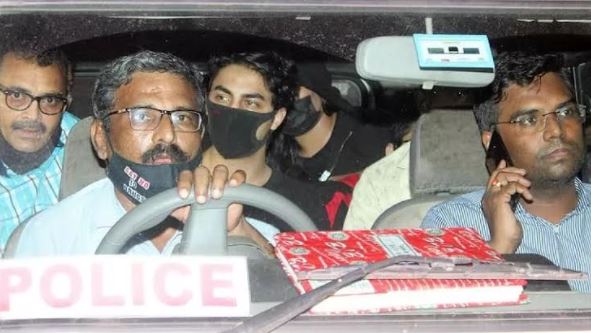 Also Read: Neha Dhupia Shares A Video From The Hospital Of 'Getting Back On Her Feet', After Her Son's Birth

For the unversed, apart from Aryan Khan, five others who have also been arrested are  Ismeet Singh, Nupur Sarika, Mohak Jaswal, Gomit Chopra and Vikrant Chhoker. 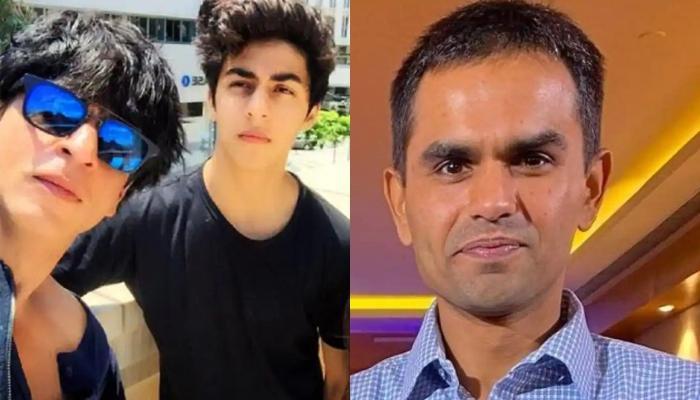