On the first day of 'Bigg Boss 15', Jay Bhanushali and Simba Nagpal got into a fight as the latter ended up age shaming him. Check out what happened between them inside!

After a long wait, India’s most controversial reality show, Bigg Boss is back with its 15th season and the fights between the contestants have already begun. With big names like Karan Kundra, Jay Bhanushali, Tejaswini Prakash, Umair Riaz and others on the list, we are sure this season is going to be a hit. Well, the proof of the same we witnessed on the first day of the episode when actor, Simba Nagpal age shammed Jay Bhanushali.

Jay Bhanushali was the last-minute entry to the list of Bigg Boss 15 contestants and the first one to enter the house. While he is reported to be the highest-paid contestant, from the very start he has started winning hearts with his fun-loving nature. The show’s host, Salman Khan had walked into the house with him and he looks like a promising finalist to everyone.

Also Read: Nia Sharma Talks About Her White Glasshouse, 'Nia Niwas' And The Disadvantage Of Living In It

While everything was going smooth inside the Bigg Boss 15’s house on Day 1, a misunderstanding happened between Jay Bhanushali and Simba Nagpal when Mouni Roy arrived on the show as a guest. Well, Mouni asked everyone to name 3 contestants, whom they don’t like on the basis of first impression. Simba started off by sharing that he hasn’t connected with Jay because of their age difference. He said, “For the people, with whom there is a little ‘generation gap’, my vibes don’t match.” 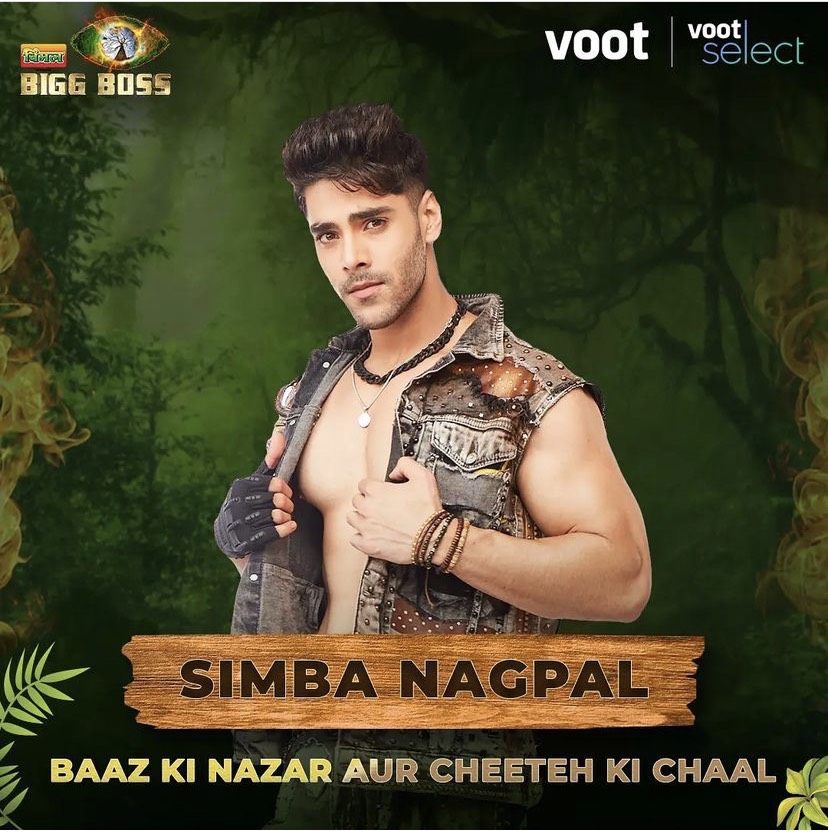 Simba further added, “I am sorry Jay Bhai main aap hi ki baat kar raha hoon.”, which made Jay Bhanushali lose his cool as he asked him, his age, to which he replied, “25”. Jay replied to him saying, “I am 36 but there is nothing to do with age." Simba further apologised to Jay saying that he didn’t mean to hurt him. However, Jay was offended by then as he was targeted because of his age factor. Miffed Jay, jokingly said, "Main Naam nahi lena cahunga par geele chappal zarur unke bum pe marna cahunga." 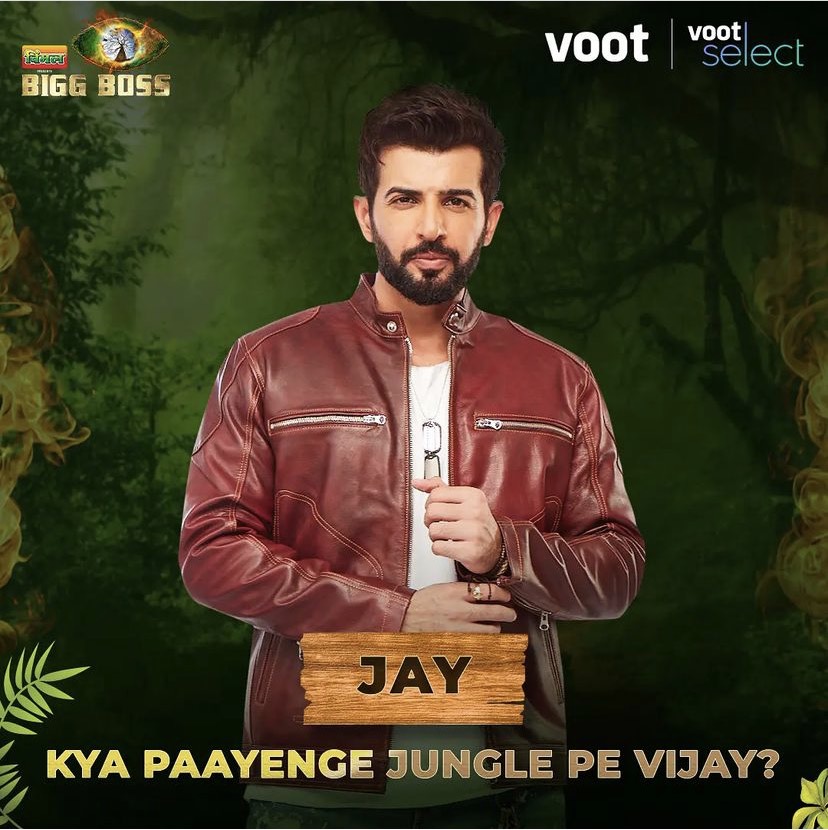 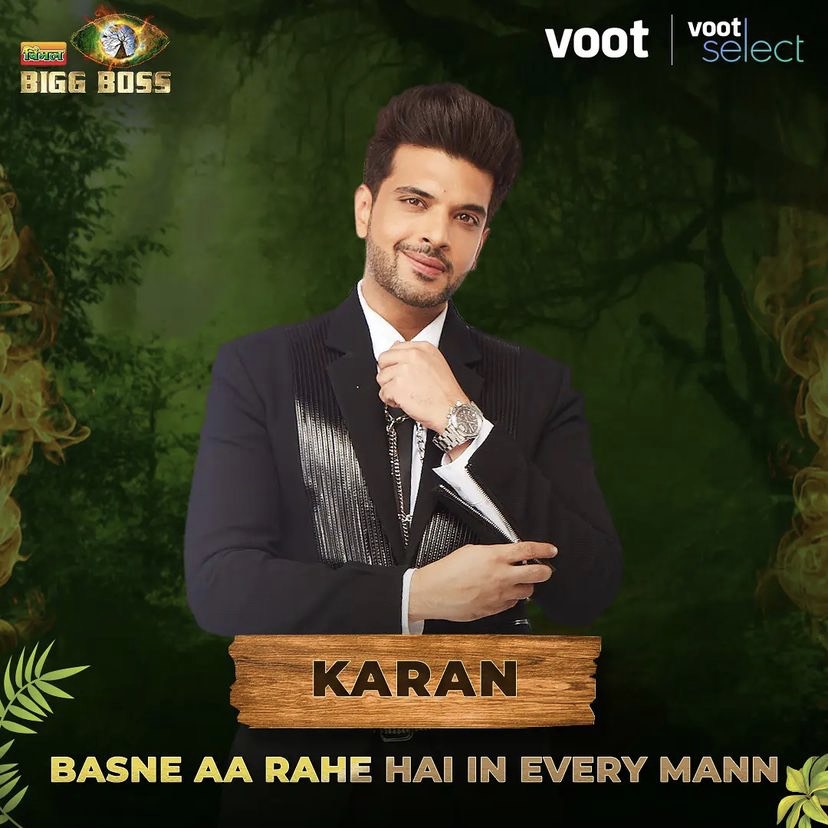 When Jay Bhanushali had entered the Bigg Boss 15’s house, his wife, Mahhi Vij had shared an adorable picture with him on her IG handle and had penned a ‘miss you’ message for him. She had written, “I know this is a challenge I was excited for you to take @ijaybhanushali but it’s been just a day and I’m already missing you. But I’m sure it’s going to be all worth it! One of us is inside and one outside but hands and hearts are joined forever, the journey will be together forever.” 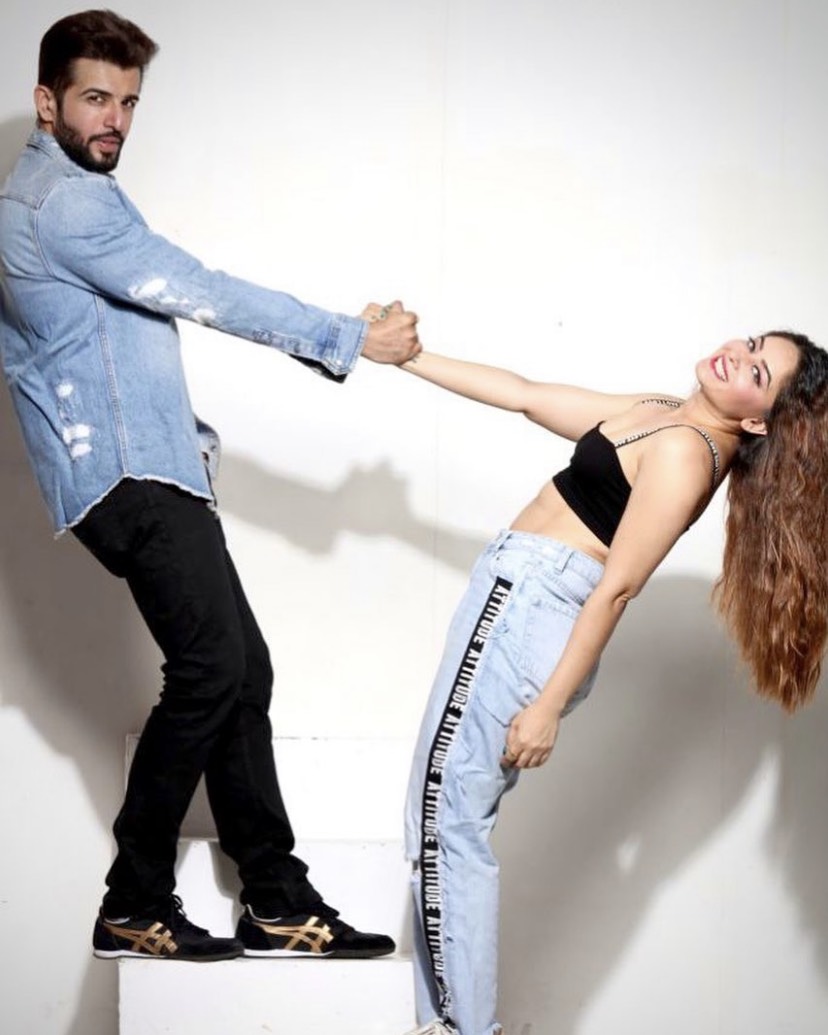 After Jay Bhanushali’s entry inside the Bigg Boss 15, Mahhi Vij had shared a video of their daughter, Tara Jay Bhanushali looking for him in their house. She was seen cutely shouting papa and looking for Jay everywhere and when Mahhi had told her that Jay won’t come, she was seen saying, ‘Papa cahiye.’ The adorable video of Tara had gone viral over the internet.

What are your views about Jay Bhanushali and Simba Nagpal’s fight? Whom do you support?

Next Read: Kareena Kapoor Recalls A Funny Moment With 'Nanad', Soha Ali Khan From Their First Trip On Her B'day