According to media reports, Shah Rukh Khan is all set to take legal action against the NCB official, Sameer Wankhede for staging his son, Aryan Khan's arrest and running a false case on him.

Amidst Aryan Khan’s jail, the NCB zonal officer, Sameer Wankhede was reported as being a part of alleged bribery in Aryan's case. Reports were rife that Sameer was reportedly involved in a Rs. 25 crores deal in Aryan Khan's case after one of NCB's independent witnesses accused him of taking Rs. 8 crores as bribery in the high profile cruise drug bust. On October 27, 2020, the Mumbai Police had appointed an ACP-level officer to investigate the allegations levelled against Sameer Wankhede. 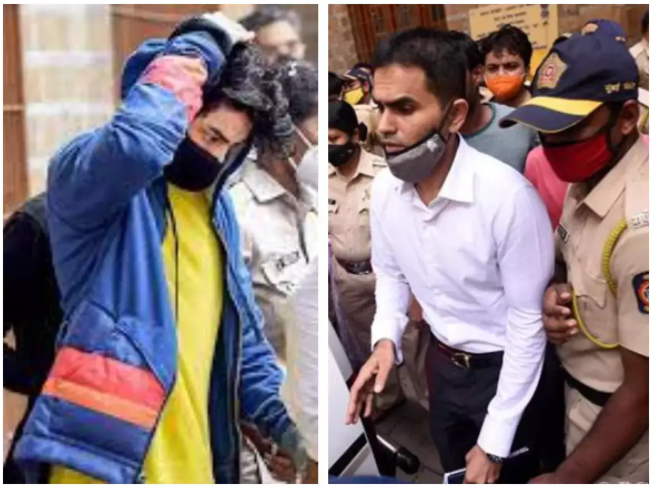 After Aryan Khan was granted bail, the celeb kid visits the NCB office for the interrogation every Friday. A few days back, Bombay High Court stirred clear Aryan’s involvement in the drugs case, making the chances of his arrest being staged higher. Now, according to reports, Shah Rukh Khan’s legal team has asked him to take action against the ones, who falsely accused his son, Aryan. According to Bollywood Life, SRK has been advised to take legal action against Sameer Wankhede. 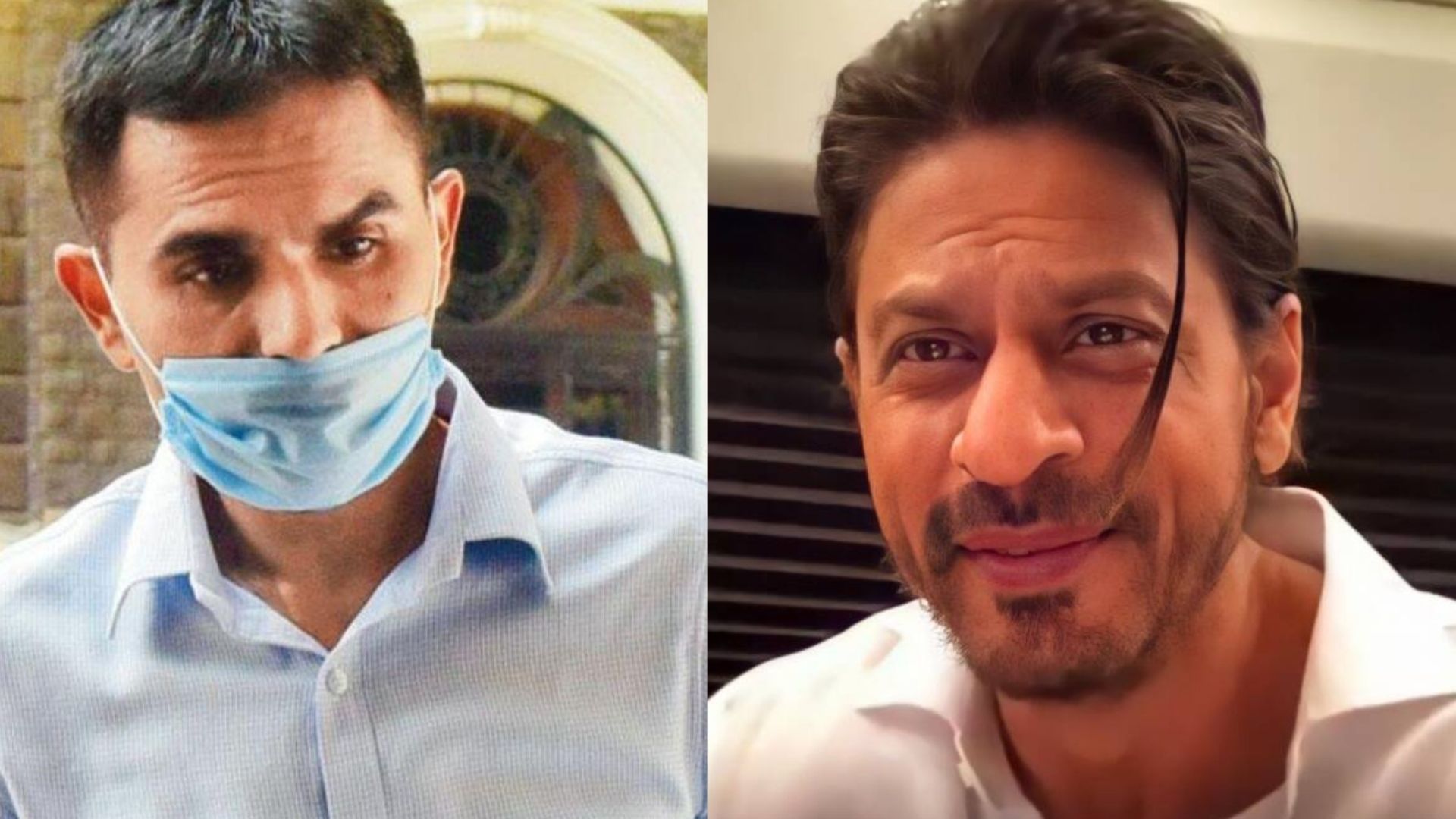 The portal quoted a close friend of Shah Rukh Khan as saying:

“Shah Rukh is being strongly being advised retaliatory legal action against those who put Aryan behind bars. So yes, there is likely to be some unforeseen developments in the case.” 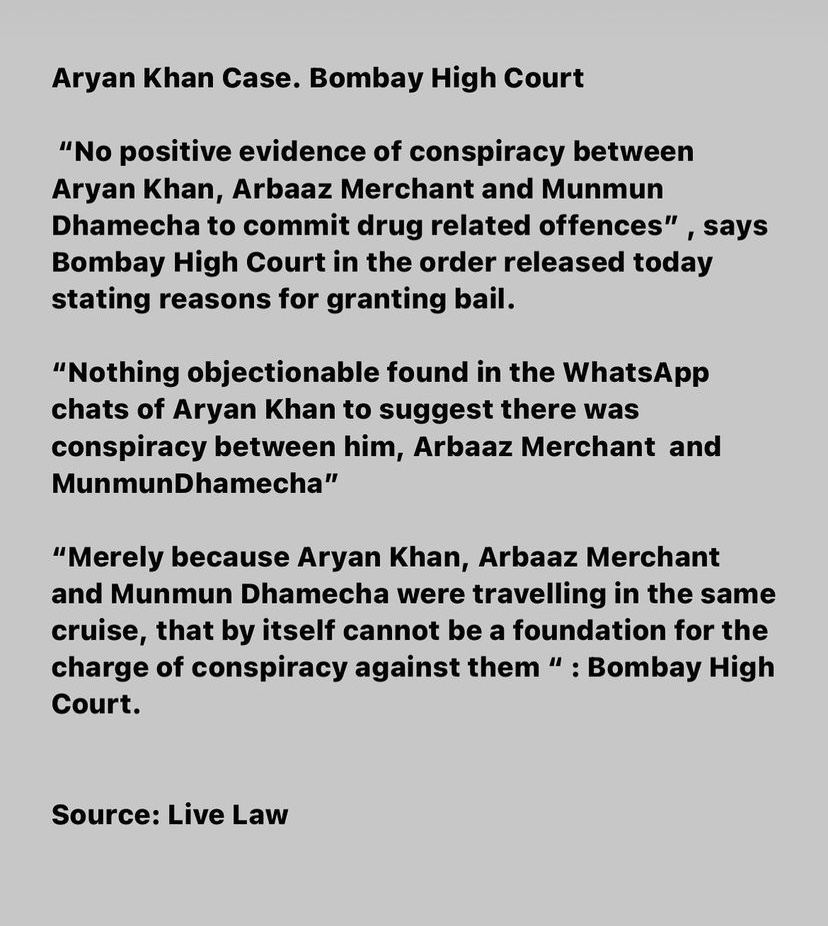 A few days back, a source close to the Khan family had revealed to Bollywood Life that Shah Rukh Khan had intensified the search for a bodyguard for his son, Aryan Khan. Shah Rukh had decided that instead of looking for a new person for Aryan, he will let his bodyguard, Ravi Singh, stay in the city and ensure his son's safety. The source had stated:

“Aryan is not someone to get very comfortable in a new person’s company but he has known Ravi Singh for years now and shares a good rapport with him. He is supposed to visit the NCB office every Friday and with the new team investigating the case, there may be frequent summons and in such a case, Shah Rukh feels it is best to have someone known and trusted along with Aryan. So that he can be at peace when he is away from home for shoots.” 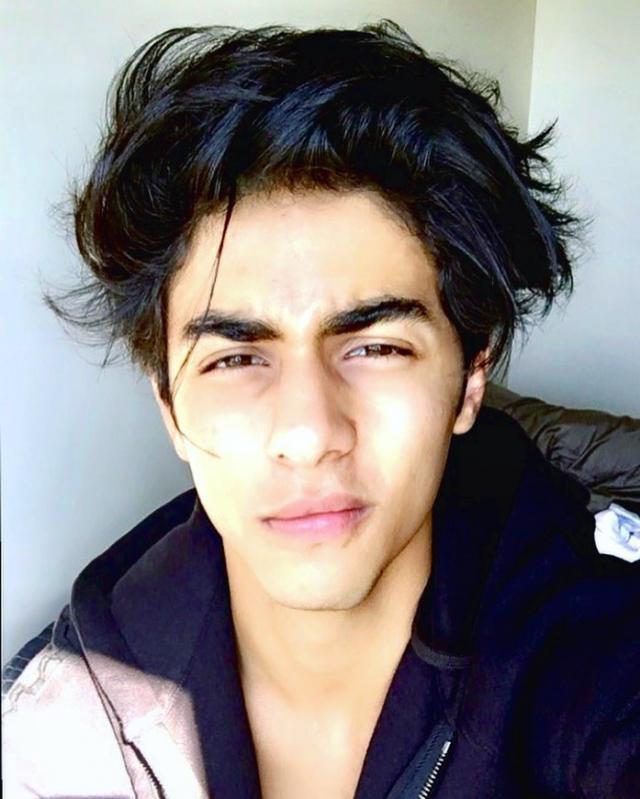 Along with Aryan Khan, his friends, Arbaaz Merchant and Munmun Dhamecha were also granted bail in the cruise drug case!