Amidst the nationwide lockdown, it seems like television actress, Chahhat Khanna has found love in Mika Singh. Check out as the duo drops hints!

The COVID-19 outbreak has locked the whole world inside their homes. For the first time ever, the world has stopped its working and the health crisis has taken 71,000 deaths worldwide. India's coronavirus tally has crossed the 4000-marker. However, in these gloomy times, it is hard for us to stay calm. From social media to news channels, everyone is talking about the COVID-19 outbreak. In the midst of all the chaos, we have gotten a piece of happy news! Guess what? Television actress, Chahhat Khanna has finally found her quarantine love!  (Recommend Read: Unseen Picture Of Radhika Merchant From Her Sister, Anjali's Wedding, Flaunting Her Beautiful Smile)

Before, we take you further into the story, let us take a look at Chahhat's controversial marriage. The actress is staying away from her husband, Farhan Mirza. The duo had tied the knot in 2013, and together they welcomed two gorgeous daughters, Zoharr and Amaira to this world. However, after the birth of her second daughter, Chahhat had parted ways from her husband and started her journey as a single mother.

Chahatt Khanna Feels The Term 'Single Mother' To Be Derogatory, Wants To Settle Down Again In Life 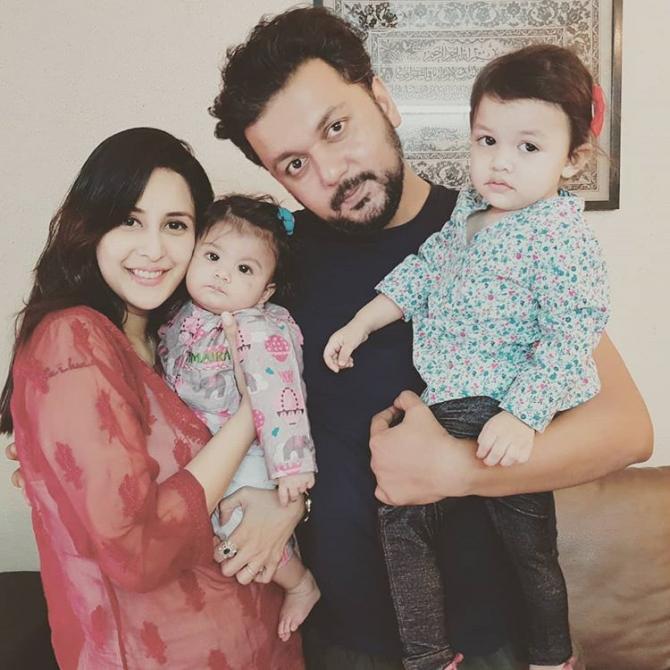 But looks like, Chahhat is in love again. The actress revealed the same on her Instagram handle as she posted a couple of pictures with the singer, Mika Singh. In the pictures, we can see Chahhat and Mika twinning in black ensembles teamed with a pair of black glasses. Along with it, Chahhat wrote, "Let's be someone’s quarantine, Glad we found each other in this lockdown #quarantinelove @mikasingh", followed by a heart emoji. Take a look at it below: 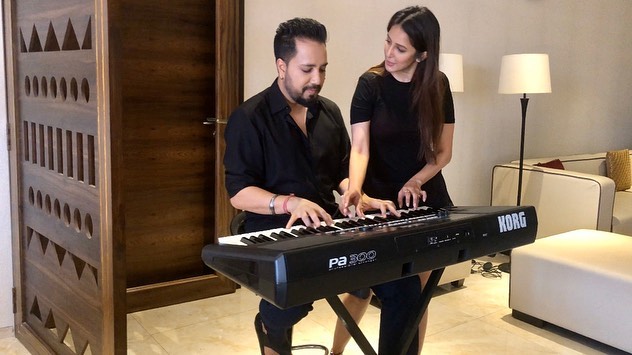 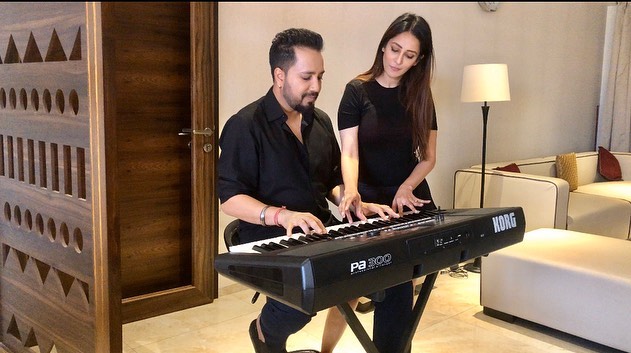 Coming back to Chahhat's troubled marraige, in an interview with the Bombay Times, she had shared the details about the same. She had revealed that her now-estranged husband had accused her of prostitution. She had stated, “It was not just s***** abuse, I went through financial and mental abuse, too. The atmosphere in the house was driving me crazy. He would accuse me of prostitution and having an affair with a co-actor. He would make surprise visits on the set of my show (Qubool Hai) and create a fuss when I had to hug or even hold hands with my co-actor on screen. Once, he threw a fit after I received an invite for the same co-actor’s housewarming party; he concluded that I was dating him." (Don't Miss: Ravi Dubey And Sargun Mehta Light-Up Diyas, Post Photos As Netizens Trolled Their Social Distancing)