Sumeet Vyas and his wife, Ekta Kaul are expecting their first child, and the soon-to-be-daddy clicked an adorable picture of the mommy-to-be. Scroll down to know more!

There can be no greater happiness in this whole world, than the news of the arrival of a new life, for the young parents. As for now, their lives are going to change forever. Their whole world is going to revolve around their little ball of cotton and will fill their lives with boundless leaps of happiness, that they have never experienced before. Such are the emotions of the expecting parents. (Recommended Read: Suhana Khan Is Taking Her Belly Dance Classes Online, Trainer Shares A Picture Of the Session)

Internet sensation and the heartthrob of millennials, Sumeet Vyas and his wife, Ekta Kaul are going through similar emotions as they're expecting their first child, after two years of marriage. Talking about their marriage, the duo had put all speculation and rumours to rest when they had tied the knot on September 15, 2018. The fans are elated by the announcement of the doting couple's first pregnancy. Sumeet is spending his quarantine with wife, Ekta and is taking proper measures to properly care for her heavily pregnant self. He also often showers love on her, by posting adorable, mushy pictures of her on his Instagram handle. Happiness seems to have no bound for to-be-parents, Sumeet and Ekta, which is pretty evident from their Instagram handle, as they keep sharing mushy pictures of each other. On April 6, 2020, the doting husband, Sumeet took to his Instagram handle to share an adorable sunkissed picture of Ekta while she flaunted her baby bump. He captioned the picture as "#sunshine in #quarantine." (You May Also Like: Shilpa Shetty Praises Her Mother-In-Law As She Works Out At Home, Viaan Kundra Cheers For His Dadi) 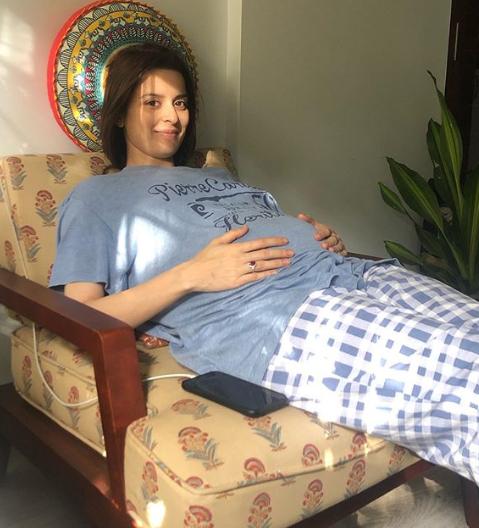 Ekta had shared the happy news with her fans on April 5, 2020. The actress had taken to her Instagram handle and had posted a mushy picture with her hubby and had written, "Proudly announcing our new project together. Introducing Jr. KaulVyas (soon) Created, Directed and Produced by US.... @sumeetvyas and I". 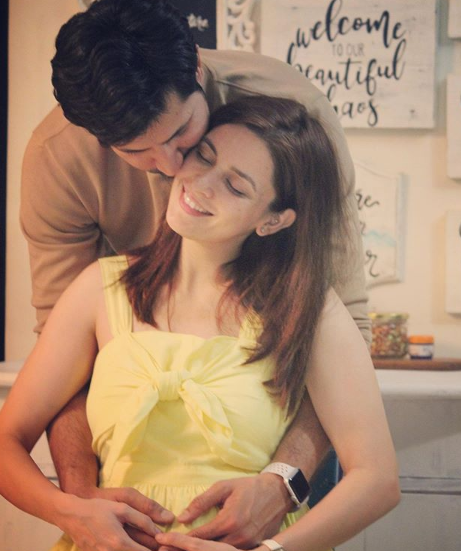 Recently, in an interview with SpotboyE, the actor spilt the beans on the feelings and emotions they're going through, in this phase. When asked about the due date, Sumeet had said, "We’re expecting her to deliver in the first week of June. Hopefully, things will be normal by then." When he was probed on how did he manage to keep this a secret so far, he had retorted, "I thought there’s no point talking about these things. Anyway, first 2-3 months they say that batana nahi chahiye. Time rolled by and then, we were attacked by corona across the globe." (Suggested Read: Arjun Kapoor Trolls His Ladylove, Malaika Arora As She Shares A Candid Picture Of Herself) 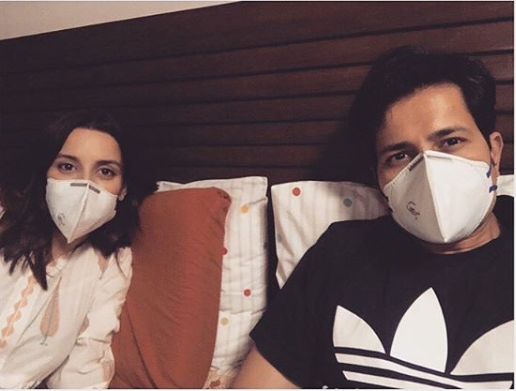 In the same interview, when asked about what names has the doting couple thought for the baby, Sumeet had said, "Right now we have thought of some names no doubt. We need to speak to my Dad. Woh thoda kundali mein vishwas rakhte hain. After that, we shall finalise." The actor was also asked about their preference, if they want a boy or a girl, the to-be-dad had replied, "We don’t have preferences per se. Some day we feel it’s going to be a daughter and then some days, we feel it will be a son. The baby should be just healthy. Unlike abroad where some of our friends get to know the sex of their unborn baby, I think the fun goes away if you know it beforehand." 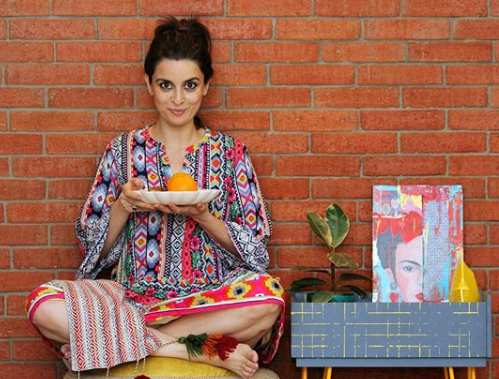 Ekta also took to her Instagram handle to post some beautiful pictures, flaunting her baby bump and looking cute as a button. She wrote a heartfelt caption which can be read as "The most profound definition of art in human form is having a baby live in you." Have a look: 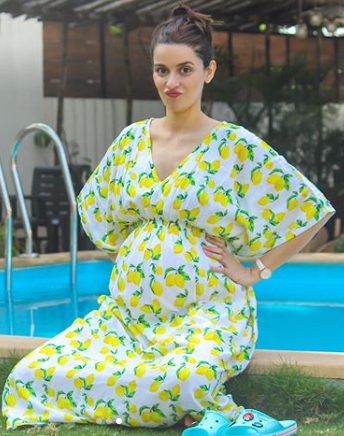 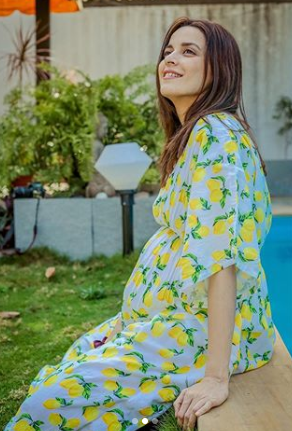 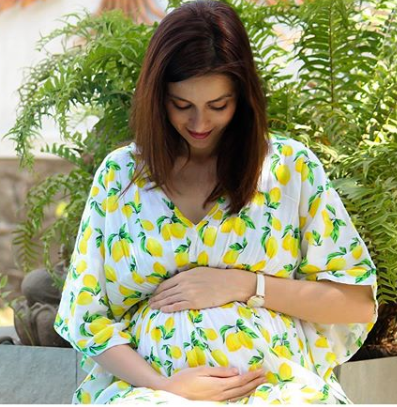 We wish Sumeet and Ekta, a hearty congratulations! 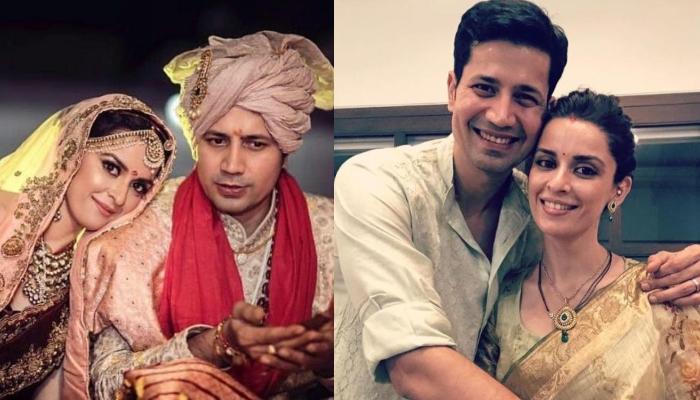 In an era of daily soaps on television, which dealt with grave problems like converting to snakes and mongooses every now and then, and of course, punar janams, web series had come as a fresh breath of air. The path-breaking web content on OTT platforms came as a ray of sunshine for an entertainment-starved