These celeb couples have either by choice or by fate remained without a child of their own.

Marriage is not merely meant for having kids. It is for the companionship of a loved one whom you marry and promise to spend a lifetime together. In the showbiz, there are many examples of celebrity couples who did not stop leading a happy married life despite not having kids.

These celeb couples have either by choice or by fate remained without a child of their own. They have proved that not having children does not create a gorge in relationships. It is the love, respect and companionship for each other that helps maintain a steady married life. So let us look at the celebrity couples who never had or have kids of their own after marriage.

When Raj Singh Arora And Pooja Gor Are Unwell, This Is What They Do For Each Other Shabana Azmi and Javed Akhtar feel that their strong friendship is the key factor to their successful 28-year-old marriage. Although the couple has no children of their own, there is no vacuum in their life. They love, admire and respect each other wholeheartedly. Javed Akhtar has two children, Farhan Akhtar and Zoya Akhtar, from his first marriage with Honey Irani. 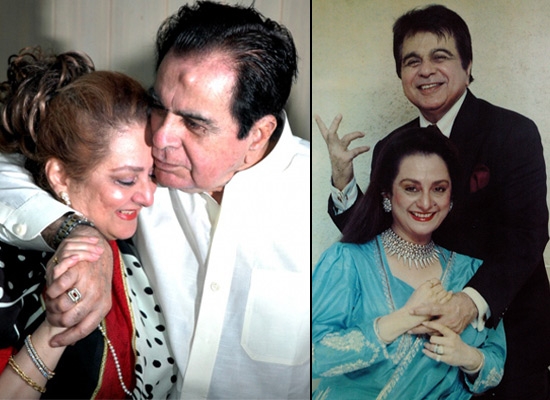 The legendary celebrity couple of Bollywood, Dilip Kumar and Saira Banu, are the perfect example of a long-lasting relationship with their marriage going strong since 1966. Their marriage has witnessed tough times, but the couple has still managed to retain the love and togetherness. Saira Banu, 22 years younger than Dilip Kumar, has never expressed her regret of not having a child as she feels that taking care of her husband is like nurturing 10 kids. 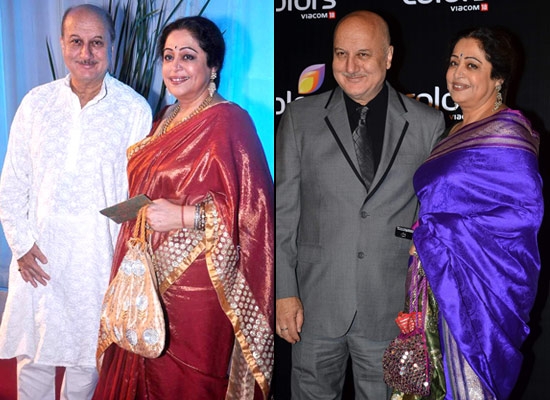 The versatile actor, Anupam Kher and the gorgeous actress Kirron Kher, first met in Chandigarh and became best friends. After their respective unsuccessful marriages, the couple met again. This time, they felt strongly for each other and got married in 1985. Although Kirron had a son from her first marriage, this celeb couple wanted to have a child of their own. However, they were unable to do so even after medical help. 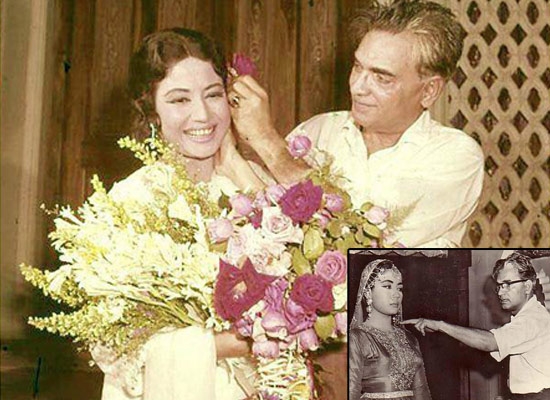 The tragedy queen of Bollywood, Meena Kumari, found her love on film sets. She married director Kamal Amrohi who was 15 years elder than her. It is believed that Kamal who already had a child from his first marriage did not want a child with Meena Kumari. The sharp contrast in their ideologies in professional and personal front created trouble in their marriage eventually leading to a divorce. 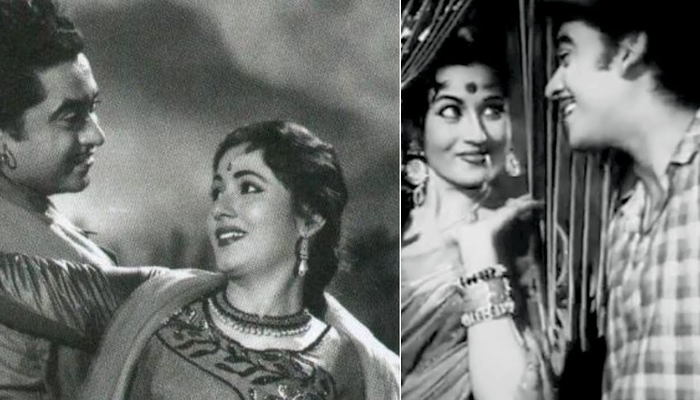 Mumtaz Jehan Dehlavi, popularly known as Madhubala, married the legendary singer, Kishore Kumar in 1960. Though Kishore was already married, he couldn’t help but fall in love with Madhubala. Even Madhubala was in a relationship with the legend, Dilip Kumar, but they eventually broke up. After marrying Kishore, few years down the line, Madhubala started suffering from a heart ailment and was advised by the doctors against bearing a child. Madhubala eventually passed away in 1969 due to her disease. One of the most popular and revered actresses of her time, Sadhana Shivdasani’s fringe haircut and her demeanour, was often compared with Audrey Hepburn. She charmed us with her roles in movies like Woh Kaun Thi and Waqt. She married the popular director of the 1960s, RK Nayyar. However, the couple chose not to have kids after their marriage. 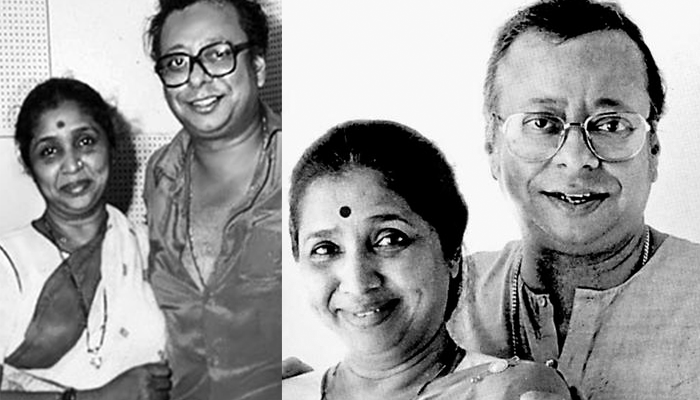 Can there be any other couple more talented and legendary than Asha Bhosle and RD Burman? Both of them doyens in the field of music, got married in 1980. Asha tai was earlier married to Ganpatrao Bhosle, the couple parted ways after 11 years of marriage. They had three children as well. But then Asha and Pancham da fell in love and music, then on, became their children. They never had a child of their own. 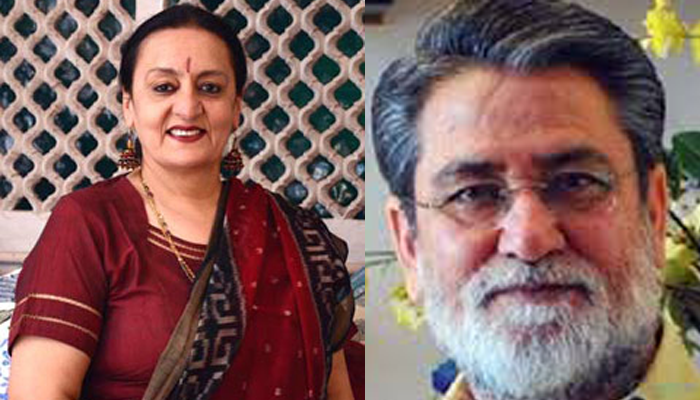 Remember Dolly aunty from Vicky Donor? She is Dolly Ahluwalia in real life, and behind the cameras, she is a fantastic costume designer who has won the National Film Award twice for costume designing. She is married to Kamal Tiwari, the actor who played Kareena’s father in Omkara. Theirs is a love marriage but for the reasons best known to them, Dolly and Kamala decided not to have kids of their own after marriage.

So, these were the Bollywood celebrity couples for you who never had a kid of their own after marriage. More power to them for inspiring us that marriage isn’t all about kids and that marital life can be blissful when the soul partners love each other unconditionally.

Next Read: 10 Famous TV And Bollywood Celebrity Couples Who Are Separated But Not Divorced