Showbiz is an industry that has never really been too kind to actresses who decide to tie the knot. In fact, there are very few actresses who can bring the same amount of footfall to the theatres even after being married.

While the talent of some actresses was totally eclipsed after their marriage, for some the stardom arrived only after they called it quits. Let’s take a look at some such actresses who had a super hit career only after a flop marriage. 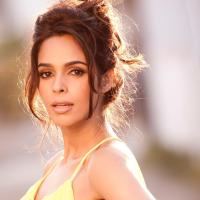 Even though Mallika never spoke about it publically, the news that Mallika was divorced from her husband, Karan Singh Gill, and then joined Bollywood is one of the worst-kept secrets of the industry. Though Mallika had done a few commercials and got a few assignments as a model, the real breakthrough in her career came when she separated from her husband and starred in Khwahish and Murder. 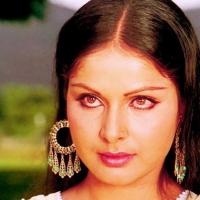 It has often been reported by many sections of media that it was Rakhee’s decision to continue working in films that did not go down well with Gulzar, soon after which the couple decided to start living separately. But, Rakhee went on to give some of the biggest and most memorable performances of her career only after the separation, starting with Sharmilee. Another name that rocked Bollywood with her brilliant performances post-divorce is Mahi Gill. Mahi blames her immaturity for her separation from husband but the duo continues to remain good friends. Her career catapulted to another level post her separation, and she is best known for her roles in Dev. D and Saheb, Biwi Aur Gangster series. 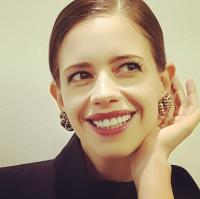 Podcasts, YouTube videos, out-of-the-box films, campaigns, events; you name and she is there. One of the most sensible and vivacious names in the industry today, Kalki made her foray into the industry with Anurag Kashyap’s Dev. D. The film not only gave her critical acclaim but also gave her, her life partner, Anurag Kashyap. She continued doing itsy-bitsy roles here and there only to hit back with a bang with Shaitan post her separation from Kashyap. She is now best remembered for her roles in Zindagi Na Milegi Dobara and Margarita with a Straw. (Also Checkout: Facing Kalki After Divorce, Anurag Kashyap Answers What He Could've Done To Save His Marriage) 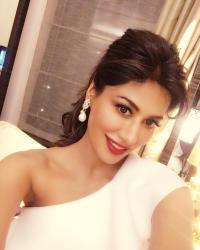 Dusky diva Chitrangada Singh who has often made many men skip heartbeats with her brilliant performance in Hazaaron Khwaishein Aisi, went on to break a million hearts when she tied the knot with beau, Jyoti Randhawa in 2001. Even though she continued working in films, none of her roles could jolt the audience the way HKA did. Chitrangada and Jyoti parted ways in 2014. While her song Aao Raja became one of the most viewed videos on YouTube, her role in Saheb, Biwi Aur Gangster 3 is expected to be the most pivotal role of her career. She is most popular for her role in Desi Boyz. 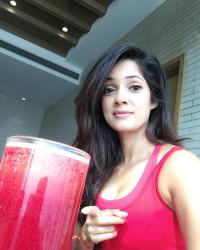 Not many people that the Chak De! girl, Vidya Malvade, used to work is a law graduate and used to work as an air-hostess before stepping into Bollywood. In fact, it was during her tenure as an air-hostess that she first met her first husband, Capt. Arvind Singh Bagga. A couple of years after he passed away, in an airline crash, Vidya decided to move on with her life and joined films. Even though her first few films did not create the same magic as the role of Vidya Sharma did; her talent was noticed by many. A couple of roles here and there and it did not take Vidya too long to establish herself as a promising star in the industry. In 2009, Vidya tied the knot with screenwriter, Sanjay Dayma. 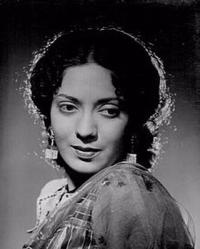 One of the most memorable and popular faces in the industry, Leela Chitnis, became a household name when she started playing the characters of the mothers of the lead stars. Known for her effortless acting, Leela gained prominence in the industry only after she decided to separate from her husband. Leela had tied the knot with a much older man, Dr Gajanan Yeshwant Chitnis, at a very young age and went on to have four children. Even though she kept doing odd-roles here and there, her performances started grabbing eyeballs only after she divorced her husband.

Also Checkout: 5 Famous Actors Of Bollywood Who Were Raised By Single Moms 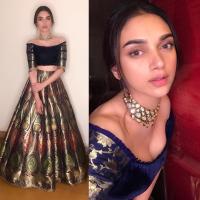 It is not a very well-known fact that the diva Aditi Rao Hydari, who made people sit up and take notice of in Delhi 6 was actually married. Yes, you read that right. Although Aditi has hardly ever spoken about it openly, the diva who belongs to a royal lineage had tied the knot with her childhood sweetheart when she was just 17. And owing to their age gap and ideological differences, the couple separated when she was just 21. Even though Aditi had done a few roles in southern films, commercial success came to her only after her separation from her husband. With power-packed performances in films like Yeh Saali Zindagi, Rockstar and Delhi 6; Aditi established herself as a bankable star.

Also Checkout: 11 Fabulous Traditional Ramp Looks Of Aditi Rao Hydari That You Can Rock At Any Wedding Function 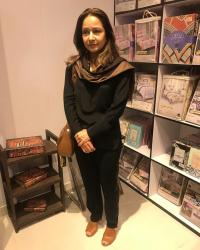 Pakistani film and television actress, Zeba, remained at the top of her game for many years after her separation with the singer, Adnan Sami. Zeba had tied the knot with Adnan (supposedly her third husband) in 1995. However, their relationship soon went kaput and the couple ended up dragged in a custodial battle of their only child, Azaan, in 1997. Even though Zeba had given an all-time-blockbuster performance with her Hindi debut Henna in 1991, not many good offers came her way post the success of the film. She kept doing roles to make her ends meet and stay in the limelight. It was only after her infamous divorce with Adnan that she again got back to doing meatier roles like – Babu, 021 and Bin Roye. Currently working with her son as a producer, Zeba is inclined towards bringing more versatile shows to Pakistani television screen.

So, here we’re! These were the Bollywood divas and actresses who shot to stardom after their separation from husband. More power to these women and we hope to continue seeing their stellar work on the celluloid.