On January 2019, when we were expecting Bhumika Gurung and Keith's lavish engagement news to come afloat, grapevine was abuzz that they have parted ways. But it looks like the couple have mended ways.

Ladayi and jhagre are a part of every couple's life. We can actually consider a couple weird if they say they never fight. These little fights, the repercussions thereafter and heartfelt attempts to say sorry to each other are the little things in a relationship that matters. And we bet one of the most famous and gorgeous couples of the telly town, Nimki Mukhiya actress, Bhumika Gurung and her longtime live-in partner, Amit Singh Gosai, popularly known as Keith have it in bounty! (Do Read: Rubina Dilaik Gets Mercilessly Trolled On Singing For Abhinav Shukla On 9 Month Wedding Anniversary)

While at one point news about Bhumika Gurung and Keith’s rumoured wedding would surround the media, on the other hand, we would see their breakup stories afloat in the media. On January 2019, when we were expecting Bhumika and Keith’s lavish engagement news to come afloat, grapevine was abuzz that this couple have parted ways. A SpotboyE report had it that there is trouble in the love paradise of Bhumika and Keith’s world. The news further aggravated when Keith deleted all of Bhumika’s pictures from his social media handle and did not even wish her on her birthday. But looks like things are back to normal again in Bhumika Gurung and Keith’s life for Holi 2019 was all about pecks, love and splashes of colours for this duo. Both Bhumika and Keith took to Instagram and posted colourful pictures of each other, which makes us ask a question, ‘Have they reconciled yet again?’ Sharing a lovey-dovey picture with Bhumika from their Holi celebrations, Keith wrote, “Holi ke din..Dil khil jate hai…Rango me rang mil jate hai”. Bhumika too, took to Instagram and sharing a couple of pictures from their celebrations, wrote, “A few more ... Holi 2019”. 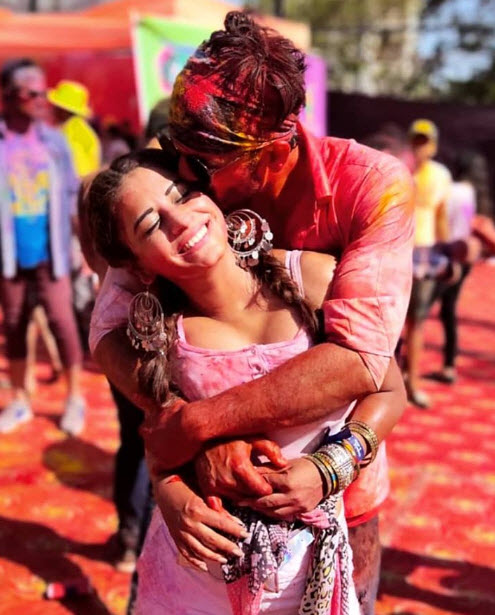 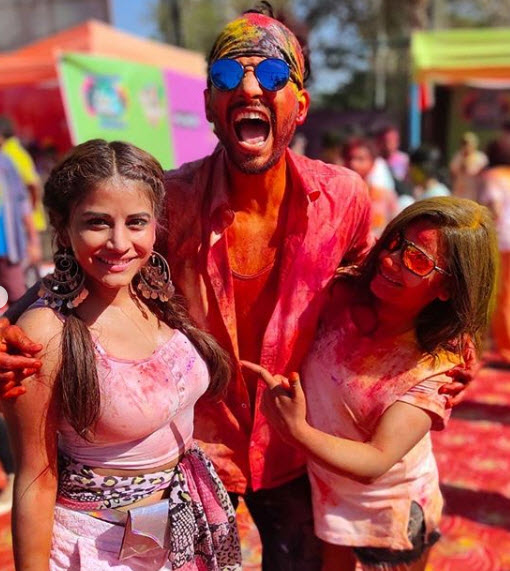 About their January breakup, Bhumika Gurung and Keith had reacted to the news of their breakup in an interview with Bombay Times. Therein, the 29-year-old actress had shared, “I would not like to comment on this. I hope everyone understands the sensitivity of the situation and gives me the privacy that I need.” (Must Read: Ekta Kapoor Posts A Heartfelt Birthday Wish For Soul-Sister Smriti Irani On Behalf Of Her And Ravie) 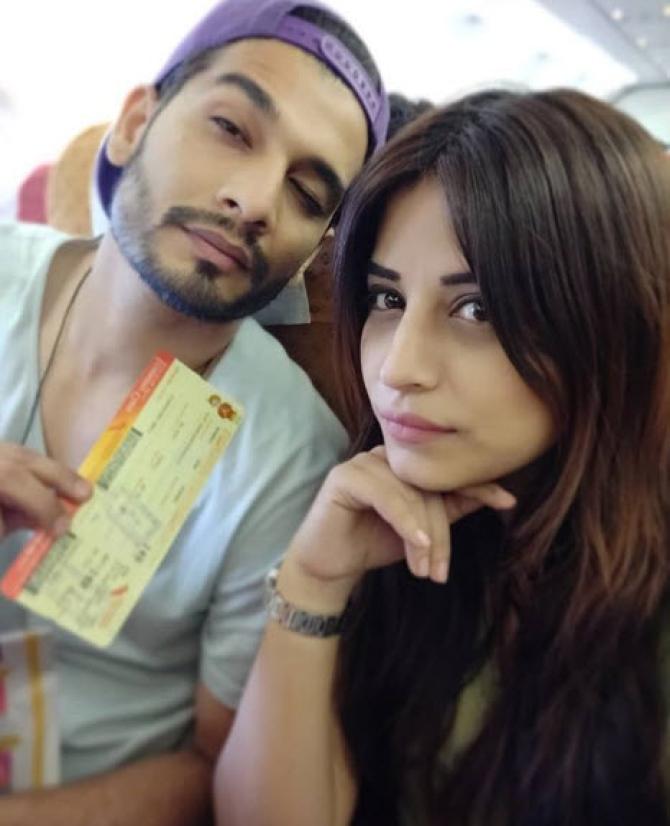 While her beau, Keith, on the other hand, had stated, “Bhumika and I are still communicating with each other, I am just asking for some time on our relationship. Fights are a part of every relationship, and we have to look for a middle ground. People have been constantly speculating about us. Earlier, they got me married to Bhumika, now they are saying that we have broken up. I request everyone to stop speculating and allow us to concentrate on our careers.” 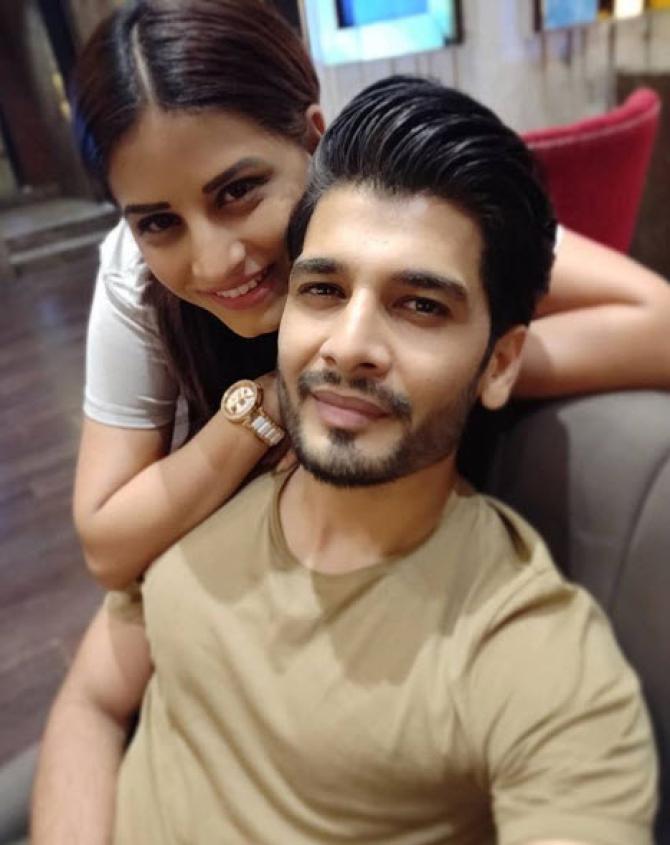 It was on November 2018, when grapevine was abuzz with a rumour that Bhumika Gurung and Keith had tied the knot in a private Anand Karaj ceremony in the presence of family members and close friends. Speaking to TellyChakkar, Bhumika had rubbished all such rumours and had stated, “I have been receiving calls since morning to know if I have gotten hitched. I wonder why all of a sudden, the rumour has started floating in. I am not married, and the day I plan to, I will surely disclose it. This kind of news is very silly and it affects our personal life.” However, Bhumika Gurung had admitted that they have moved a step towards marriage and had an intimate roka ceremony. Confirming the news with Bombay Times, the actress had stated, “I’ve had a roka ceremony, but I am not married yet. Keith and I have been living in for almost five years now. There is no question of a secret marriage. Our parents have met many times and so, there was no reason to get married in a hurry. I am happy that I have found Keith because he has all the qualities of a husband and a soulmate. The decision to have a roka was sudden and so, we had an intimate ceremony, which was attended just by our family members.” So when is Bhumika Gurung planning to tie the knot with Keith? The Wedding Anniversary star revealed, “We have not set a wedding date now, but I am getting engaged next month. Marriage can wait for some time till we get more settled in our careers. I met Keith many years ago through common friends and we hit it off really well. Even after marriage I will continue to work. I am exactly like my character Nimki in real life, too.” (Must Read: Suyyash Rai Calls Wife Kishwer Merchantt 'Chudail' And Her Reaction Is Epic In This Funny Video) Bhumika Gurung and Keith, we love the both of you! Keep rocking together!