Today (March 23, 2019), Smriti Irani is celebrating her 43rd birthday and her close ones (hubby, Zubin Irani and sister, Ekta Kapoor) are leaving no stones unturned to make this day special for her.

She entered the world of glitz and glamour in a very early age and rose to fame as ‘Tulsi’ in Ekta Kapoor’s megahit show, Kyunki Saas Bhi Kabhi Bahu Thi and garnered tumultuous popularity. But as they say, it also depends upon destiny, which had other plans for this inspiring woman and she went on to become a woman of one of the highest statures in the Indian Constituency. By now, you must have definitely figured out as to who are we talking about. Smriti Irani it is, people! (Do Read: Riddhima Kapoor Sahni Posts A Heartfelt Wish For Her 'Princess', Samara Sahni, On Her Eight Birthday)

And today (March 23, 2019), Smriti Irani is celebrating her 43rd birthday and her close ones are leaving no stones unturned to make this day special for her. Smriti’s hubby, Zubin Irani took to Instagram and posting an adorable picture with his wife, wrote, “I amassed a massive debt on the day I got married to you – the debt of unconditional love and undying commitment. I promise to keep repaying this debt until my very last breath. I love you chichoo happy birthday @smritiiraniofficial.” 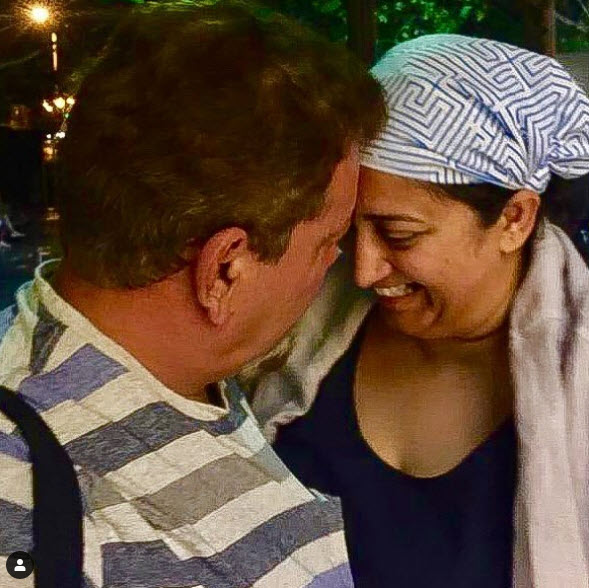 And then came Smriti Irani’s ‘soul sister’, Ekta Kapoor’s heartfelt birthday wish, who also gave her the first much-needed big break in the Indian telly industry. Posting a beautiful picture beside baby Ravie Kapoor’s cot with Smriti, Ekta wrote, “To my soul sister! You are one of the loveliest people I know ! Although I know nothing about politics I know one thing ...you stand up for what’s right and fight for anyone who is marginalised by society! Also I love your wicked sense of humour!!! maasi happie bday we wait for you in baby after your hectic months of elections n campaigning!! Lots of love duaaas n wishes from ravioli and me”. Ekta Kapoor and Smriti Irani are really close to each other and the latter had also attended the former’s son, Ravie Kapoor’s naamkaran ceremony. Sharing a beautiful picture from the same, Ekta had captioned the picture as, “Maaasi special!!!!” To which, Smriti replied, “Maasi ka bahut bahut pyar Aur ashirwad. To see you sit in pooja with the little one in your arms, showered with blessings, an outpouring of love, laughter and pure joy around you was a sight to behold. God bless much love”. This is the image: 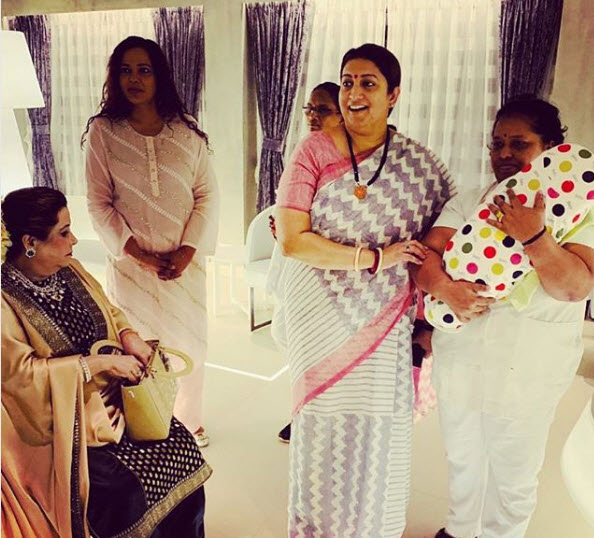 In a recent LiveMint report, it was shared that Ekta Kapoor had made Smriti Irani, her Tulsi, even though her casting director team wasn’t convinced that Smriti can do it. She had shared, “Ekta always wanted to make it. People think that she must have had it easy, but I know that she has worked very, very hard to get where she is today”. (Must Read: Priyanka Chopra's Shocking Revelation On How She Makes Love To Nick On FaceTime When They Are Apart) 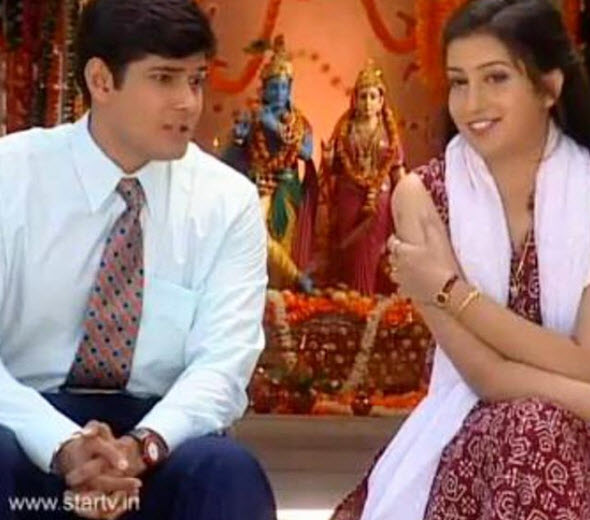 In an yet another interview, Smriti Irani had shared, "I have been associated with TV for over 20 years now. Television gave me a platform to enter Indian political space and I will be forever grateful for that. Also, Ekta Kapoor spotted me among the many young girls who had come for audition and selected me despite her team having rejected me as not fit for TV." She had further added, “In 2007, when I was the anchor at the ITA Awards, I had invited the then Information and Broadcasting Minister on stage. So life has come a full circle for me to be invited on this stage as the serving Information and Broadcasting Minister.” At the 2017 ITA Awards, Ekta Kapoor had bagged the ITA Sterling Icon award. Therein, she had recalled a fond memory of Smriti Irani and had stated, “There is one episode relating to Smriti Irani which I have to narrate. I used to call my nanny ‘Amma’ and she was so hooked to Smriti’s character that every night, she would narrate the happenings from the show to me. So once I took her on the sets to meet Smriti and Smriti bowed down and touched her feet. That image of Smriti will remain with me forever.” 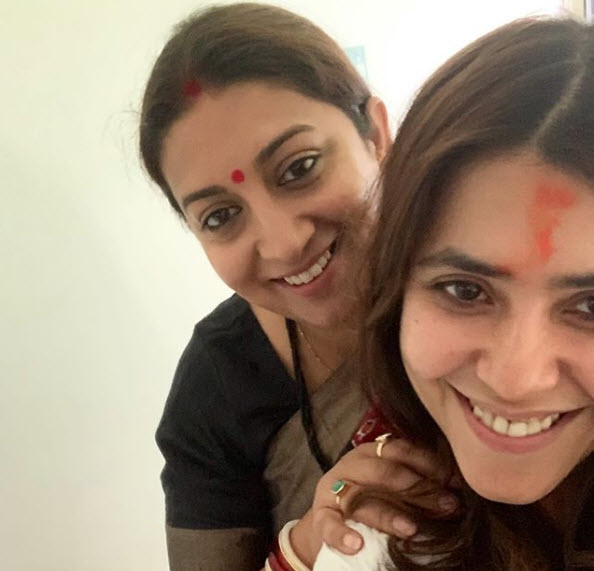 Not just Ekta Kapoor, her superstar father, Jeetendra too, is in awe of Smriti Irani. In an interview, the legendary actor spoke about Smriti and had shared, “My memories of Smriti from her ‘Kyunki…’ days are still so fresh. Her dedication to her craft was exemplary and it was evident from her young days that she was cut for bigger things.” (Next Read: Samantha Akkineni Reacts To Naga Chaitanya's Kissing Scene With Divyansha Kaushik In 'Majili') 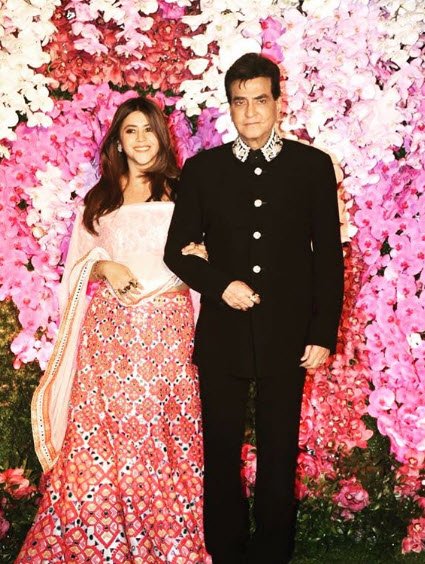 We completely agree! We wish Smriti Irani a very happy birthday and tumults of success in the days to come!