A significant and one-of-a-kind filmmaker in the Hindi film industry, Mahesh Bhatt is known to speak his mind fearlessly. And though he has a glorious journey as a director, producer and scriptwriter, Mahesh has hit the headlines more for his personal life than the professional front. But it is his relationship with his daughters, Pooja Bhatt, Shaheen Bhatt and Alia Bhatt that makes the hearts swoon of every Bhatt fan! We have, time and again seen how the Bhatts have been affectionate towards each other in their tender-hearted and praise-filled media interactions. (Also Read: Karisma Kapoor Shares Glimpses Of Kareena's Birthday Celebrations With Randhir, Babita, And Saif)

Speaking specifically about the relationship between Mahesh Bhatt and Alia Bhatt, then when the latter had appeared on Komal Nahta’s celebrity chat show, Starry Nights 2. Oh!, she had revealed how her father’s absence had impacted their relationship. Alia was born to Mahesh and his wife, Soni Razdan in 1993 when the filmmaker was on the peak of his career. At that time, Mahesh was also directing two to three films simultaneously and was working on a pretty tight schedule. Though Alia now shares a warm camaraderie with her dad, it was not the case until her debut in Bollywood. That was when she had understood how demanding and consuming the job in this industry is. Mahesh Bhatt turned 72 on September 20, 2020, and his lovely wife, Soni Razdan and doting daughters, Pooja Bhatt, Shaheen Bhatt and Alia Bhatt showered him with love and praises through their respective social media handles. To begin with the wish of the youngest one, Alia borrowed a line said by Mufasa in the Disney film, The Lion King, and captioned a sweet memory from her childhood with Mahesh as “I have nothing long or nothing wise to say today... Our time this year has been too rich to fit into a caption… but I will say one thing... something from our favourite film… “Look inside yourself, you are more than what you’ve become... remember who you are... remember!” Happy bday my Mufasa... you’re a good man! never believe anything else.” Alia’s mother, Soni replied on the post, “Oh my golu. Wise words and simplicity is always the most powerful way to communicate.” 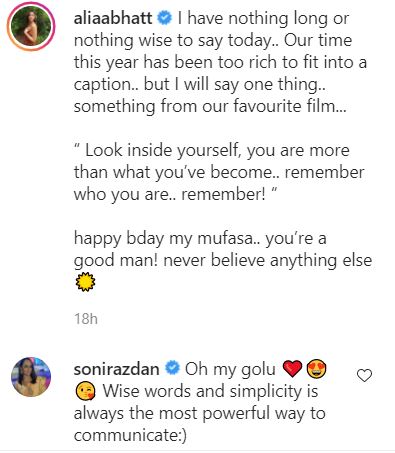 Shaheen Bhatt too, picked a precious memory from her childhood, where Mahesh Bhatt can be seen caressing and feeding his infant daughter. In her emotional post, Shaheed revealed her papa’s greatest lesson to her and wrote, “Old words that ring as true today: "I believe that what we become depends on what our fathers teach us at odd moments, when they aren't trying to teach us. We are formed by little scraps of wisdom." There is no counting the lessons I've received from my father and he's never short of profundity or sweeping words of wisdom about the state of the world we live in when sometimes all you're trying to do is leave the house. My father's greatest lesson to me has been in fearlessness, it has been in teaching me to never be afraid of who I am. He taught me how all the reasons I think I can't fit into the world are actually all the reasons I can - then he taught me how overrated fitting in is. Happy Birthday my Papa, my greatest ally.” (Also Read: Mira Rajput Kapoor Shares Glimpses Of Her Daughter, Misha Kapoor's 'Peppa Pig' Themed Birthday Bash) Sending warm wishes on his birthday, Pooja Bhatt posted a throwback pictures with her father, Mahesh Bhatt and captioned it with a lovely note. Pooja wrote, “Birthday greetings to my father, teacher, friend, guide… Thank you for teaching me to exult in the now, embrace uncertainty & endure strife. And even though you named me ‘Pooja’, never to pray for an easy life!” Soni Razdan shared a picture of her director-husband, Mahesh and captioned it as “Happy Birthday sweetheart! Age cannot wither you, nor custom stale your infinite variety... may you keep inspiring us with your wisdom and good sense. And so much more...” 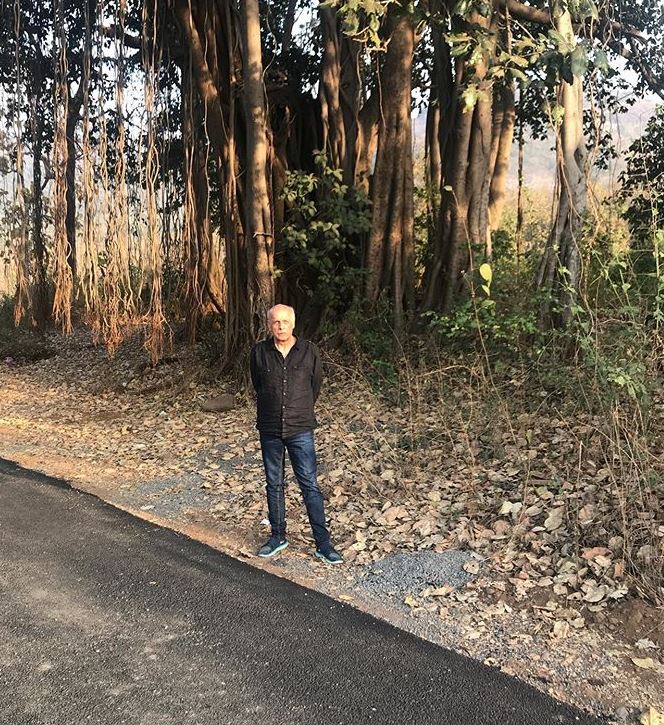 Due to the nationwide lockdown in 2020, everyone was forced to stay inside their home and while some were lucky enough to be with their families during that difficult phase, some had to wait for the lockdown to get lifted before they can meet their loved ones. When Alia Bhatt was missing her family, especially her dad, Mahesh Bhatt during the lockdown, she had revealed in a social media post what she had done. Sharing a monochrome picture with her daddy, Alia had written, "Stay home &... go through old pictures when you’re missing your daddy", followed by a heart emoji. (Also Read: Alia Bhatt Repeats Her Zimmerman Dress For Riddhima Kapoor Sahni's Birthday Bash, Makes A Statement) 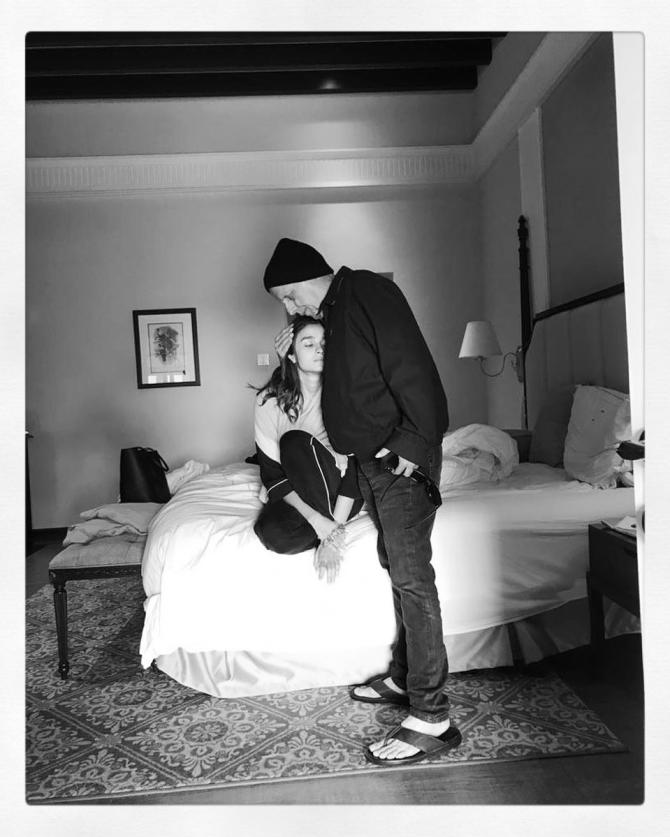