Meet popular singer, Benny Dayal's gorgeous wife, Catherine Thangam and know everything about the lady, who has been standing like a rock behind him for some years now. Check it out!

One of the most celebrated and sought-after playback singers in the Indian music industry, Benny Dayal needs no introduction. In the last 10 years, Benny has turned himself into an exceptionally versatile singer that could bring any set of words into a soulful song. Not just in Hindi, Benny had recorded more than 3500 songs in 19-plus languages in his career so far. Yes! You read it right. Benny Dayal is an exceptionally gifted singer, who had worked tremendously hard to polish his singing skills and understanding of music.

Apart from his singing skills, Benny Dayal is famous for his fun-loving nature in his interviews and public appearances. Not only this, Benny loves documenting his happy married life with his wife, Catherine Thangam, on his Instagram handle. Although Catherine is a digital content creator by herself but it is her husband's social media handle where they put most of their couple videos. So, before we head into Benny and Catherine's cute love story, let's take a quick tour of Benny's legacy in the Indian music industry so far! 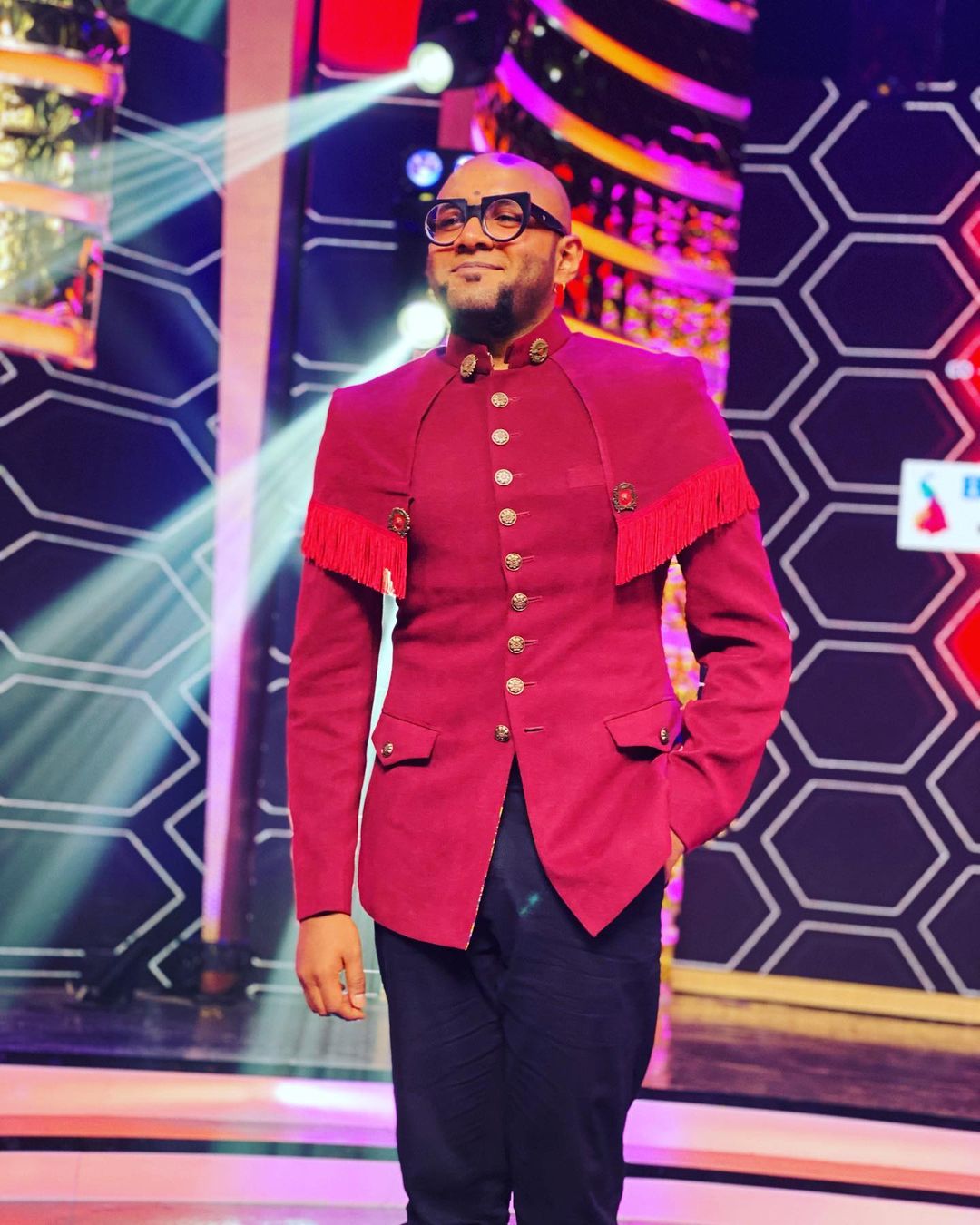 The younger generation associates him only with his groovy chartbusters like Pappu Can't Dance from Jaane Tu Ya Jaane Na, Badtameez Dil from Yeh Jawani Hai Deewani, Ek Main Aur Ekk Tu from Ek Main Aur Ekk Tu, Locha-E-Ulfat from 2 States and more. However, it's incredible to witness the fact that he's the same person, who had sung the melodious track, Kaisey Mujhe Tum Mil Gayi from the film, Ghajini, Tu Meri Dost Hain from Yuvraaj, Choomantar from Mere Brother Ki Dulhan, and the list goes on. So whether it's about setting the stage on fire with his groovy tracks or melting everyone's heart with a soulful song, Benny Dayal is the one, who is best for both. Benny Dayal has won numerous awards and accolades in his illustrious career so far. But three awards are extremely close to his heart. The first one is Max Stardust Awards for New Musical Sensation, which he had received for his iconic chartbuster, Pappu Can't Dance (Jaane Tu Ya Jaane Na) at the Stardust Awards 2009. The second one is the RD Burman Award for New Music Talent, which he had won at the 54th Filmfare Awards for his song, Kaise Mujhe (Ghajini). Last but not the least is the Ananda Vikadan cinema awards, which he had won for his contribution to the Tamil music industry. 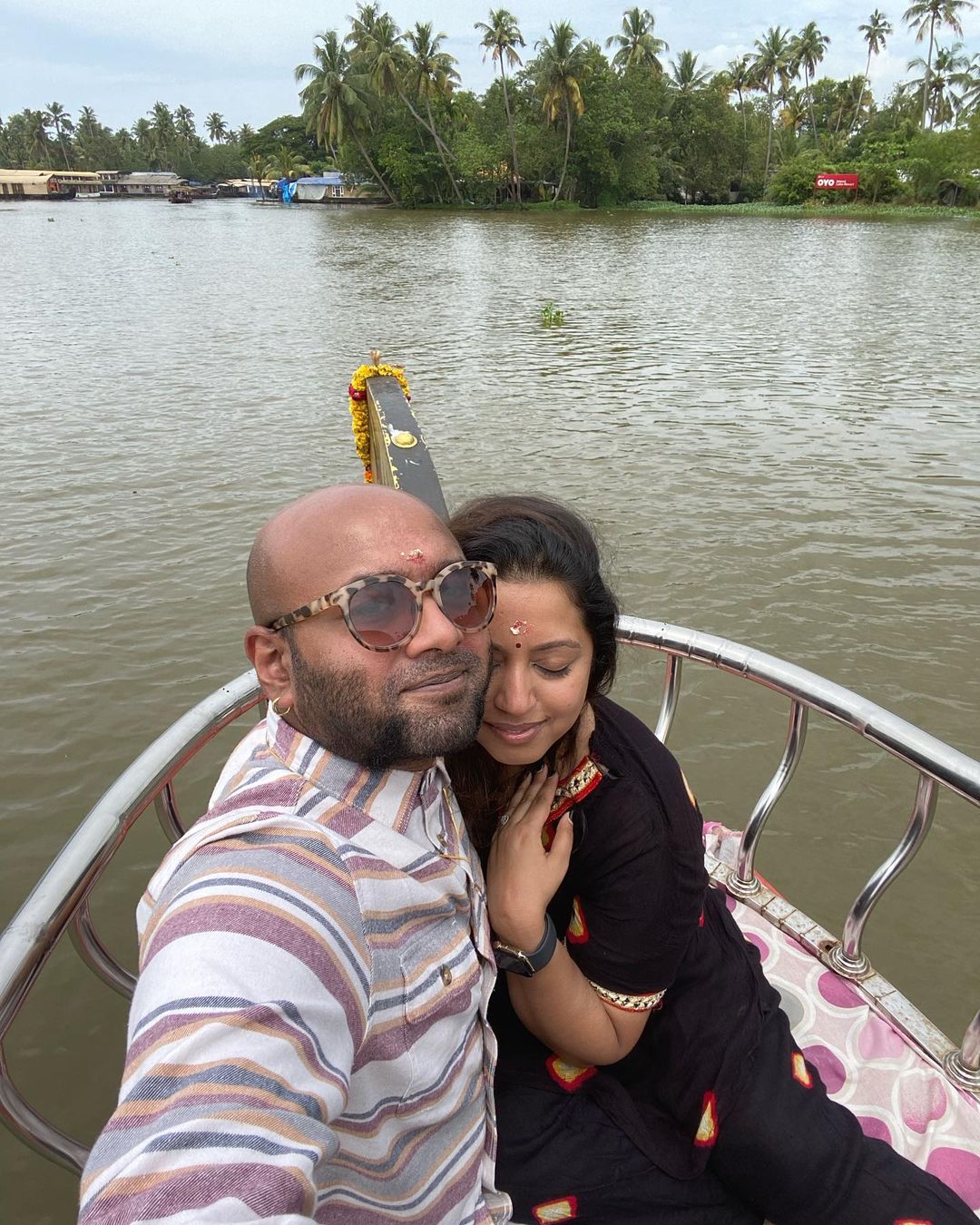 Popular singer, Benny Dayal's wife, Catherine Thangam is one of the most sought-after celebrity wives in the entertainment industry. Before moving to Mumbai, Catherine used to live in New York with her family. She worked as a professional model and actress for different magazines and brands. However, after shifting to Mumbai, Catherine had left modelling but had found her love in Vlogging. 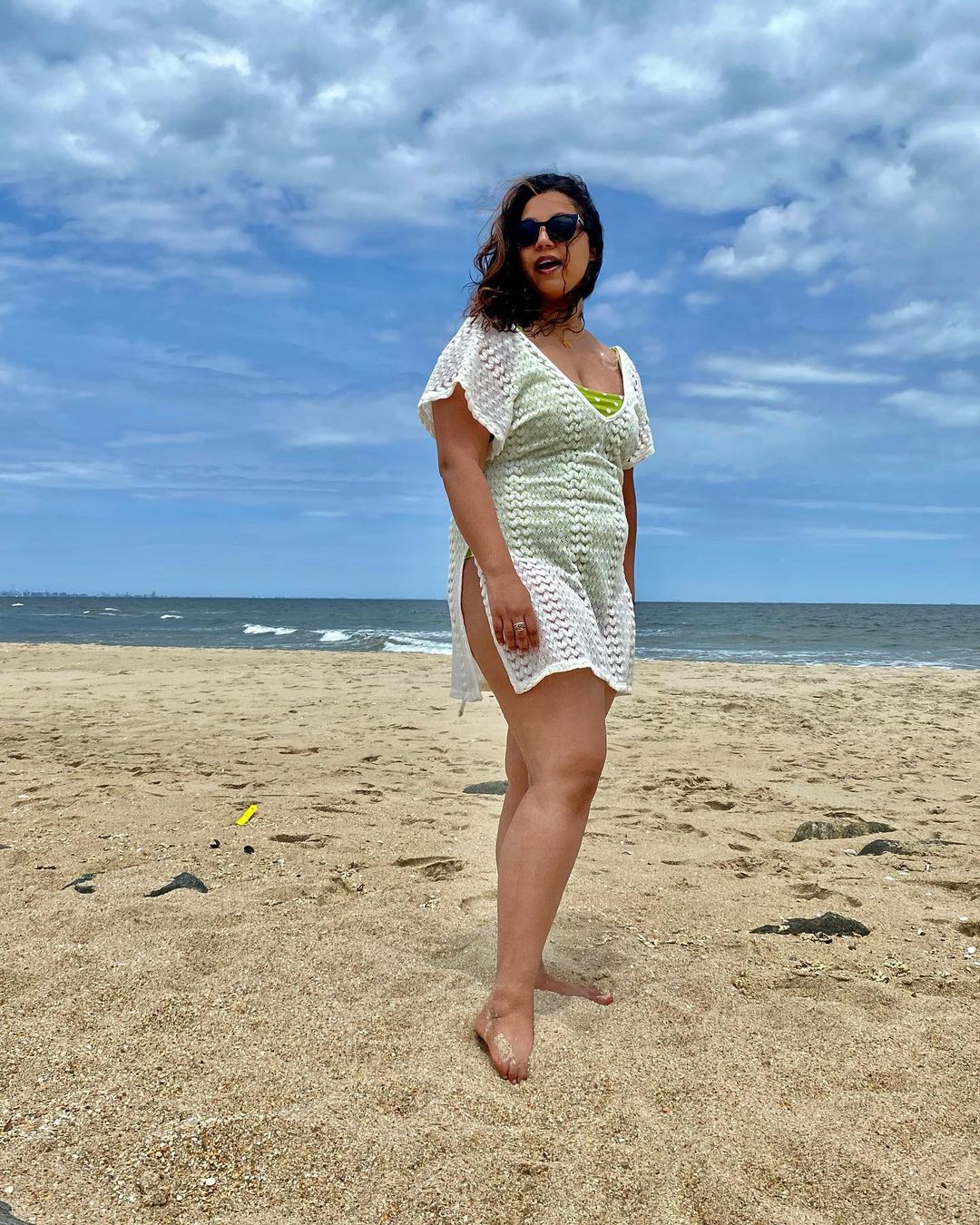 Once in a throwback interview with Provoke TV, Benny Dayal had opened up about his wife and had shared how his wife is a writer and a blogger. Apart from this, Benny had also shared that his wife, Catherine had started learning Kathak. 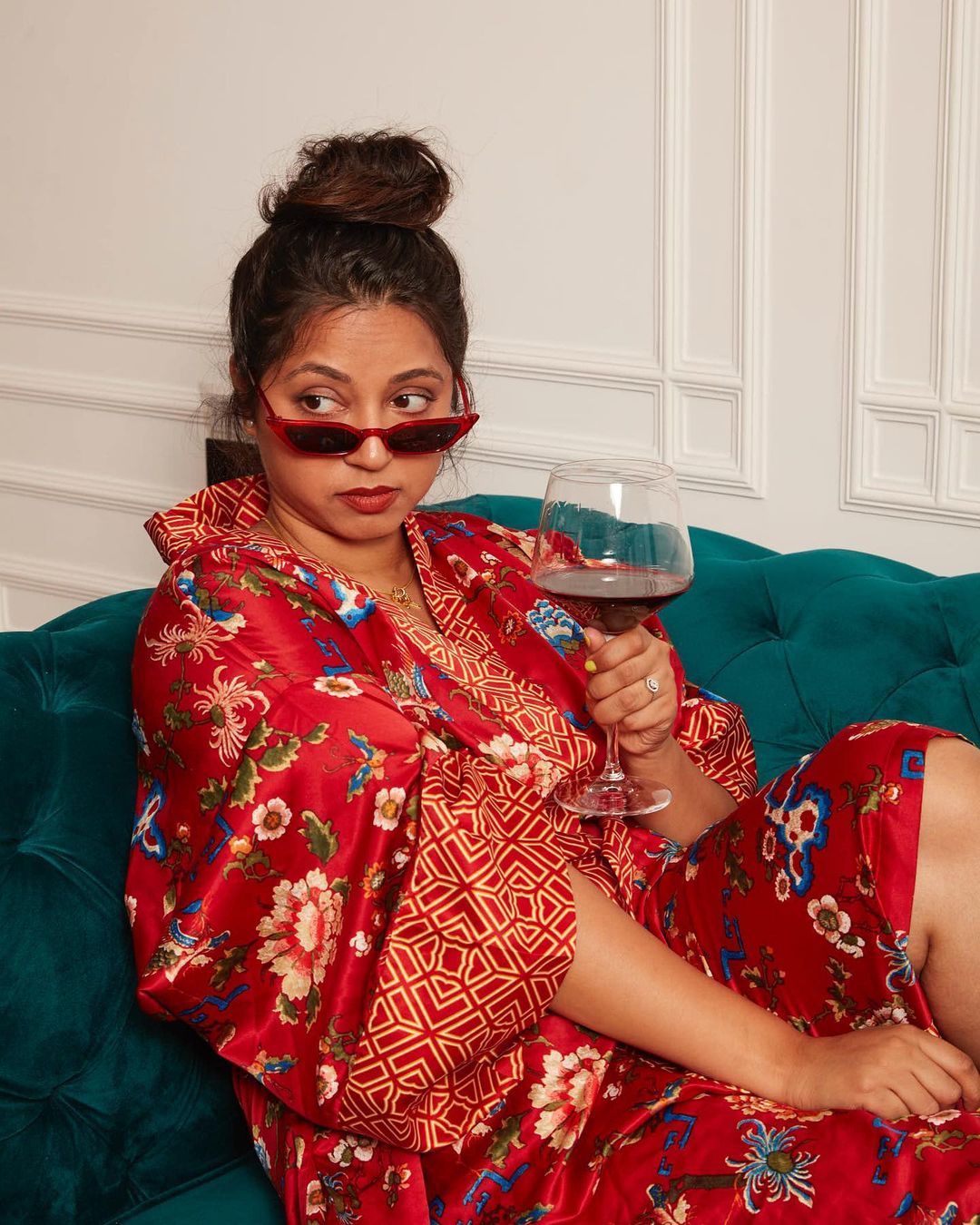 The singer, Benny Dayal had also thanked his wife for settling with him in Mumbai after their marriage and had admitted that he was super-happy that Catherine had started finding love in certain things. 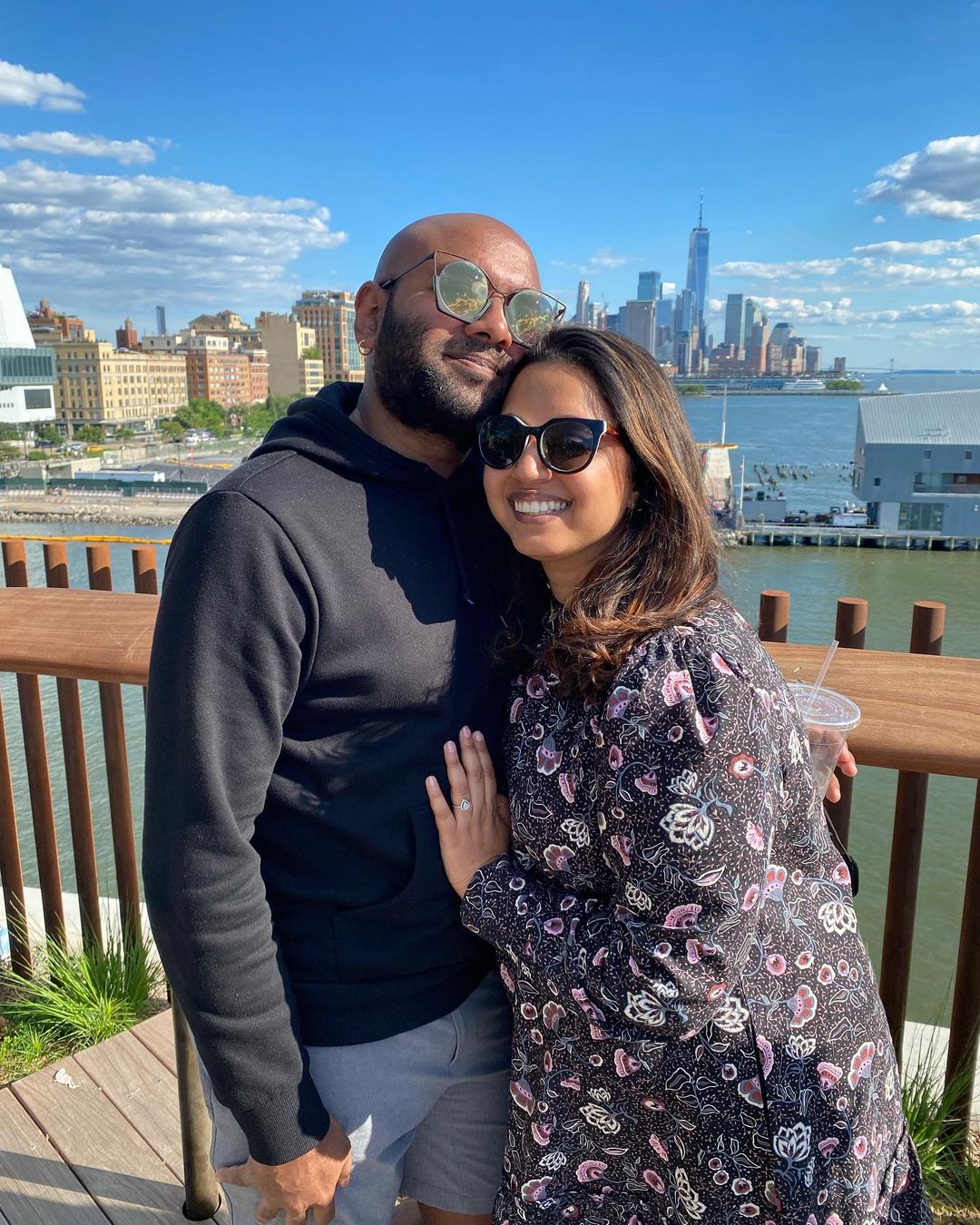 If reports are to be believed, Benny Dayal and Catherine Thagam had met each other because of a mutual friend. It had started after Catherine's close friend, who was working in Benny's team, had told her to consider dating Benny because of his extremely caring and loving nature. Although in the beginning, Catherine Thangam was a bit reluctant about the idea of dating Benny Dayal, keeping in mind the geographical distance between them, as she used to stay in New York and Benny was in India. However, after multiple requests from her close friend, Catherine had decided to meet the singer in person without thinking about the prospect of dating him. After their first meeting in 2015, Catherine and Benny had become good friends and had started meeting more frequently. 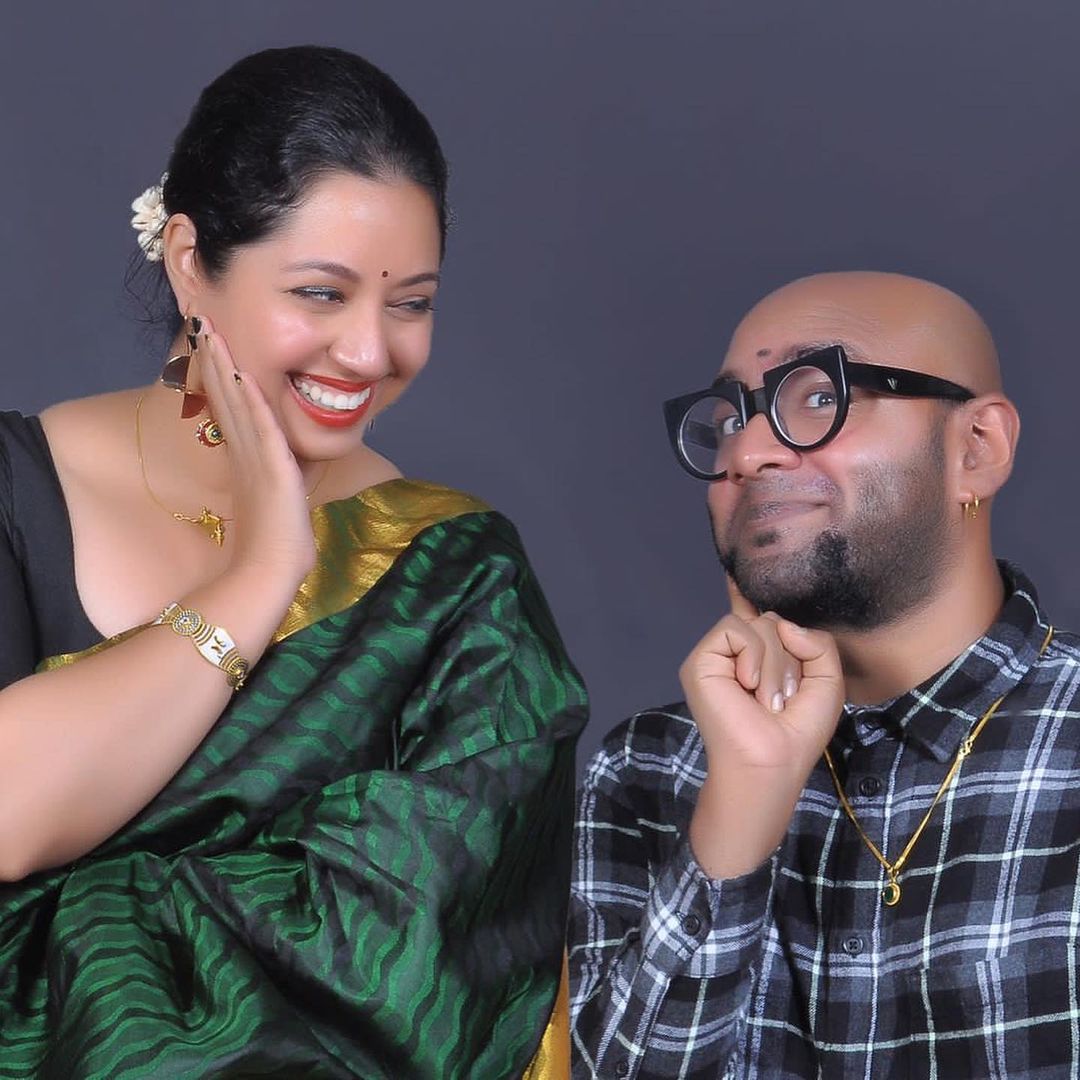 Benny Dayal and his wife, Catherine Thangam have time and again admitted that none of them had ever tried to date each other as it was more about becoming each other's 'good friend' at the beginning. Once in an interview with The Asian Age, Benny had talked about the bond he had with his wife, Catherine, even before they had started dating. The singer had stated that things had fallen into places all on their own. Then, reflecting on the same, he had said:

"It's all normal between us. I was seeing my wife Catherine for two years before getting hitched for life. We didn't try hard to become a couple; everything just fell into place for us. If certain things are destined to happen, it will happen for sure. It was so effortless."

Don't Miss: Pankaj Tripathi And Mridula's Love Story: From Finding A Groom For Her To Becoming Her Better Half 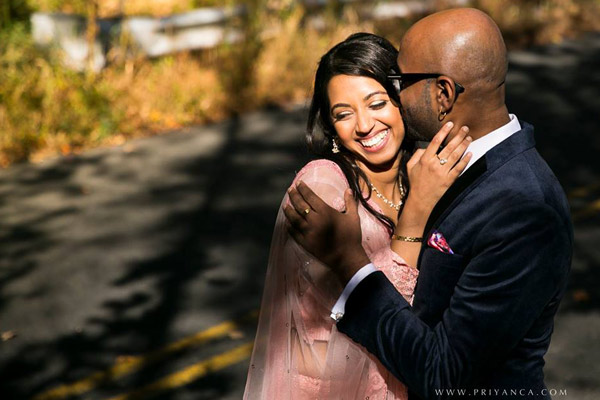 After six months of knowing each other and staying in touch through texts and video calls, Benny Dayal and Catherine Thangam realised that they were in love with each other. Although it was never planned, their strong connection had taken only six months to make Benny and Catherine realise that they were meant to be together. Thus, the couple had got engaged in October 2015. 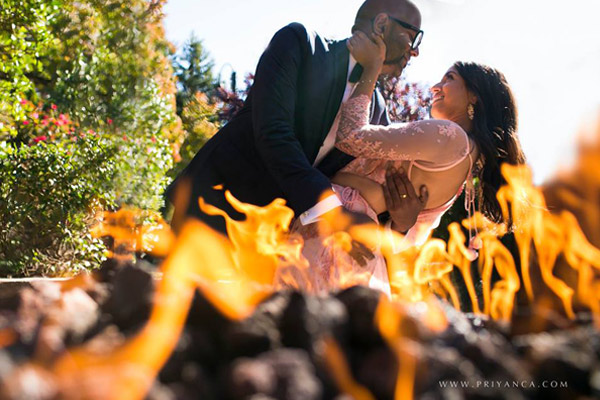 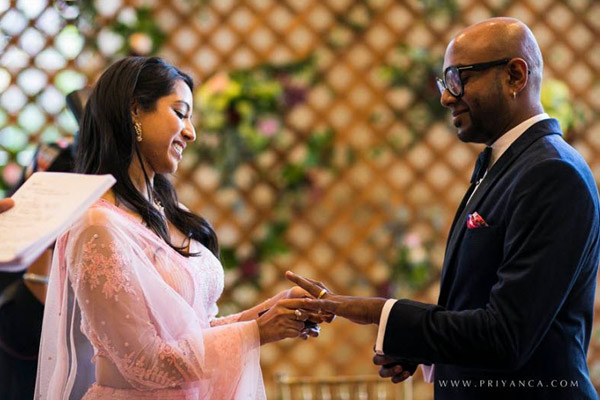 At Benny Dayal and Catherine Thangam's engagement ceremony, the much-in-love couple had looked simply out of the world in their respective attires. While Benny had looked handsome as usual in a dark blue-coloured tuxedo, his ladylove, Catherine had stolen the limelight with her pink-coloured lehenga. When Benny Dayal had announced his wedding with Catherine Thangam in 2016, it had broken million hearts across the nation as many girls were in love with his voice and fashion quotient. The stunning couple's mehendi ceremony had taken place at Temple Tree Leisure. It was a Moroccan-themed mehendi ceremony that was all about a vintage decor that is equipped with handmade decorative props and vibrant colours. 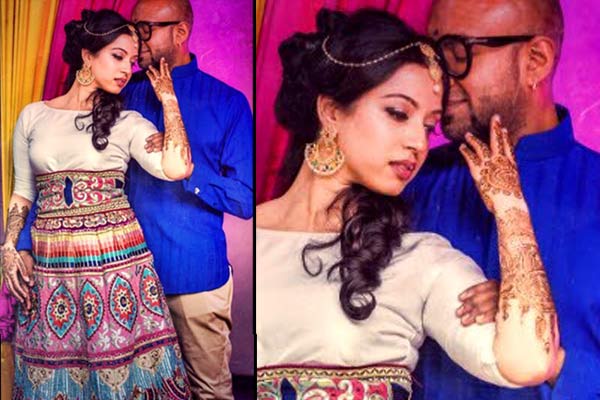 For their mehendi ceremony, while Catherine had donned a stunning outfit that was a perfect blend of modern and traditional designs, Benny had opted for an aqua-coloured shirt along with khaki pants. One look at Catherine's mehendi design, and everyone had fallen in love with her beauty all over again, as she looked way too pretty.

You May Like This: Kumar Vishwas And His Wife Manju Sharma's Love Story: From College Romance To Leaving Their Families 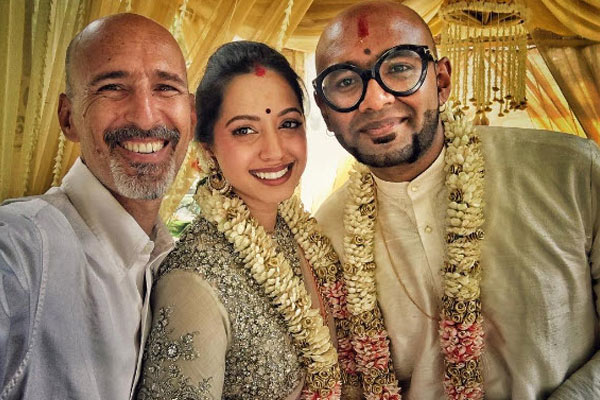 While the couple's pre-wedding ceremonies were a bit vibrant, Benny Dayal and Catherine Thangam's wedding was indeed an elegant ceremony. The couple had got married in June 2016, and the entire decor of the wedding venue was decked up in colours of white and gold. Moreover, the wedding was attended by some of the biggest names of the music and film industry as the likes of Vishal Dadlani and Benny's inspiration, AR Rahman had also attended the wedding. 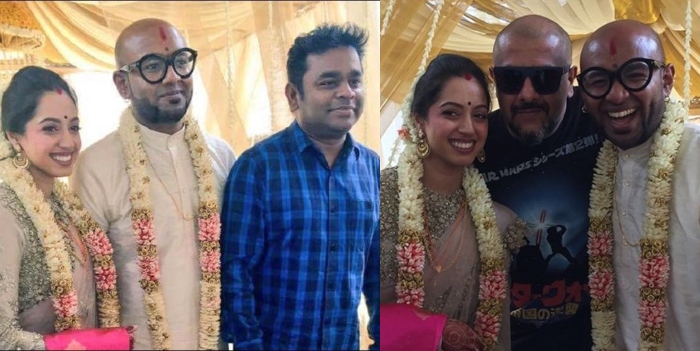 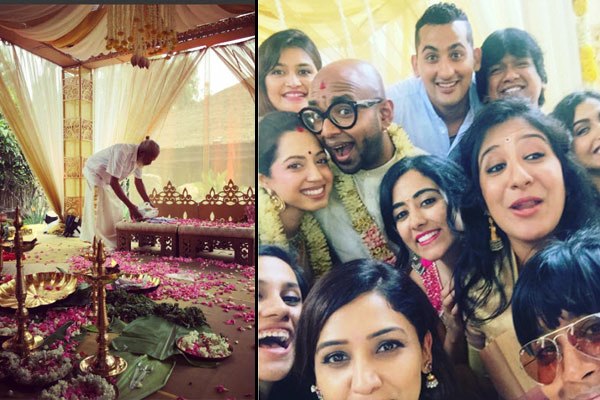 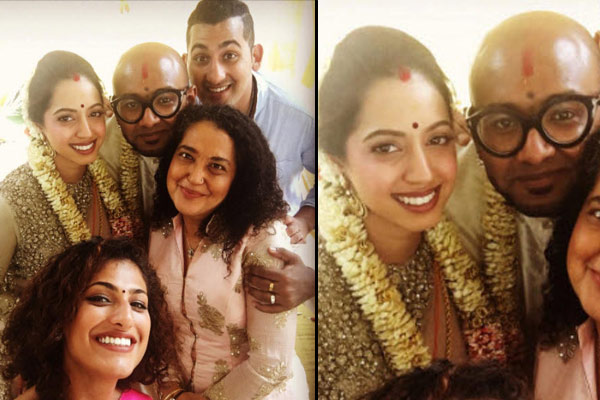 On their wedding day, Catherine Thangam had donned a nude colour intricately embellished saree in which she had looked simply out of this world. However, Benny had also made heads turn with his traditional outfit, as he had opted for a kurta and a dhoti. Benny and Catherine's mushy chemistry in their wedding pictures is nothing less than a soothing melody that warms every heart. 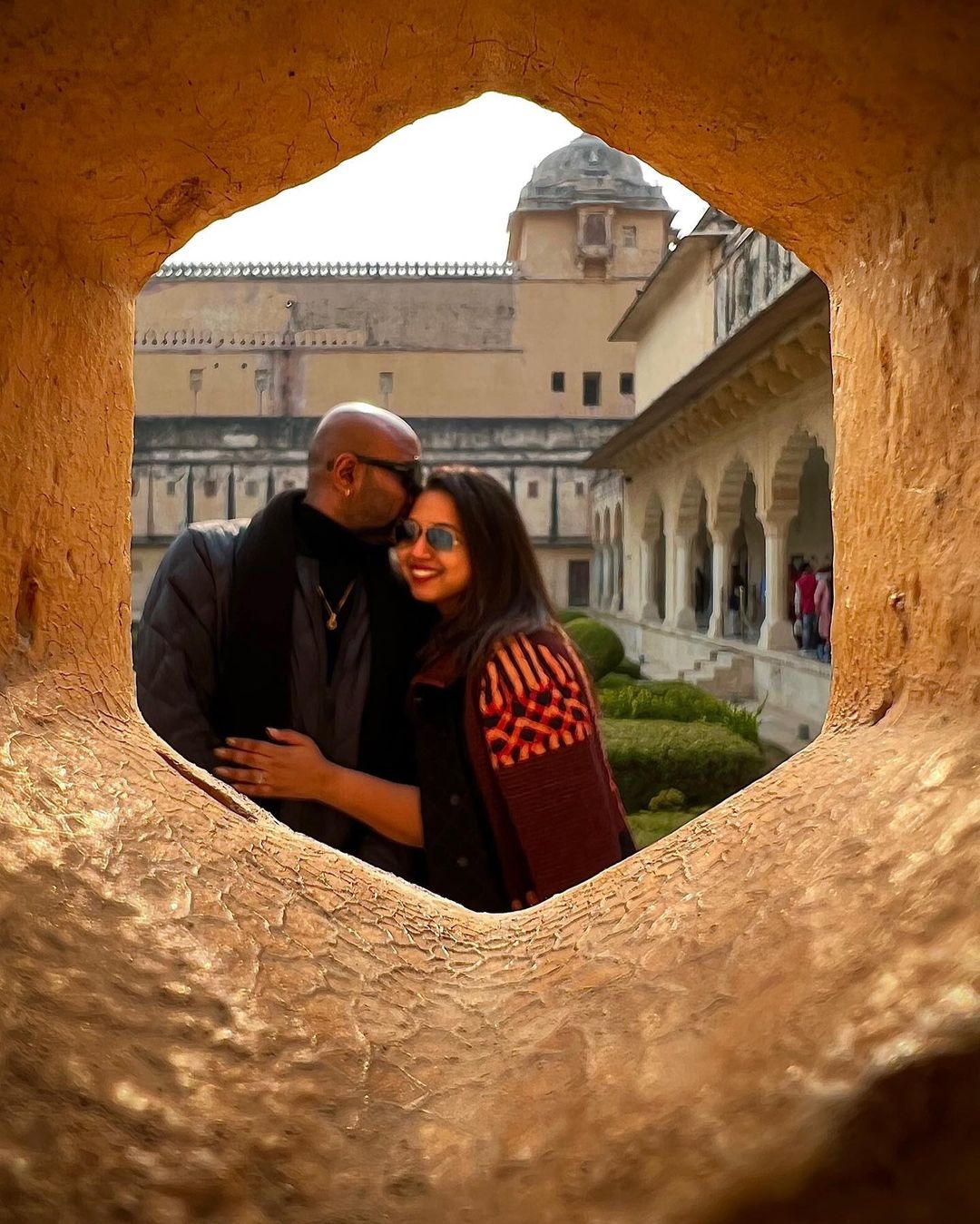 Benny Dayal and Catherine Thangam are one of the cutest couples in the showbiz world, and we hope they continue to warm our hearts with their mushy romance and PDAs on social media. We wish them a lifetime of light and love!