Athiya Shetty And Beau, KL Rahul To Celebrate Their Wedding Festivities From 21st To 23rd January

According to the latest reports, the lovebirds, Athiya Shetty and KL Rahul are all set to tie the knot in the 4th week of January 2023.

Athiya Shetty and KL Rahul are the 'IT' couple of Bollywood. The duo never fails to mesmerise everyone with their cutesy PDA moments. For the unversed, it was at the premiere night of her brother, Ahaan Shetty's debut film, Tadap, when the couple had made their relationship official. Since then, the reports about their wedding keep going around in the media. Now, according to the latest media reports, Athiya and KL Rahul's wedding dates have been finalised.

According to a report in Pinkvilla, the wedding dates of Athiya Shetty and KL Rahul have got released in the media. The report stated that the lovebirds are all set to tie the knot in the 4th week of January, 2023. As per the report, Athiya and KL Rahul's wedding festivities will take place between the 21st to 23rd January 2023. 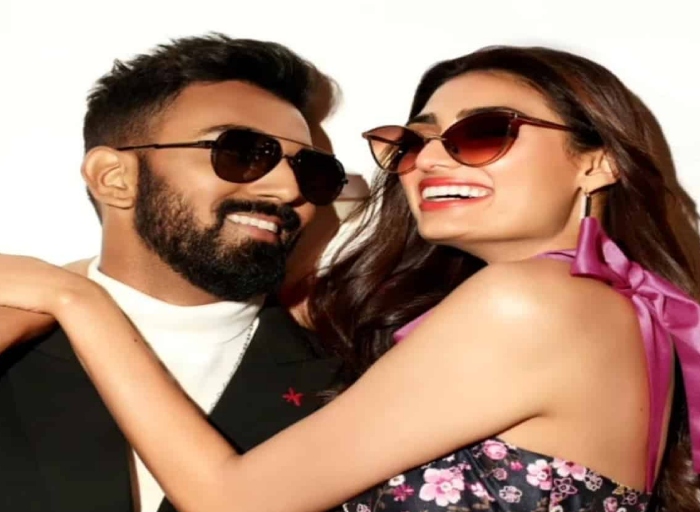 The media report even mentioned that Athiya Shetty and KL Rahul will start sending their wedding invites by the end of December 2022. Moreover, the couple is going to have a big fat South Indian wedding. Athiya and KL Rahul are all set to enjoy all the pre-wedding festivities like haldi, mehendi, and sangeet with their close ones. 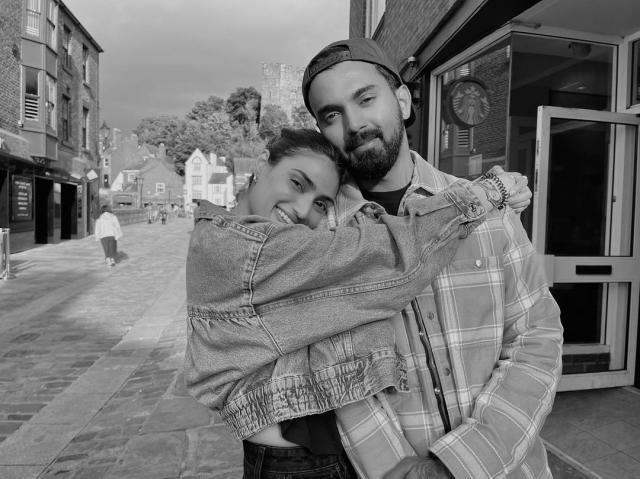 Earlier, a report in Pinkvilla had stated that KL Rahul and Athiya Shetty have decided to take their relationship a notch ahead by entering into a nuptial bond. The report revealed that the bride-to-be and groom-to-be have even finalised their wedding ensembles. In the report, it was also mentioned that Athiya and KL Rahul are looking forward to a traditional wedding.

You May Like: Sidharth Malhotra And Kiara Advani To Get Married In 2023, Their Wedding Venue And Guest List Out

Every now and then, wedding rumours of KL Rahul and Athiya Shetty make their way to the media reports. For instance, a report in ETimes had mentioned that the much-in-love couple would get married at Suniel Shetty's luxurious bungalow, Jahaan, Khandala. The report also revealed that Athiya and KL Rahul's wedding would be a star-studded affair, as renowned faces from both B-town and the cricketing world will be there to bless the couple. 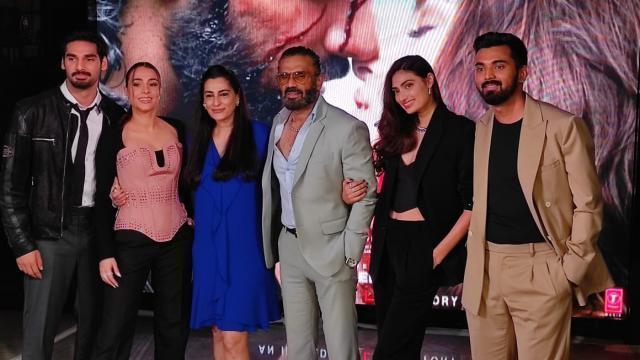 We can't wait to see the beautiful glimpses of Athiya and KL Rahul's wedding! 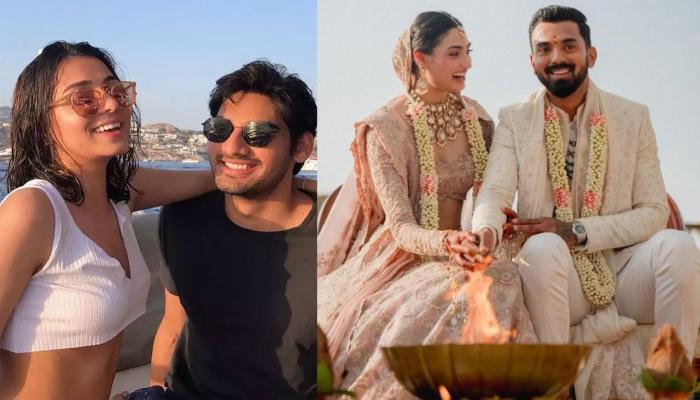 After dating for over four years, Indian cricketer KL Rahul and actress Athiya Shetty tied the knot on January 23, 2023, in a private gathering. The newlywed couple seems to be deeply in love. While the series of pictures from their wedding continue mesmerizing the fans, Athiya’s brother, Ahan Shetty's girlfriend,