Rhea Chakraborty has been dating the CEO and MD of Cornerstone Sport, Bunty Sajdeh, within just two years of her ex-boyfriend, Sushant Singh Rajput's death.

Rhea Chakraborty was leading the headlines in 2020 for all the wrong reasons. The actress had to go through a very rough phase of her life after the sudden death of her ex-boyfriend, late Sushant Singh Rajput. Though the investigations concluded that Sushant killed himself, many still believe that it is an unsolved murder mystery. And Rhea was accused of mentally harassing him for money and playing a role in his passing away on June 14, 2020.

However, within two years of his demise, Rhea has found love again in Seema Sajdeh’s brother, Bunty Sajdeh and is reportedly dating him. Bunty is the owner of one of the largest talent management companies in the space of sports and entertainment. According to a report in the Hindustan Times, Rhea was previously a client of Bunty, and he became a shoulder to cry on for her after SSR’s death. The source claimed:

“It’s so good to see them together and happy. Whatever Rhea has been through in the last few years, Bunty has been her shoulder and support system. He was there for her when things were getting dirty." Bunty was previously rumoured to be dating actress, Sonakshi Sinha. However, he became very close to Rhea Chakraborty when she was going through the dirty phase of the media trial in 2020. The report further suggested that Bunty was also called by the police for questioning during Rhea’s interrogation regarding the Sushant Singh Rajput case. 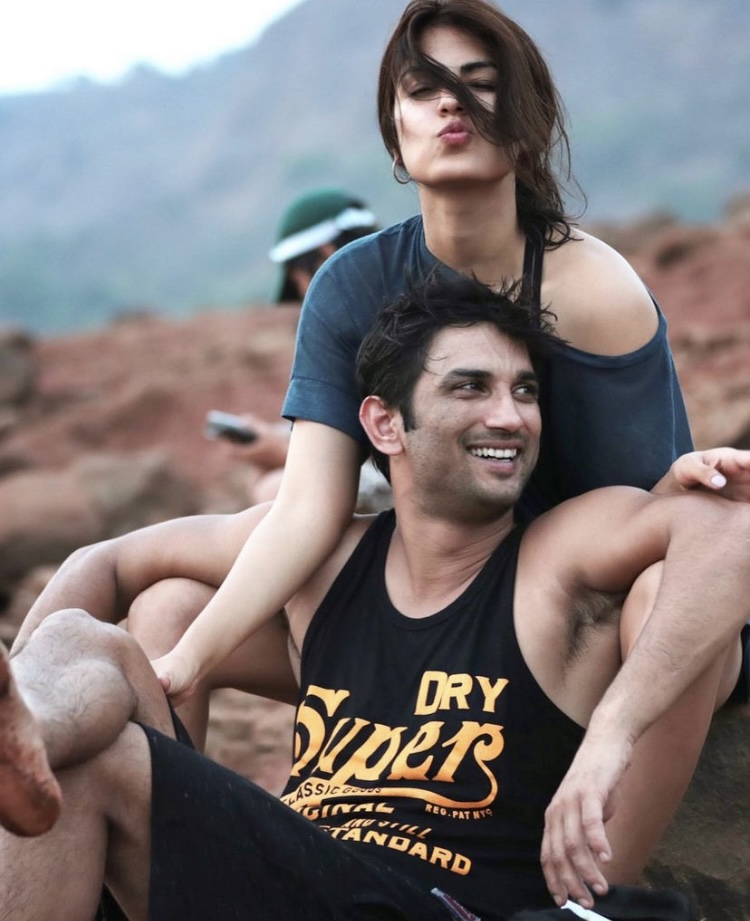 The source revealed that both Bunty and Rhea have been dating, but they wish to keep their relationship a secret. Since Rhea was jailed for a month in 2020, she has been keeping a low profile in public. From being questioned by the Enforcement Directorate and Central Bureau of Investigation for long hours to receiving immense hate and trolls from netizens, Rhea has been through a lot. For those who don’t know, Bunty is the MD and CEO of Cornerstone Sport. The agency handles some famous sportsmen from the cricket industry, like Virat Kohli, Rohit Sharma, and Shikhar Dhawan. Moreover, Bunty is also a significant part of Dharma Cornerstone Agency. 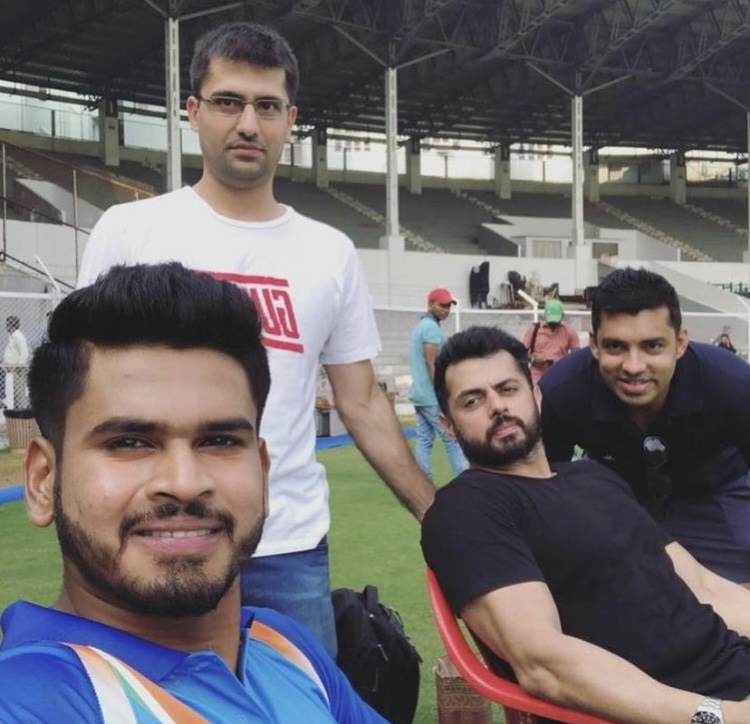 What are your thoughts on Rhea dating Bunty after just two years of Sushant’s death?

Next Read: Prabhas And Kriti Sanon To Get Engaged Soon, 'Baahubali' Actor Went Down On His Knees To Propose Her