Asha Bhosle Raised Her Three Kids As A Single Mother After Divorce, Had To Sing To Earn A Living

Asha Bhosle raised her three kids, being a single working mother. From doing all the household chores to standing at studios for 8 hours, here's an inspiring life story of the singer!

‘The queen of melody’ might be an apt way of describing Asha Bhosle, who won us over with her romantic ghazals, folk songs and pop music. She is the coolest diva in the Hindi music industry, who has grooved us and moved us beyond words. Though Asha and her late sister, Lata Mangeshkar were big names in the entertainment industry, they had to go through several obstacles to make it big. Before tying the knot with RD Burman, Asha had got married to Ganpatrao Bhosle at a very early age and had three children.

During her first marriage, Asha would work day and night, both in her house and at the studios to make ends meet. As her husband would earn Rs. 100 a month, it was Asha’s decision to shoulder him in managing the household expenses. Afterwards, due to some trouble in their marriage, Asha got separated from Ganpatrao in 1960, and later, he passed away in 1966. However, since the separation, Asha has been a single parent, and she has continued to care for her children’s well-being. 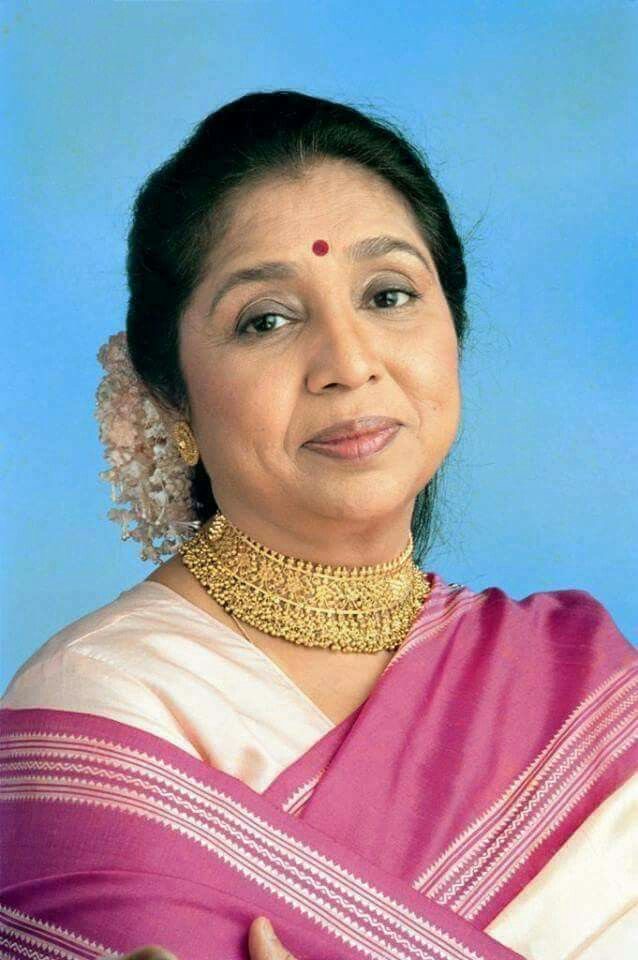 In an old conversation with Doordarshan Kolkata, Asha Bhosle recalled her struggling days when she used to live away from Mumbai and would travel on a train every day to come to the city. Even after welcoming a son, Hemant, in 1949, Asha would leave her one-month-old behind with her in-laws in order to earn money for their living. Waking up at 5, doing all the household chores and then travelling to Mumbai for work was the daily routine for Asha Bhosle. In her words:

“I would have to leave my one-month-old behind so I could go and sing and earn money. In those struggle days, sometimes I would get a song, sometimes I would not. I would wake at 5 am for riyaaz. Apart from all this, I had to do all the household chores as well.” 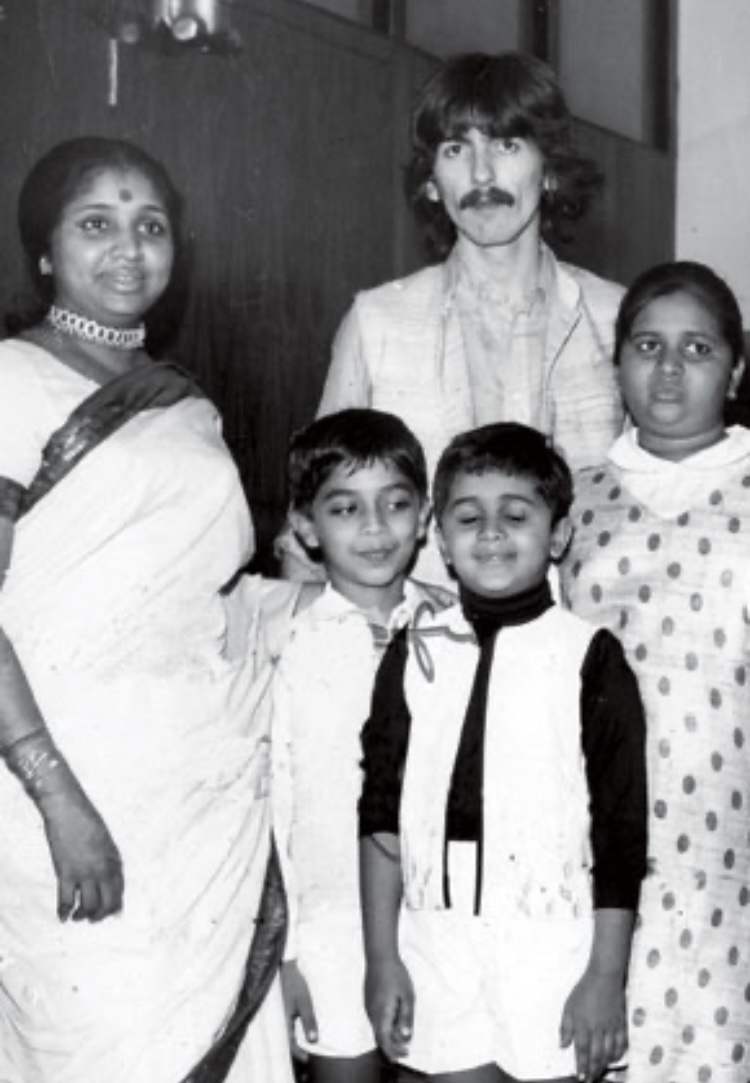 Later, Asha shifted her base to Borivali, which was a village. Though the nation had started to know Asha for her music by then, her daily schedule comprised of fetching water from the well, cooking meals three times a day, packing lunch boxes for her kids, dropping them to school and taking care of her aged in-laws. Even after a busy and tiring day, the singer would stand for 6-8 hours at the studios to record her songs. In the same conversation, Asha recalled the struggling days of her life and had said:

“God has given me a lot of energy, and a strong will power too. I would never say no to anything. I would stand up and sing as long as it would take… 6-8 hours. Sometimes the whole night.” 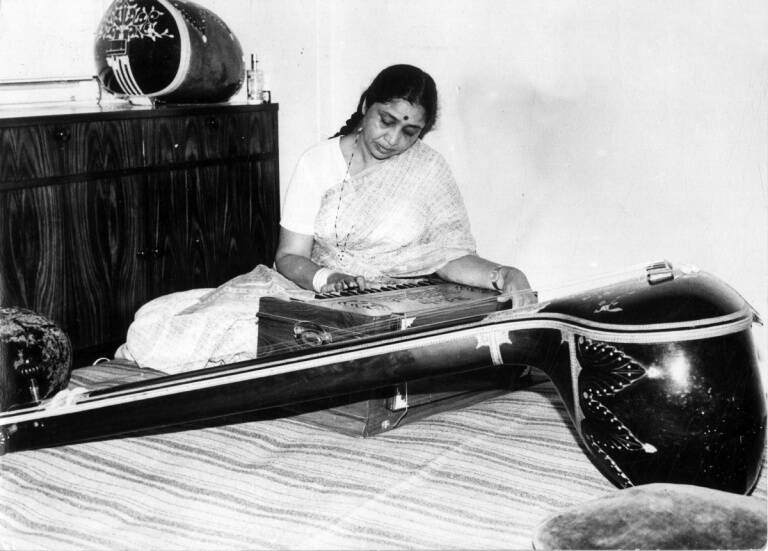 Asha Bhosle and Lata Mangeshkar were the most adored sisters in the music industry. But, there were rumours of rivalry between the siblings, which broke many hearts of their fans. In an old interview, Late Lata Mangeshkar had dismissed the rumours. She agreed that she was upset with Asha because of her immature decisions, which she had taken during her younger days. She had said:

“Asha and I are close. We don’t meet that frequently these days because she lives far away with her son Anand. Earlier she lived right next to me and we even shared a door between our two apartments in Prabhu Kunj (the residential complex on Peddar Road, Mumbai). I know people find it hard to believe. But that’s the way it is. Of course we’ve had our differences in the past. Which siblings don’t have differences? There were things she did in her youth that I couldn’t approve of.” Further, in the conversation, Lata Mangeshkar had talked about Asha Bhosle’s early marriage to the late Ganpatrao Bhosle. Reacting to the same, Lata had said that she knew their relationship would hit the rocks at some point in time. In her words:

“Yes. I knew it was too early. I could feel it would end in disaster. And it did. But it was her life and she was free to do what she liked with it. In our family we never question one another’s decisions.” 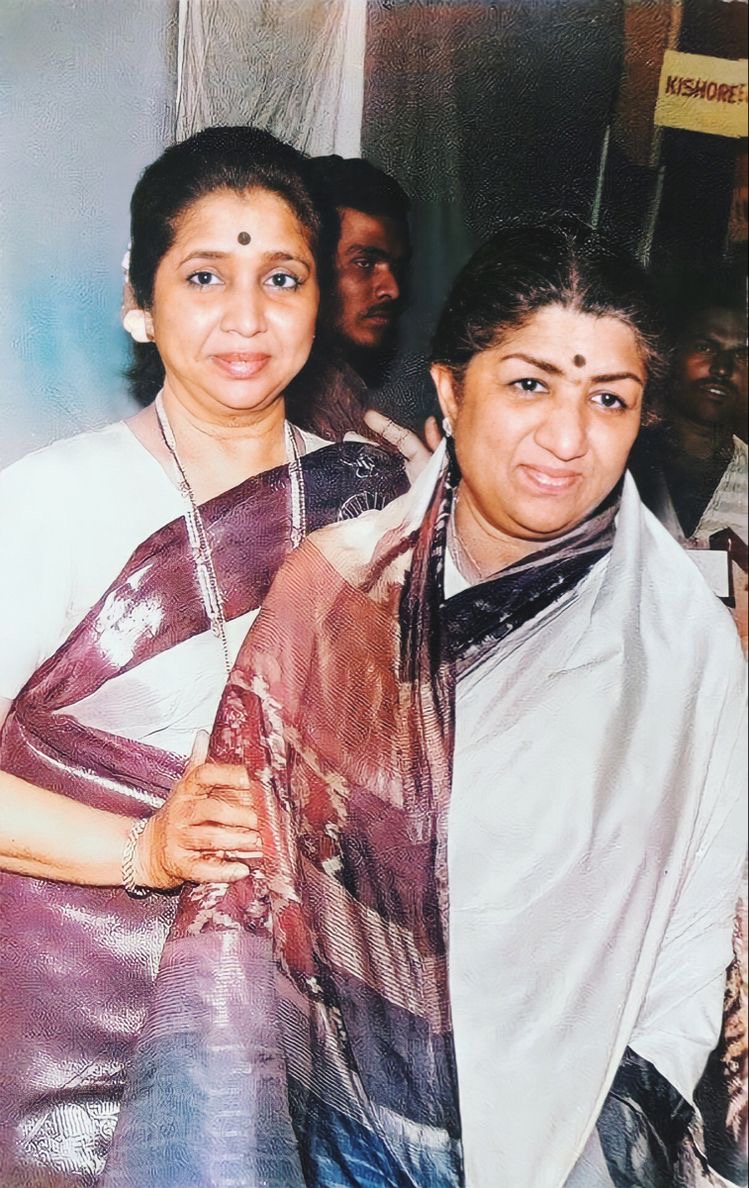 Asha Bhosle is indeed a great singer, a loving mother and an inspiration to many!

Next Read: 5 Actresses Who Played Lover And Mother To The Same Actor, From Sridevi To Sharmila Tagore