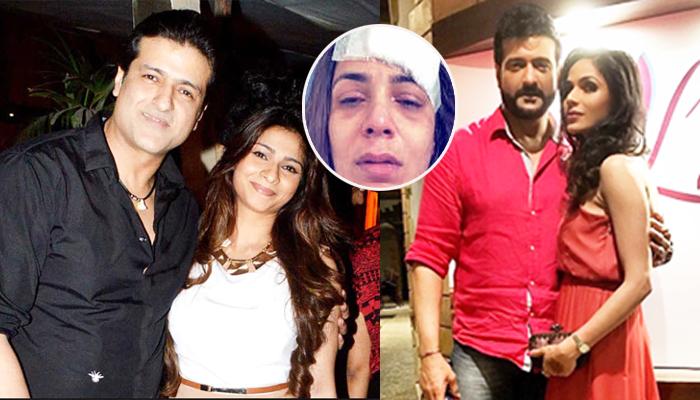 Armaan Kohli, the Indian actor who made a comeback to the Hindi films after 12 years with the 2015 film, Prem Ratan Dhan Payo, is all over the news since Sunday night. Armaan, who is popular for his furious temperament has perhaps now landed himself in a great deal of trouble. (Also Read: Saif Once Revealed How His Ex-Wife, Amrita Singh Used To Abuse His Mother Sharmila And Sister Soha)

As per media reports, Armaan Kohli allegedly beat up his girlfriend Neeru Randhawa. Neeru, who is a fashion stylist by profession, has filed a complaint at Santacruz police station against her boyfriend. Speaking about the horrific incident to the Bombay Times, Neeru recounted the happenings of the Sunday night and revealed, “The argument started on a frivolous matter. I manage Armaan’s villa in Goa, which is often rented out, and had made a booking for a client. However, the client had made the payment to the villa staff and when Armaan asked me about the money, I told him that I will ask the staff to transfer it. Suddenly, he started verbally abusing me". 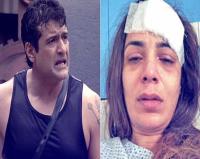 Coming to the physical assault, she added, “Before I realised what was happening, he caught me by my hair and banged my head against the floor. I begged him to allow me to go to the hospital, promising that I wouldn’t approach the police. The wound was so deep that I had to undergo a surgery. The doctor told me that the scar would be visible even after the surgery, as the assault has damaged my skin tissues. Armaan has been sending me text messages since Sunday, asking me to come back home, and he is even promising to marry me right away, but I have had enough!”. 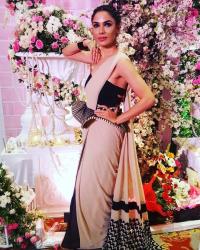 Shockingly, Neeru also revealed that this wasn’t the first time that Armaan assaulted her physically. She revealed to BT, “He had assaulted me in February this year, and nearly broke my nose. This relationship has been a huge mistake, but I continued to give him chances despite being warned by friends and family. In fact, I had called time on the relationship in September last year, and left for Dubai. I got a job and was living there peacefully". (Don't Miss: 9 Bollywood And TV Celebs Who Were Physically Abused And Mentally Tortured By Their Partners) 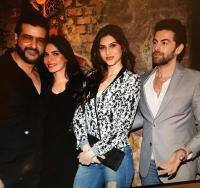 She further added as to how she got to being back with him again. She was quoted as saying, “However, three months later, Armaan came to take me back home. When I told him that I didn’t want to get back to the vicious circle, he begged and pleaded with me and said that he would change. He told me that he needs me as I have made him a better person and taken care of his parents and brother. I left everything and returned to India with him”. 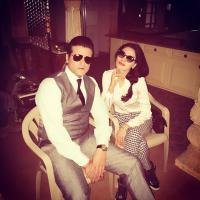 For those who do not know, Armaan was previously in a relationship with the Bollywood actress, Tanishaa Mukerji. Their chemistry started when they met in Bigg Boss in 2013. However, the relationship didn't last long. Later, he met Neeru through a common friend in Dubai in 2015. Because Neeru is a fashion stylist, he asked her to work for him. Soon they started dating and got into a live-in relationship. Neeru said, “We were introduced by a common friend and he asked me to work with him. That same year, I came to Mumbai, and soon, we grew closer. A few months later, I moved in with him. Since then, I have been taking care of his work, parents and brother”. (Suggested Read: 25 Bollywood Reel To Real Life Couples Who Later Parted Ways And Broke Up) 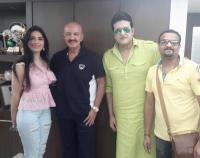 She further added, “We have been seen together at events, but Armaan never made our relationship official. He wanted to keep it under wraps and I didn’t really care about it. He has had a string of relationships where the girls have often accused him of abuse, so I thought he didn’t want to put me out there to be judged. I took care of his house and put up with his bratty attitude”.

When the BT contacted Armaan Kohli regarding the same, he didn’t respond. Well, stay tuned in here for any follow-up on this story.

Next Read: 10 Bollywood And Television Actors Who Have Abused Their Girlfriends Or Wives Heartbreaks and separation leave a pain in your heart, so much so that the desperation to get back with your partner makes you do all sorts of things, including begging. Something similar is the fate of former Bigg Boss contestant and Prem Ratan Dhan Payo actor, Armaan Kohli. (Read: Tanishaa