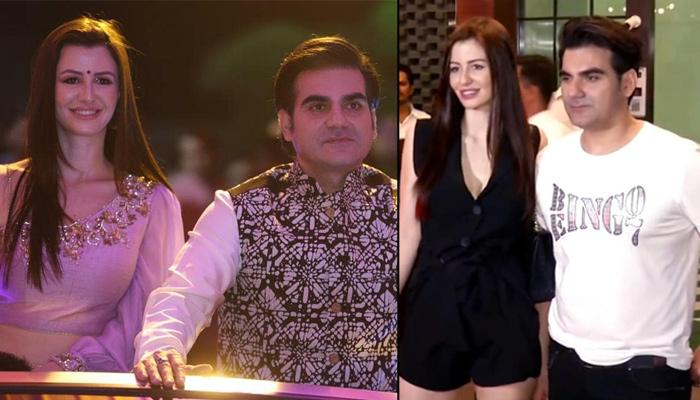 A couple, whom you always spotted walking hand-in-hand at parties, suddenly part ways due to their own personal reasons. Quite a shocker, isn’t it? Similar was everyone’s reaction when putting an end to all divorce conjectures, Arbaaz Khan and Malaika Arora Khan announced to the world about their separation. (Do Read: Raghu Ram Shares The Moment When He Proposed His Fiancée Natalie Di Luccio, And She Said Yes)

Inspite of differences and arguments, separations can be very tough to deal with. But quite like our favourite stars giving us some goal or the other, Arbaaz and Malaika have moved on from their respective lives and have found love in someone else. While Malaika and Arjun Kapoor’s relationship is getting evident day by day, Arbaaz Khan and Giorgia Andriani are spotted almost daily going on movie screenings, dates and celebrating festivals together. 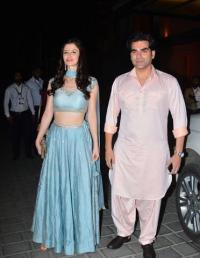 For all those who missed watching Arbaaz Khan on the silver screen, worry not, for Arbaaz will be seen in his latest film, Jack & Dil. Giorgia had accompanied her beau for the screening and that is how we get the whole drift! While waiting for their car, Arbaaz showed something on his mobile phone to Giorgia and the couple burst out into rounds of laughter! So much so, that they continued laughing even after getting into the car and while they sped past. Sporting their casual best, this couple laughing it all off is a sheer treat to the eyes. Checkout:

‘Aww-dorable’ isn’t it? Good for all Arbaaz Khan fans is that you might see another celebrity marriage happening next year! Yes, a source shared with SpotboyE sometime back, “Both families approve of the relationship and, as things stand today, the couple will wed in court next year. It will be an intimate affair and the families are yet to zero in on the date”. (Don't Miss! Malaika Arora Khan Leaves A 'Steaming Compliment' For Arjun Kapoor On His Halloween Look) 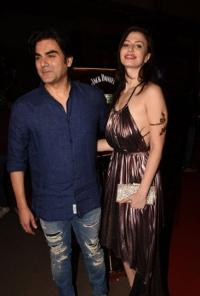 A TOI report further stated, “While most B-town stars keep mum about their love life, Arbaaz has let the cat out of the bag, stating he has dated women in the past and has had relationships with a few that ended faster than he expected. But Khan admitted that he is dating and doesn’t want to “rush about anything.” While saying that he didn’t know where this relationship with Giorgia is headed, he pointed out that everyone else seems to know.” 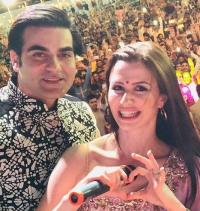 However, a few months earlier, a source close to the Khans had informed Deccan Chronicle that Arbaaz is all set to marry Giorgia soon and that, the Khan family does not approve of the same! The source had further stated, “Salman and his parents feel that Arbaaz’s marriage with Malaika ended because of his inability to do anything worthwhile with his life. Malaika, who has always had an identity of her own, simply got tired of being married to a man known as Salman Khan’s brother. Instead of trying to build a life separate from his superstar-sibling, Arbaaz became more and more dependent on his brother. That’s the main reason why she left him”. 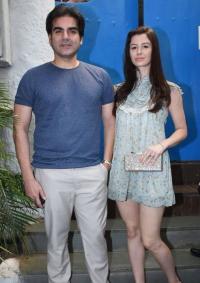 It was Arbaaz’s 51st birthday on August 04, 2018 and on this occasion, Giorgia took to her Instagram handle and shared a beautiful picture of the duo looking beautiful and posing happily for the camera. She had captioned the picture as, “To your day happy happy bday rockstar @arbaazkhanofficial #happybirthday #happybdayboy”. Earlier on Giorgia’s birthday on June 20, 2018, Arbaaz shared an Instagram story from his personal account, wherein he wished her a happy birthday with a heart emoji. Back then, not many people knew or heard of Giorgia and everyone thought if Arbaaz has found love again in someone. Checkout both the pictures here: (Must Read: Deepika Padukone's Ex-Boyfriend Nihaar Pandya To Get Married To Longtime Girlfriend Neeti Mohan?)

In an interview with DNA post his divorce with Malaika, Arbaaz had stated, "I am in a good space at this point in time. Everybody has their scenarios, challenges, ups and downs, happiness and disappointments. I am not saying that any of those are completely washed away. There will always be a sense of things you want to achieve, where you want to be, a sense of disappointment, a few regrets here and there. Those are always going to linger. How you cope with them and how you move on is what your life is about. Right now, I am in a better space because I am able to cope with whatever challenges are thrown at me." 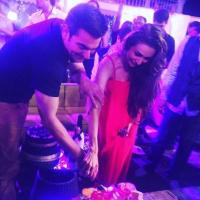 How many of you want Arbaaz and Giorgia to get married soon? Let us know in the comments section below. 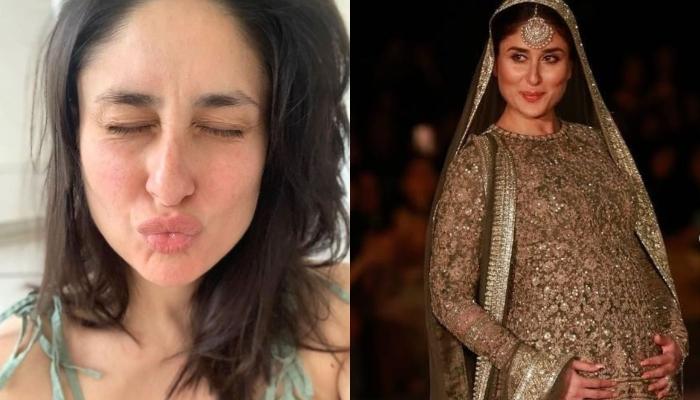 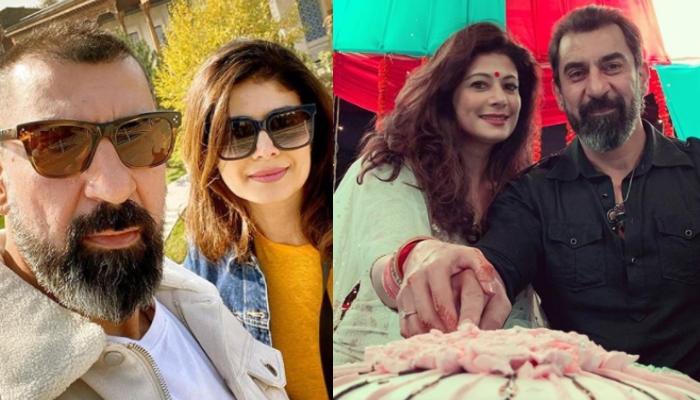