Virat Kohli and Anushka Sharma are all set to take their relationship to the next level and step into the best phase of marriage, i.e., parenthood. Virat and Anushka announce the same on social media.

For a couple, entering the parenthood phase is the most special one in their lives. It marks the beginning of the most beautiful experience and the excitement of holding your little one in your arms is too special. While some celebrities are making their fans rejoice from their wedding news, some are making pregnancy announcements to make 2020 a little bearable. After Kareena Kapoor Khan and Saif Ali Khan, Anushka Sharma and Virat Kohli announce that they are expecting their first child. (Also Read: Anushka Sharma Reveals Hubby Virat Kohli Makes Her Happy, His Reaction Is Too Sweet To Miss [VIDEO])

They are a rare combination of the ‘best of both worlds’! He is a cricket legend and she is one of the finest actresses of the Tinseltown. It was on the spectacular night of December 11, 2017, when Anushka Sharma and Virat Kohli had taken to their Instagram and had posted two dreamy pictures from their Italy wedding officially announcing their wedding with all their fans. Since then, Virat and Anushka have never failed to make it to the headlines for their mushy love and had made us wish to have a relationship just like them! 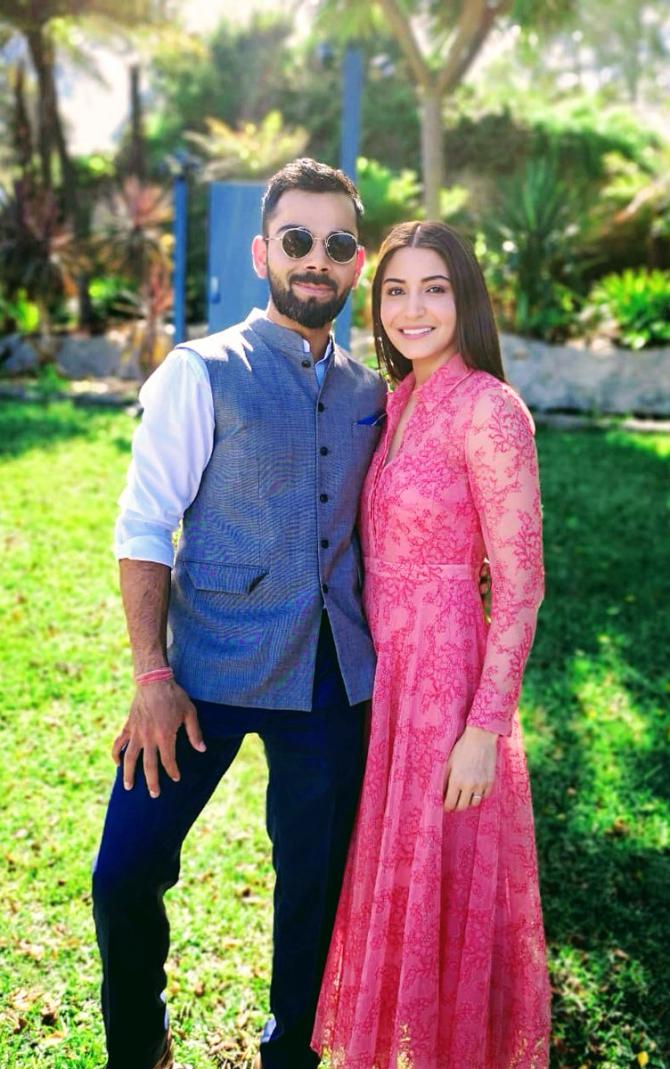 Finally, Virat Kohli and Anushka Sharma are all set to take their relationship to the next level and step into the best phase of marriage, i.e., parenthood. Announcing the news of Anushka’s pregnancy, the couple has shared the first picture of parents-to-be where the actress flaunted her cute baby bump. Revealing that junior Sharma-Kohli will arrive in 2021, Anushka and Virat have shared the same picture and captioned it as “And then, we were three! Arriving Jan 2021.”

In 2019, when Anushka Sharma was snapped outside a clinic, dressed in a black top which she paired with super-comfy white and black striped pants, her hair tied in a neat ponytail and a pair of uber-cool glasses thrown around her eyes. And it had created a stir in the media, giving rise to the speculations about her pregnancy. Time and again, Anushka had rubbished her pregnancy speculations but still, the rumours never faded away. In an interaction with Filmfare, Anushka had rubbished it back then and had said that this is because people are constantly trying to make something out of nothing. Anushka had stated, “Yeah. If you're married then people ask, Is she pregnant? They love to read into something when there really isn't anything.” (Also Read: Anushka Sharma Plays A 'Dumb Game' On Instagram, Hubby Virat Kohli Captures Behind-The-Scenes Moment) 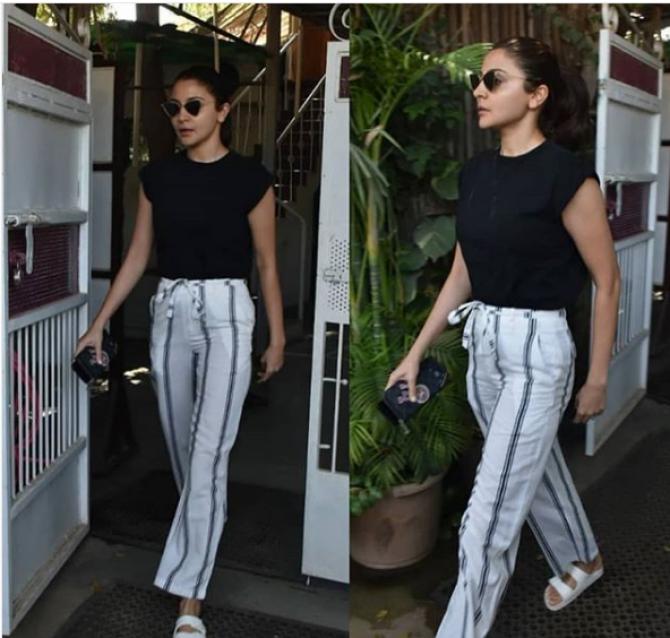 Speaking about the stereotype that exists amongst people to assume that when an actress gets married she’ll be pregnant, Anushka Sharma had continued, “An actress gets married and the next thing they talk about it is, Is she pregnant? When she’s dating it’s like, Shaadi karne wale hai ki nahi? It’s crude. You should allow people to live their life. What’s the need to jump the gun? Then put someone in a position where they end up clarifying unnecessarily. What irks me is the clarification part. Do I need to clarify? Nahi! But then that’s how it is. Any actress, who gets married... sabke baare mein they’ve said something. Someone could be wearing clothes that are loose. That’s because they’re trendy. But they’re said to be pregnant. It’s like a monkey on your back. You can’t do anything about it. You just ignore it.” 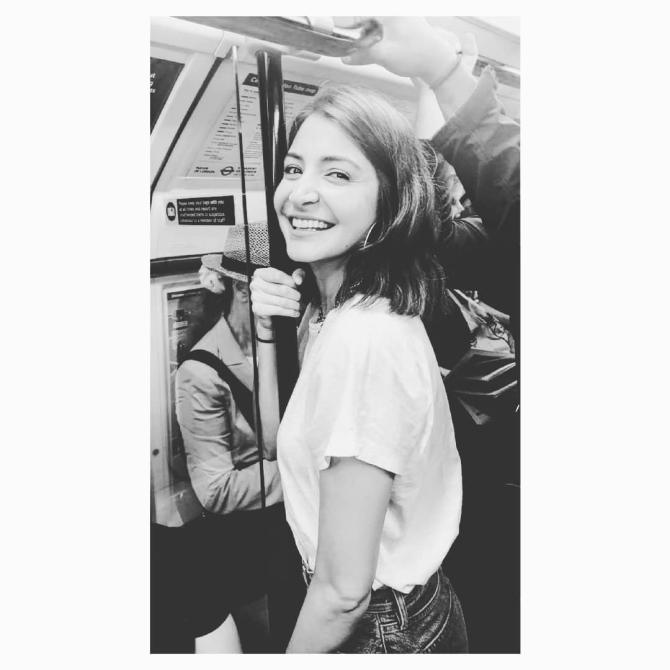 Clarifying the pregnancy reports, Anushka Sharma had labelled the conjectures as ‘absurd’ and ‘silly’, in a 2018 Hindustan Times interview. She had then stated, “That (spreading rumours) is something people will do anyway. It’s completely unnecessary and silly as you ultimately can’t hide such a thing. You can hide a marriage but not pregnancy. I feel every female actor goes through it, so people marry you off even before you are hitched and make you a mother before you are pregnant. I don’t pay attention to it, and just laugh these things off since I find them hilarious. When I read about such stuff, I think, ‘where do such absurd things come from?’ Right now, I’m literally working round-the-clock.” (Also Read: Anushka Sharma Reveals How She Annoys Virat Kohli, Says Absence Of Ego Makes A Stable Relationship)