Anuradha Paudwal was given her first break in Bollywood by the founder of T-Series, Gulshan Kumar and he had wanted her to be the next Lata Mangeshkar in the industry.

Working pre-dominantly in Bollywood, Indian playback singer, Anuradha Paudwal was honoured with the Padma Shri in 2017. Not only Hindi, Anuradha had sung songs in Marathi, Tamil, Odia, Nepali, Bengali and Kannada films. Apart from songs in the films, Anuradha is also the voice behind several bhajans. Making her debut in the world of singing with Amitabh Bachchan and Jaya Bachchan starrer Abhimaan and with a career of close to five decades, she had sung more than a thousand of songs over the years. While that was about her professional front, not many know about Anuradha’s personal life.

Anuradha Paudwal was given her first break in Bollywood by the founder of T-Series, Gulshan Kumar and he had wanted her to be the next Lata Mangeshkar in the industry. Every singer at that time had wanted to work with T-Series and getting the opportunity to join hands with the leading music company, Anuradha’s career had soared back then. While Anuradha had touched the peak by singing some chartbuster songs, her alleged affair with Gulshan had churned the gossip mills, spreading the conjectures like wildfire. Then came a gutted decision by Anuradha which had changed her career forever! While every music composer and director had wanted to work with Anuradha Paudwal back then, she had announced her decision of working with only Gulshan Kumar i.e., T-Series in the media. While Gulshan had supported Anuradha in her career, she had made a soft corner for him in her heart. In 1997, Gulshan was assassinated outside the Jeeteshwar Mahadev Mandir, Mumbai after he was shot 16 times. The tragic demise of Gulshan had shattered Anuradha. 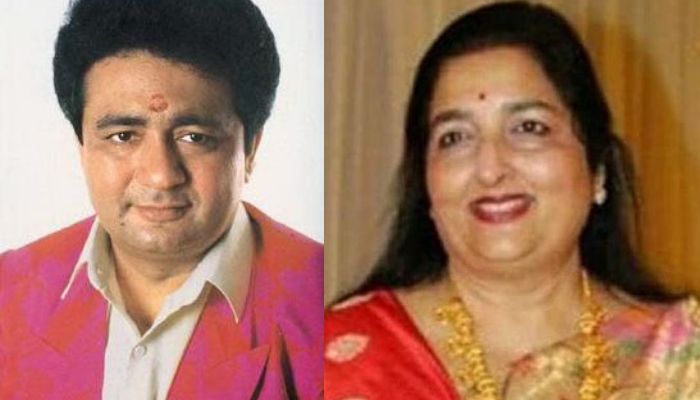 Anuradha Paudwal was married to a music composer, Arun Paudwal, who was also an assistant of S. D. Burman and after his demise in 1991, she had raised their children, Aditya Paudwal and Kavita Paudwal on her own. Aditya took his last breath on September 12, 2020, due to kidney failure. Anuradha had also sung intermittently for other music directors, meanwhile her husband, Arun had given several hits in Marathi films for which Anuradha had sung some resplendent numbers.

As per a report in India Forums, Anuradha had also challenged Lata Mangeshkar's claim to have recorded the maximum number of songs in a single day. Her outspoken nature had often landed her in trouble including when she had accused the Mangeshkar sisters for indulging in monopoly. Anuradha’s dominance in the T-series had fuelled the rumours of her affair with Gulshan Kumar and despite controversies, she had conquered new horizons. But her decision of singing only for T-Series had harmed her successful career.

(Also Read: Poonam Dhillon's Ex-Husband Cheated On Her, To Teach Him A Lesson She Had An Extra-Marital Affair) In a 2014 interview with Glamsham, when Anuradha Paudwal was asked about her equation with Gulshan Kumar, in a crisp answer, she had explained, “We shared an excellent rapport together.” Speaking about her journey in the industry and if she has any dissatisfaction and regrets, Anuradha had remarked,

“I am extremely blessed to have sung successfully in all languages and genres. Music is my life. To have been equally successful in Bollywood and Bhajans was only possible due to Vaishnao Maa and my guru of course Gulshanji for his keen sense of marketing. Having said that, Bollywood is not the beginning and end of everything. There’s life beyond it.”

Throwing light on her age-old relation with T-Series and calling herself synonymous to the company, Anuradha Paudwal had said,

“I entered T-series with a lot of faith. My faith was always in the company as I consider it. As Vaishano Maa’s company! Even if after not singing in Bollywood, since 1997, I am still doing programs successfully. It is only her blessings. Absolutely, if I get a great song from them why not? I have given my best years to T-Series and my name is synonymous with the company.”

When asked, “Are you cordial with Bhushan Kumar in the same way as you were with father Gulshan Kumar? What’s your equation with T-Series now?” Anuradha Paudwal had retorted,

“Yes I share an excellent relation with Bhushan. I am extremely proud of the way he handled the company at such a young age in middle of the crisis and took it to new heights. I will be grateful to Gulshanji and T-series as long as I live, for it was his efforts and vision which brought about the revolution in melody and also devotional. If singers have a celebrity status today it is only because of him.” 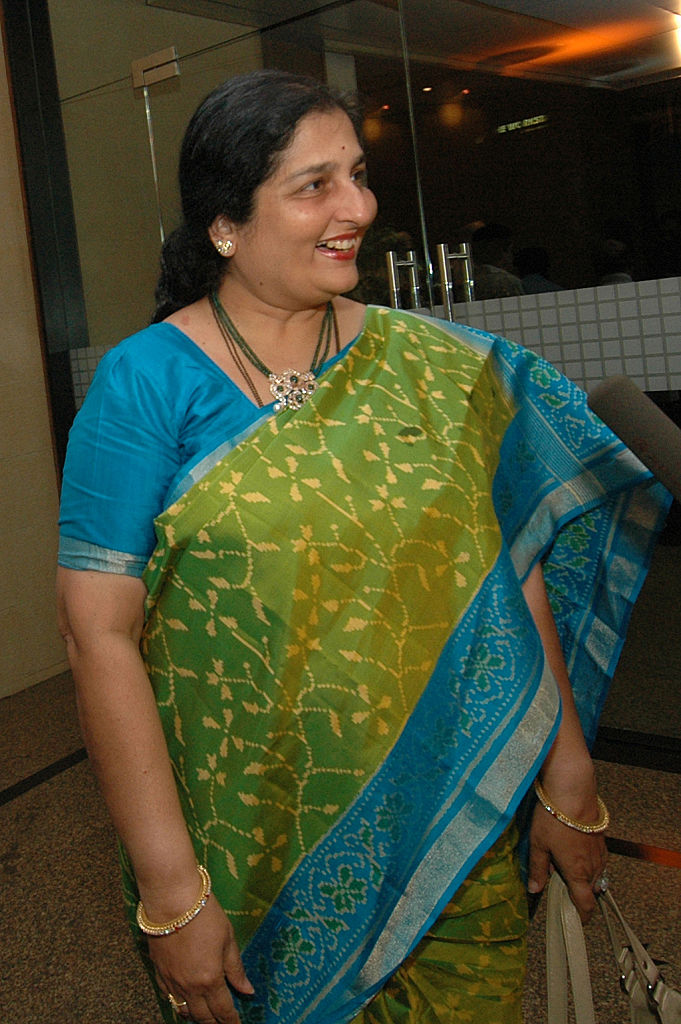 In a 2017 interview with The Hindu, Anuradha Paudwal had revealed that around 1981, a fortune teller had told her that she would bring about a revolution in bhakti sangeet. Recalling why she had cried after this, Anuradha had said,

“I came home crying. I wanted to do film music.” Reacting to how she was criticised back then for her individuality, Anuradha had stated, “There was always an inner struggle. I only struggled to be my best.”

When asked if she is open to singing for films, she retorted, 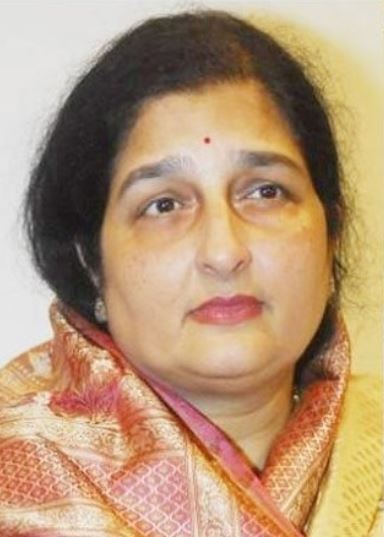 That was about the professional and personal journey of Anuradha Paudwal, who holds her stand for music. Anuradha was, is and will always be known for her bhajans and spiritual tracks. The magic in her voice is still loved by generations because of its purity and piousness.