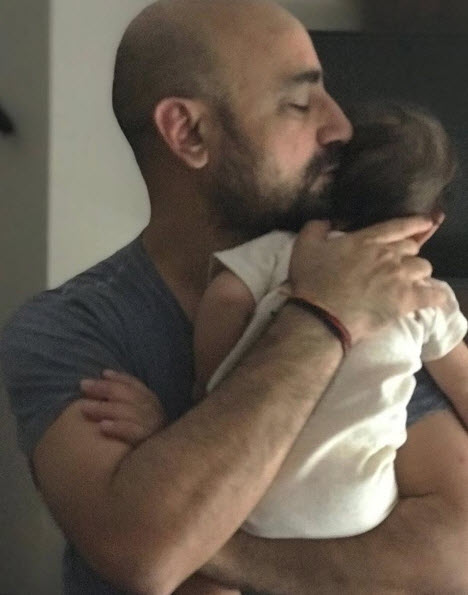 Sunidhi Chauhan Becomes A Mother, Gets The Best Gift On This New Year

New Mom Sunidhi Was Confident For A Baby Girl, Had Listed Down All Girl Names As Well 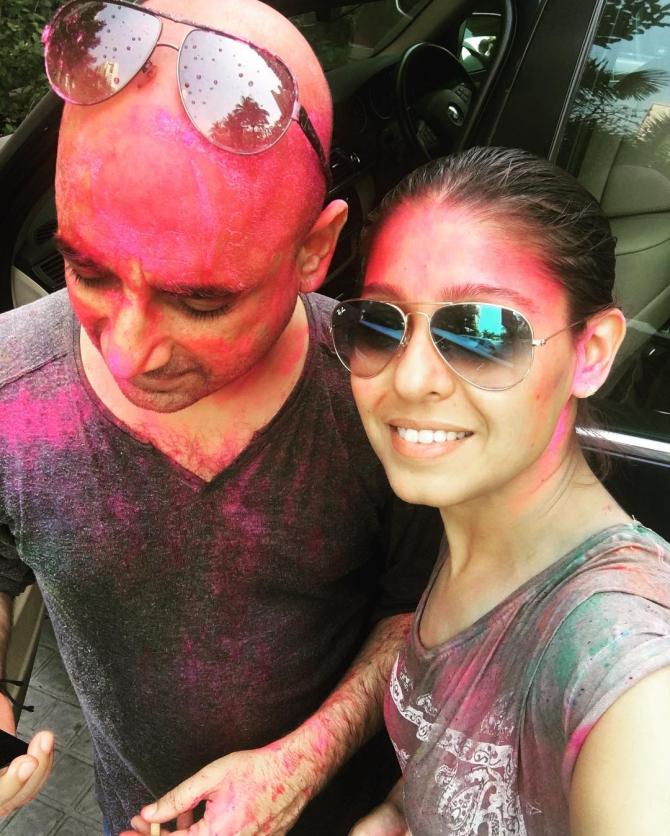 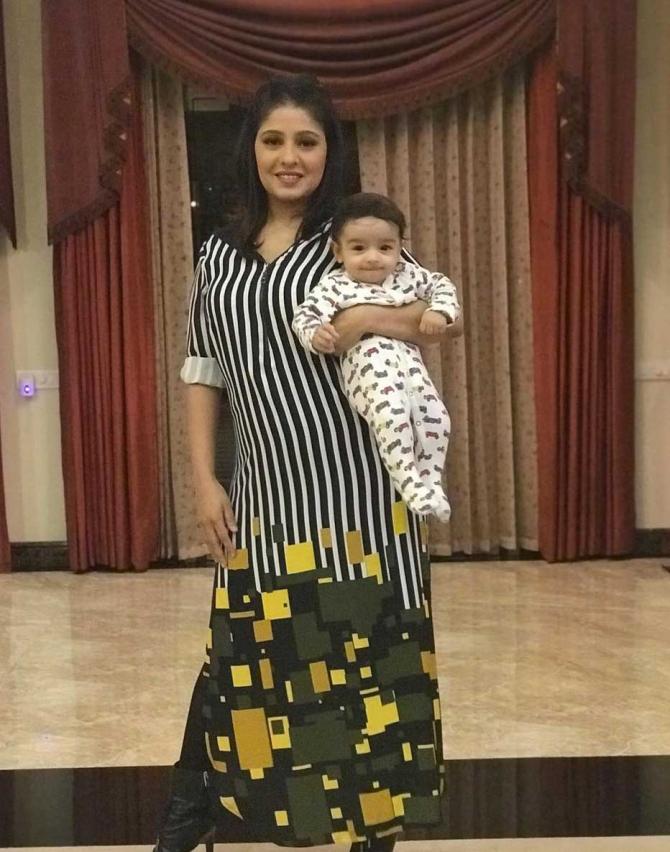 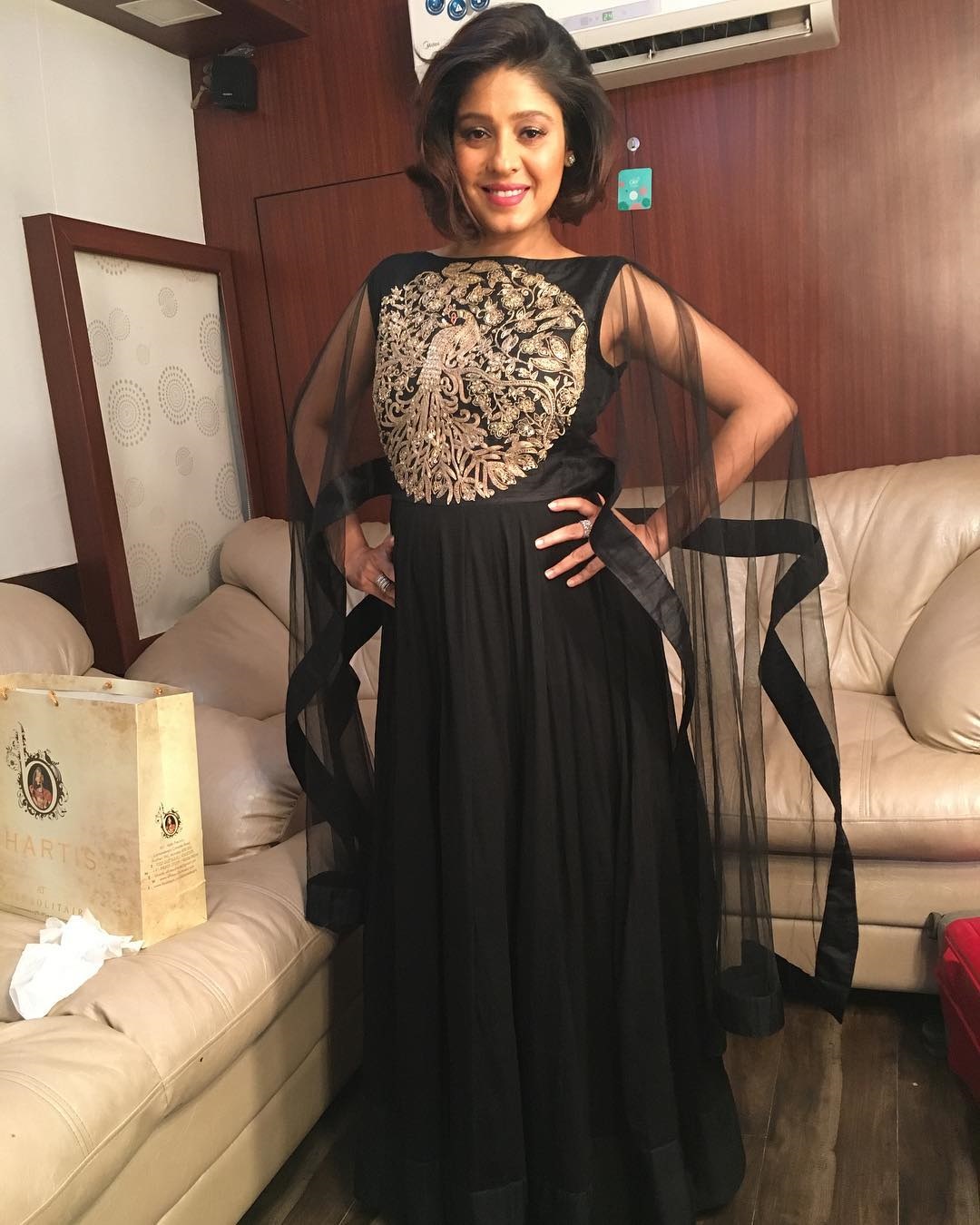 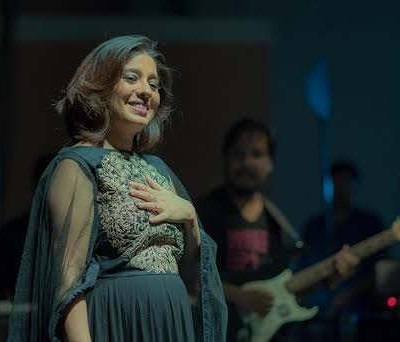 Sunidhi Chauhan Becomes A Mother, Gets The Best Gift On This New Year