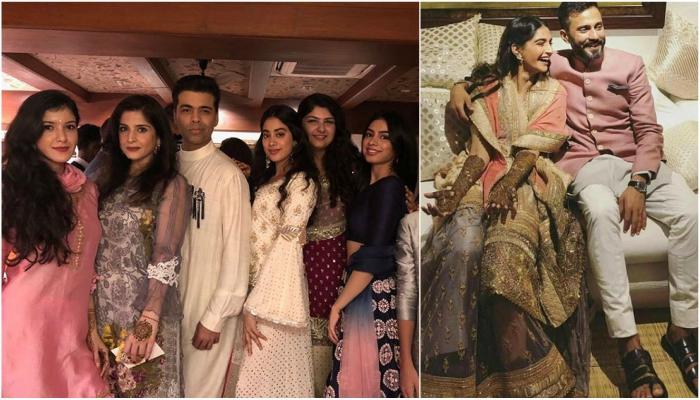 #SonamKiShaadi has begun and to start off with the wedding festivities, her friends and relatives gathered for her mehendi ceremony. Sonam Kapoor and Anand Ahuja will walk down the aisle on May 8, 2018 and the Anand Karaj will take place at Sonam’s aunt’s bungalow in Bandstand, Bandra. (Also Read: Sonam Kapoor And Anand Ahuja's Honeymoon Gets Delayed And Won't Happen Anytime Soon, Here's Why!)

Sonam’s wedding has not only brought in the excitement and fun, but also it has given some amazing memories to be cherished for lifetime. In a picture shared by Bollywood’s ace director, Karan Johar on his official Instagram account, we can see step-sisters, Anshula Kapoor, Janhvi Kapoor and Khushi Kapoor in one frame. Karan captioned the pic as, “Celebrations begin!!!! #sonamkishaadi”.

Though, it is indeed the much-awaited picture, but we missed Arjun Kapoor in this picture-perfect frame! On February 24, 2018, Sridevi Kapoor’s untimely death shook the entire nation, especially her family. And since then, Arjun Kapoor and Anshula Kapoor have stood as a strong pillar for their family, their father and step-sisters. They all spend time together, go on dinner get-togethers and have even bashed the trolls against their each other. Janhvi and Khushi have indeed found ideal siblings in Arjun and Anshula. And it is a delight for their fans to see them in one frame. (Don't Miss: Karan Johar's Wedding Gift For Sonam Kapoor Is Perfection Packaged, Everything A New Bride Needs)

We can also see Sonam’s chachu, Sanjay Kapoor and his family in the same frame with Karan Johar. In other pictures that are circulated online, the smile on Sonam and Anand’s face is just unmissable. Sonam is looking radiant in her pink and grey ensemble and henna in her hands. Her pictures with her closed ones and Anand are truly giving the bride feels.

The bride-to-be and the groom-to-be have color-coordinated their outfits and are wearing the shades of pink. Ever since Anand or Sonam have been posting pictures of each other on their Instagram handles, they hashtaged them with, #everydayphenomenal. Now it looks like the same hashtag is been used for their wedding pictures as well. (You May Like: 'Sonu Ke Titu Ki Sweety' Director Luv Ranjan Clears His Relationship Status With Nushrat Bharucha)

Putting all the speculations of Sonam Kapoor and Anand Ahuja’s wedding to rest, the Kapoors and Ahujas released a joint statement confirming the marriage. The statement could be read as, "The Kapoor and Ahuja families, take great joy and pride, in announcing the marriage of Sonam and Anand. The wedding will take place on the 8th of May in Mumbai. Since it is an intimate affair, we request you to respect the family's need for privacy. Thank you for all your blessings and love, as we celebrate this special moment in our lives". 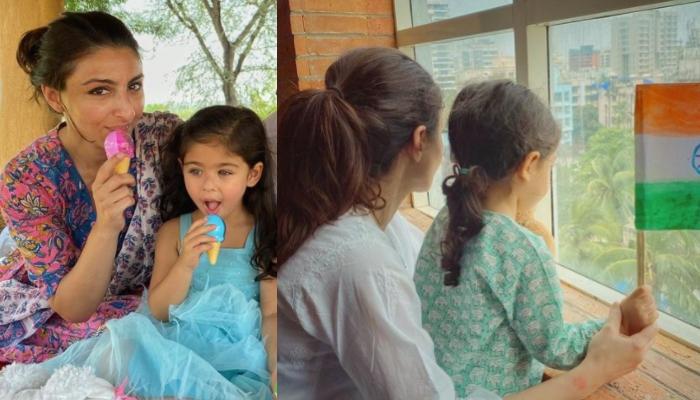 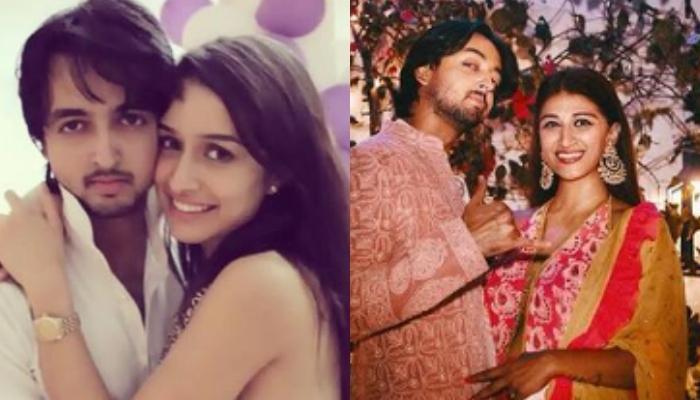 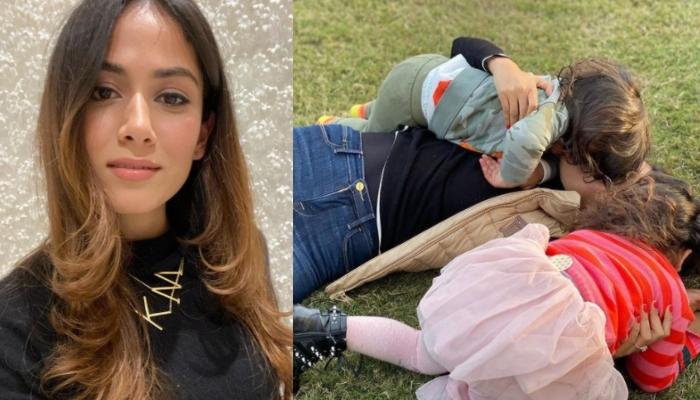 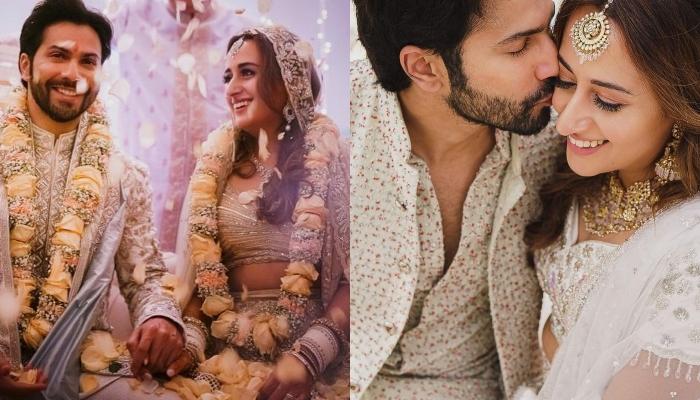