Sonu Ke Titu Ki Sweety actress, Nushrat Bharucha rose to fame with director Luv Ranjan's debut directorial, Pyaar Ka Punchnama in 2011. And since then, there has been no looking back for the actress as she garnered a major fan following with her commendable performances. After Pyaar Ka Punchnama, Luv Ranjan helmed three films - Akaash Vani, Pyaar Ka Punchnama 2 and Sonu Ke Titu Ki Sweety, and Nushrat and Kartik Aaryan are common in all his four films. (Also Read: Varun, Jacqueline And Karan Join Arjun At Dance Rehearsals For Sonam Kapoor-Anand Ahuja's Sangeet)

Apparently, Nushrat Bharucha is Luv Ranjan’s muse and the two have been dating each other for quite some time now. As per a report in Filmfare, the love blossomed between Nushrat and Luv during the making of their latest film, Sonu Ke Titu Ki Sweety (SKTKS). The lovebirds want to keep their alleged relationship under the wraps but the rumours are spreading among the netizens like wildfire. 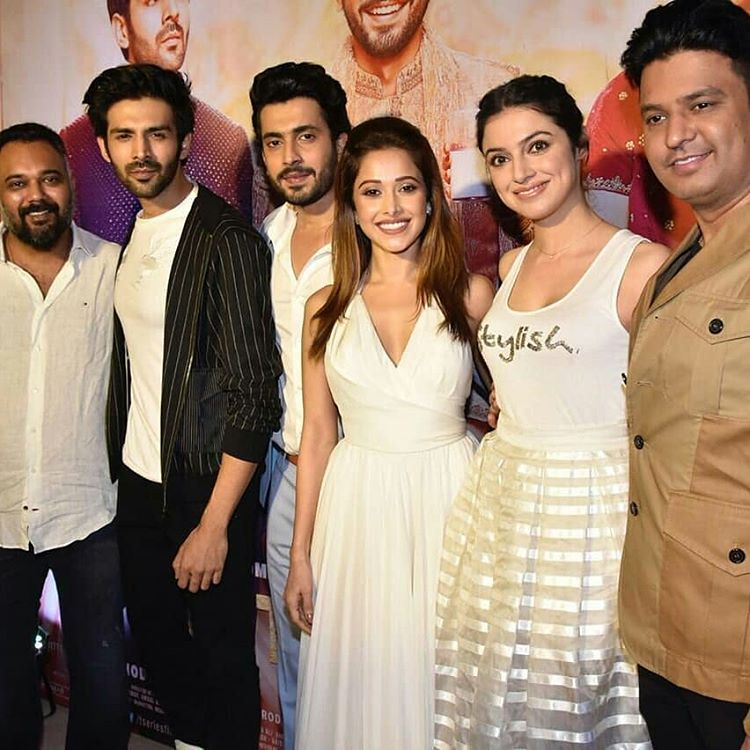 Speaking about the same, filmmaker Luv Ranjan was quoted as saying, “Unfortunately, we are part of an industry where if a man and woman have worked together for such a long period of time, they have to be linked up. Uska kuch kar nahi sakte (Nothing can be done about it). If I’m seen having dinner with (actor) Kartik Aaryan, it’s just me and someone who I’ve worked with for long. However, if I went with Nushrat, people say we are dating. It’s such a stupid thing.” (Also Read: 11 Women Bollywood's Most Eligible Bachelor Ranbir Kapoor Ever Dated Or Was Linked To)

Though Nushrat and Luv have been working together for years now, the cupid struck them while working for SKTKS. Luv refuted such reports and laughingly said, “Are these people foolish to be saying all this? I mean, if anything had to happen between Nushrat and me, it would have happened much before. Why it would take seven years?” 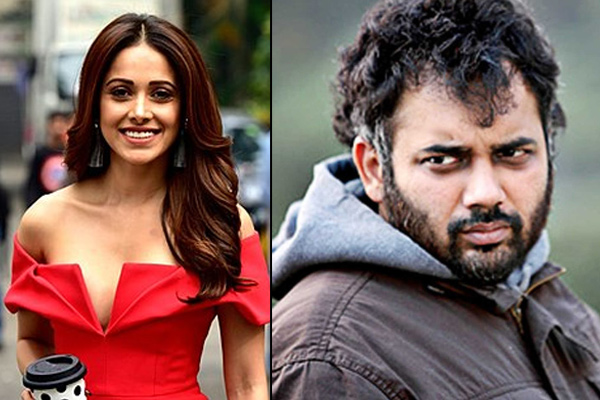 A few months back, Nushrat was linked-up with her co-star, Kartik Aaryan but these speculations eventually died. During the cover launch of the latest edition of Health and Nutrition’s March edition, Kartik opened up about his bond with Nushrat and shared, “My relationship is amazing with Nushrat, and there is no affair.” He further went on to say, “It is a very friendly relationship that we have. We have been working together for a pretty long time. It is always good to perform with an actor who is good and inspires you to do better.” (Also Read: 'Sonu Ke Titu Ki Sweety' Fame Kartik Aaryan Clears Relationship Status With Co-Star Nushrat Bharucha) 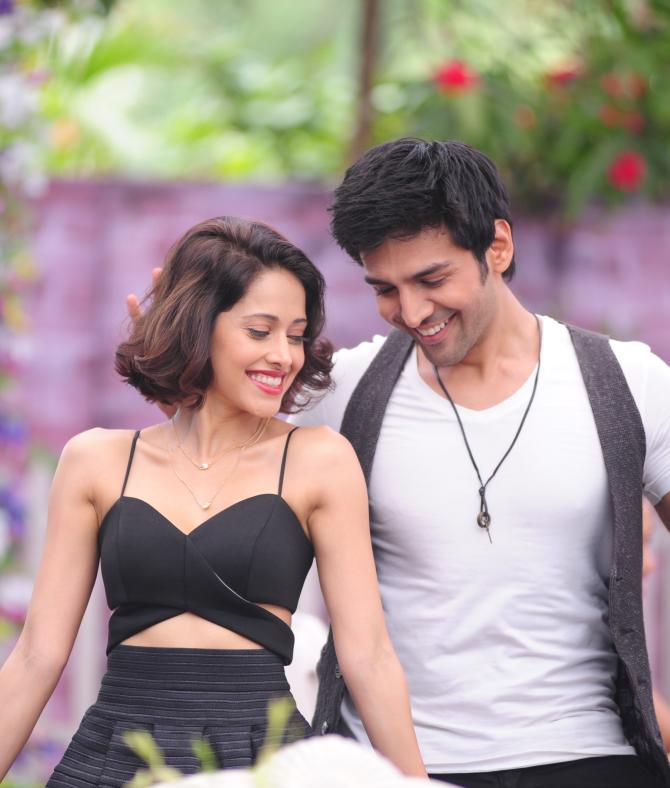 Speaking about such rumours of Nushrat dating someone, Luv quipped, “So, these gossipmongers had to find someone else and, hence, I became the [next] target. If I was married, they would have found someone else to link Nushrat with. This is ridiculous!” He further said that he is single and continued, “We aren’t living in a society where we need to hide a relationship, if there was something in the first place.” (Also Read: Kartik Aaryan Spotted With His Rumoured Girlfriend Who Is A Canadian Model, Pics Inside!) Luv stated that it becomes very difficult for a woman to deal with such conjectures about her personal life, and same happened with Nushrat. Recalling an instance, Luv retorted, “After these reports came out, Nushrat asked me how we should react to this. She asked if she should deny it or if we should issue a joint statement. I told her not to react because then, there would be no end to it. That’s why I didn’t even bother to delve into it and find out who has spread these rumours.” When asked if these speculations would spoil his relationship with Nushrat, Luv remarked, “I don’t think that would ever happen. We’ve worked together, understand each other’s work ethics, and share a great bond personally, too. So, I am not worried about any such thing.” (Also Read: Ankita Reveals That Hubby Karan Would Keep Checking Her Activities On Twitter Even Before They Met) 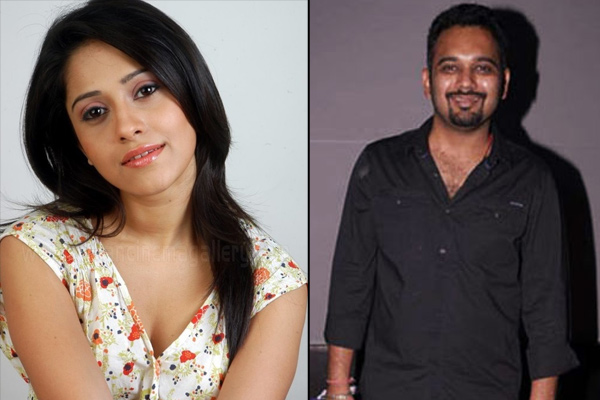 On the professional front, while Nushrat Bharucha has no projects lined up in her kitty, Luv Ranjan is reportedly in talks with Ranbir Kapoor for an upcoming project.

Next Read: Papa Amitabh Says His Son Abhishek Is His Best Friend, Reveals How Their Friendship Started