Television actress, Ankita Lokhande's Mumbai home has been the talk of the town ever since the 'Pavitra Rishta' actress has started sharing exclusive glimpses of her spacious apartment.

Popular television actress, Ankita Lokhande was born on December 19, 1984, to her reporter-father, Shashikant and teacher-mother, Vandana Phadnis, in Indore. After completing her schooling and graduation in the city, the young girl had decided to move to the city of dreams, Mumbai, in 2005 to pursue her childhood dream of becoming an actress. The young diva had caught everyone's attention during her participation in the popular talent hunt reality show, Idea Zee Cinestars.

Soon, she had started getting multiple offers from the television industry, but Ankita Lokhande had waited for the right opportunity. It was in 2009 when Ekta Kapoor had offered her the lead role of 'Archana' in her show, Pavitra Rishta, that changed her life both professionally and personally. Ankita's chemistry with the show's lead actor, late Sushant Singh Rajput, had left everyone in awe of them, and the on-screen couple had soon fallen in love in real life too. 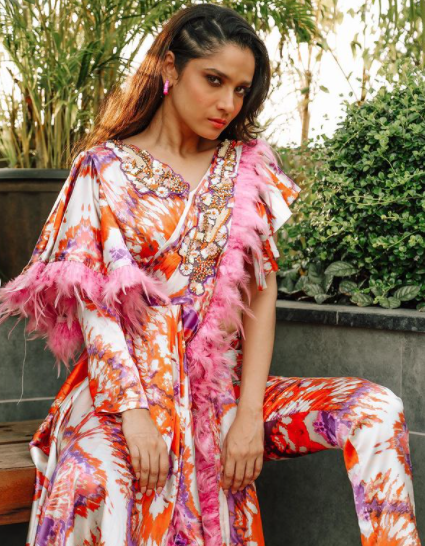 However, after some time, the two had parted ways, and Ankita Lokhande had found love again in a businessman, Vicky Jain. Time and again, we have seen them grooving and having cute moments together inside Ankita's Mumbai house. Today, we take an inside tour of her luxurious Malad house that has already left many of her fans stunned and in awe of her house's decor. So, without any further ado, let's step straight inside it! 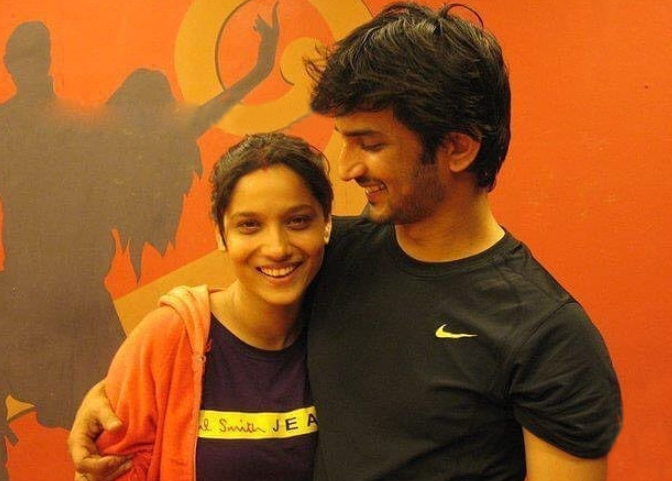 In 2013, Ankita Lokhande and her then-boyfriend and late actor, Sushant Singh Rajput, had bought their respective apartments in the elite Interface Heights Society in the Malad area of Mumbai city. 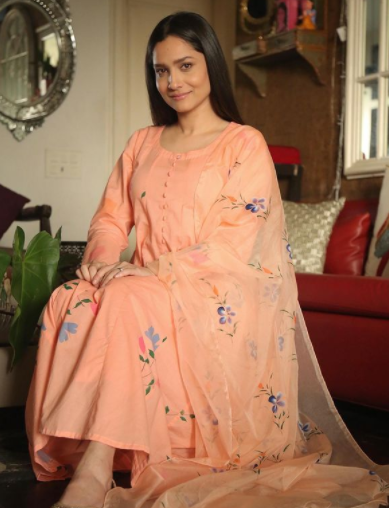 According to a report in India Today, Ankita and Sushant had moved in together in their respective flats in 2013. While the actress lived in house number 404, her ex-boyfriend had lived in the adjacent house number 403.

The ex-couple, Ankita Lokhande and Sushant Singh Rajput had bought their respective luxury flats for a hefty sum of Rs. 1 crore respectively. The car parking area of the flat is 683 square feet and is quite spacious in comparison to other elite properties in the same area. 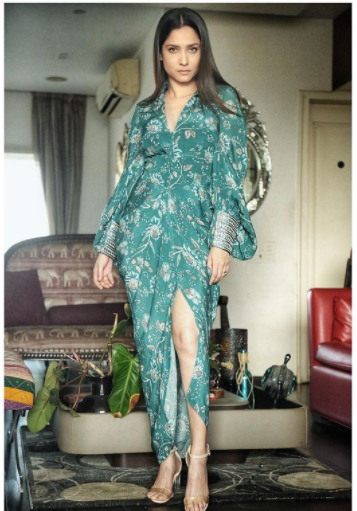 The decor of Ankita Lokhande's posh Malad home is quite simplistic in its design and features different breathtaking shades of white covering most of the house's walls. Talking about Ankita's living room, it offers multiple seating spaces.

However, the best setup is the one beside the spacious balcony. The area right behind the balcony is beautifully decorated with potted plants and breathtaking fairy lights. Also, the different sets of single sofas in vibrant colours add to the beauty of Ankita's already stunning living room.

Don't Miss: Shikhar Dhawan's Luxurious Home Has A Walk-In Closet And Designated Corners For His Awards 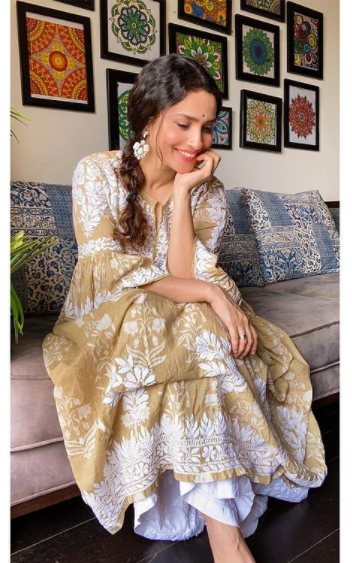 There's no denying to the fact that Ankita Lokhande is one of the finest actresses of this generation. With her performances in Pavitra Rishta, Ek Thhi Naayka, and Manikarnika: The Queen of Jhansi, she has proved the mettle of her versatility, time and again. However, not many are aware of her hidden talent of making some stunning Mandala art paintings. Yes! You read it right, Ankita is a perfectionist when it comes to making Mandala paintings and has dedicated a separate wall of her living room for all her self-designed wall paintings. 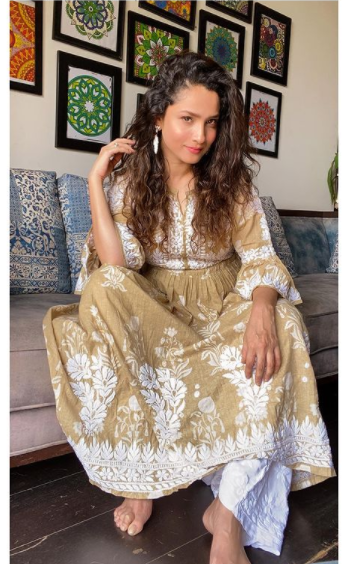 It was on May 8, 2020, when Ankita Lokhande had taken to her Instagram handle and had shared a video of the wall dedicated to her Mandala paintings, and it had left the internet by storm. The actress had also penned a little note in the caption and had revealed that she had made it up. Her caption could be read as:

"My #quarantinelife is really colourful and positive #mandala #art made by Me @a_s_h_i_t_a and @aditya.sahu.790 #stayhome #creativity #newwayoflife."

You May Like This: Nia Sharma Talks About Her White Glasshouse, 'Nia Niwas' And The Disadvantage Of Living In It

Apart from the super-expensive floor rugs, soothing colours of walls, furniture, and other artistic pieces, the lighting setup inside the entire house is nothing less than a dream-like ambience. 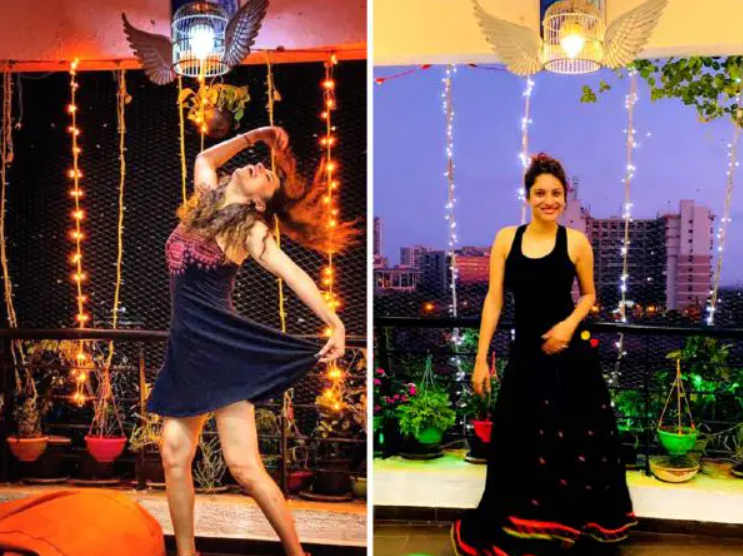 From tiny bulbs, unique lampstands, decorative lights hanging at the ceiling of her balcony to some beautiful fairy lights at different parts of her house, the whole lighting setup creates a magical ambience inside the house.

Ankita Lokhande's bedroom and other spaces of her house 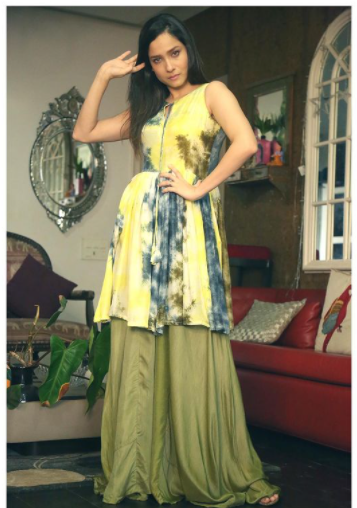 Earlier in 2021, Ankita Lokhande had taken to her IG stories and had shared an exclusive picture of her bedroom for her massive fanbase, and it had dropped everyone's jaws. One look at the picture and the serene and neatly-made bedroom with beautiful curtains would leave you mesmerised. The bedroom also features a balcony, and it's nothing but a dreamy bedroom for every person in the world. On October 8, 2020, Ankita Lokhande's father, Shashikant had returned to their home after being hospitalised for some time at Mumbai's Lilavati Hospital. To share the big happy news with her massive fanbase, Ankita had dropped multiple pictures with her dearest daddy from different spaces of her house. Along with the stunning pictures, Ankita had also penned a sweet note for her daddy, and it could be read as:

"Papa u r back from the hospital and nothing will ever make me happy more than you and your good health..I promise to take take care of you unconditionally and forever just the way you have been doing it for me and for us as family. Thanku everyone for prayers and love. Thanku #lilavatihospital for the awesome hospitality and the great doctors #parentsarepriority #familycomesfirst @skl644494 @vandanaphadnislokhande." 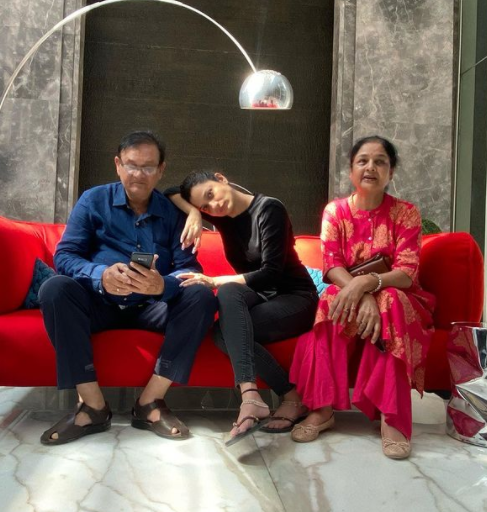 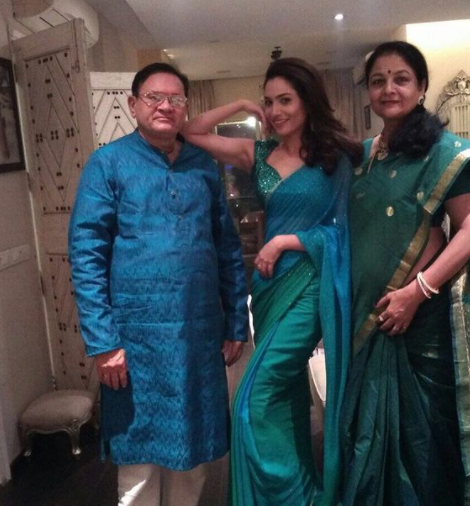 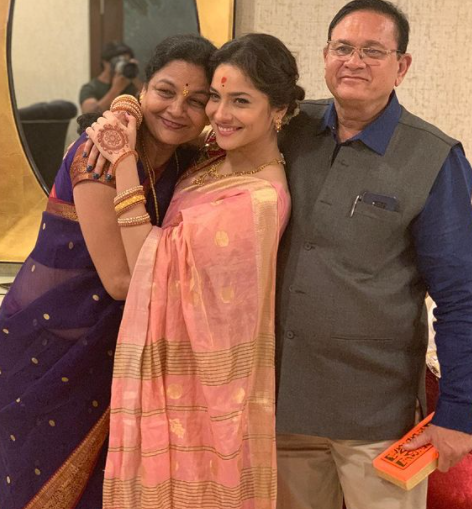 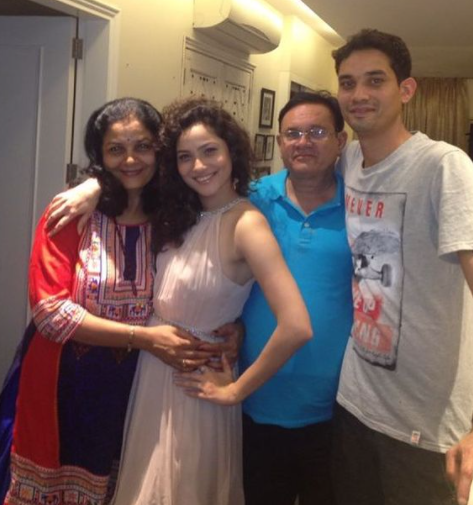 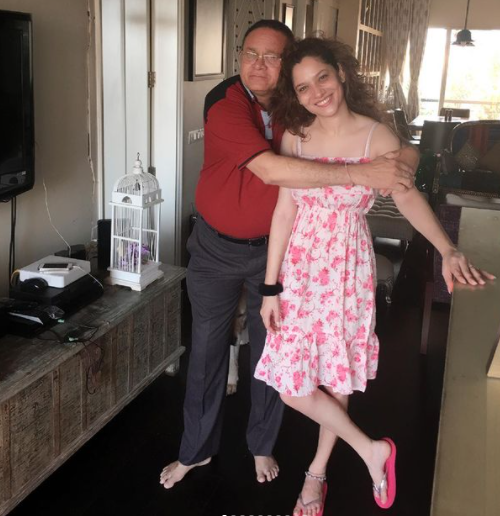 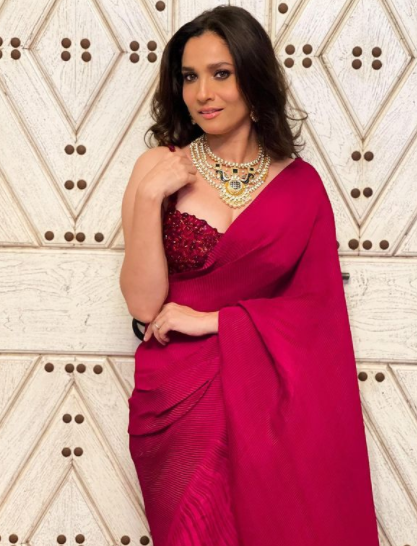 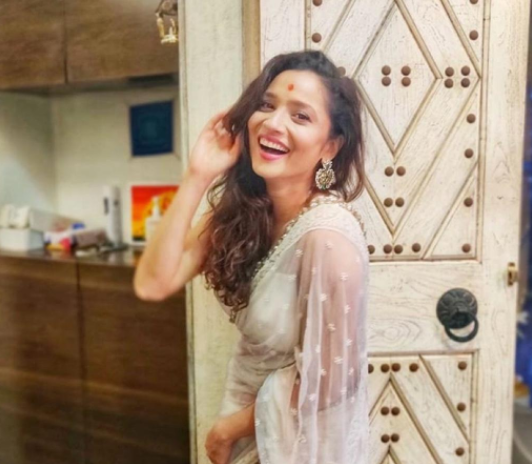 It's hard not to fall in love with Ankita Lokhande's Malad house, as from her living room to her dreamy balcony, everything about the whole place is simply unique and serene in its purest form. So which one is your favourite corner of Ankita's luxurious home?