Dipika Kakar shared a video on her IG handle, giving sneak peeks into her house which is all about white, gold and wood.

We all wish to have the house of our dreams. The one, where everything will be of our choice from bedsheets to the colour of walls. However, not everyone gets the opportunity to make such a house owing to mehengai. Well, Sasural Simar Ka fame Dipika Kakar and her husband, Shoaib Ibrahim have a house of their dreams, made perfectly to what they had always wanted. The actress, now, gave a tour of her house and it is all white.

For the unversed, Dipika Kakar and Shoaib Ibrahim had fallen in love with each other on the sets of their show, Sasural Simar Ka. Conquering all the obstacles, the two had tied the knot on February 22, 2018, in a nikaah ceremony. In February 2021, Dipika and Shoaib had completed three years of marital bliss. Expressing her feelings on completing three years as ‘Shoaib ki dulhan’, Dipika had penned a long note, and an excerpt from it could be read as:

Dipika Kakar Praises Her 'Shauhar', Shoaib Ibrahim As He Dances With Her 'Saasu Maa' In A Video 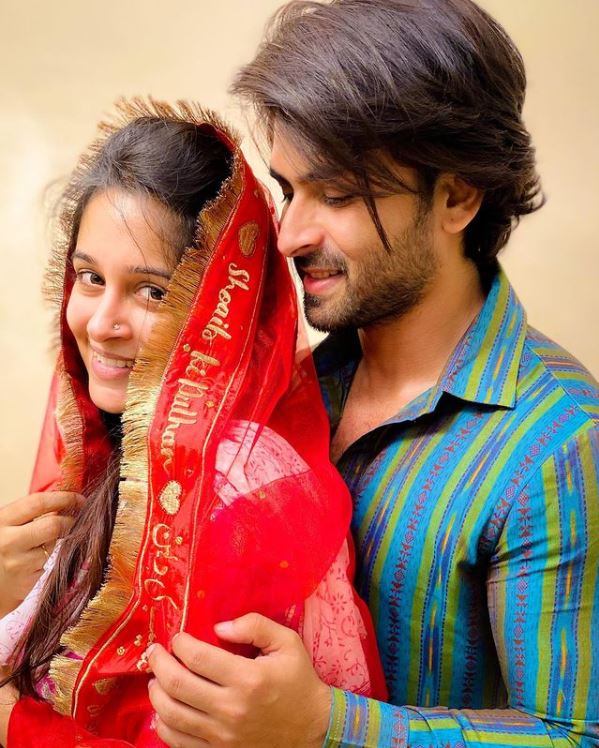 A few hours back, on her IG handle, Dipika Kakar Ibrahim shared a video, talking about her dream of having a house and how she managed to fulfil it. In the video, she shared a glimpse of her pristine white house with a combination of golden and wood. From a wall made of mirrors to a luxurious chandelier and her peaceful corner in the balcony of her room, Dipika gave a sneak peek of it all. In the video, Dipika can be heard saying:

Dipika and Shoaib have their respective YouTube channels where they document their lives and share glimpses of the same. A few months back, Shoaib had shared a video on his YT channel, giving his fans a house tour on their demand. In the video, Shoaib and Dipika were seen twinning in yellow, giving sneak-peeks into their house and had explained how they had renovated it.

Talking about Dipika and Shoaib’s house, they have decided to keep their entire house in the tones of white, gold and light brown. From their luxurious living room to their wall of fame, from a mirror wall to delicate chandeliers, from a green balcony to their bedroom, the couple had given a close look at every corner of their house. The best of everything that we had found was their Namaaz room which was all white and gold with mirror and woodwork. 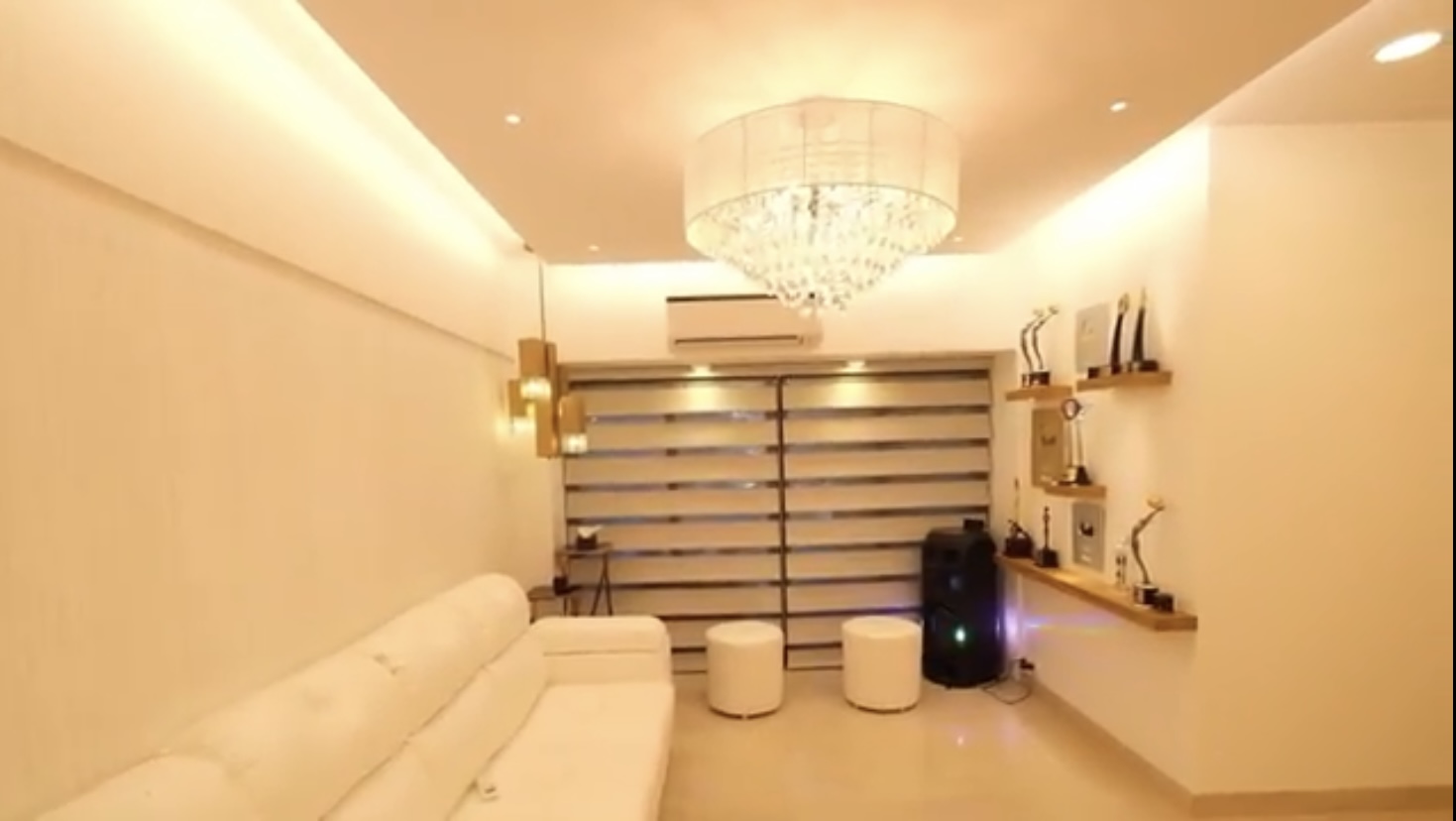 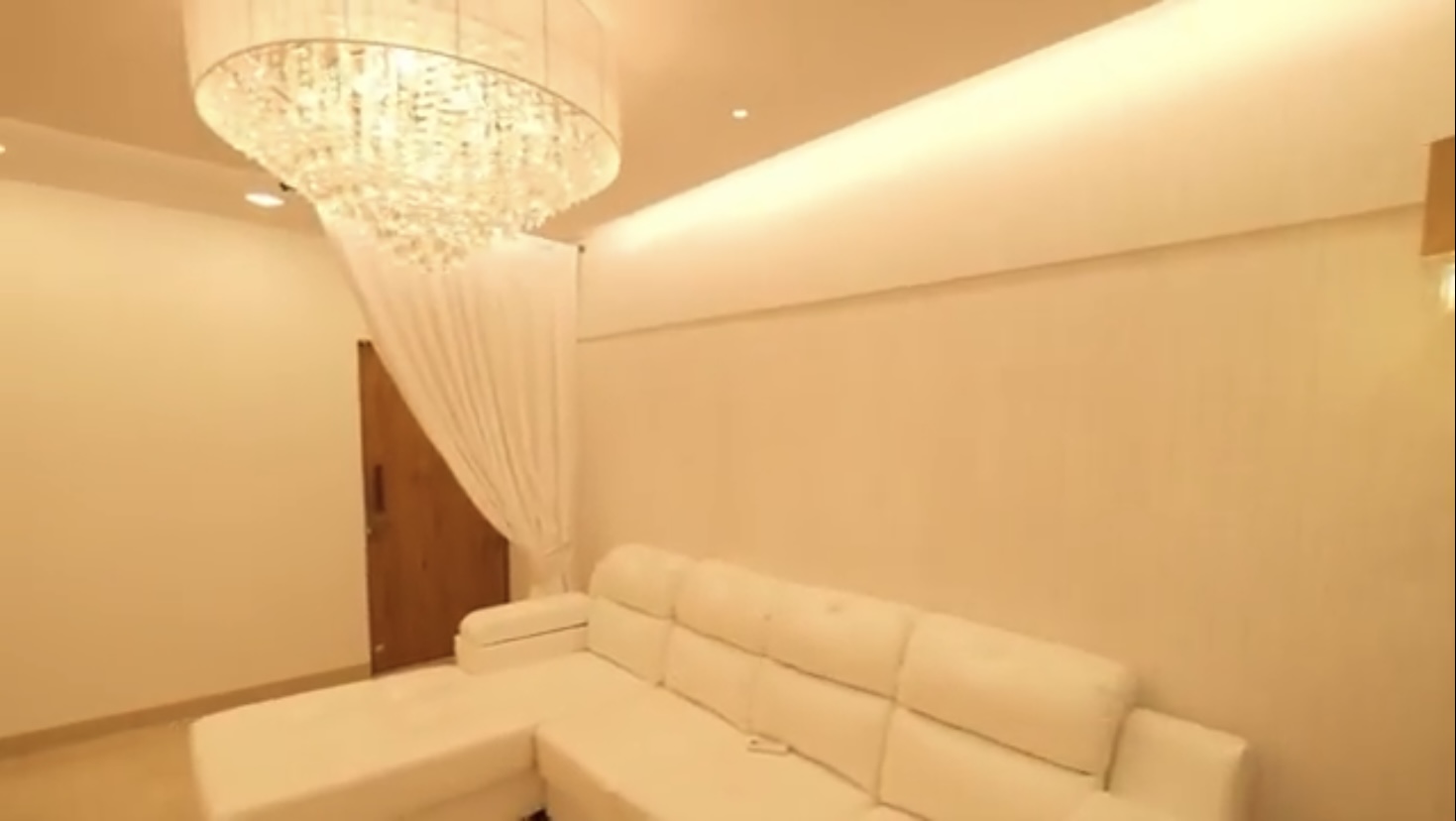 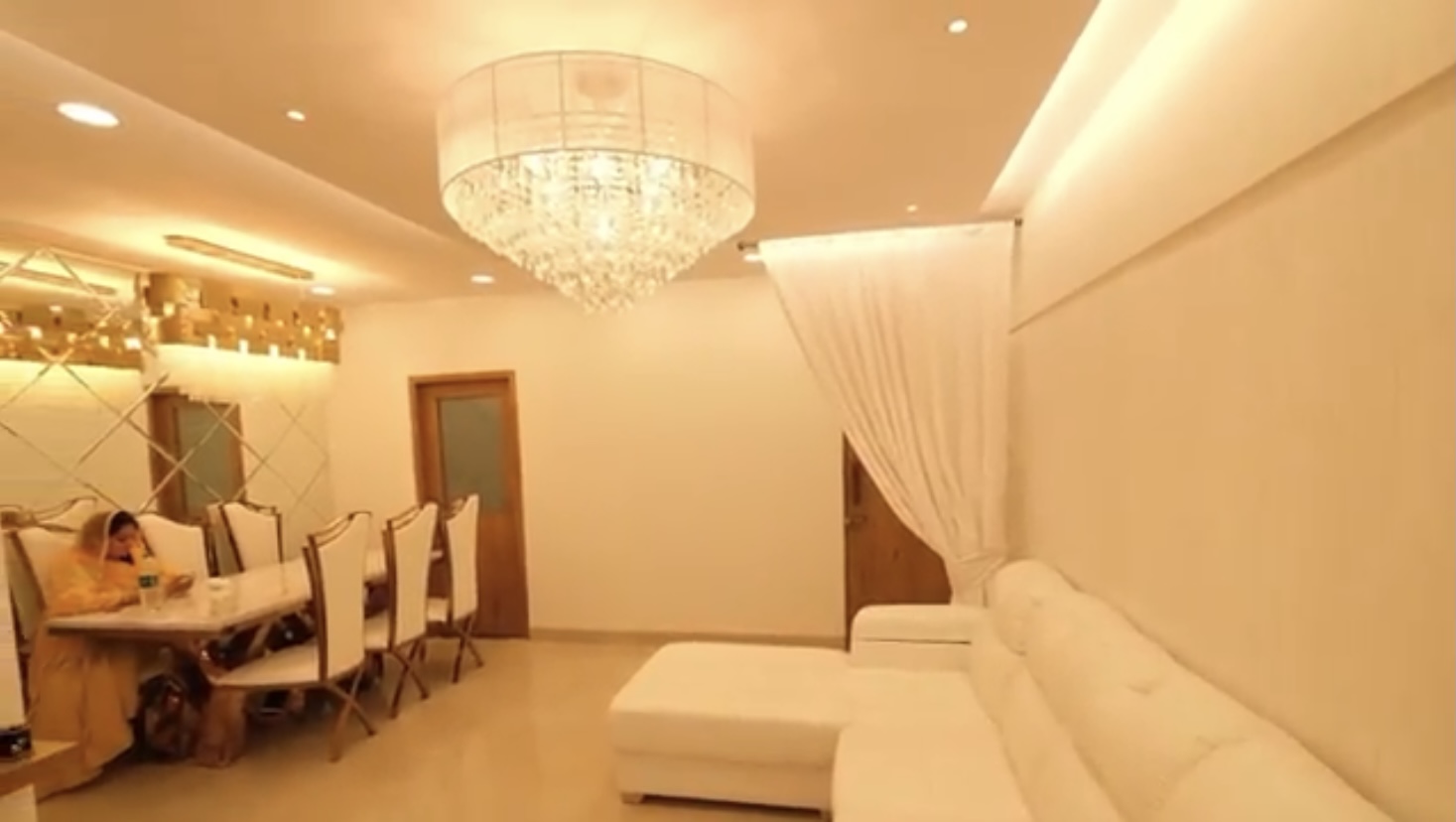 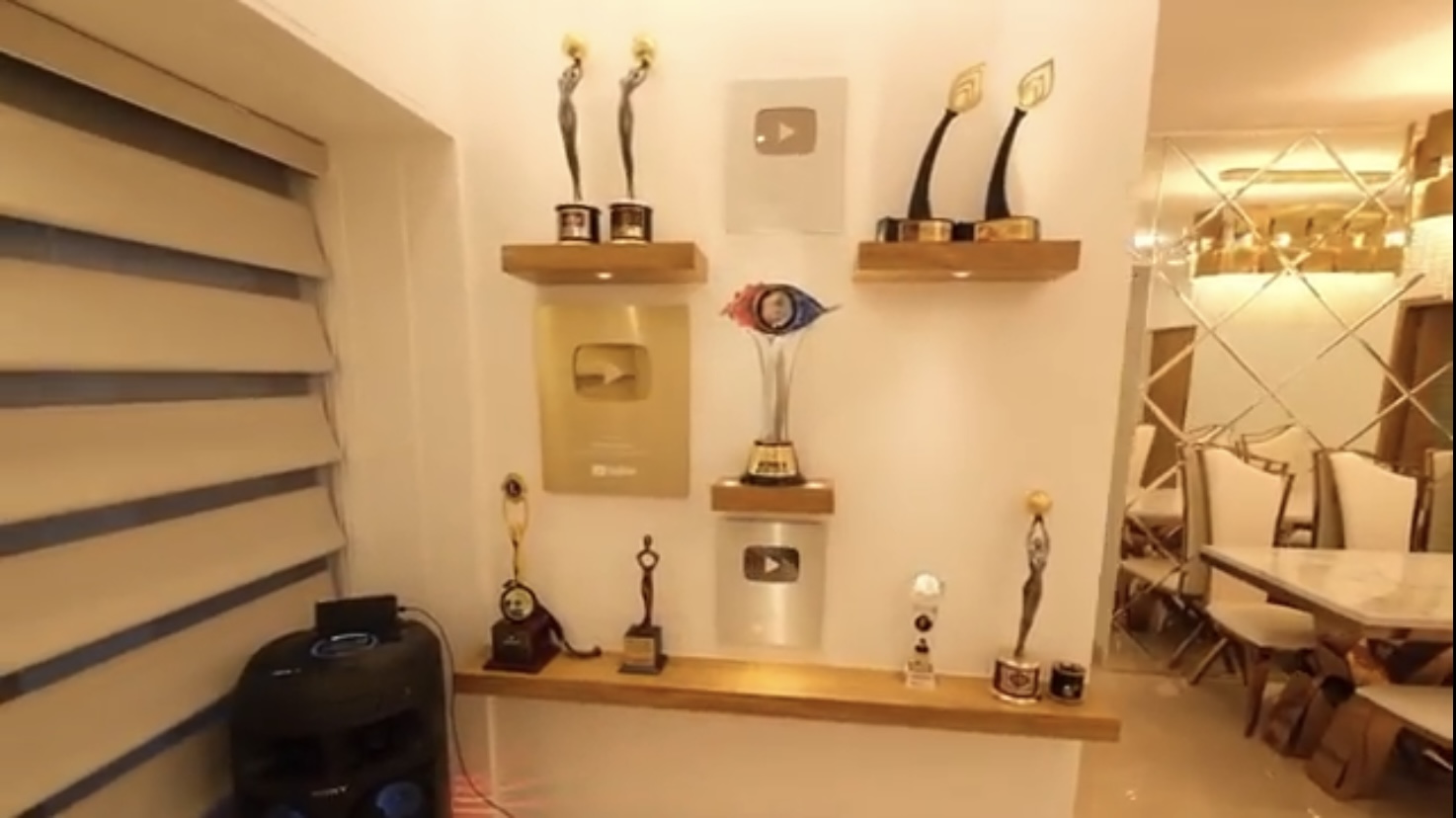 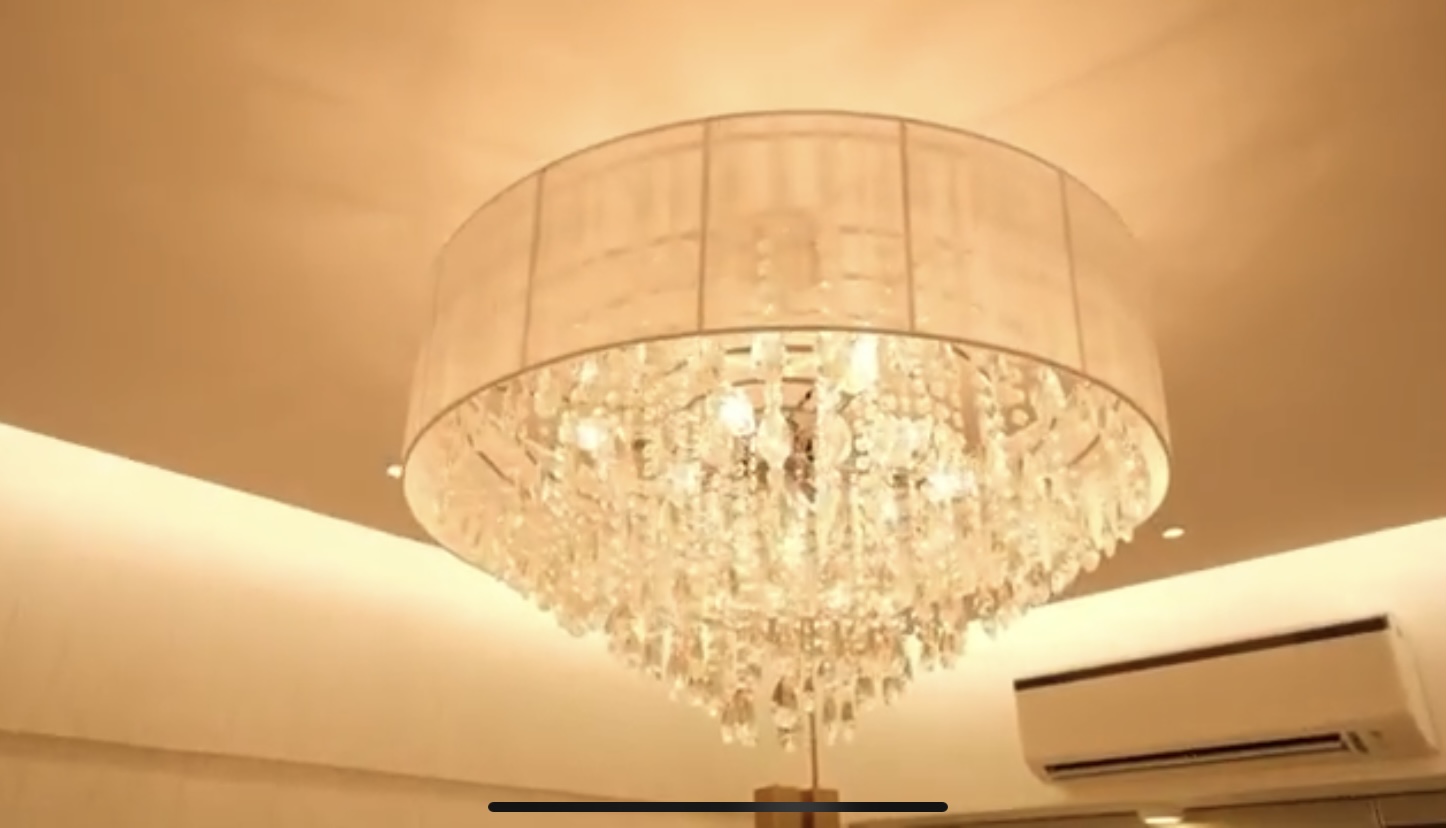 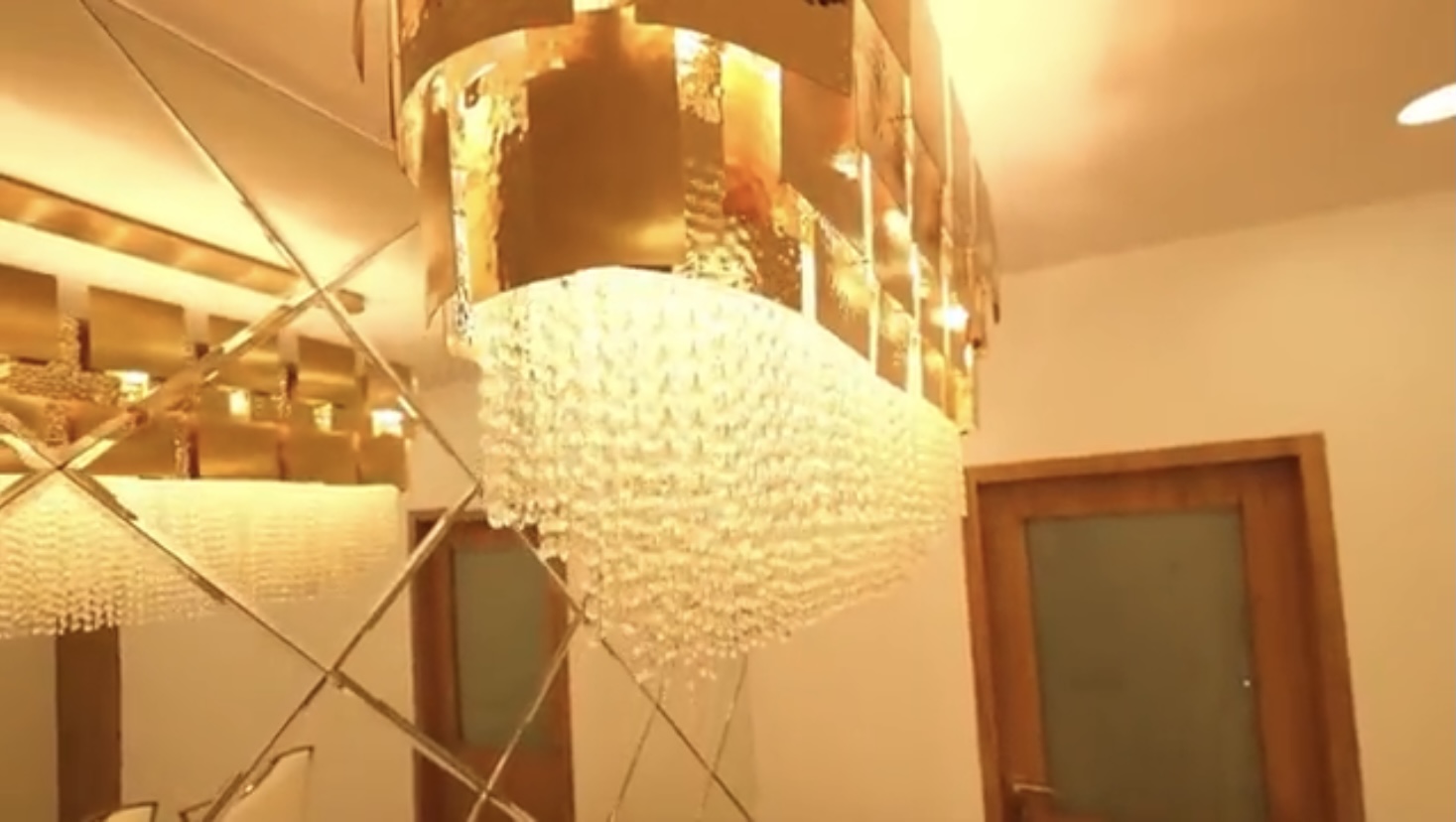 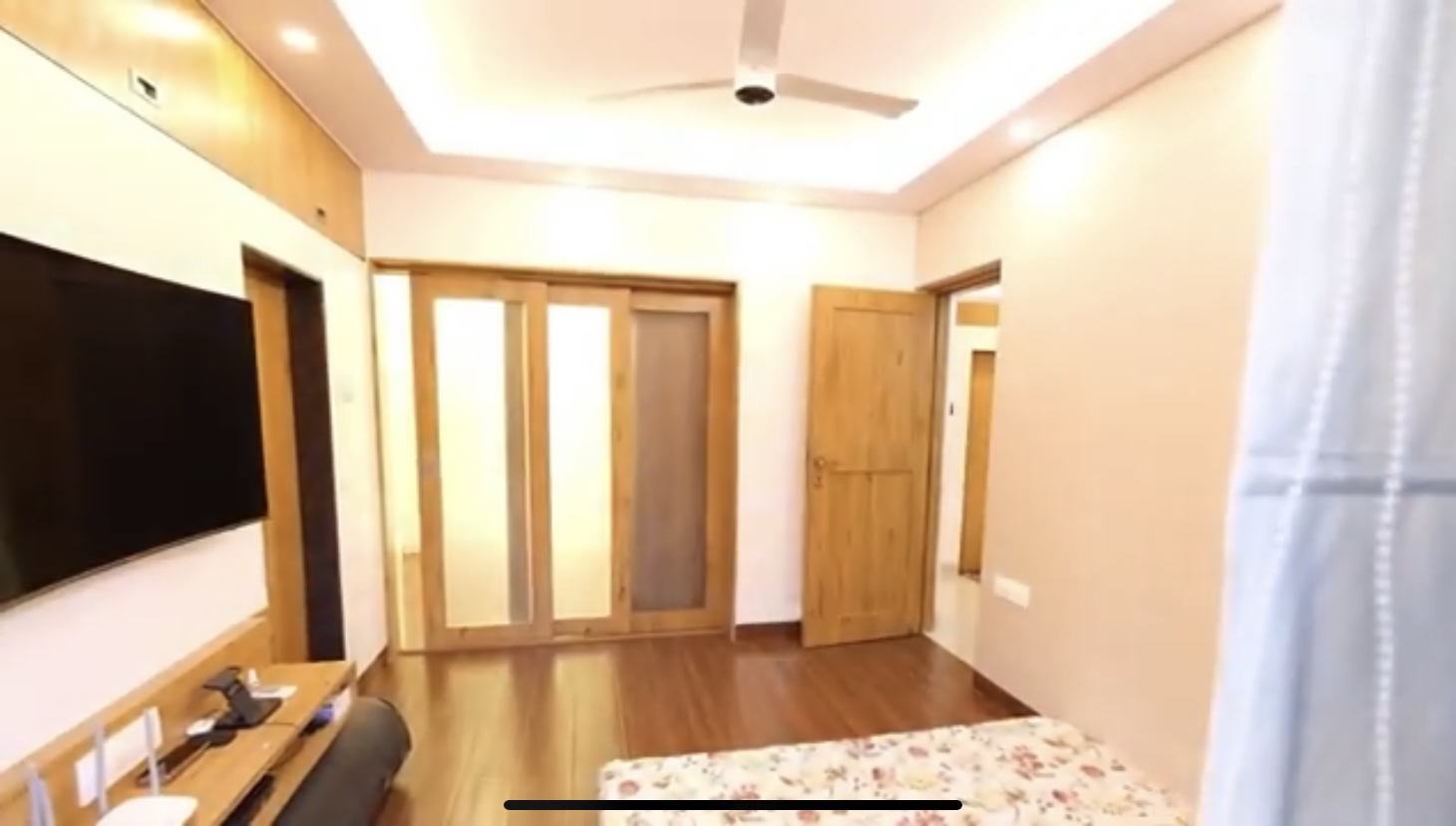 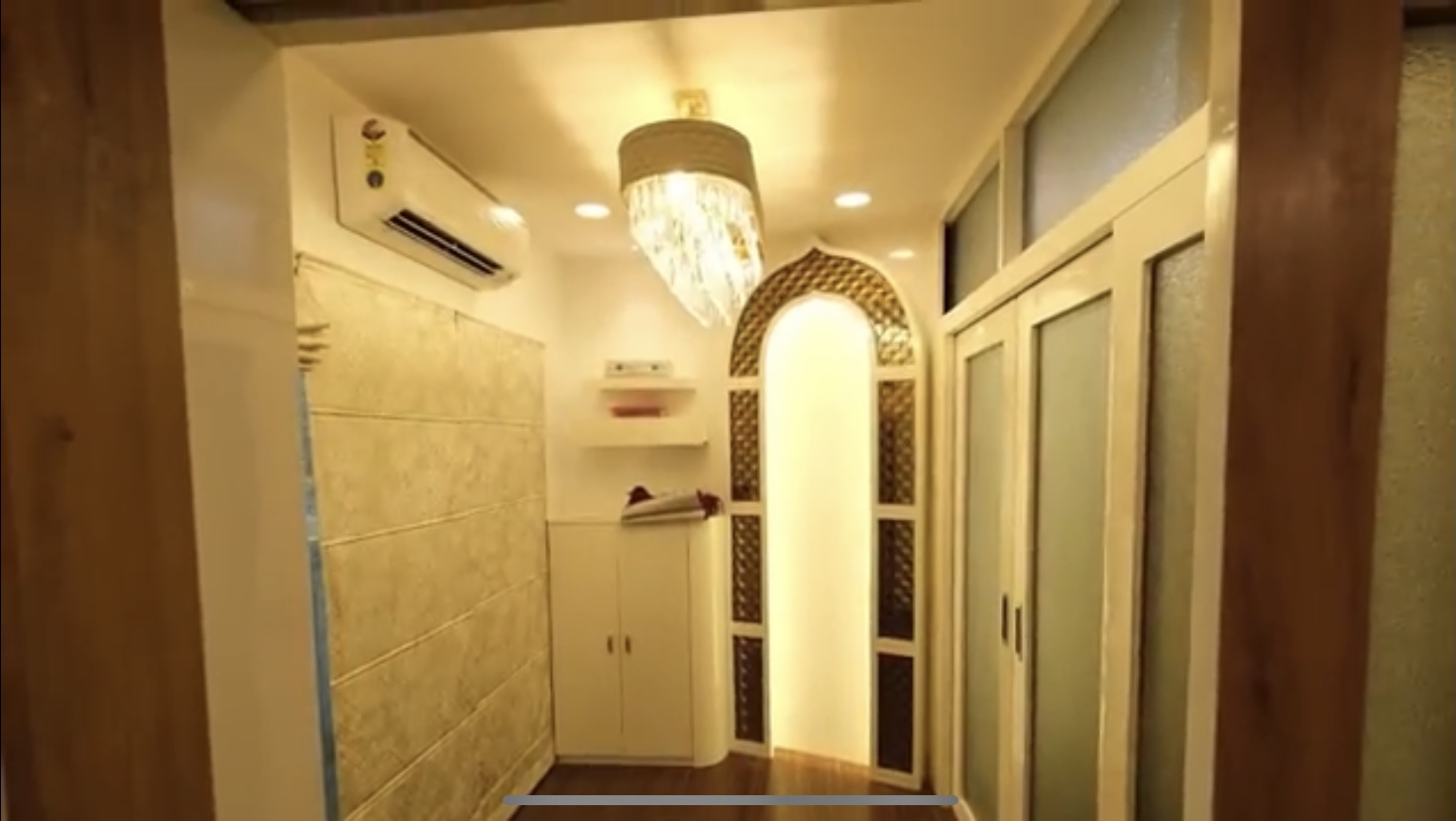 Shoaib had also shared a video on his YT channel, where he had recorded his ammi’s reaction when she had visited their house for the first time after renovation. His mother had expressed her happiness looking at her kids' new house as she had felt proud. Their ammi had felt amused looking at the mirror wall, behind their huge dining table. Their sister, Saba Ibrahim too had looked amused looking at their new house.

On the professional front, Dipika Kakar was last seen in the show, Sasural Simar Ka 2.

Dipika Kakar Praises Her 'Shauhar', Shoaib Ibrahim As He Dances With Her 'Saasu Maa' In A Video