'Pavitra Rishta' fame actress, Ankita Lokhande is in love with a businessman, Vicky Jain. Rumours have it that the couple is soon tying the knot and they have also purchased a flat. Details inside!

It is rightly said that life gives you a second chance! Everything gets shattered when you realise that your love life is not on track. Things are not going right with the man/woman you have loved all this while. Exactly this happened with one of the strongest couples of the industry, Pavitra Rishta fame actors, Ankita Lokhande and her once Prince Charming, Sushant Singh Rajput. Things didn’t end well between them, but today, they stand cordial with each other. Both of them have moved on in their respective personal lives and have also climbed a step of their success ladder.

While Sushant Singh Rajput is rumoured to be dating his co-star, Kriti Sanon, Ankita, on the other hand, has confirmed being in love with a businessman named, Vicky Jain, who hails from Raipur. Nothing stays under the wraps for a long time and after keeping her relationship with Vicky a secret for a while, Ankita finally accepted it in her last media interaction. (You may Also Like: Salman Khan Doesn't Follow Katrina Kaif On Instagram, And His Reply To It Is Hillarious) Talking to the Bombay Times, the Pavitra Rishta actress had said, "He is a very nice guy. He is a businessman from Bilaspur.” On being asked, if she is in love, she had replied, “Yes, I am in love and you will get to know about it when the time is right." And now the latest news is that Ankita and Vicky are probably tying the knot very soon. As per a Bollywood Bubble report, the couple has already purchased a sprawling 8 BHK in Mumbai's suburbs. A source told Bollywood Bubble, "Ankita is planning to settle down because she’s in the happiest phase of her life with Vicky. They are deciding on a particular date for the big wedding but sometime around December this year or January 2019 is what they are looking at." (Also Read: Krushna Abhishek And Kashmera's Twins Finally Meet Their Favourite Hero, Salman Khan) 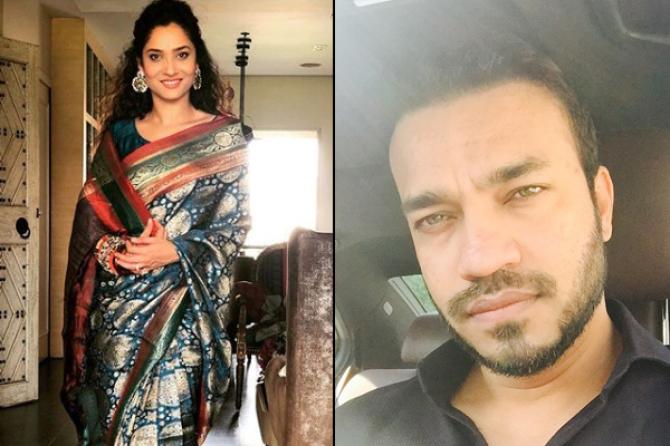 The source had further added, “Both of them have bought a 8 BHK in the suburbs. The apartment is getting ready and the lovebirds will move into their nest soon after they get married. Both the families are also happy with their union." Digging into their love story, a source had once informed, “They have known each other from the past few years. They met through common friends from the telly world. But recently, the two have got close. That they are more than just friends was evident from their body language at a Holi bash last month. Vicky and Ankita often hang out together with common friends." (Must Read: Aishwarya Rai Bachchan's Bhabhi, Shrima Rai Recalls How She First Met Husband, Aditya Rai) 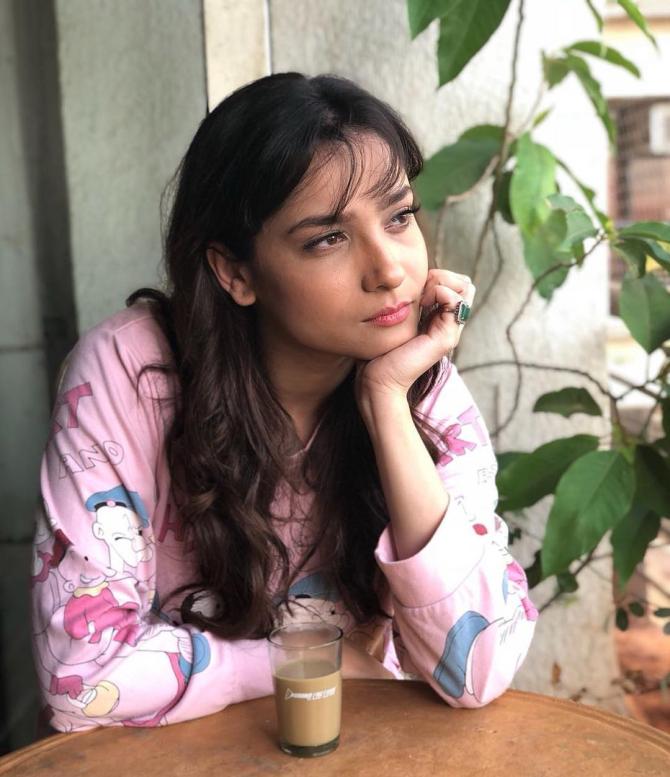 Talking about their closeness, the source further added, "Vicky has also been spotted visiting Ankita at her Malad home. Considering that Ankita went through heartbreak just last year, she has been taking things slowly.” When Bollywood Life contacted Ankita to confirm her dating speculations, she had stated, “The story is already out. What do you want? I am not here to give any quotes or explanations to people. I have friends. Jisko bhi friends banati hoon, date karne lagti hoon. There is no point in saying anything. I don’t want to give a damn to all this. It has been one year I am tired of listening to my own things. I am dating this guy or the other. Whenever I date someone, it will be out from my side. It is ok (the constant rumours), I cannot help it.” In 2018, a Bombay Times report had suggested, "After her breakup with Sushant, Ankita found her soulmate in Vicky. The couple is seen at many parties together and has also travelled to various holiday destinations. All of their friends know about the relationship. Ankita is also very close to Vicky's family and is often spotted with his sister. Currently, she is occupied with her film promotions, but she is planning to get married in 2019." 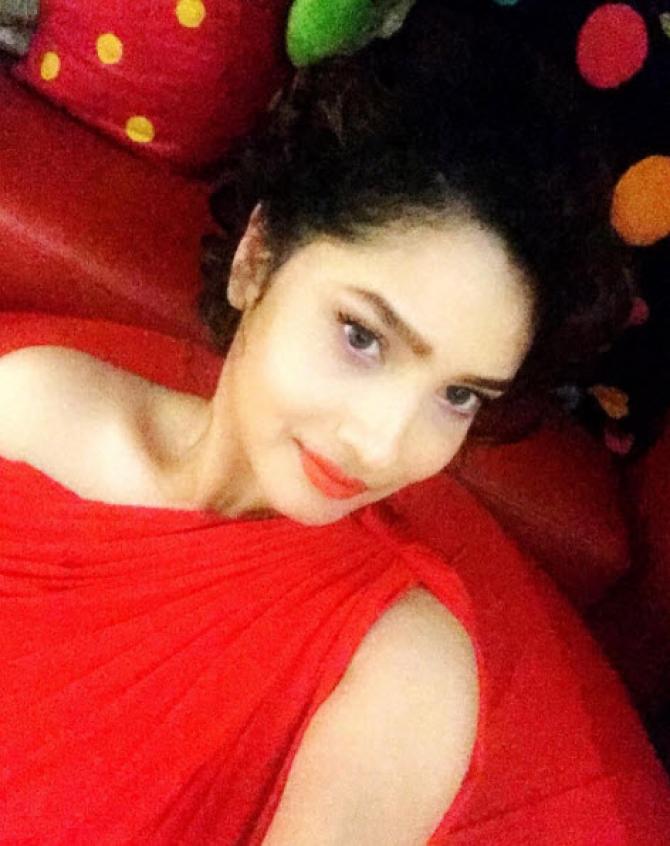 Earlier too, rumours hit the headlines that they were tying the knot, but Ankita had refuted those by saying, "There are no marriage plans right now. Like I said, I’m still waiting for my prince charming. Of course, there is! (smiles) I’m still waiting for my prince charming (laughs). But I’m not consciously looking for a man. I’m done with that! I don’t need a man to reach somewhere in life. I’d rather have awards." (Checkout: Shanaya Kapoor And Janhvi Kapoor's Hug After Getting Back Home Is Major Cousin Goals) Talking about love, the Manikarnika actress had once shared, "Love is really important for me because I believe in it. I believe in giving love to everyone, including my family, dogs and myself, and not just the person I get married to. Relationships are very important because that’s the bond you share with someone and that’s how love grows between people. Marriage has always been my dream. I have always wanted to get married. But at this point, my priorities have changed. I am really looking forward to more films."

Though there is no confirmation from either Ankita or Vicky, as it is said there is no smoke without fire, it will be no surprise if such news comes soon!