In an interview, actor, Anil Kapoor disclosed that he and his wife, Sunita Kapoor remain tensed about their daughter, Sonam Kapoor Ahuja, who is staying with her husband, Anand Ahuja in London.

A daughter is considered to be her father's aanknon ka taara and the moment the father is not able to see his daughter, he feels restless. However, every dad gets used to living without their daughters, once she is married off. And our daddys in Bollywood are no exception. Even if we have those video calls going on round the clock, nothing can replace meeting someone in person.

Anil Kapoor is one such father, who is staying away from his daughter, Sonam Kapoor, as she is living with her hubby, Anand Ahuja in London. The last one-and-a-half year has been tough for a lot of people, and while some people sailed through it by staying with their loved ones, some had got locked in a faraway country. Anil Kapoor is feeling the pinch of the pandemic as his daughter, Sonam Kapoor can't come back to him. 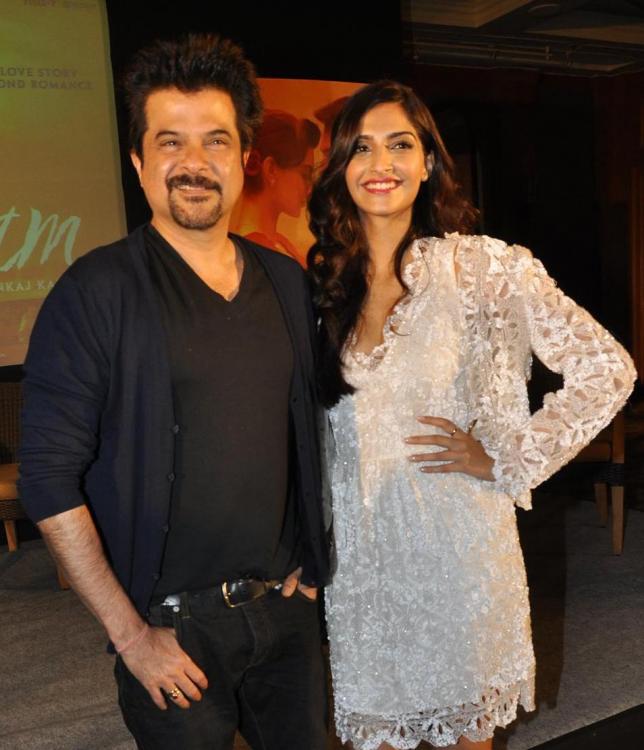 In an interview with the Hindustan Times, Anil Kapoor opened up about the worries that keeps going on in his and wife, Sunita Kapoor's mind. Stating the same, he said, "Like every parent everywhere, Sunita (wife) and I miss our kids when they are away, and we worry about them constantly." 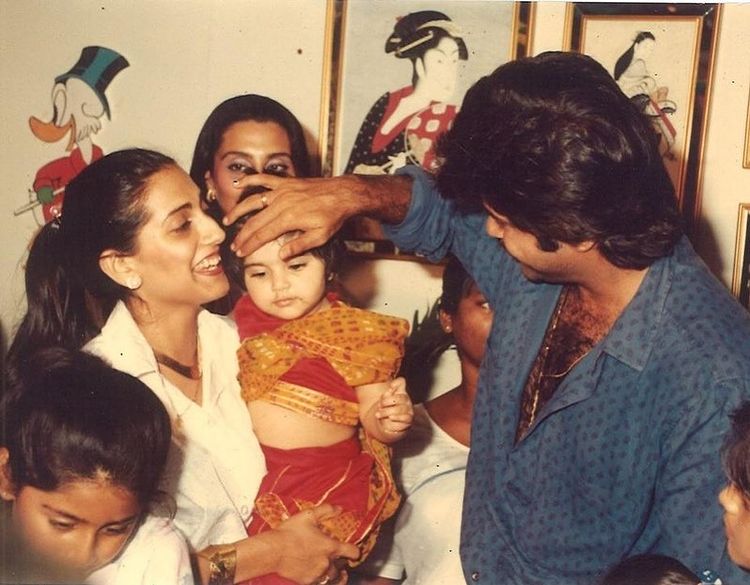 However, the doting father, Anil Kapoor was quick to recognise the advantages of the technology that has brought people closer, despite staying miles apart. He added, "But we also recognise that we’re fortunate to live in the age of technology that enables us to see them and speak with them whenever we get anxious, and that’s been a huge relief." 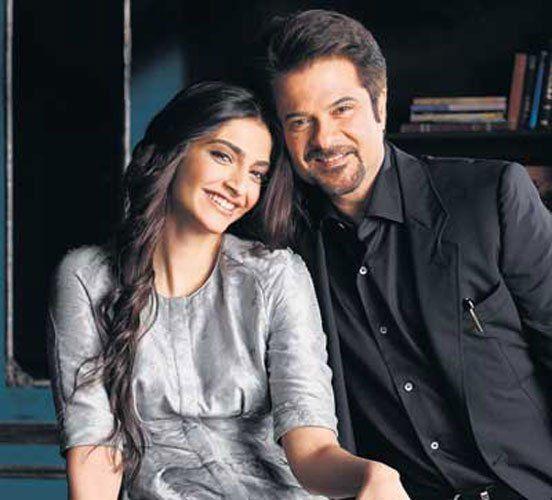 While going further in the interview, the veteran actor, Anil Kapoor shared his perception about the world post-COVID era. He stated, "It is hard to say what the world will look like post-covid and I am not one to speculate. All I can do is hope and pray that we emerge stronger, wiser and more connected with each other at the end of this ordeal. And never take your closed ones for granted." 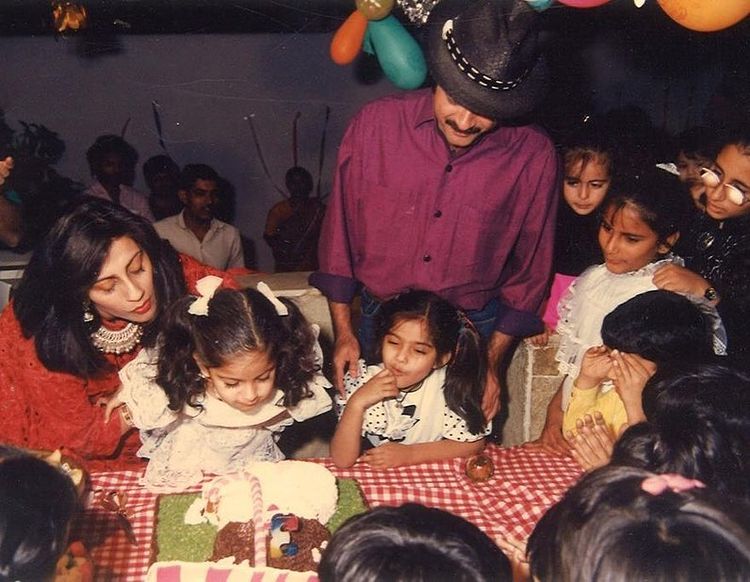 It was on Sonam Kapoor's 3rd anniversary that the doting father, Anil Kapoor had taken to his IG handle to pen a heartmelting post for Sonam and Anand. He had written, "3 down ...forever to go!! Happy Anniversary!! @anandahuja @sonamkapoor Missing you’ll more than usual today!! Stay Safe! Take Care and you know I love you both always!" 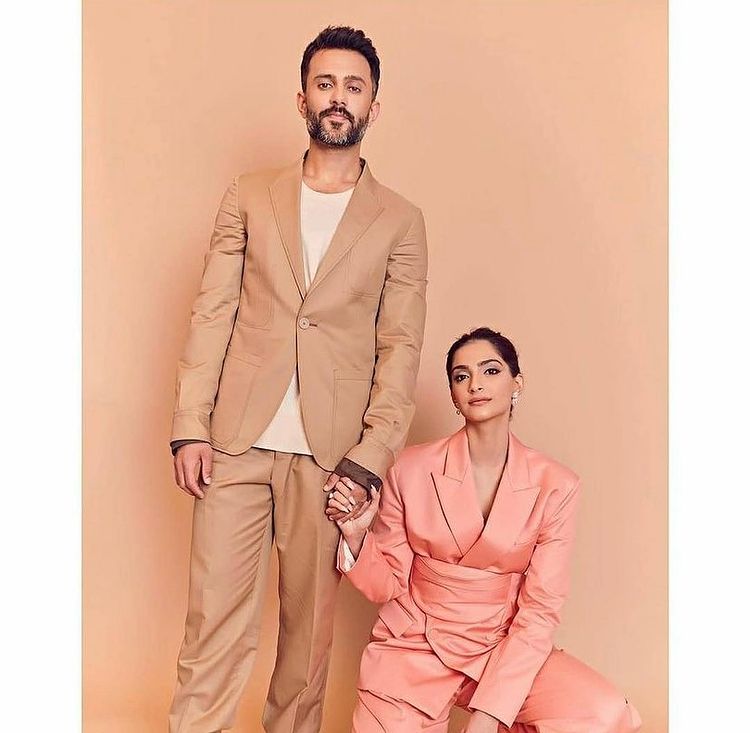 On the work front, Anil Kapoor will be next seen in the movie, Jugg Jugg Jeeyo.