Ananya Panday's recent selfie does not go well with the netizens, as they brutally troll her for her look and smile.

Ananya Panday has made quite a name for herself in the Hindi film industry within very less time. Despite being tagged as a star kid and trolled for getting things easily, she has made her career worth it with her hard work and talent. Her bubbly smile and sweet personality have charmed millions of fans already.

However, despite her multiple attempts, Ananya unfortunately gets trolled and makes it to the headlines for one or the other reasons. Apart from her well-wishers, there seems to be a certain section of society, who are in some way never impressed with the actress, and often troll her for either her sense of fashion, her acting skills or even her candid banter.

Recommended Read: Manushi Chillar Is No More Single, Is In A Relationship With Zerodha Founder, Nikhil Kamath 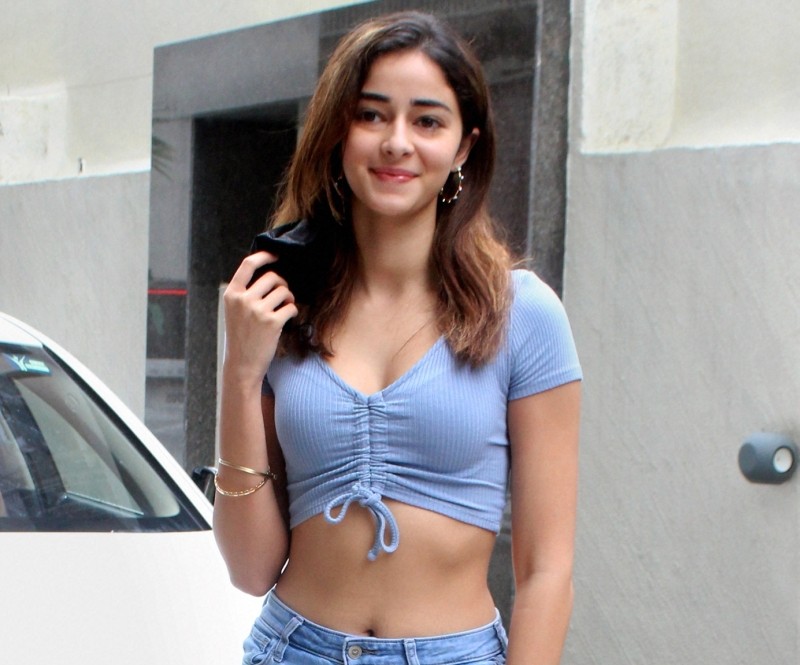 On November 19, 2022, Ananya had taken to her IG handle and shared an adorable selfie of herself. She looked exceedingly beautiful in the snap, with an absolute no-makeup look and curly hair. She smiled brightly at the camera lens and looked rather sun-kissed. She captioned the post as:

Check This Out: Saif Ali Khan Reveals The One Reason That Would Tempt Him To Join Social Media, And It's Not Fame

However, her cute selfie did not go too well with a certain section of the netizens, as they began to troll her mercilessly in the comments. While someone wrote, ‘toothpaste toh kar lete’, another user wrote, ‘Looking like Kartik Aryan with long hairs’.

Well, this is not the first time Ananya has been massively trolled. Right from her debut film, many people have been trolling her unnecessarily, from her speaking style to her acting skills. Nevertheless, Ananya has been steadfast in her efforts, and has always given a befitting response to it all with her talented performances. What do you feel about Ananya’s trolling? Let us know. 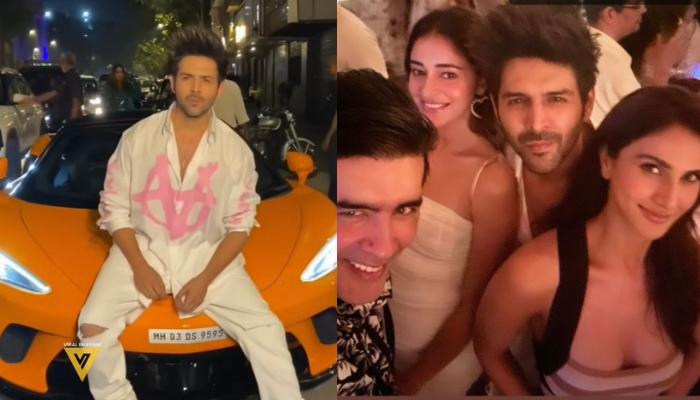