If reports are to be believed, Sara Ali Khan and Shubman Gill are the new lovebirds in Tinseltown. Check out as the latter's friend solidifies the rumours with a cheeky post!

Celebrities often lead the headlines for their personal as well as professional lives. Be it their love life, dating rumours, date nights or social media banter, celebs have always excited us with every little update about their life. No matter how hard celebrities try to hide from the media glares, it's difficult for them to keep their lives under the wraps, thanks to their huge fan following.

The latest celebrity, whose love life has been making the news for some time now, is Bollywood actress, Sara Ali Khan. If reports are to be believed, then the bubbly actress is currently dating Indian cricketer, Shubman Gill. However, the two have not clarified the speculations about their relationship. Amidst all the rumours, one of Shubman's friends dropped a major hint about the cricketer's alleged relationship with Sara, leaving the internet in a frenzy.

Recommended Read: Krishna Mukherjee Reveals She Manifested Her Childhood Dream Of Getting Engaged With BF Amidst Hills 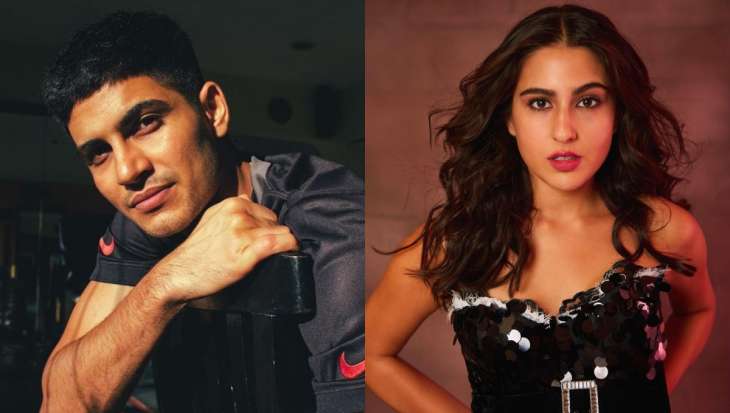 On September 8, 2022, Shubman Gill turned a year older, and one of his close friends, Khushpreet Singh Aulakh, shared a post to wish him on his special day. However, what caught everyone's attention was his interesting caption. Sharing the post, he penned a hilarious note with a 'Sara' connection, and further solidified the ongoing rumours about Shubman Gill's dating life. His note could be read as:

"Happiest birthday to My Main Man, The OG, Annoying and the google graduated baby But honestly My life would suck without you, I hope God will bless you with more success, excuses, google knowledge and bhut SARA pyaar from everyone @shubmangill." 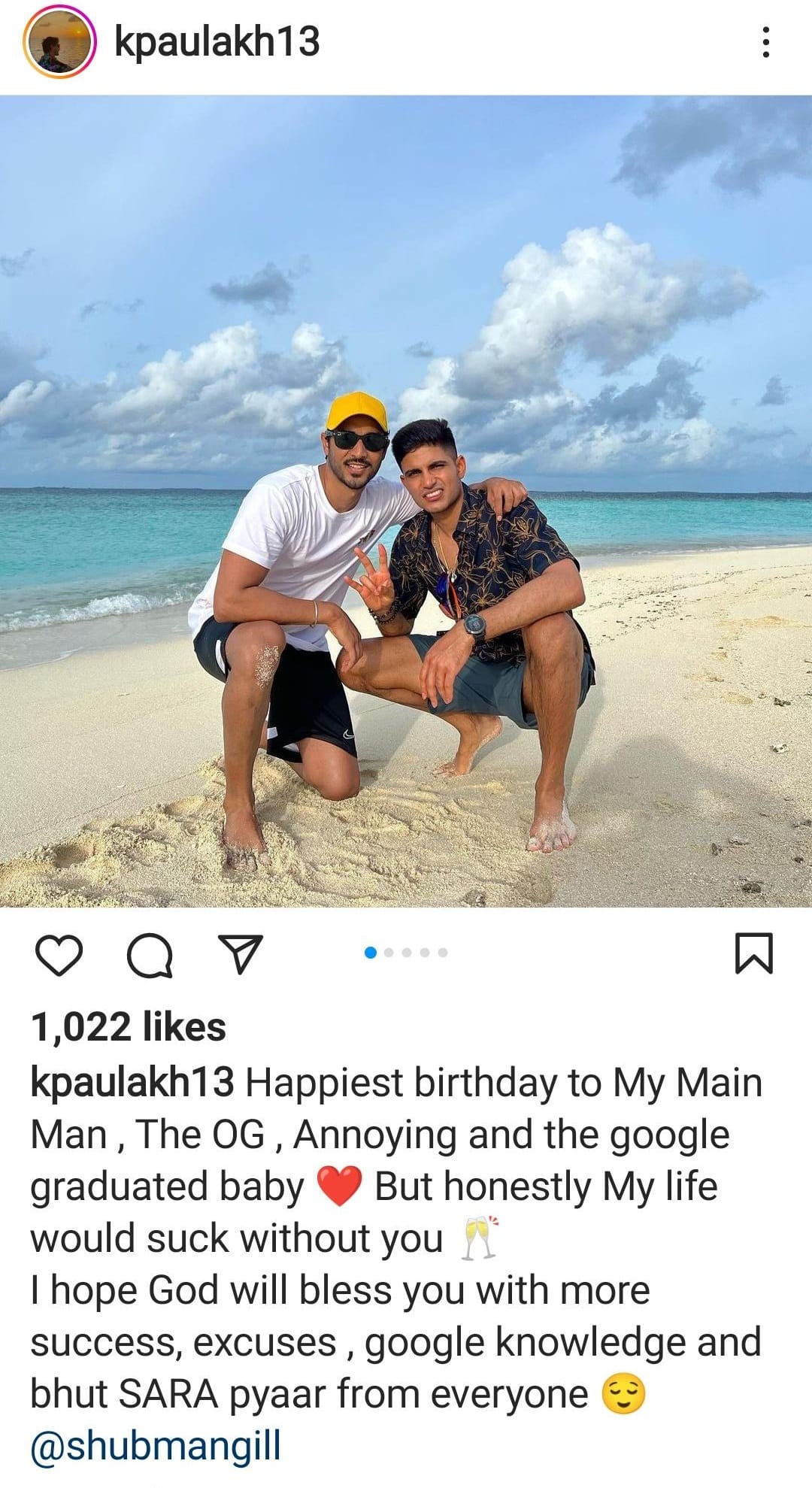 However, Khushpreet Singh Aulakh deleted the post from his IG handle for the reasons best known to him. But the netizens were quick to take note of his intriguing caption and flooded the post's comment section to respond to the same. While one user wrote, "Haha lovely caption", another one commented, "Bohot SARA". Meanwhile, another netizen's comment can be read as "SARA". Check out the comments below: For the unversed, Sara Ali Khan and Shubman Gill's dating speculations had ignited when the two were spotted having dinner at a plush restaurant went viral. On August 30, 2022, we had stumbled upon a picture of Sara Ali Khan and Shubman Gill, enjoying a dinner date in their casual attires. The two were seen enjoying each other’s company to the fullest, leading their fans to speculate about their dating rumours.

For the unversed, Shubman Gill was previously rumoured to be dating Sachin Tendulkar's daughter, Sara Tendulkar.

Next Read: Bipasha Basu Dons A Vibrant Pink Saree For 'Shaadh' Ceremony, Gets Pampered With Her Favourite Food With the boom of new media, it is difficult for a celebrity to keep their dating life under wraps. But, no matter how hard they try, juicy gossip and speculations about their love life make it to the headlines every now and then. Though the Master Blaster, Sachin Tendulkar, had