Just engaged, Krishna Mukherjee revealed her dream of marrying, starting from a younger age and what plans she manifested for her engagement with her navy boyfriend. Read on to know more!

Yeh Hai Mohabbatein fame, Krishna Mukherjee is on cloud nine as she got engaged with the love of her life, Chirag Batliwalla on September 8, 2022. Their destination engagement was simply something of out of a fairytale, and every glimpse from the same was enough to swoon our hearts. For the unversed, Krishna's fiance hails from a Merchant Navy background, and the duo are planning to tie the knot in 2023.

For the engagement, Krishna Mukherjee opted for a stunning off-shoulder white gown. Subtle makeup, a dainty necklace, matching earrings and half-tied hair completed her look. On the other hand, her boyfriend, Chirag Batliwalla looked dapper donning his Navy uniform for the beautiful engagement ceremony. The duo also exchanged rings in the ceremony and became each others forever. Check out the unmissable glimpses:

Jwala Gutta And Vishnu Vishal Are Getting Married On This Date, Former Makes The Announcement 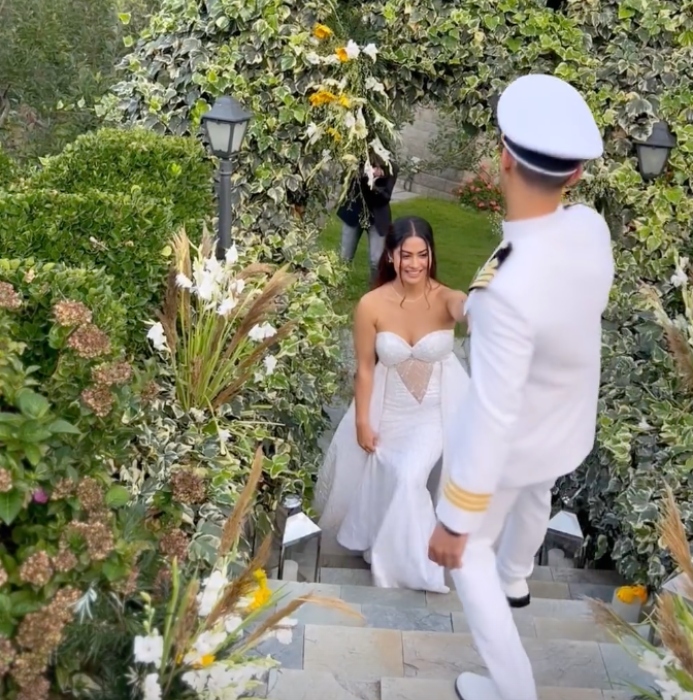 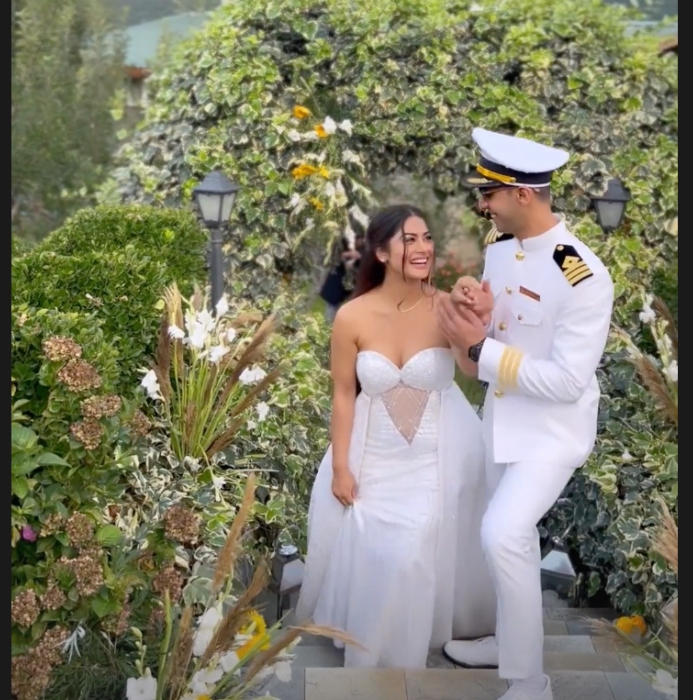 In an interview with Etimes TV, just engaged, Krishna Mukherjee opened up about her thoughts on her surreal engagement amidst the hills of Manali. She was asked about her current feeling after exchanging rings with the man of her dreams, Chirag Batliwalla. To this, she mentioned that though she would become Mrs next year, however, the feeling is something great. Elaborating the same, she said:

"I’ll be Mrs. next year but yes, it feels great to be with someone forever who’s so loving, caring and funny. Me, my sister and friends did all the preparation and planning but mostly they were taking care of everything and I was just approving them. There are so many surprises for me and my fiance." 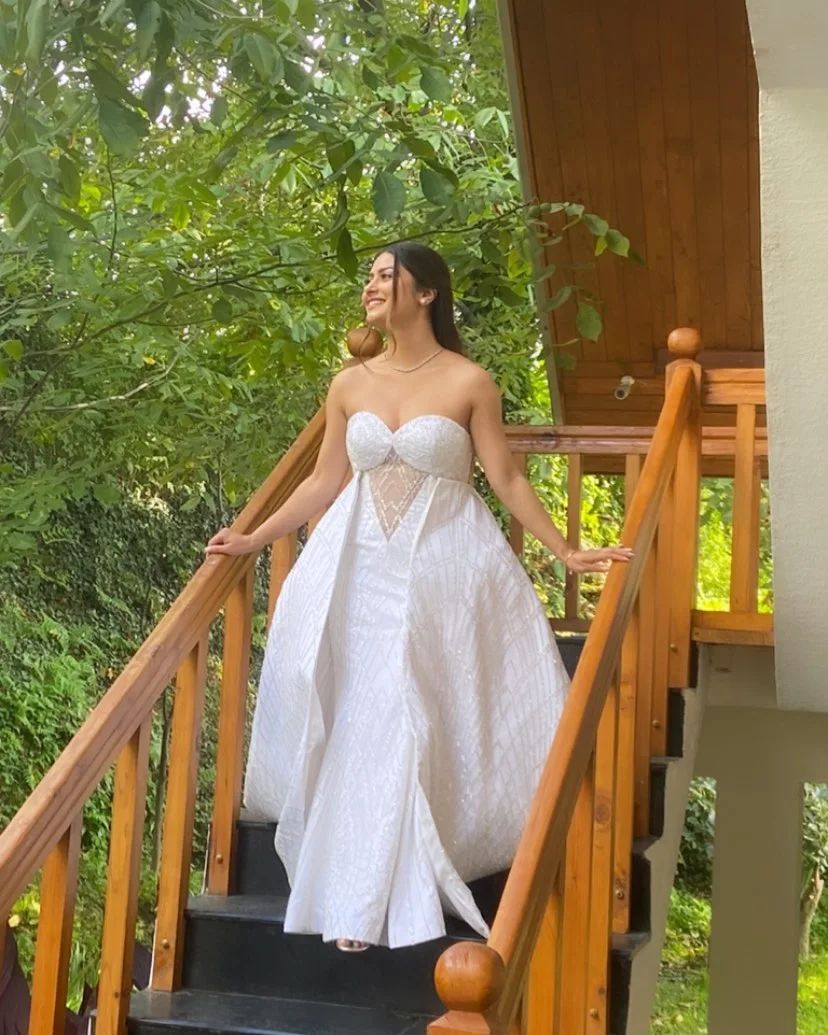 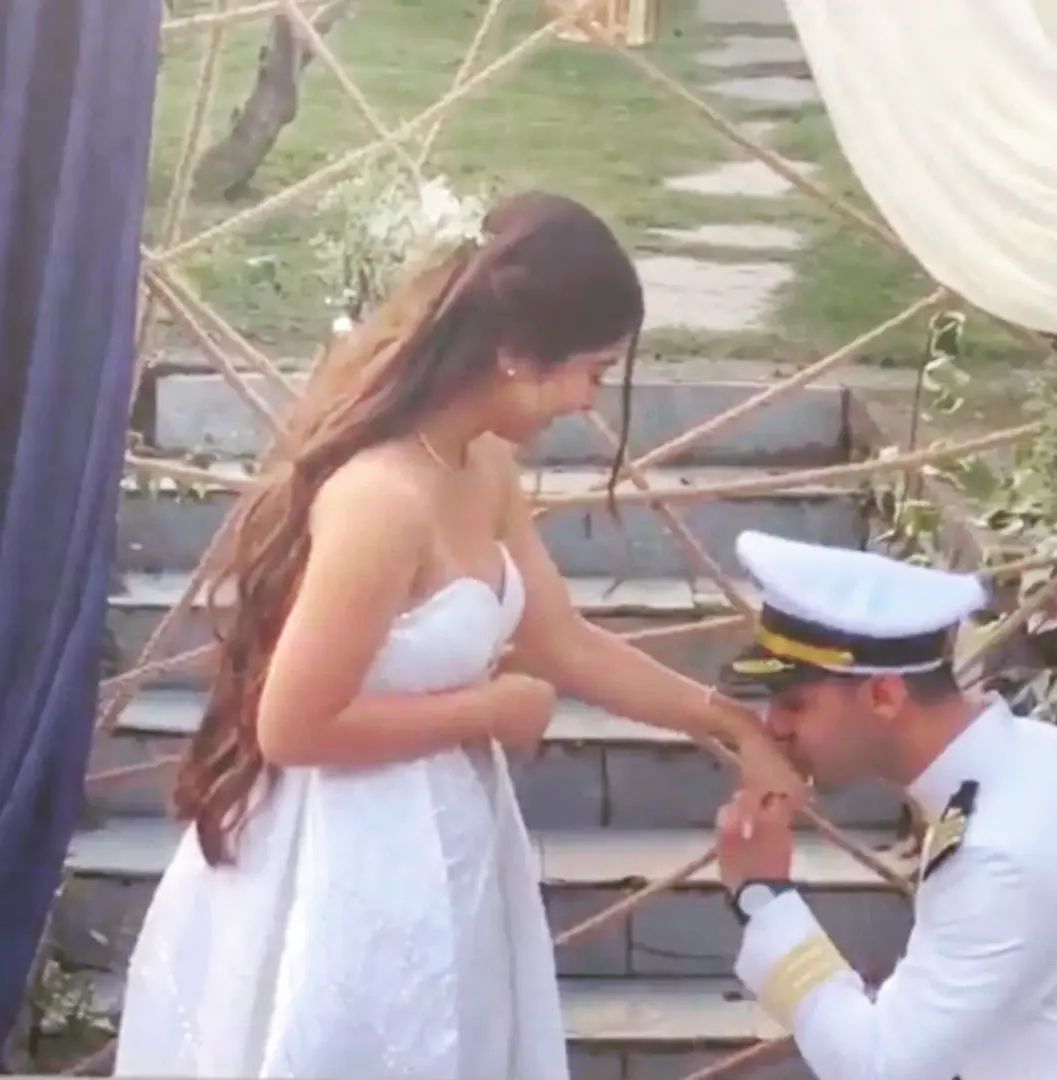 In the same conversation, she was also asked about her specific choice of Manali as the destination of her engagement. To this, the actress said that she has always wanted to get married since childhood and has manifested her dream to get engaged in the hills. Krishna concluded:

"I manifested this since I was a kid, I wanted my engagement to happen in hills and Manali is beautiful, calm and romantic, I literally can't say 'Mujhe bachpan se shaadi karne ka bohot shauk hai'."

Suggested Read: Shahid Kapoor Is Entirely Drenched In Sweat While Dancing With Mira In A Hot Glimpse From Her B'day 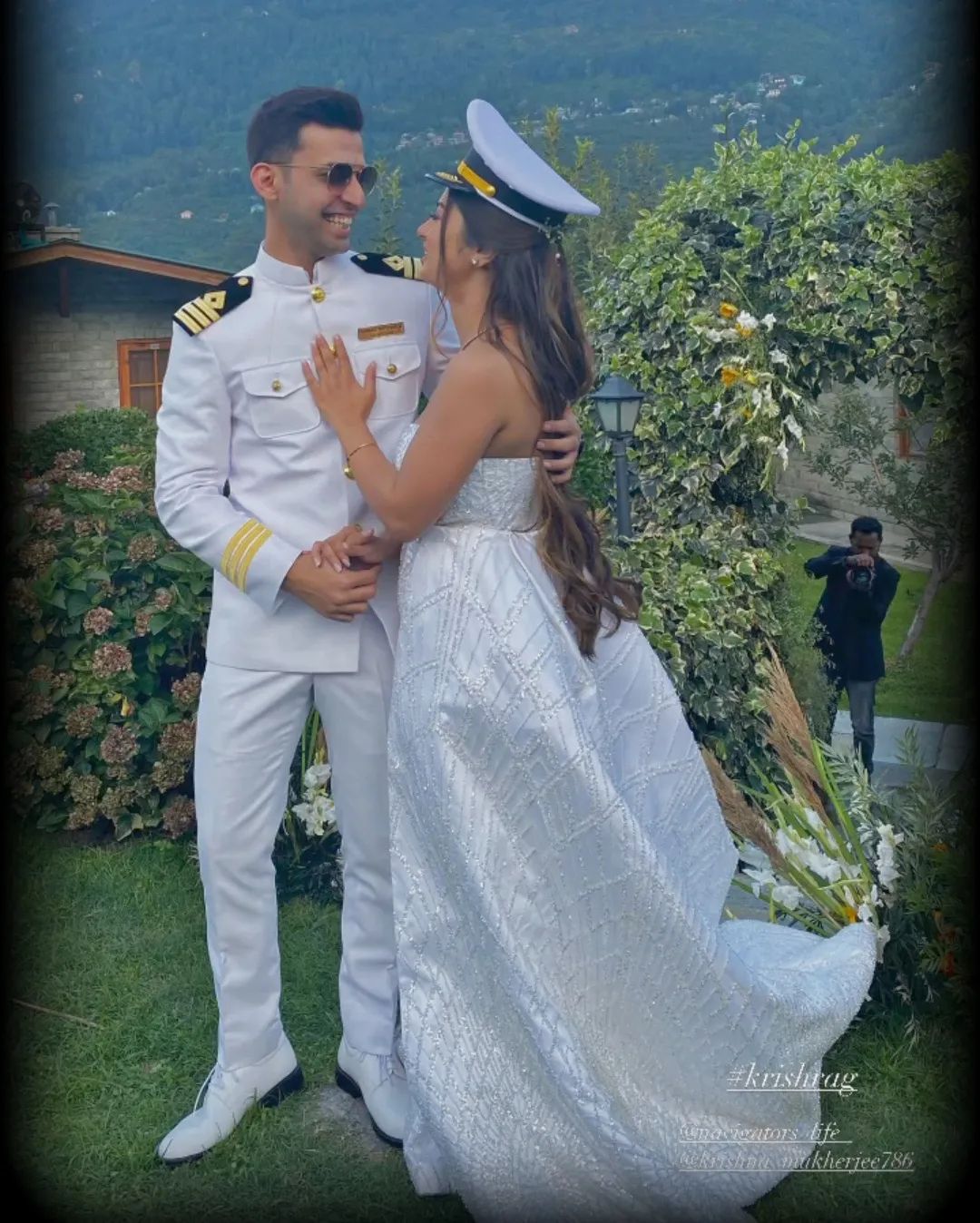 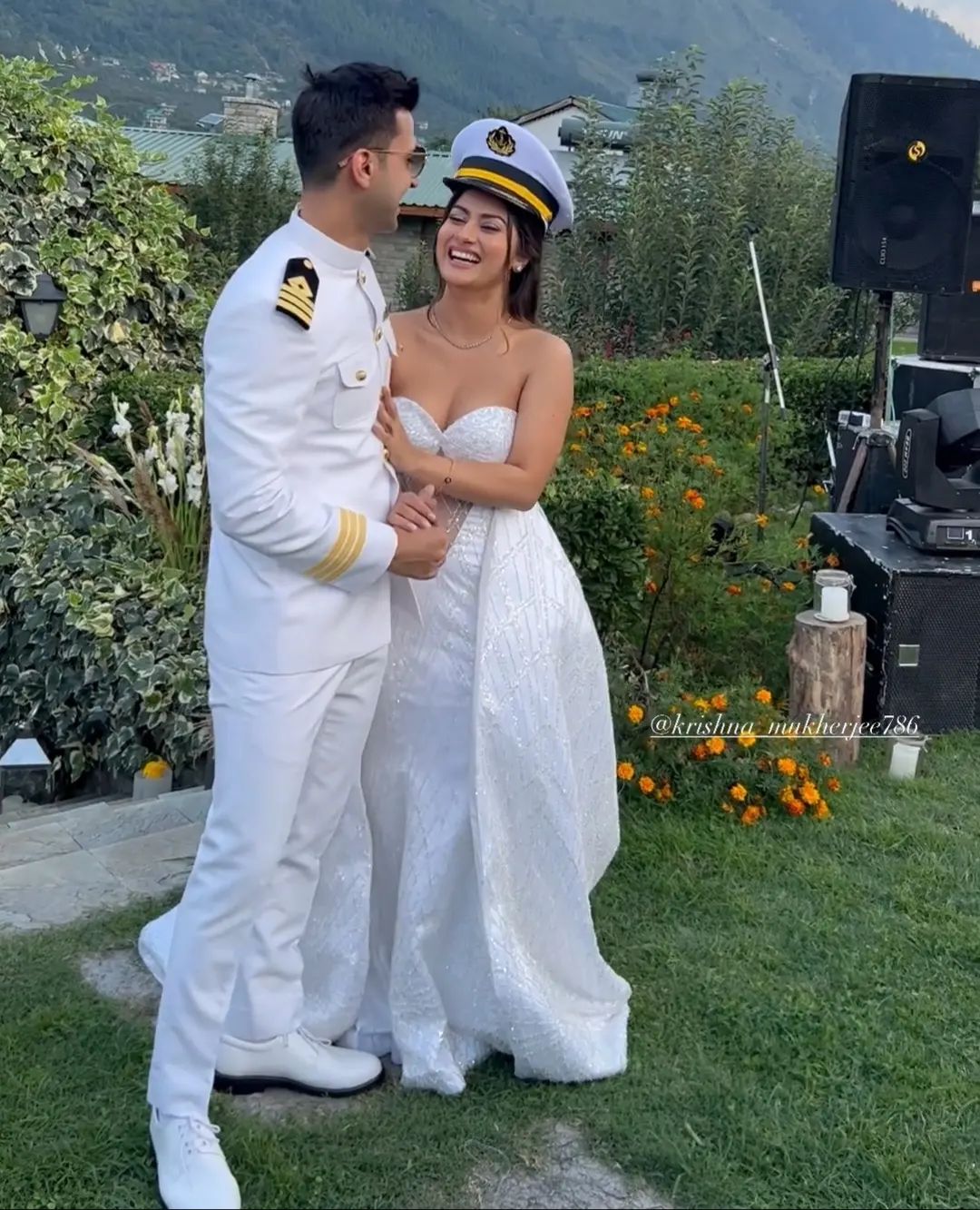 Earlier, in a conversation with ETimes TV, Krishna had shared the preparations for the engagement. She also revealed how the duo met for the first time and had said:

"I have taken five days off from shooting for my engagement. But next year, when I get married, I don’t want to be working. I want to spend time with him because those days are precious and they won’t come back. We met through mutual friends in December last year and clicked instantly. He is not a part of this industry; he is in the Merchant Navy. I met him for the first time when he was in his uniform and was immediately attracted to him.” We are already drooling with Krishna's manifestation of such a beautiful dream engagement! What

Next Read: Supriya Pathak's Daughter, Sanah Kapur Reveals The Insane Pressure She Had For Becoming 'Hansa'