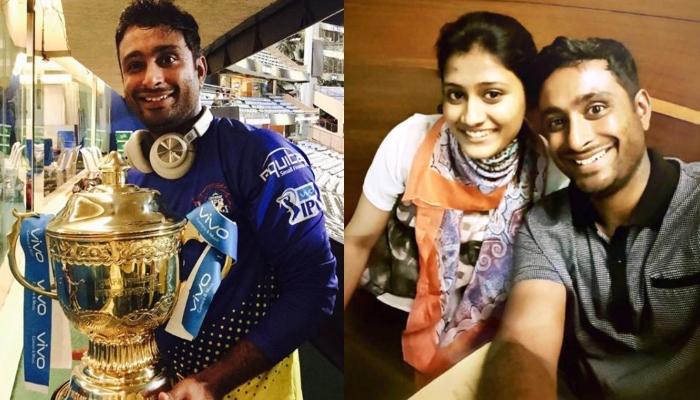 Whenever a couple starts their ‘happily ever after’ after settling into their married life, they start their planning of bringing another wheel of their lives, a little bundle of joy. When a couple hears the news of their pregnancy, they start to tick mark the number of days remaining on the calendar and when the day will finally arrive, there is no limit to their happiness and joy. Something similar is going on in the life of Indian cricketer, Ambati Rayudu and his wife, Chennupalli Vidya. (Recommended Read: Karan Patel Recalls Moment When He Had Cried While Cutting Umbilical Cord Connecting Ankita And Mehr)

For the uninitiated, the cricketer had married his college friend, Chennupalli Vidya on February 14, 2009, in an intimate wedding. Since then, we have been witnessing the couple going for vacations, parties, and having dinner nights together. But there aren't a lot of pictures and interviews of Rayudu's media-shy wife, Chennupalli Vidya. However, it has been revealed by Ambati Rayudu that his wife has given birth to a baby girl. Scroll down to see the picture! 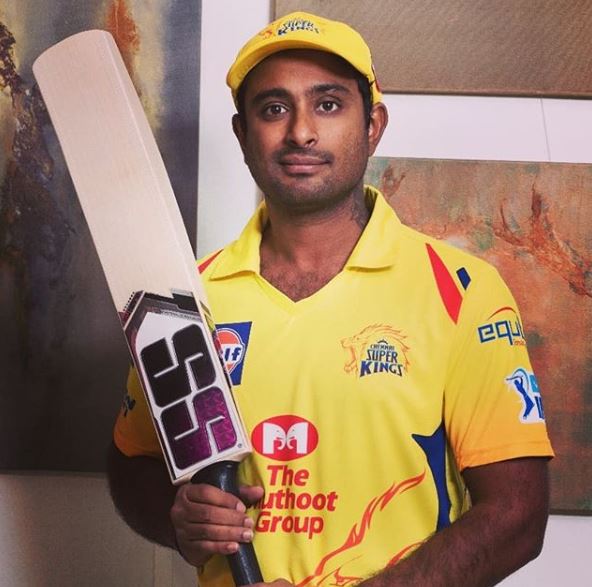 On July 12, 2020, Indian cricketer, Ambati Rayudu took to his Instagram handle and shared the first picture of his wife, Chennupalli Vidya along with their newly-born baby girl. Along with the beautiful picture, Ambati Rayudu wrote two words and it can be read as “Truly blessed.” The beautiful selfie is doing rounds on the internet as wishes are pouring in from all corners. Ambati Rayudu's IPL team, Chennai Super Kings, has also tweeted his selfie with a congratulatory message and it can be read as “Now the off-field lessons from the #DaddiesArmy shall all be put to use! #WhistlePodu.” Take a look. (Don’t Miss: Kartik Aaryan Gives An Epic Reply To A Fan Enquiring About His Marriage And It Will Make You ROFL) One of the Ambati Rayudu’s close friend and Indian cricketer, Suresh Raina took to his Instagram handle and posted a heartfelt wish to the couple for entering into the next phase of marriage that is embracing parenthood. Along with the selfie shared by Rayudu, Suresh Raina wrote lovely congratulatory caption and it can be read as “Heartiest congratulations @a.t.rayudu & Vidya on the birth of your daughter. Such a blessing! Cherish each & every moment with the little one & wishing you all lots of love & happiness!” Take a look.

Now the off-field lessons from the #DaddiesArmy shall all be put to use! #WhistlePodu pic.twitter.com/JpA7drQ2TC — Chennai Super Kings (@ChennaiIPL) July 12, 2020

Well, Ambati’s cricketing career had faced a lot of ups and downs, just like any other cricketer in the cricketing world. But the little boy, who was born in Guntur, Andra Pradesh has always come out victorious from every adversity. However, not a lot of people are aware of his personal life because he has beautifully tucked his personal life away from the media glares. 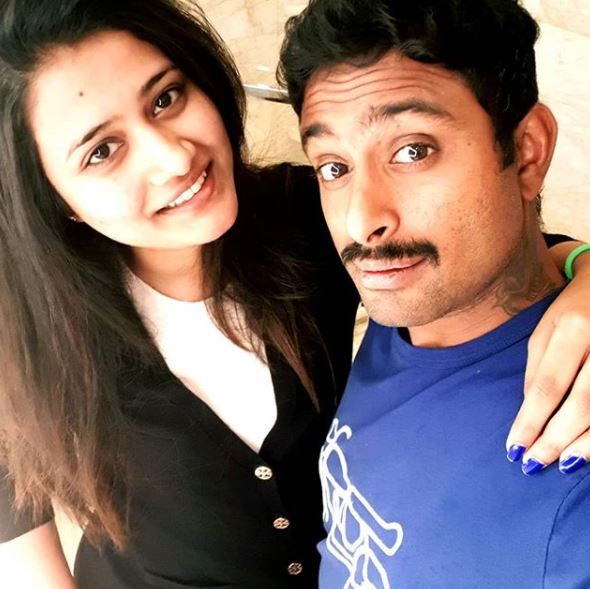 The Indian cricketer is often regarded as one of the most gifted players of his generation to come out from Hyderabad by some of the greats of the game. Rayadu had played the last match for the Indian team back in March 2019. Despite, being in good-form, the all-rounder was not picked by the selectors for the 2019 ICC Cricket World Cup that had frustrated him, and he had taken retirement from international cricket. But after a lot of discussion with family members, friends, and cricketers, he had decided to come out of retirement. (Also Read: Priyanka Chopra Jonas Wishes Her Mother-In-Law, Denise Jonas On her Birthday With An Unseen Picture) 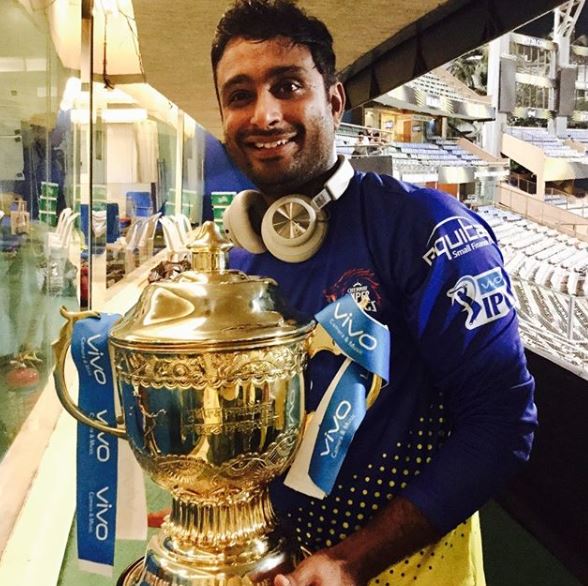