On September 20, 2019, Mahesh Bhatt turned 71 and Alia Bhatt took to her Instagram to wish her dearest 'pops' on his birthday. She shared a throwback picture and a BTS glimpse of 'Sadak 2'.

As cliched as it may sound, daughters are extremely close to their fathers than anyone else in the family and he leaves no stone unturned to bring a smile on his little girl’s face. From telling her stories about scaring away the monsters at night to trying to make the world a safe place for his little princess and giving her the wings to fly, fathers are always their daughters’ safety pillow. And we bet Alia Bhatt would vouch for the same! (Also Read: Soha Ali Khan Talks About Parenting Inaaya Naumi Kemmu And How Little One Has Changed Her Life)

We have, time and again seen how the father-daughter duo, Mahesh Bhatt and Alia Bhatt have been affectionate towards each other in their tender-hearted and praise-filled media interactions. On March 15, 2019, Alia had celebrated her 26th birthday and her doting daddy had posted a photo with his ‘sunshine’ and had written, “Sunshine mixed with a bit of magic. Happy Birthday Alia.” He had also shared a childhood video of her in which baby Alia could be seen sitting on top of him while he sings the birthday song for her. He had captioned the video as “Some memories do not wither with time. Happy birthday Alia.” 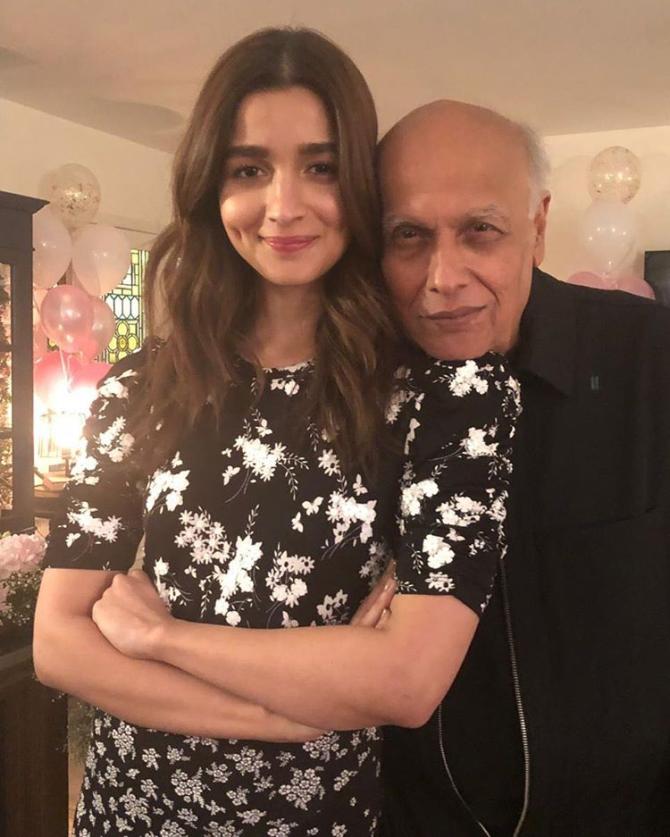 On September 20, 2019, Mahesh Bhatt turned 71 and Alia Bhatt took to her Instagram to wish her dearest daddy on his birthday. Wishing her ‘super-talented daddy’ on his 71st birthday, Alia shared a throwback picture and a clip from the sets of Sadak 2 and along with it, she wrote, “Hey pops. It’s been great knowing you for the last 26 years... you’re a good guy. Probably the best... also the wisest... also you’re very funny... did I tell you I think you’re super talented too? Happy Birthday Daddy. You amaze me every single day! There is no one like you and I repeat no one. I love you.” 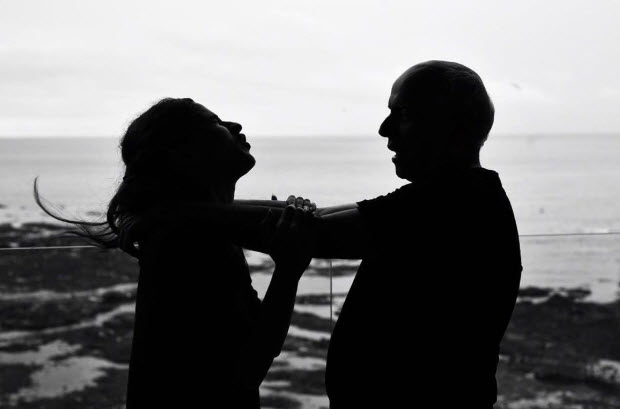 Mahesh Bhatt’s daughter, Pooja Bhatt also took to her Instagram to wish her ‘pops’. Sharing two black-and-white pictures of her director-daddy, Pooja wrote, “And at 71, life takes you back to where you always belonged. Happy Birthday Pops! To many more journeys within the checkered, searing journey that constitutes your life and existence on planet earth. Honoured to be your deputy on this detour called #Sadak2 Couldn’t ask for more!” 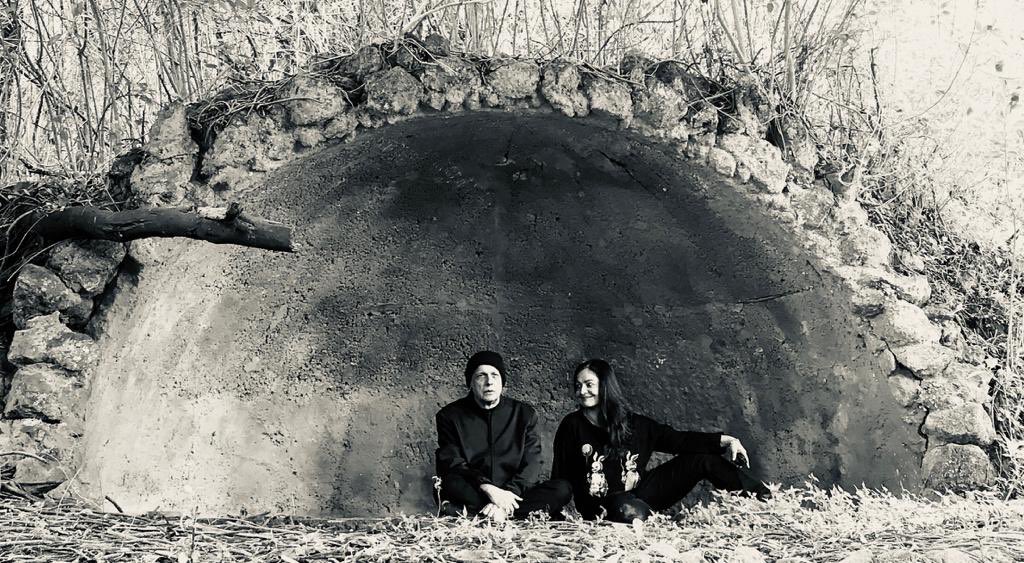 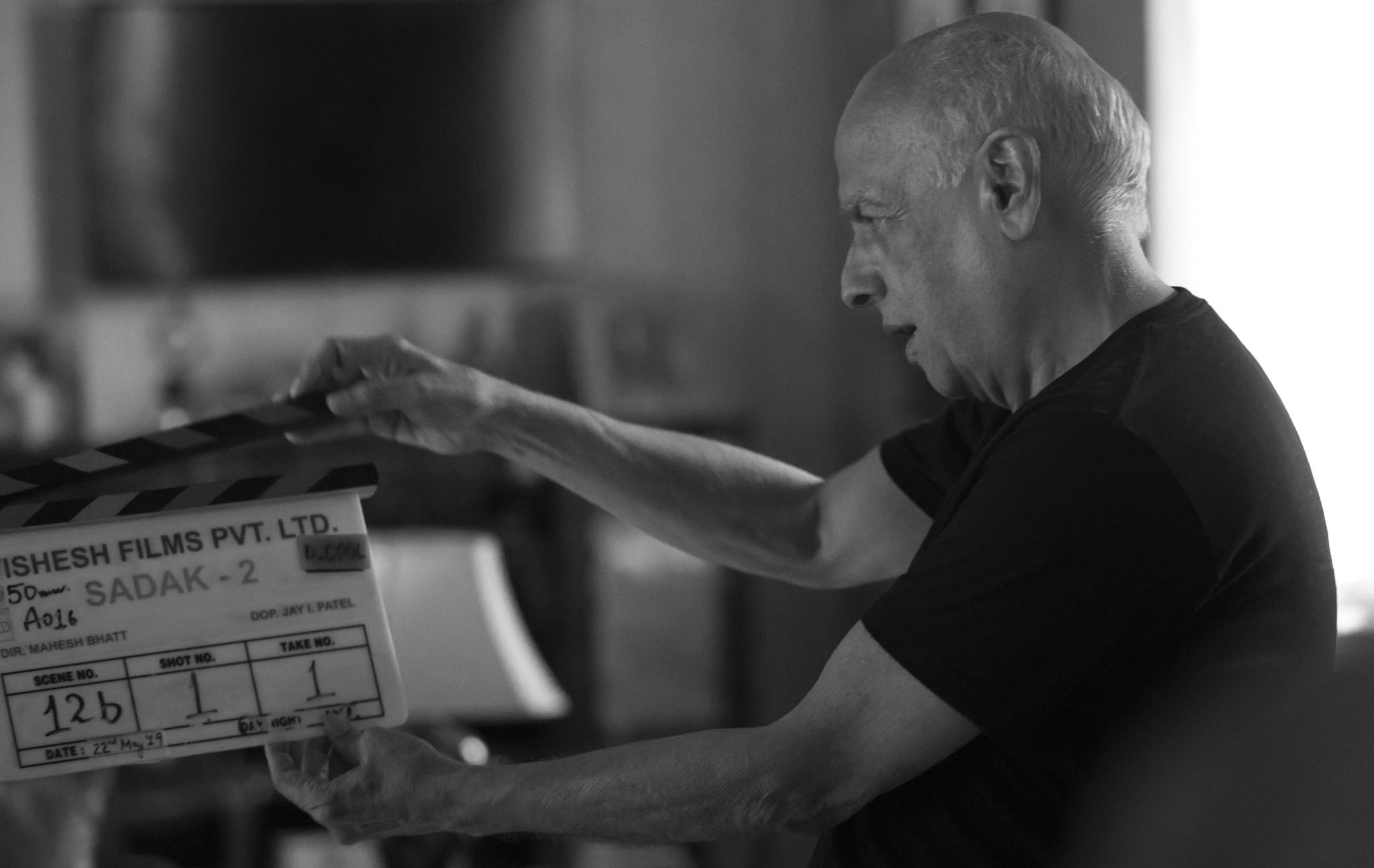 Mahesh Bhatt’s wife, Soni Razdan shared a picture of her ‘fellow traveller’, flaunting an all-black look from one of their vacations. To wish her hubby, Soni wrote, “Happy Birthday Husband and fellow traveller. You’re simply amazing.” (Also Read: Kareena Kapoor Khan Reveals The Cutest Thing Her Son, Taimur Says When She Heads Out For Work) On Komal Nahta’s celebrity chat show, Starry Nights 2.Oh! Alia Bhatt had appeared with her mother, Soni Razdan. Alia had revisited her childhood and revealed how her father, Mahesh Bhatt’s absence impacted their relationship. Mahesh Bhatt and Soni Razdan were blessed with their baby girl, Alia Bhatt in 1993 and he was at the peak of his career during that year. At that time, Mahesh was also directing two to three films simultaneously and worked on a pretty tight schedule. Though Alia now shares a warm camaraderie with her dad, Mahesh ji, it was not the case until her debut in Bollywood. 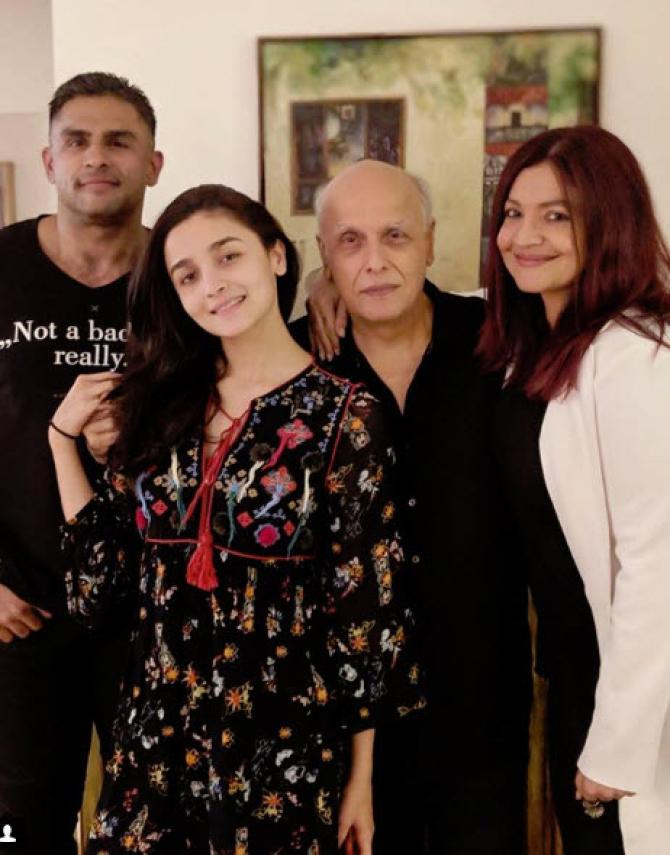 Speaking about her relationship with her father, Alia Bhatt had revealed on the show, “For me, he was always like a celebrity who would walk into the house.” Growing up, Alia didn’t really miss her father because she didn't really have him to herself much. It was only a few years back, after her Bollywood debut, that the ‘real friendship’ started between them. She had continued, “I didn’t miss him as such because I did not really have him. But after a couple of years, he made sure he spent some time with us, played board games. The real friendship started when I entered the Bollywood industry and I understand how it must have been for him. It is such a consuming job.” 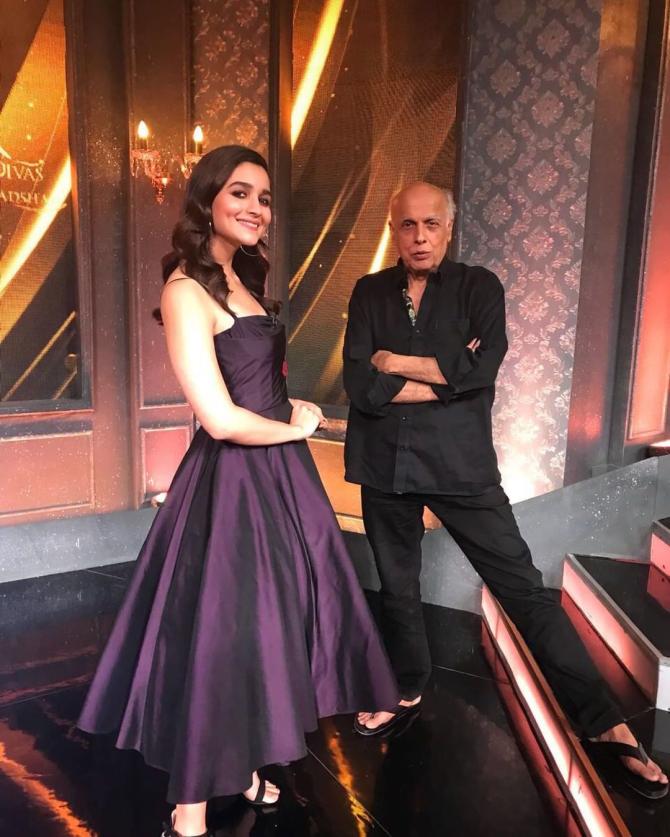 In 1991, Alia Bhatt’s half-sister, Pooja Bhatt had starred in a celebrated film, Sadak, opposite Sanjay Dutt and 19 years later, the Bhatts had announced the sequel to this film. Alongside Pooja and Sanjay, Alia Bhatt and Aditya Roy Kapur will make us nostalgic with the sequel of Sadak. In an interview, Alia had revealed why she is scared for being directed under her father for the first time. She had stated, "Right now, I am scared to be directed by my father. He is looking at me every day and saying I am going to get through you. He has an X-ray vision kind of thing." Alia Bhatt had continued, "I have a wall around me every now and then and I let very few people in (cross that wall). My father is waiting to break that wall down. So, I am a little scared but I think it will be fun. We start shooting this year." Sharing her excitement to share the screen space with her sister Pooja Bhatt, Alia had said, "It’s a big year for me. All my upcoming films are special and are different from one another. According to me, they are banging stories and I am really looking forward to seeing how all of this stuff will roll out. I am quite confident about all my films but eventually, it is up to the audience." (Also Read: Suhana Khan's Uncanny Resemblance With Gauri Khan As The Mother-Daughter Duo Twin In Blue Outfits) When Mahesh Bhatt Shared Lip-Lock Moment With Daughter Pooja Bhatt, Revealed His Desire To Marry Her