Soha Ali Khan is a super mommy, who has been busy nurturing her little princess, Inaaya Naumi Kemmu. Scroll down as she reveals some interesting details of parenting her daughter! 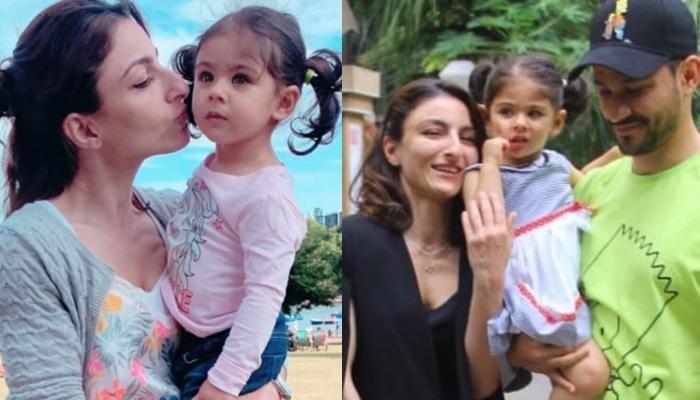 Bollywood actress, Soha Ali Khan is on cloud nine, since the birth of her little princess, Inaaya Naumi Kemmu. The actress has accepted that she has been investing all her love, time and energy in the 'happiest project' of her life, raising her angel. And we are sure she has been acing her role as a mommy! (Recommend Read: Sania Mirza Photo-Bombing The Perfect Solo Pictures Of Anam Mirza Will Remind You Of Your Sister)

On September 29, 2017, Inaaya blossomed into the life of her parents, Soha and Kunal. Now, the duo's entire life revolves around their little munchkin and they are making sure to give her the best of life. 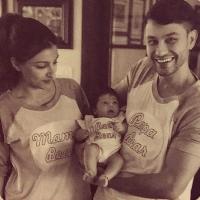 Recently, in an interview with the IANS, Soha shared what all changes Inaaya have brought into their life. She stated, "I think parenthood brought a certain change of habits in my daily days. Since I do not want Inaaya to watch TV or stick around the mobile phone, I have stopped watching TV in the day time, especially when she is around. Children always tend to imitate everything that we are doing in front of them." 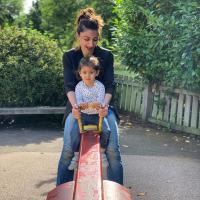 She further added, "Instead of teaching her, I want her to learn by example. Since I do not want her to be an aggressive individual, I do not sought in front of her. Also, children want to eat what we are eating. As we know that refined sugar is bad for health, I have stopped eating that because she always wants to eat from my plate. So yes, there are a lot of changes of habit happened in my daily life because of Inaaya." 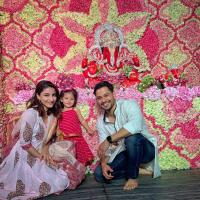 Earlier, in an interview, Soha had revealed how Inaaya is crazy for lipsticks and imitates her. She had said, "Inaaya is at an age where she does everything that I do. Today, I was taking a picture while leaving home and she, too, struck a pose like me! She is crazy for lipstick. Of course, I haven't given her lipsticks but I gave her lip balms instead." 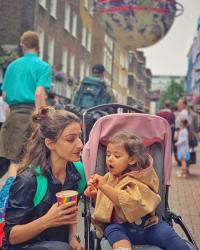 Soha had also shared that Inaaya copies her every action, and had said, "Inaaya knows what mascara is, and she knows what eyeliner is. She doesn't use it but it's a challenge keeping her away from these things. It's also exciting to see her do things because she is really sweet. She copies everything I do so, and I have to be careful and responsible." 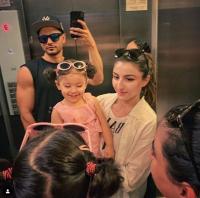 In another interview, Soha had revealed that her daughter is going to be more like her husband, Kunal. She had stated, "I feel every kid has to be naughty. I like active babies and Inaaya is a very naughty and active kid. We are still exploring different shades of her personality and I think there is going to be a lot of Kunal (Kemmu) in her."  (Don't Miss: Suhana Khan's Uncanny Resemblance With Gauri Khan As The Mother-Daughter Duo Twin In Blue Outfits)

Well, Soha is definitely an inspiration for all the mommies out there!