Richa Chadha and Ali Fazal's parents have decided the wedding date and venue for the beautiful couple according to a recent report on the internet. 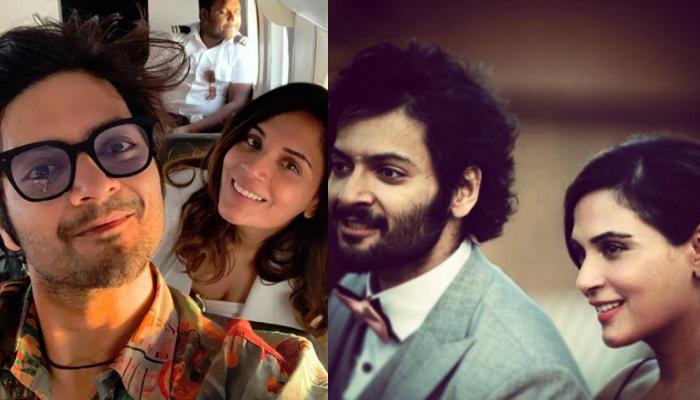 The second month of this New Year, 2020 is almost at the finishing line and it seems we are going to witness a lot of celebrity weddings this year. Every day, we come across the rumours and reports of celebrity couples’ wedding dates and destinations on the internet. However, this time we are going to talk about Fukrey’s ‘bholi punjaban’, Richa Chadha and her boyfriend, Ali Fazal. The lovely couple first met on the sets of their film, Fukrey and since then their dating rumours have been surfacing all over the internet. (Recommended Read: Kartik Aaryan Is Missing His Mother As He Got Injured Before Leaving For Shoot, Shares A Sweet Note)

Initially, both Richa Chadha and Ali Fazal had kept their relationship a secret and it was only when we had spotted Richa accompanying Ali to Venice Film Festival that the rumours had turned into reality. Post which the couple has been quite vocal about their love for each other and has never shied away from the opportunity to shower their praises on each other. Now there are reports that both Richa Chadha and Ali Fazal are taking their relationship to the next beautiful level of marriage. 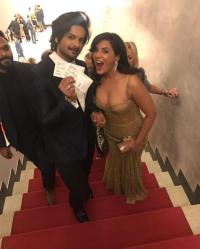 According to one of the reliable sources of the Hindustan Times, both the families have agreed for the couple’s marriage. And after a lot of discussions, both the families have agreed for a mid-April date. The source has said, "After discussions with their families, the couple is looking at tying the knot in mid-April in Delhi. The ceremony will be on April 15, which will be an intimate affair. It will be followed by a court marriage and a reception." Adding more to the revelation, the source has revealed that receptions are going to be held in three cities. Adding further the source has said, "Ali and Richa’s families are from Lucknow and Delhi, respectively, and they want all of them to be a part of their joyful day. The Lucknow reception will be on April 18. The reception in Mumbai will be for close friends and the date for which has not been locked yet. Ali and Richa have been checking out venues. In all likelihood, they will choose April 21 for Mumbai reception." (Don't Miss: Anurag Sharma's Wife, Nandini Gupta's 'Griha Pravesh' Pictures Show Her Bond With Her In-Laws) 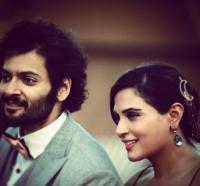 Both Richa Chadha and Ali Fazal are madly-in-love with each other and to get an idea about the intensity of their love, all we have to do is to visit their respective Instagram handles. Recently, on the day of love, Valentine’s Day, Richa Chadha took to her Instagram handle and had shared a beautiful note for the love of her life, Ali Fazal. Along with the note, Richa had written a small caption that could be read as, “Happy Valentine’s Day, Ali #GreaterTogether.” Take a look at the note below. 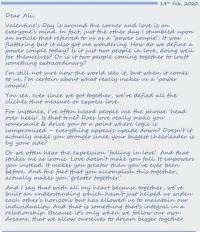 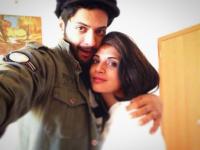 Well, Richa Chadha had also talked about her marriage plans in the past in an interview with The Times of India. She had stated, "Planning our marriage will require a production team. Ali will have to bring in his team and I will have to rope in mine because we’re both busy and at times, not even in the same time-zone. These days, he barely gets five days in a month to himself. It’s not like we are afraid to commit, but we have not had the time to even meet each other properly. For example, I have met him only for two days each in July and August. Sometimes, even travelling from Andheri to Bandra seems like a long-distance commute. Ali arrives in the city late at night, and I usually have an early morning shift, so we just video chat with each other. How do we plan marriage in such a situation?" (Also Read: Kareena Kapoor Khan Opened Up On Her Breakup With Shahid Kapoor And How Her Life Changed After It) 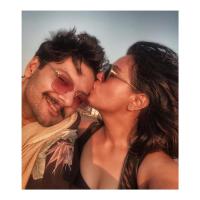 The fourth month of this year, 2020 has started and we don’t know what we are going to witness next year because of the unexpected entry of COVID-19 pandemic. Every day, we come across the reports of new cases and deaths from all over the world and with no vaccination