When you are away from the love of your life, your life seems to slow down. You miss your partner at every step of your life and remember all the cherished moments spent together. You wish to meet them as soon as possible and share everything with them about what had happened in their absence. Bigg Boss is such a game, where the contestants are locked inside the house for three long months with strangers. They miss their family at every point and on the other hand, the family members who could only see them on-screen but can't meet them and can only wish for their success.

The most controversial reality show, Bigg Boss is back with its thirteenth season and living by the name, the controversies have already started inside and outside the house. The self-proclaimed ‘sanskari playboy’, Paras Chhabra has been in the controversies ever since the show had premiered. Paras has been grabbing the limelight for his personal life and his connection with other female contestants. Paras Chhabra is in a serious relationship with his co-star, Akanksha Puri from past 2 years. Recently, in an episode Paras had confessed that he had tried to end their relationship many times but couldn’t as she would end up in tears and he doesn’t want to hurt her. (Recommended Read: Deepika Padukone Made Surprising Revelation About Her Bachelorette Party Before Her Grand Wedding) 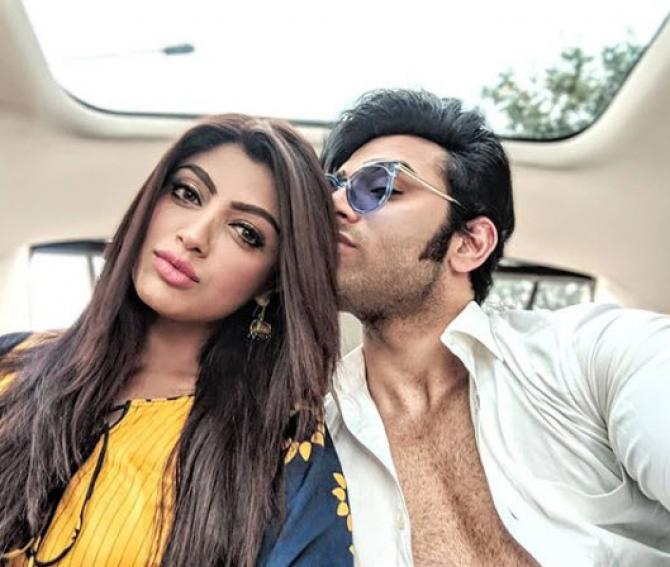 In an exclusive chat with Pinkvilla, Paras Chhabra’s girlfriend, Akanksha Puri reacted to his statement and said, “I have absolutely no clue about this. I knew he is playing his game and will be going to any extent to win his game. I was all prepared about him flirting with girls and selling his playboy image everything, but he saying all that has even surprised me. But he is a good player and is one of the strongest contestants in the show. I want to just support him. He left on a very different note, he gave me the responsibilities of his house, his mother, his accounts, his clothes in Bigg boss, everything. He told me to stay strong and support him and this is what I am doing and will do till the time he is inside the house. Rest everything will be clear once he is out and talks to me directly. I don't want to react to anything right now. Let him play his game. I wish him all the best." 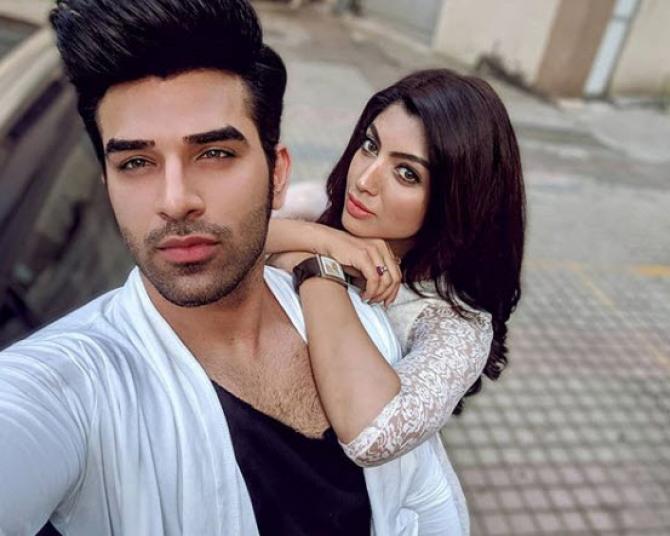 Paras Chhabra’s statement about their relationship has left Akanksha Puri a little disturbed. And talking about the same, she further added, “Obviously, it's a little disturbing but when you are with a guy like Paras for almost 3 years, you are prepared for everything. He is not an easy guy to handle. One has to be a way to understanding and patient to be with Paras. But like I said earlier, he understands these reality shows better than me, so all I can do is to wait for him to come out and support him till then." 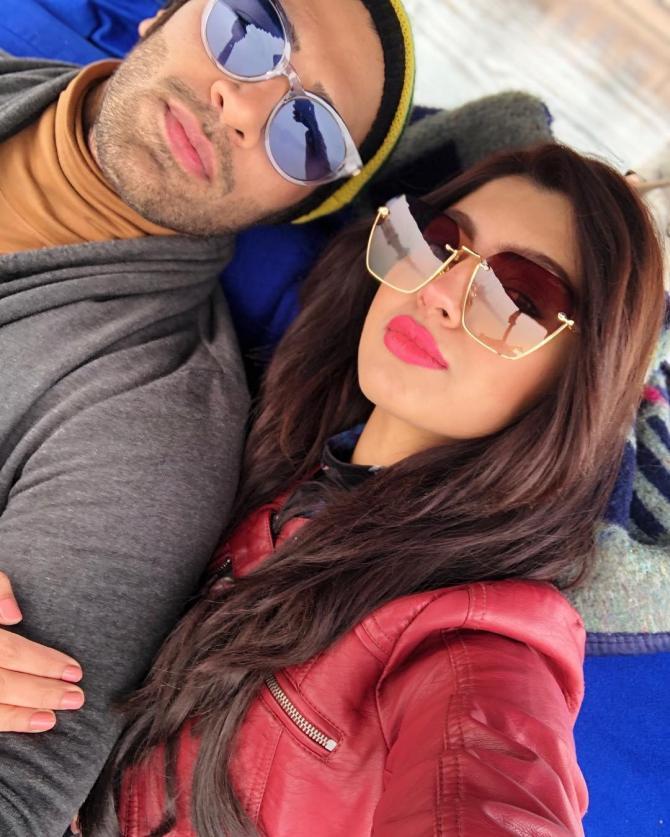 Akanksha and Paras have been giving some major relationship goals to others through their social media PDAs and mushy captions. The couple had earlier broken up due to Akanksha's compatibility issues but in the end, came back together in 2017. Akanksha also revealed during the chat that she was quite surprised as he left on a different note and how they were all happy, celebrating his participation as it was a big thing for him. They never had conversations on the same and in fact, they were discussing their impending wedding as well. (Suggested Read: Jay Bhanushali's Daughter Tara Couldn't Take Her Eyes Off Her Doting Daddy During Their Morning Play) 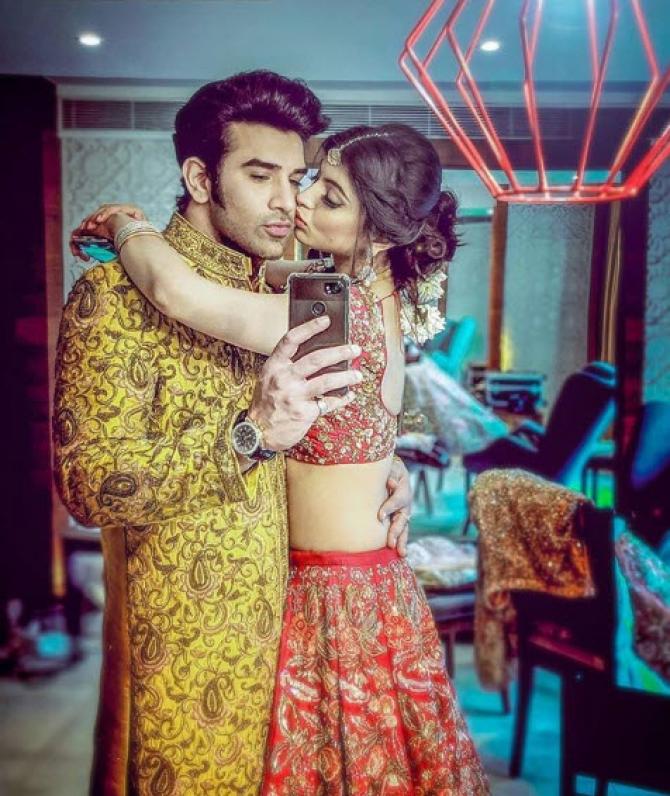 The Splitsvilla 5 winner, Paras Chhabra and the Calendar Girl actress, Akanksha Puri had started dating in the year 2017. Paras is quite famous for his charming looks and his rapport with his female co-stars. Inside the Bigg Boss 13 house, Paras’ closeness with co-contestants, Shehnaaz Gill and Mahira Sharma has been grabbing the spotlight. Akanksha had talked about their bonding inside the house and had said, “I saw the latest promo of Shehnaaz and Mahira Sharma fighting for Paras and I couldn't stop laughing. He is doing a wonderful job on the show. If he is making two people lose their focus from the game and is making them fight for him, then I would say he is a real winner for him. I am thoroughly enjoying myself while watching him on the show." 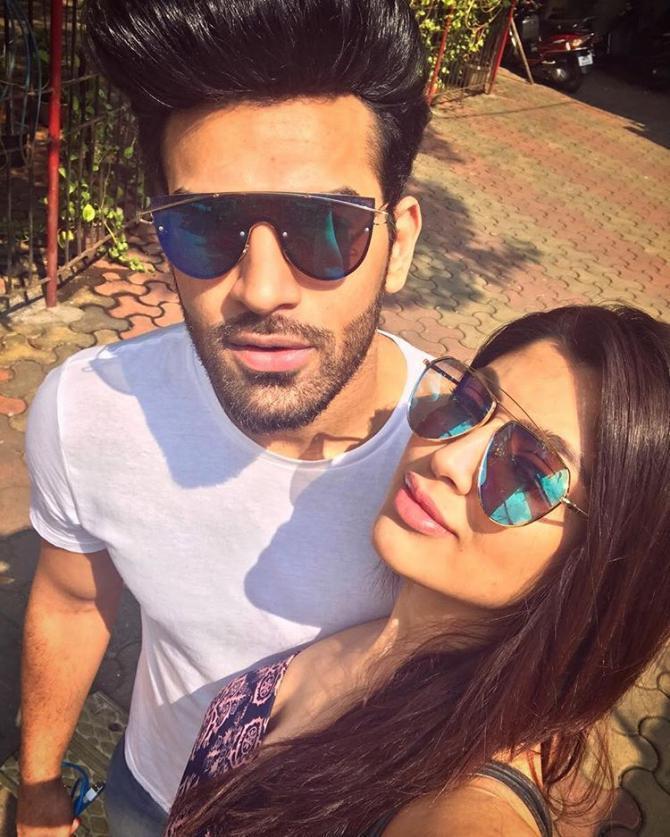 In an interview, Akanksha had also talked about getting jealous by all the female attention that her beau, Paras receives inside the house. She had said, “We have been in a relationship since last two and a half-a-years and we are mature individuals. We are not teenagers to get jealous or affected by such petty things. I want to be his strength and not weakness. I don't have any qualms even if he is flirting with anyone as I know about his strategy and game plans. I know he is mine and I don't need to worry about anything." 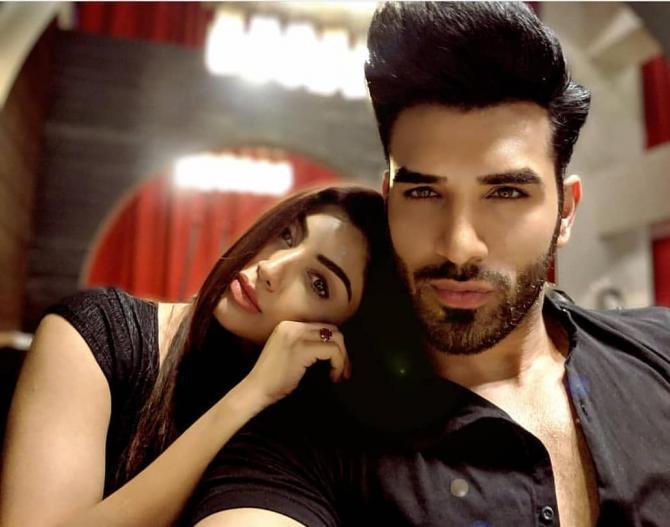 In a throwback interview, Akanksha had talked about the differences between her and Paras and how she feels he is her man. She had said, “We are really different as a person. While I’m very private and low-key, he is a little controversial. That has always been my concern though. However, with this, I’ve spoken about my relationship for the first time. Everyone is very happy. Even the family is happy. Enough of running away from relationships. I’m sure he is my man.” (Must Read: Farhan Akhtar Opens Up On His Divorce And How His Daughters, Shakya And Akira Reacted To It) Well, we have two different sides of the story and now we will have to wait for Paras to come out of the house and confirm the exact status of their relationship. 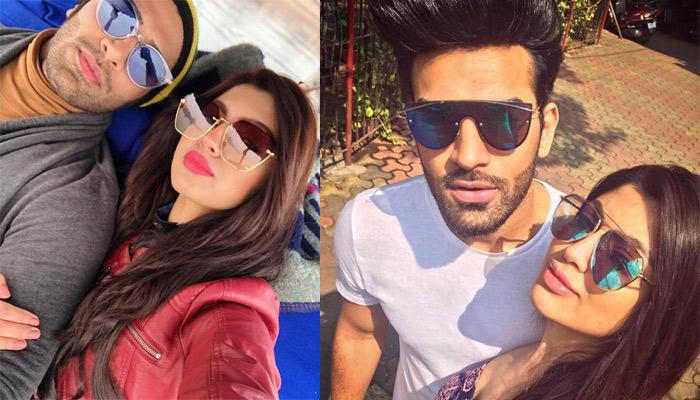 It seems that Bigg Boss 13 is leaving no stone unturned in being India’s most controversial reality show. Ever since the show had gotten premiered in September 2019, it has been grabbing the attention of the gossipmongers and the audience too is enjoying all the gossips and statements by the contestants. And