Ajay Devgn and Preity Zinta have been linked up with many celebrities individually but their love never made it to the headlines. Reportedly, Ajay and Preity's love brewed when he was married to Kajol. 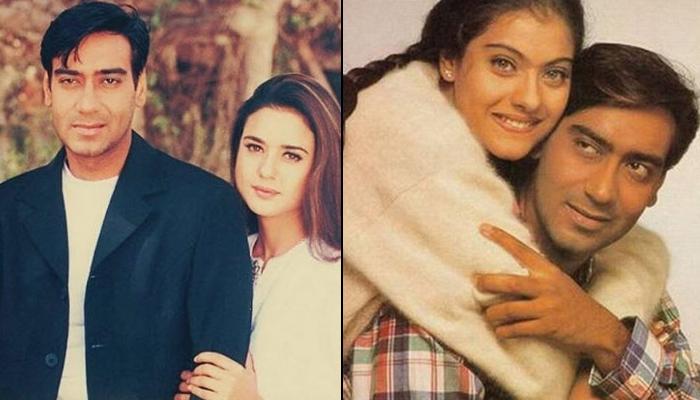 If there’s one thing that excites us more than our own love stories, it is B-town celebrities' love life. Bollywood scandals and love affairs... don't we just love it? Celebrities have now become pretty good at keeping their affairs under the wraps, but over the years, we have seen their affairs and link-ups making headlines every now and then, and how! Whether it's infidelity or just ‘private is private’ ideology, some stories have managed to be kept a secret from the world and have hidden from the scrutiny. And one such link-up is of Yeh Raaste Hain Pyaar Ke co-stars, Ajay Devgn and Preity Zinta. (Also Read: Ajay Devgn's Wife Kajol Once Wanted To Leave Home With Kids After A Rumoured Affair With His Co-Star)

She is the dimpled queen of Bollywood, who has made everyone say Dil Hai Tumhara to her for the crackling screen presence, bona fide performances and Dil Se, she won millions of hearts all over the world. On the other hand, he is the Singham of B-town, who has proved his mettle as an actor with his movies ranging from comedy to action to drama to romance. He has managed to impress the audience with his brooding looks and innocence, and has proved to be more than just a stern-looking romantic lover. But not many knew about the once-brewing-romance between Ajay Devgn and Preity Zinta.

Ajay Devgn and Preity Zinta were linked up with umpteen celebrities individually, but their affair never made it to the headlines. But back then, Ajay did lash out at the journalists for romantically linking him with his Yeh Raaste Hain Pyaar Ke co-star, Preity. Ajay was then married to his Ishq co-star and forever love, Kajol, but this didn’t stop people to speculate his affair with Preity. 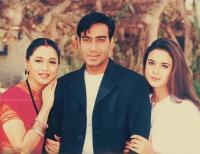 In a throwback interview with Rediff, when Ajay Devgn was asked about the rumours of his link-up with Preity Zinta, he had stated, “I do not want to comment on my personal affairs. People talk too much – it’s really irritating me now. They jump to conclusions for no reason, without sufficient proof. I never talk about my personal life. After these rumours, I definitely do not want to comment on anything.”

Lambasting media for spreading such baseless rumours, Ajay Devgn had said, “Preity and I are two mature individuals who happen to work together and work cordially. If people see hidden meanings between our exchanged hellos, too bad. I’d love to say I simply don’t care about all that is written. But these rumours make working together really awkward at one level or another.” 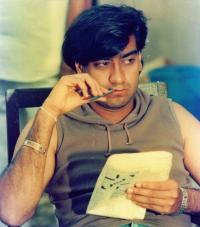 When quizzed if he is insecure of Preity Zinta’s Farz co-star, Sunny Deol, Ajay Devgn had replied, “Why should I be insecure? Sunny has a guest appearance in the film which is fine by me as long as the film does well. The idea is to make a good film and see that it is successful. It is fine to use all the means available. Sunny is a cool guy. I have no reason to be bothered by what others say. No, when I’m working, I leave all my fears and insecurities aside. I work only for my own satisfaction. I don’t compare myself with anyone. Honestly speaking, I’ve got my share of adulation. People have appreciated my work. I only want to do better work. That’s the focus of my life.” (Also Read: After 5 Love Affairs, Preity G Zinta Finally Found Someone 'Goodenough' For Her)

Cut to the present, Kajol and Ajay Devgn are living their ‘happily ever after’ with their two kids, Nysa Devgn and Yug Devgn. On Koffee With Karan season 6, Karan Johar had called Ajay and Kajol a ‘unique couple’ with two totally different people with contrasting personalities but a successful couple. When asked how they stand so strong as a couple while the world is full of people with a history of failed marriages, Ajay had answered, “If you keep evolving with time and keep accepting things, you will be fine. You cannot be stuck where you were.” 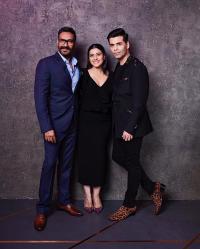 Ajay Devgn had further added, “Sometimes, Kajol and I don’t speak a word for hours. I am on my iPad watching something and for three hours she might be sitting there reading. There is a comfortable silence around us. When people feel insecure about things like why they are not talking or keep thinking if something is wrong with them—then there is a problem.” 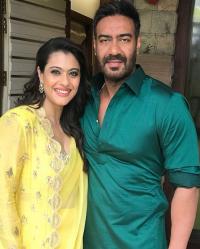 Kajol had shared her belief that couples have to work towards their marriage to make it a successful one, and had stated, “I think, marriage is something that may not be prescribed for some people. But people who make it work, make it work because they want to make it work every day of their lives. I think relationships somehow are made out of those little bits, a little bit of not getting along and getting along also. It’s a process, it’s a work. It’s a work in progress.” She had added, “We are one. If you are a part of something, you will want to hold on to your half of it. And you would want to do your part in making that whole work. I do my bit and he does his.” (Also Read: 9 Bollywood Affairs Of 90s Era Which Make It An Unforgettable Decade For The Gossips) 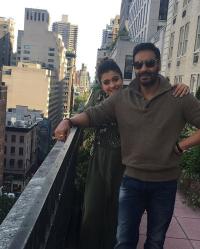 Some throwback Bollywood affairs, that celebs have managed to keep it a secret, do surprise their fans even today. Isn’t it? 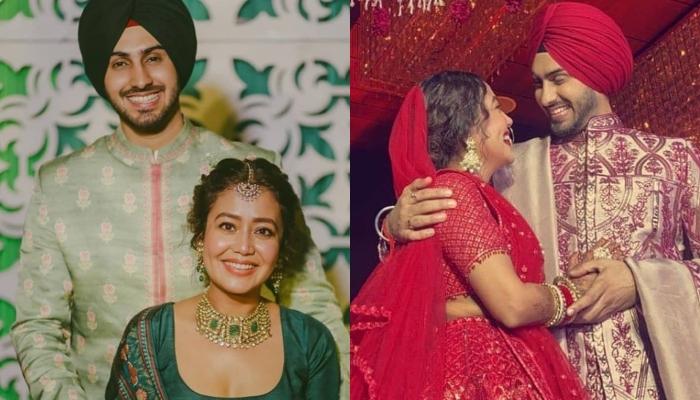