Kajol and Ajay Devgn's marriage is for keeps and the two have been giving major marital goals. Today, on Kajol's birthday, Ajay wished her in an unusual way!

Bollywood boasts of several golden couples and one amongst many is none other than the unusual couple, Ajay Devgn and Kajol Devgan. Ajay and Kajol have been married since February 24, 1999, and together they have two kids, Nysa Devgan and Yug Devgan. Ever since their wedding, the two have always been by each other’s side no matter what had befallen them. And this is what true love and successful marriages look like!

If Kajol is chirpy and extrovert, Ajay, on the other hand, is totally different personality who doesn’t speak much and is quite an introvert. Almost two decades have gone by, but the compatibility, love and respect that the two have for each other are quite intact. Today, on August 5, 2019, it is Kajol’s birthday and Ajay took to his Instagram handle to wish her in a very unusual style. (Also Read: Malaika Arora's Unique Wish On Ex-Husband, Arbaaz's Birthday, Calls Their Son Xerox Copy Of Papa) 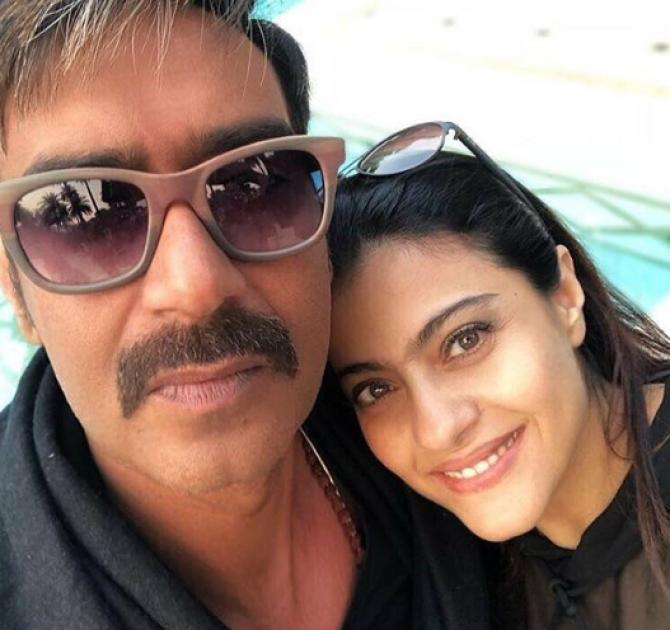 Ajay Devgn wished his doting wifey, Kajol in a hatke manner by posting the below picture along with a caption that could be read as, “Wake up! You do not need your beauty sleep, as yet. @kajol.” To this, Kajol gave it back by commenting, “I'm awake. Just found out Yug doesn't have school. Its holidays all around,” followed by a laughing emoji. Take a look at the picture and Kajol's comment: 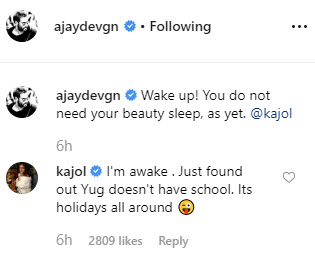 Kajol's sister, Tanishaa Mukerji too took to her official Instagram handle to wish the birthday girl. She captioned her post as, "Happy birthday my most special one @kajol." In fact, Kajol herself took to her official Instagram handle and shared a close-up picture of herself. Along with the same, she wrote, "A bittersweet day today. A reason to smile and a reason to not. The day u were born you created a ripple in the pond of humanity. So whenever and wherever u are born just remember that you matter. You are special. To all birthdays everywhere. #birthdayselfie #loveyourself #youmatter.” Checkout: 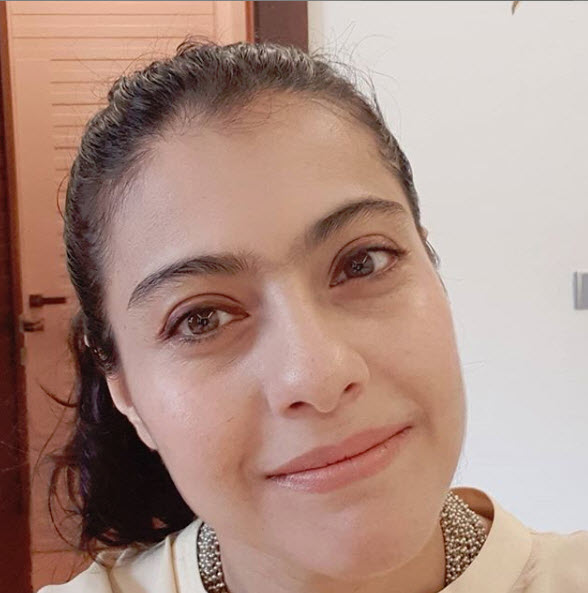 Sometime back, in a media interaction, Kajol had revealed the reason behind marrying Ajay at the peak of her career. The actress was quoted as saying, “It was the right thing for me to do at that point of time. I had been already working for around eight and a half to nine years. So, I was ready to kind of calm down on my work front and kind of take it easier. I was doing four to five films a year. I didn't want to do only that and to only live like that. That wasn't what I had set out for. So, I assumed that I would get married and do one film a year. I'll be happier and be more settled." (Also Read: Vishal Aditya Singh Blames Madhurima's Bad Temper For Their Gap, Confesses He Was In Love With Her) In an interaction with The Times of India, Ajay Devgn had revealed the secret behind staying together with Kajol for so long. He was quoted as saying, "The best part is that we’ve never asked each other to be what we aren’t. If she needs space, she can have it and if I need space, she never grudges that. We can sit together in a room for hours, doing our own thing and we don’t feel uncomfortable that we’re not talking. You can only get along with people who are unobtrusive yet, at the same time, we’re together." He had further revealed his equation with Kajol and had said, "If you don’t have it, then you can’t be together for so long. We have a bond where we can tell each other whatever we want. Even at home, we are a chilled-out couple." 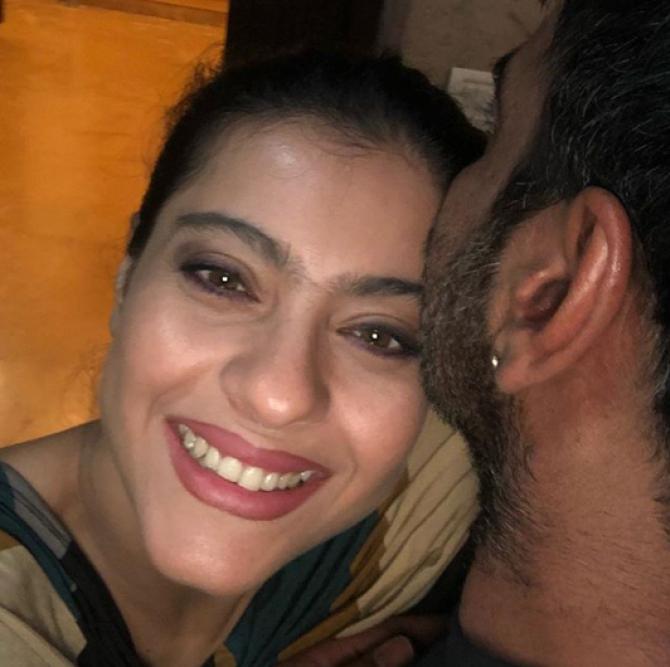 When Zee News had asked Ajay that he and Kajol are poles apart as she is vivacious and he is an introvert, he had replied, “Well, apart from this introvert and extrovert thing, I don’t think we are poles apart. We believe in the same moral values, same upbringing, belief, and ways of working. She is selective about her films and so am I. We basically have the same moral sense and that’s why we get along so well.” (Do Check: Priyanka Kalantri Of Yeh Rishta Kya Kehlata Hai Names Her Newborn, Vikaas Reveals It Means A New Day) Revealing the insights about how their love story had started, Ajay had revealed, “I don’t know what it was. We just started talking, meeting each other too frequently and we never proposed, and it just went on and on. After a couple of years, it was taken for granted that we will marry. I don’t know it was boring or not, but it was very comfortable. I am not a romantic person, but she is, she reads Mills & Boons.”