Malaika Arora and Arbaaz Khan had gotten divorced after 18 years of their wedding. The couple parted ways on an amicable note. Yesterday, on Arbaaz birthday, Malaika wished him indirectly.

Divorce or breakups are not good, they hurt and when we say so, we really mean it. Life throws hardships on you and that is the time when you will have to show your strength. Some people part ways on an amicable note and move on in their life with complete optimism, while there are others, who grow a bitter tongue for their exes. But the ex-celeb couple, Malaika Arora and husband, Arbaaz Khan fall under the former category. No matter the two don't share that kind of a bond anymore, but they do believe in parenting their son, Arhaan Khan, together.

For the ones who don’t know, Arbaaz Khan and Malaika Arora both have moved on in their respective lives as they have found love in other people. While Arbaaz is now in love with an Italian model, Giorgia Andriani, Malaika, on the other hand, has found solace in Bollywood actor, Arjun Kapoor. (Also Read: Vishal Aditya Singh Blames Madhurima's Bad Temper For Their Gap, Confesses He Was In Love With Her) Yesterday, on August 4, 2019, Malaika Arora’s ex-husband, Arbaaz turned a year older. Malaika didn’t wish him directly on his birthday but definitely chose to mention him on her Instagram story. Malaika took to her official Instagram handle and shared a collage of Arbaaz and Arhaan’s childhood pictures. Atop the story, she mentioned, “Arhaan u r a xerox copy of your papa #minime”, tagging Arbaaz’s official account along with it. 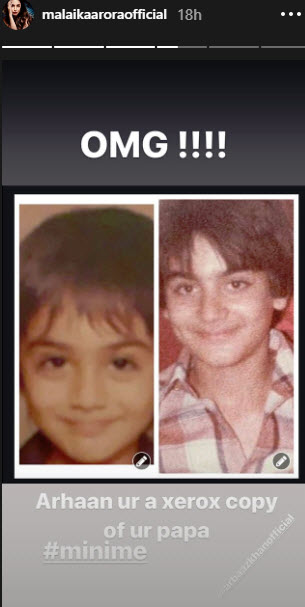 In an interaction with the Hindustan Times recently, Malaika had opened up about her personal life and Arhaan’s reaction to her and Arjun’s relationship. The India’s Got Talent judge was quoted as saying, “I believe the best way to approach any situation is with honesty. It’s important to tell your near and clear ones what’s happening in your life and then give them time and space to understand and process things. We have had that conversation and I am so glad that everyone is in a much happier and more honest space today.” (Checkout: Priyanka Kalantri Of Yeh Rishta Kya Kehlata Hai Names Her Newborn, Vikaas Reveals It Means A New Day) 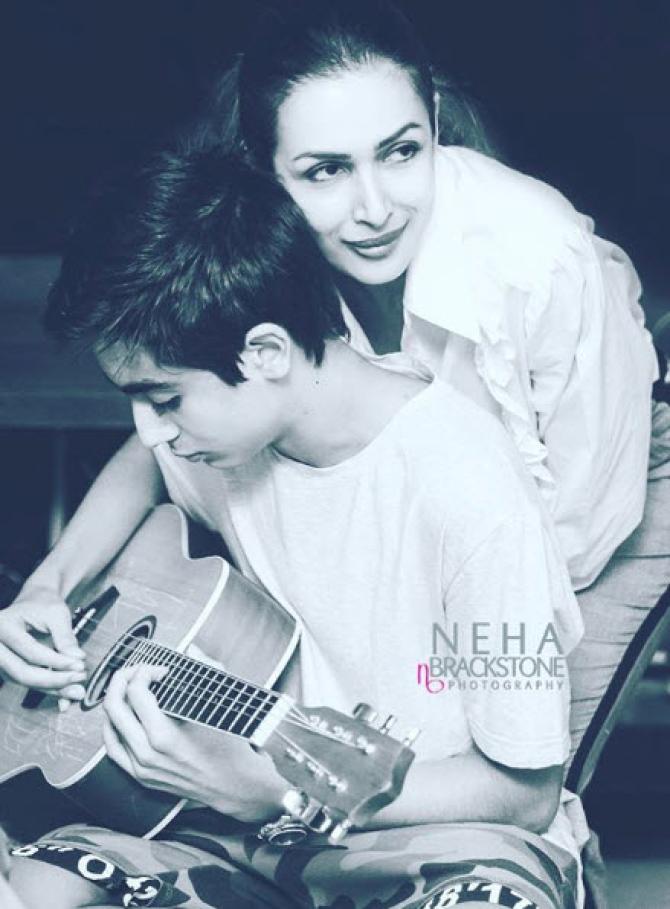 Talking about how her relationship with Arjun is going on, Malaika had said, “A little more sensitivity (is needed), as opposed to being harsh and callous and negative towards things. I think it is important to be inclusive. When I talk of second chances, I’m thinking of making the most of second chances. I think everybody should be given a second chance.” 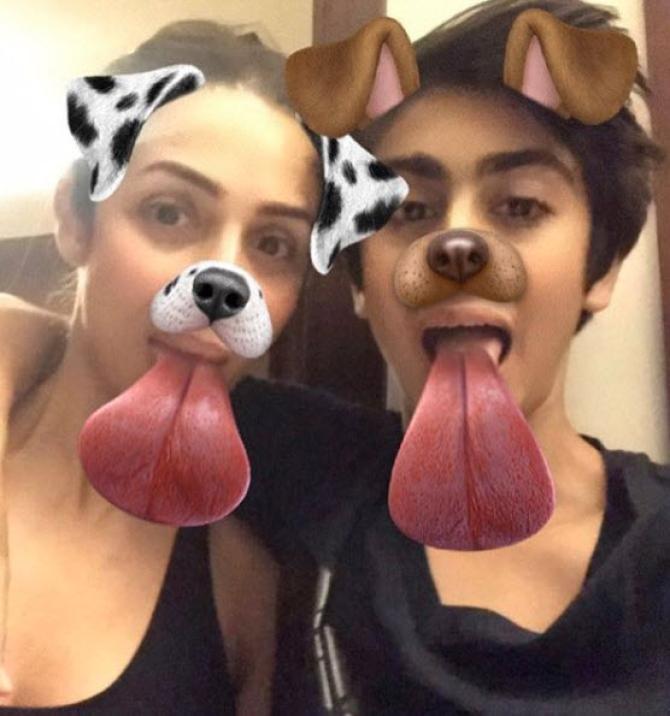 Sometime back, there have been rumours that Arhaan is all set to enter the showbiz world. Giving clarity on the same, Malaika had informed a media portal, “But what he wants to do with that, I really don't know. I don't think any of us know that just yet because he is not sure just yet. How and when it pans out, we will figure it out then.” 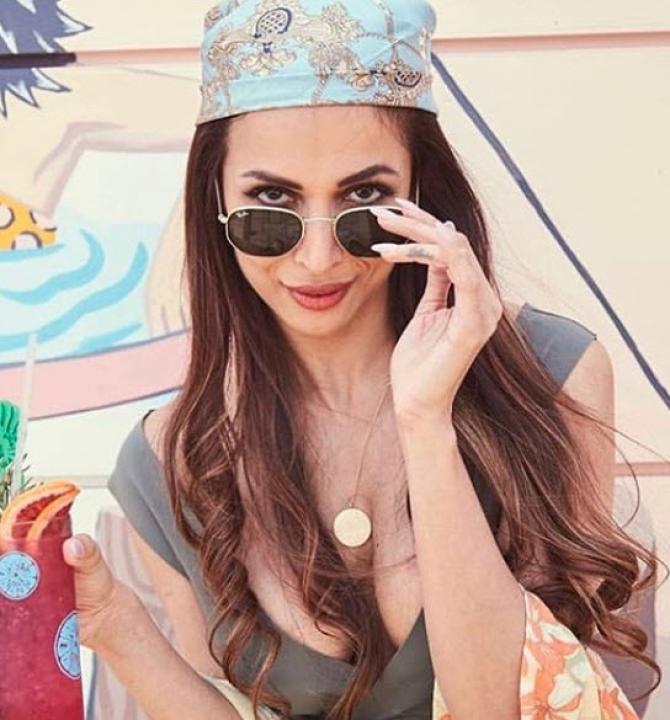 Once in a media interaction, Malaika had shared about how their ‘unhappy’ relationship impacted everyone around them. The Chaiyya Chaiyya star had stated, “We were just two people in a situation where we were making each other extremely unhappy, which was impacting everyone else’s life around us.” In the same chat, Malaika had also gone on to share how their son, Arhaan had reacted to his parents’ divorce and had stated that he has become far more accepting and flourishing and can see the happiness of his parents afterwards. (Also Read: Rakhi Sawant And Her Husband Ritesh Are Planning To Have A Baby Soon, After Their Hush-Hush Wedding)

Here’s wishing happiness and love-filled life to Arbaaz, Malaika and Arhaan in their respective lives! Tagged as one of the coolest moms, Malaika Arora dotes on her son, Arhaan Khan. She is not just an inspiration to her million fans but is also a superwoman, who has aced the role of a mother and has always been there for her 18-year-old son. In 2016, when Malaika