Popular actress, Kajol is currently busy promoting her upcoming film, Salaam Venky. Amidst the promotions, the gorgeous actress sat down in a conversation with Zee News and opened up about her take on social media. While sharing her views on social media, Kajol revealed that her daughter, Nysa Devgan used to manage her Instagram handle. The doting mother admitted that Nysa was the one, who used to suggest to her the pictures that needed to be posted on Instagram.

However, after managing Kajol’s Instagram handle for almost two months, her daughter, Nysa Devgan finally decided to stop monitoring it. Revealing the reason behind it, the doting mother admitted that her funny and natural captions irked her daughter, which is why she no longer wants to suggest her anything when it comes to social media. Reflecting on the reason behind Nysa ‘giving up’ on managing her social media handle, Kajol said:

"When I made my debut on social media, everything was under the surveillance of my daughter Nysa. She made it a point to decide my pictures and captions. This drill went on for one or two months and after that, she gave up on me, saying that she couldn`t manage me anymore. She has a lot of problems with the captions I put, and she would complain saying that only I can understand my captions. Though I told her that if she does not want, I would not put such captions, but she said she didn`t want to do it. So unfortunately, I am only doing the captioning now." 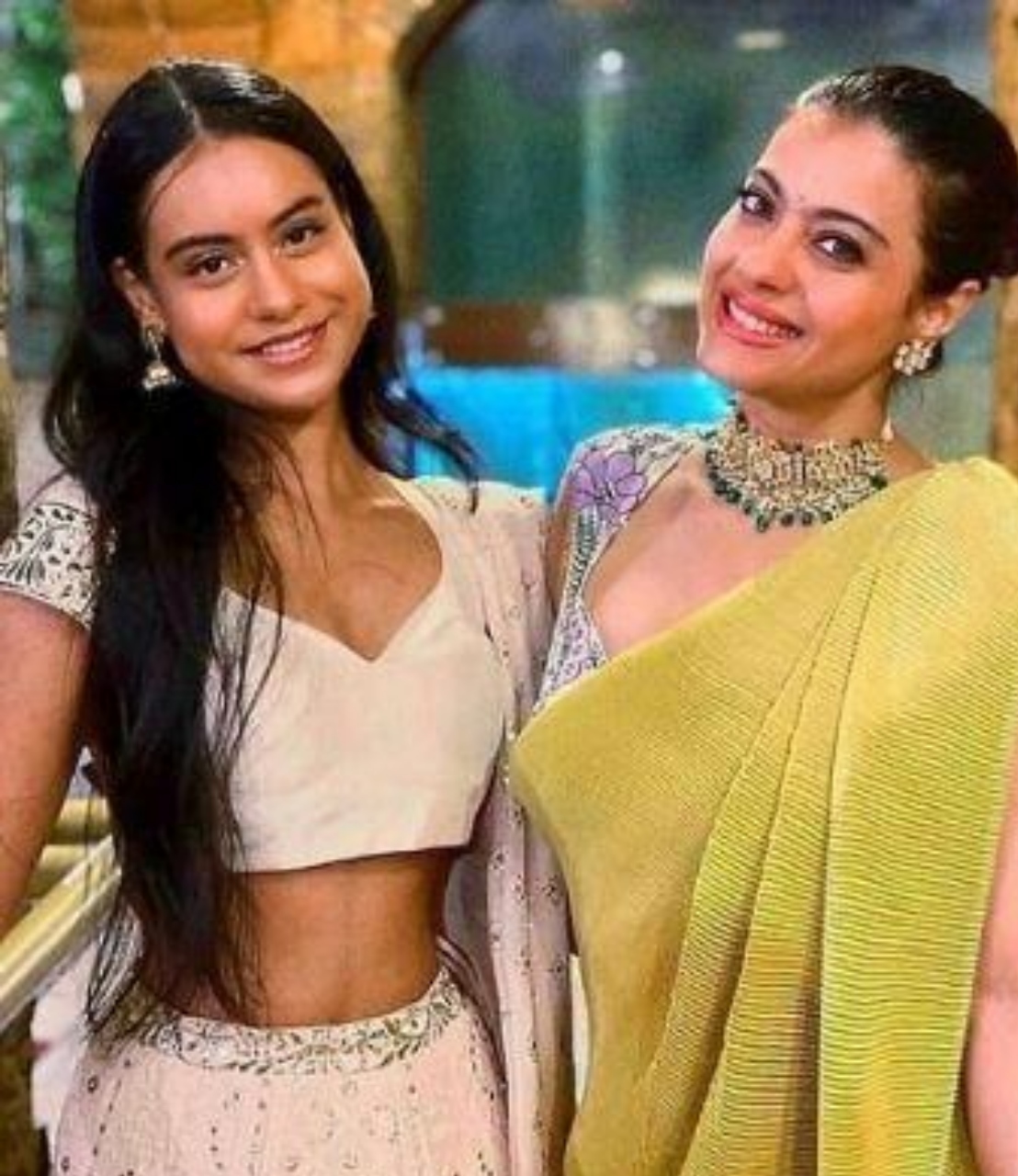 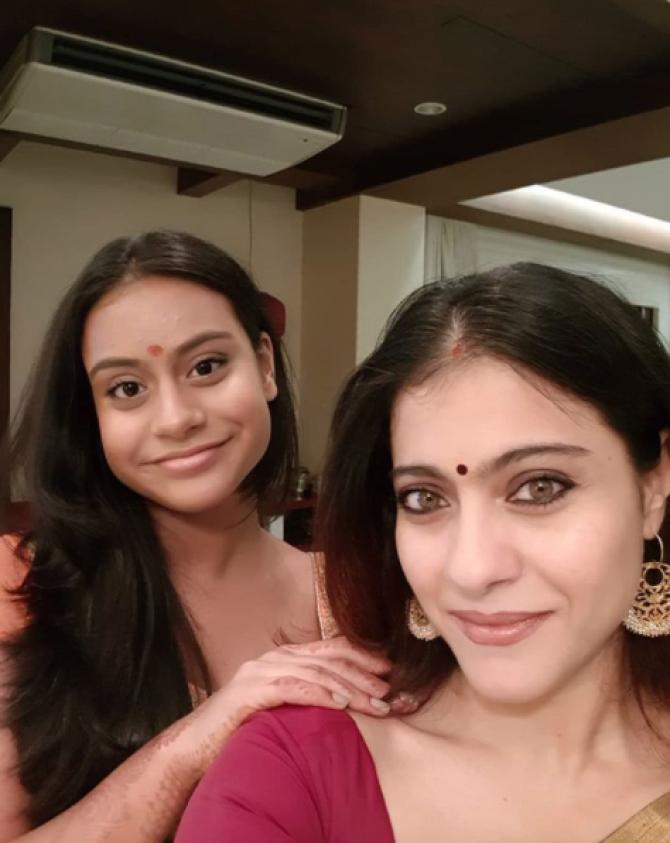 In the same interview, Kajol also admitted that despite being a celebrity, she also gets affected by the trolls, just like any normal person out there. However, she admitted that not every troll is meant to be taken seriously, as the actress emphasised cherishing the brighter side instead of worrying about the diminishing side.

Don’t Miss: Aamir Khan Recalls Losing A Chance To Work With Shekhar Kapur After He Came For The Meeting In A Car Further in the interview, Kajol also spoke about the advice that she had given to her daughter, Nysa Devgan, in the context of online trolling and bullying in the name of fun. The doting mommy told her daughter to understand that no matter how many people are trolling her, the percentage of people loving and supporting her will always be greater. Kajol also told her daughter and people to look into the mirror and believe in their outer and inner beauty. 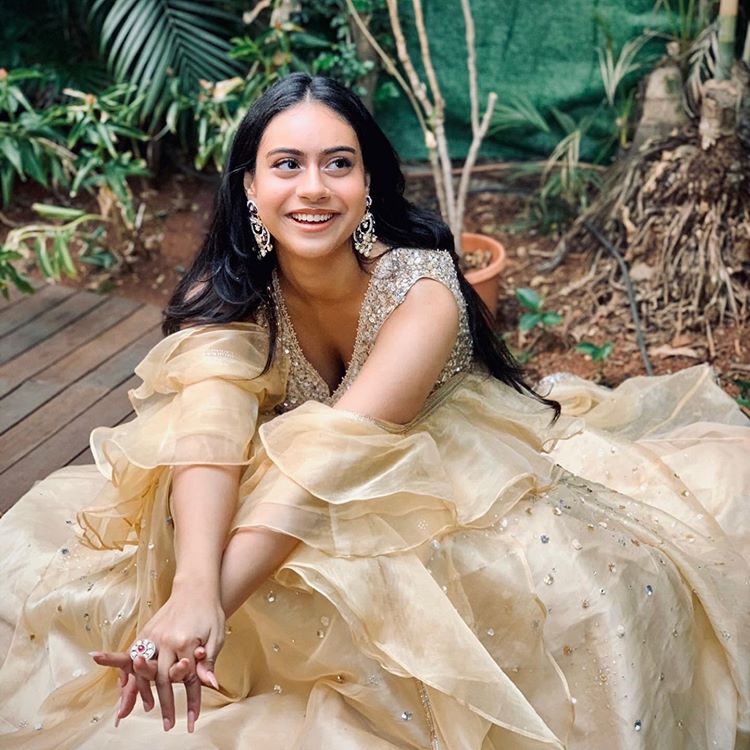 On the professional front, Kajol’s Salaam Venky will hit theatres on December 9, 2022.

Also Read: Twin Sisters From IT Background Marry The Same Man, Trio Was In A Live-In Relationship [Video]

Kajol Didn't Include Daughter, Nysa And Son, Yug In Her 2022 Recap Album, Poses With 'Saasu Maa' 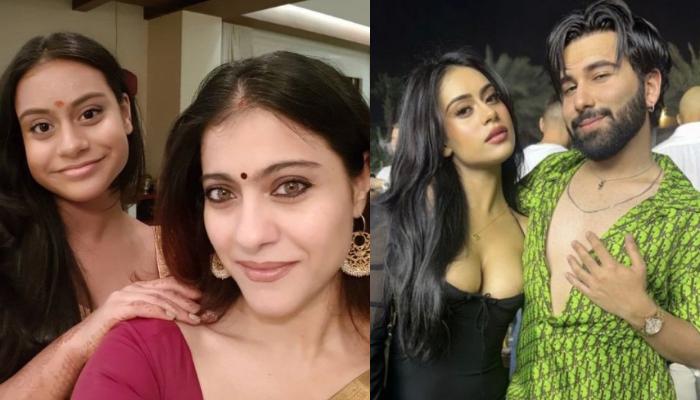 As we entered into the year 2023, we saw a series of celebrities posting lovey-dovey photos with their close ones. Among many, we were excited for the power couple of Bollywood, Kajol and Ajay Devgn’s photo dump. The gorgeousness, who can steal your heart just with her smile, has also shown