Actress, Pooja Banerjee, who is five months pregnant is expecting to welcome her baby in March 2022. The actress spoke about her pregnancy and professional life in an interview.

Pooja Banerjee is a television actress, who gained popularity with her role as 'Rhea' in the TV show, Kumkum Bhagya. She has also worked in multiple daily soaps like Kasautii Zindagii Kay 2, Ek Doosre Se Karte Hain Pyaar Hum. Besides this, Pooja Banerjee had participated in the popular reality show, MTV Roadies 8, and had gained a huge fan base. The actress had also participated in the dance reality show, Nach Baliye 9.

For the unversed, on February 28, 2017, Pooja Banerjee had tied the nuptial knot with her childhood friend and national-level swimmer, Sandeep Sejwal. The couple often share glimpses of their mushy romance on their social media handles. While Pooja Banerjee is very active on social media, she never leaves a chance to give her fans couple goals through her cutesy pictures with her husband, Sandeep. Having enjoyed 4 years of marital bliss, the couple is all set to begin a new chapter in their lives as they are expecting their first child together. Pooja Banerjee is in the fifth month of pregnancy and is expecting to welcome her baby in March 2022. Talking about her pregnancy in an interview with Hindustan Times, the actress shared about her pregnancy journey and working along with it. She shared that she is going to continue working on her daily soap and has no plans to take a break anytime soon. Talking about the same, she said:

“I am working every day,” shares Banerjee, adding, “I just took an off for Diwali and came down to meet my family and his as we didn’t meet them for so long because of Covid. It will be a full working pregnancy for me. I am one of the few female actors who is going to have that. We don’t see this very often because we were not very open about it. Even until a few years ago people were very scared to reveal stuff about their personal life fearing they wouldn’t get work.” 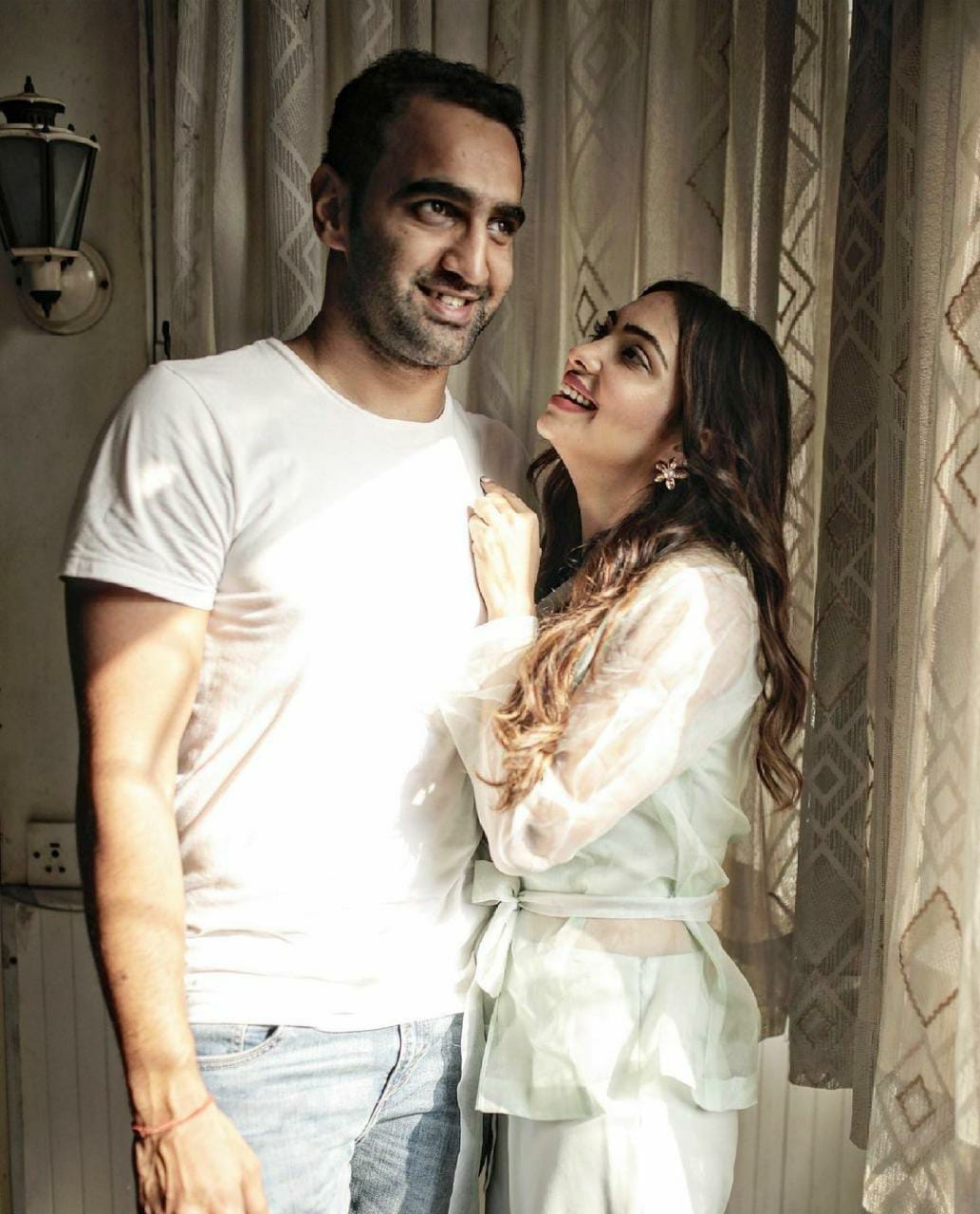 Pooja further added that she does not believe in hiding things from others and is open about her personal life. She said:

“People used to hide their marriage, who they are dating, their kids or the fact that they are about to have kids.” Pooja Banerjee lauded how things are changing for the better for women in the entertainment field. Talking about the same in the interview, she said:

“Look at me; I am pregnant and working simultaneously. More TV actresses should get inspired by me. The doctors have given me a go ahead to work, I feel okay to work and I am willing to work.” 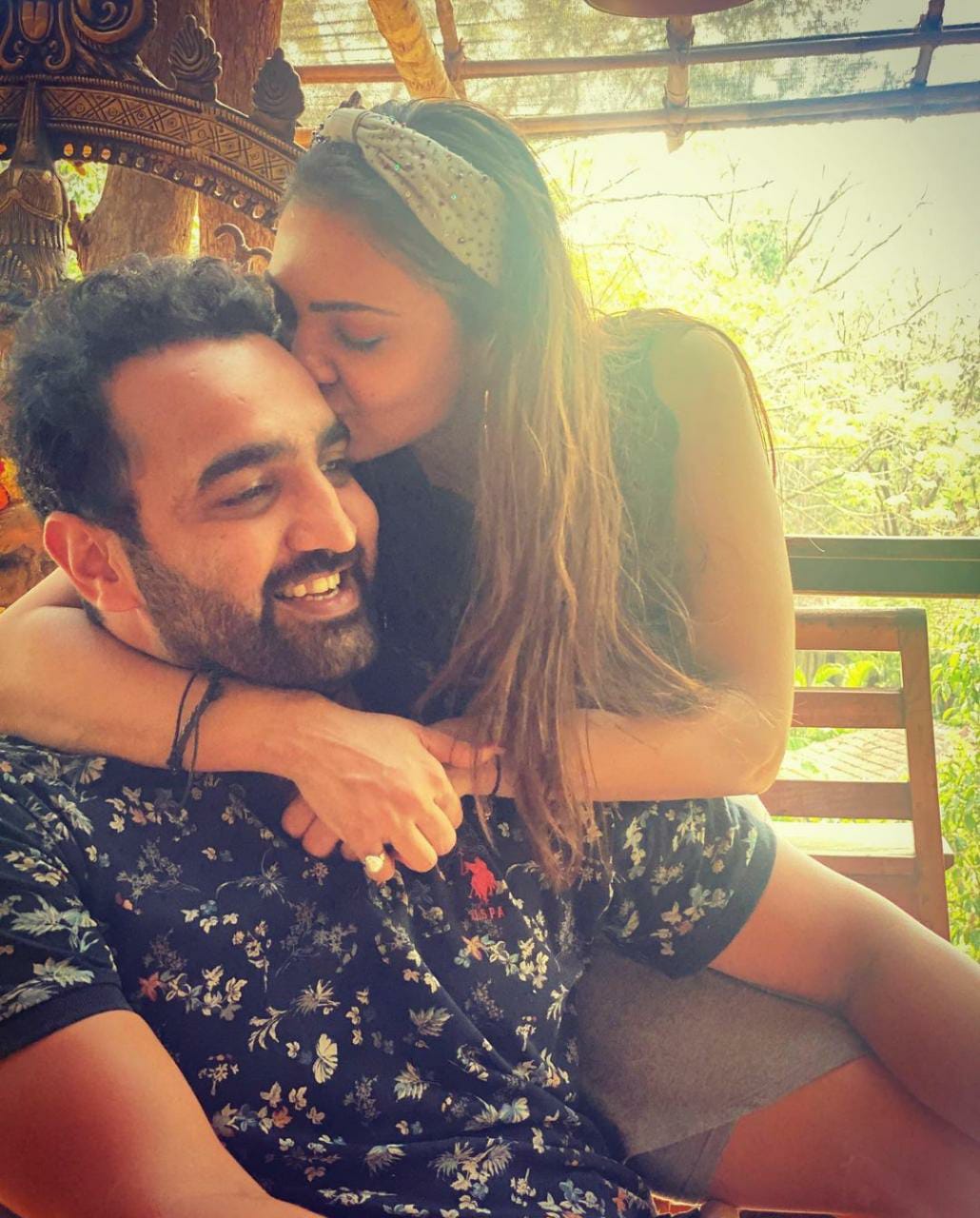 Further in the interview, she also said that she appreciates the makers of her show for being accommodating and understanding of her situation and she in fact shares that they are very happy to have a pregnant lady on set. In her words:

“I have meetings with them every month because my body changes every month. I reduced the number of working hours in the third month. But I did three dance sequences while I am pregnant. They keep asking me what I will be comfortable with and what I won’t be okay with. The makers are also giving a thought about how I can continue to work in the storyline. I am also involved creatively with suggestions. They have faith in my creativity and they let me take the lead, that’s really sweet of them.” 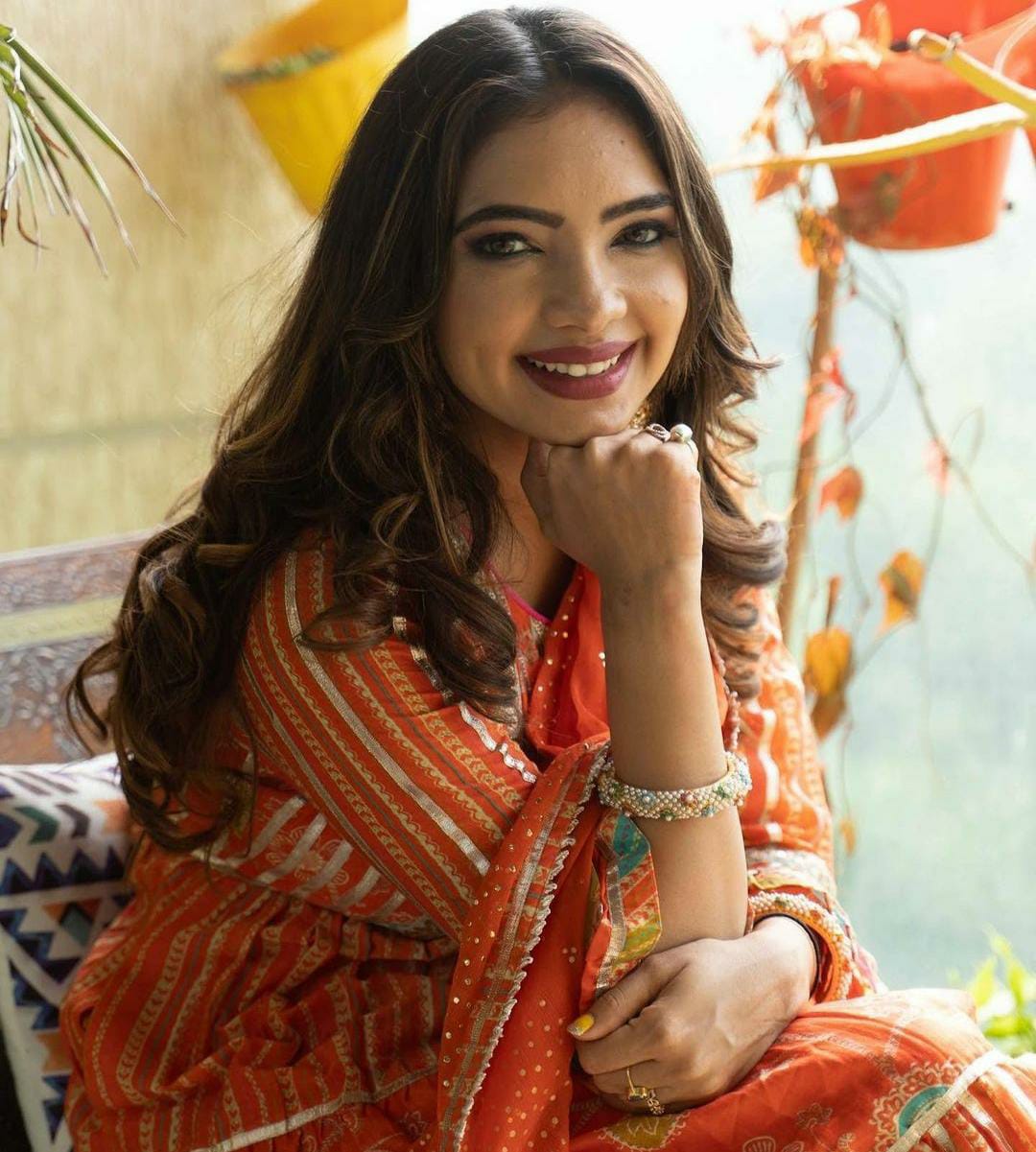 The actress had revealed about her pregnancy through an Instagram post on November 2, 2021. Pooja Banerjee had shared a picture with her husband, Sandeep Sejwal, flaunting her baby bump. Along with the picture she had written: We can't wait to see Pooja Banerjee with her baby!

Read Next: Evelyn Sharma Is Excited To Embrace Motherhood, Says 'We Can't Wait To Become Parents' Kasautii Zindagii Kay’s Nibedita Basu and Kumkum Bhagya’s Rhea is all set to start a new chapter of her life. Well, we are talking about the TV actress, Pooja Banerjee, who recently announced the good news of expecting her first child with her national-level swimmer-husband, Sandeep Sejwal. Pooja is on cloud