While buying a house is a dream for most of us, it takes us years to fulfil it. Not everyone is lucky enough to hit the ladder of success at a young age and make it big in life. TV actress, Palak Sindhwani, who is only 23 years old, bought a house for herself and it is gorgeous! The actress shared a few glimpses of her house, and it is all about peace.

For the unversed, Palak Sindhwani is quite popular amongst the masses for her portrayal of young ‘Sonu Bhide’ in a sitcom, Taarak Mehta Ka Ooltah Chashmah. 'Sonu' is the daughter of 'Aatmaram Tukaram Bhide' and his wife, 'Madhavi Bhide' in the show. Other than this, she has been a part of web shows like Hostages and My Super Hero. A few hours back, taking to her IG handle, Palak Sindhwani shared a picture from her new home. In the picture, Palak can be seen sitting in her living room which has white walls, a grey couch, beige carpet, a lamp post and a white and gold twin table stand. She celebrated Diwali in her new home and also shared a picture from the same on her IG stories. Along with the picture, Palak wrote:

“Like they say, There is no place like Home! well, I’ve shifted to a new apartment recently and was looking for a centre table for my living room, and then @vivantametalarts came to my rescue.” 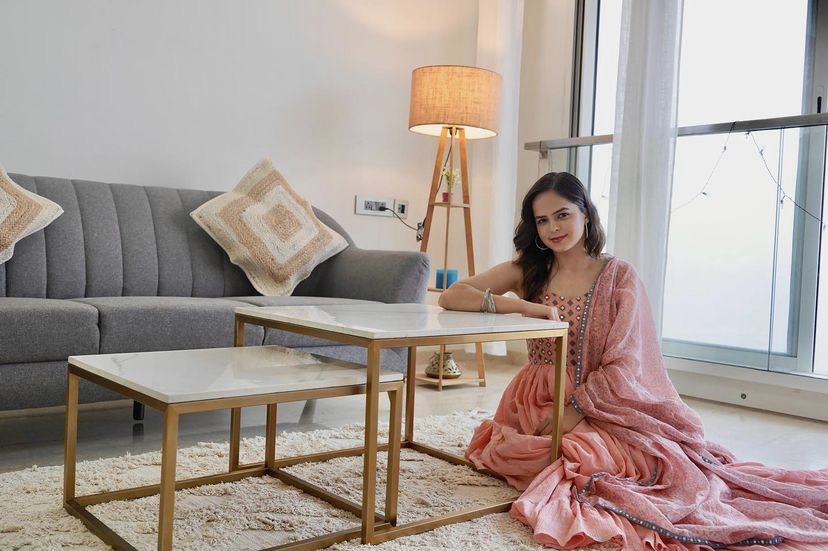 In a conversation with TellyChakkar, Palak Sindhwani talked about her character, 'Sonu', in the show, Taarak Mehta Ka Ooltah Chashmah and how she has grown with the character. She said:

“No major changes I would say because even before, Sonu was dear to her parents and she is still the same. She was sweet and intelligent and she is the same even now. With time, one becomes a little mature in real life also. I think the character is getting mature with time. It's not that she was not at all understanding and mature but she has become even more understanding with time.”

Recommended Read: Priyanka Chopra Is Quite Sentimental About Her Engagement Ring Worth Rs. 2 Crores, Calls It Stunning 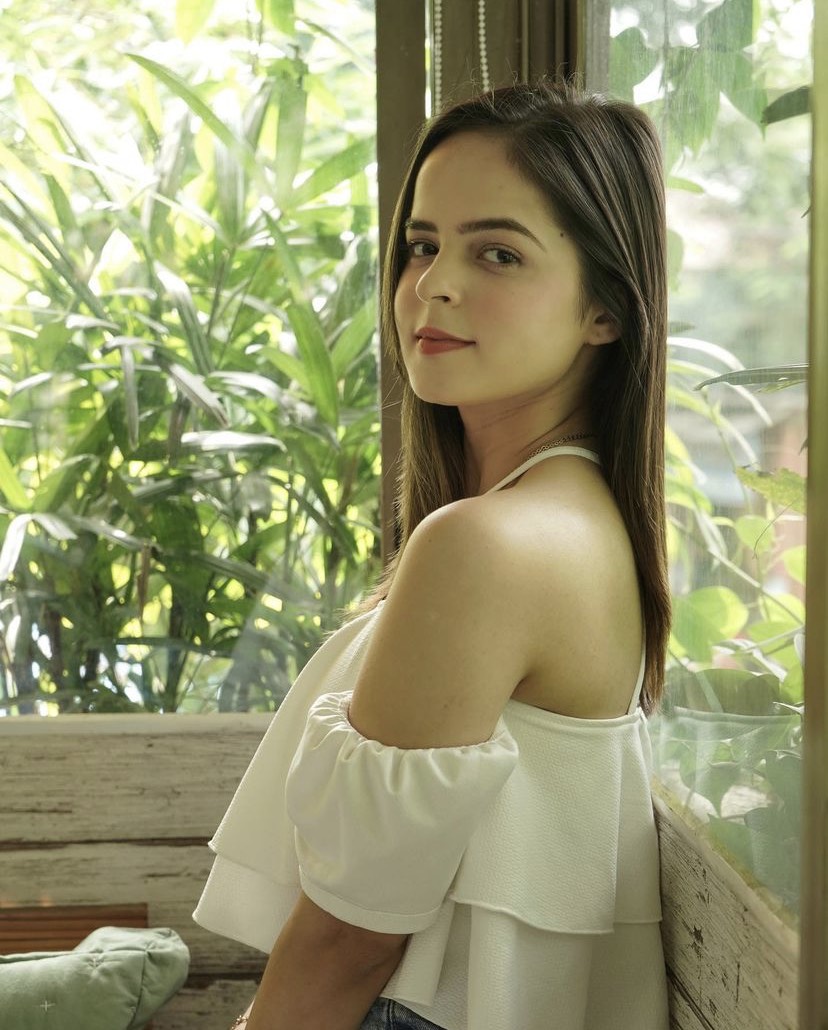 In the conversation, she also recalled the fan encounters when people recognised her for playing the character of ‘Sonu’ on the show. Recalling the same, Palak said:

“I had shifted to a new apartment last year, there were a few kids who came to know that it's me who will be their new neighbour. It was my second day in that building and I had stepped out of my house to leave for my shoot. The moment I stepped out of the elevator, there were around 15 to 20 kids standing just to see me and say "Hi, Palak Didi". That was really sweet of them.” Recalling another fan encounter at a Mall, Palak added:

“There's one more such incident where I had gone to Oberoi Mall with one of my friends. It was around 10 to 11 in the morning. I was dressed up in pyajamas. While I had the mask worn, I thought no one would recognize me in the mall as it was quite early in the morning and the malls were not that crowded. However, a few fans recognized and approached me. I was shocked when they said that they recognized me by my walk as they regularly follow my YouTube Vlogs. I really felt good about it as my YouTube channel is something of my own and I created it. I have really worked hard on it. I will always remember these two fan encounters.” 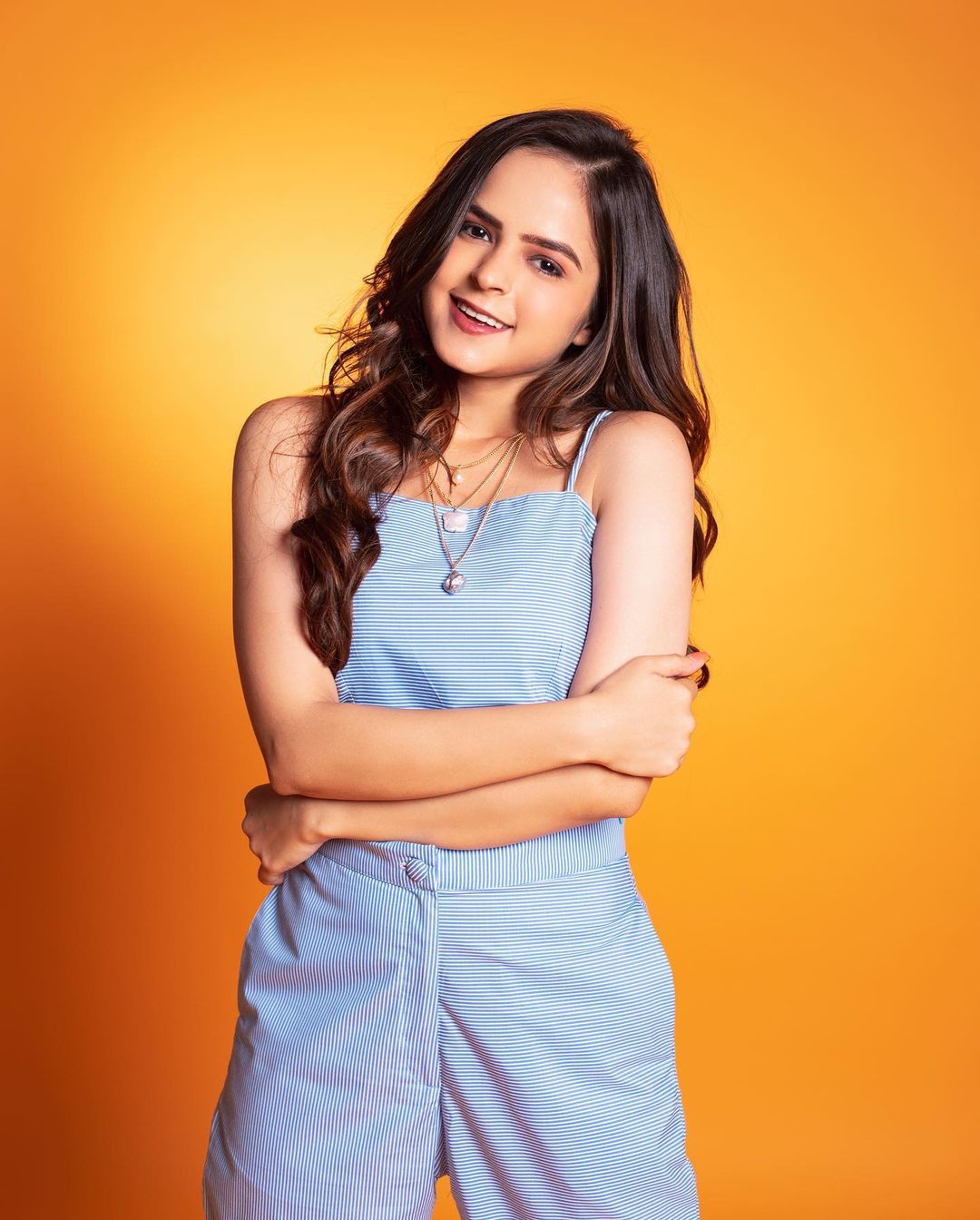 Congratulations to Palak on her new house!