'The Kapil Sharma Show' enjoys a huge fan following all over the world. However, over the years, various actors have left the show. Here's the list of some of the celebrities who left Kapil's show.

With the third season of The Great Indian Laughter Challenge, Kapil Sharma made his first appearance on television. The actor-comedian never turned around after that. Due to his humorous punchlines, Kapil Sharma become more well-liked by the general public. Making the most of his notoriety, the comedian launched, The Kapil Sharma Show on April 23, 2016, which went on to become a classic comedy talk show in the Indian television history. And later, it rose to become one of the most cherished comedy talks ever shown on television.

The Kapil Sharma Show developed its own cult following. Having viewers from all around the world has given the show a unique reputation on television. The audience has seen some renowned faces on the show over the years. Additionally, the show gave rise to a number of the most well-known characters, like Guthi, Dadi, Bua, Chandu, and others. But throughout time, a lot of well-known celebrities have quit the show, midway. Here is a list of some of the well-known people who abruptly left, The Kapil Sharma Show. So without further ado, let's find out the list of stars who left Kapil's show midway.

Kapil Sharma Shares A Video Of Daughter, Anayra On A Viral Song As She Enjoys A Cartoon Show

Also Read: 10 Television Actors Who Were Kicked Out Of Their Daily Shows: Paras Kalnawat To Ankita Lokhande 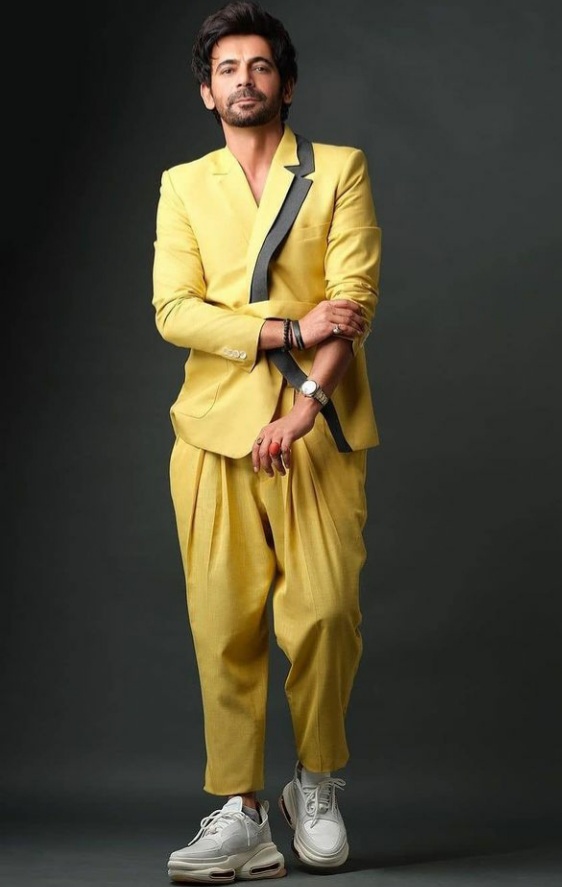 Sunil Grover is one of the most well-known actors and comedians on television. He did, however, gain a distinct fan following for his roles as 'Guthi' and 'Dr Mashoor Gulati' on The Kapil Sharma Show. Sunil did not, however, remain with the show for a long period of time. 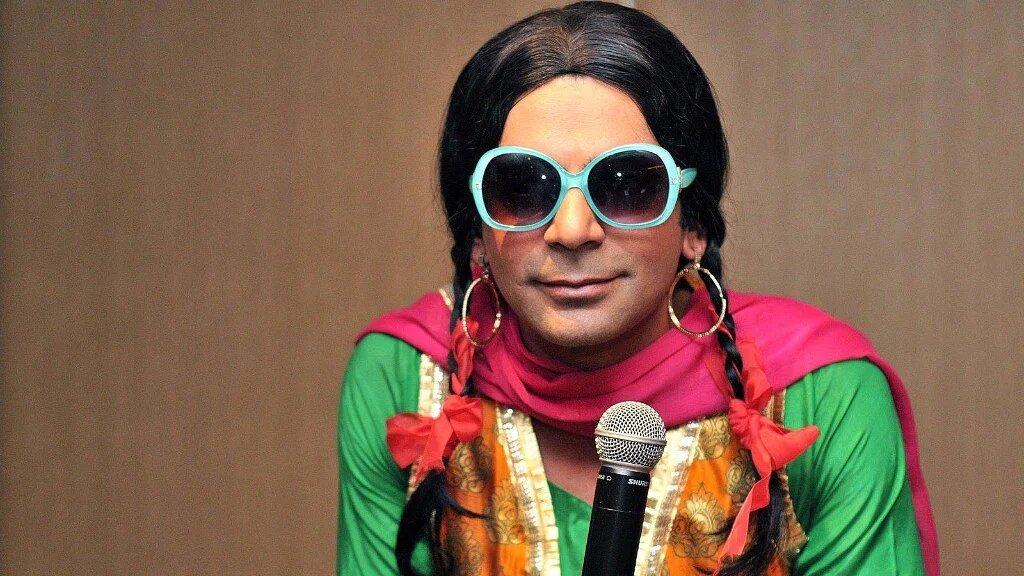 In 2017, Sunil quit the show after an ugly fight with Kapil. In March 2017, reports came out that Sunil had left, The Kapil Sharma Show after he got into a verbal fight with Kapil. According to the reports, Kapil even verbally abused and assaulted, Sunil when the team was returning from Australia. Reacting to the same at Arbaaz Khan's chat show, Pinch, Kapil had stated that he felt that Sunil didn't want to come back. He further said that he believed a third-person perspective publicised the whole thing. In his words: 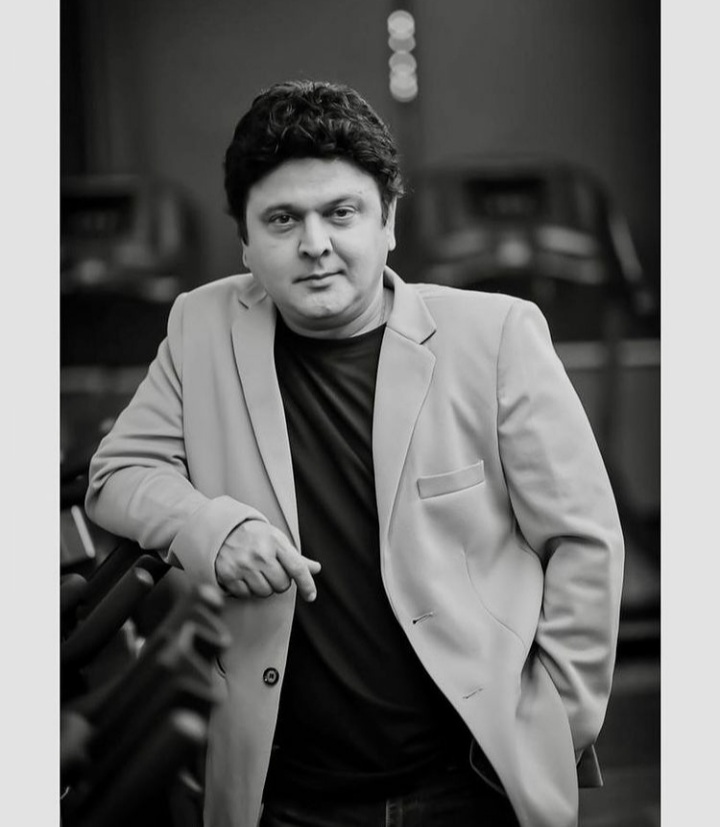 Ali Asgar is well-known face in the entertainment industry. The actor has made a name for himself in the business because of his comic timing. However, after he played the role of 'Dadi' on The Kapil Sharma Show, the audience grew to be a major fan of his work. The actor eventually left the show, though, due to disagreements with the creative team. 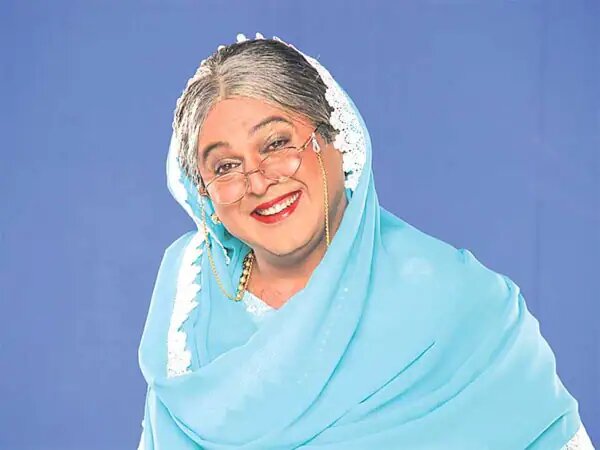 Ali Asgar recently spoke candidly about leaving, The Kapil Sharma Show in an interview with ETimes. Ali stated that he was unhappy with the growth of his character. In his words:

"I completely agree that I couldn't recreate the success in projects that followed. Ho Sakta hai shows mein woh baat nahi thi ya performance mein kuchh kami hogi. Complaining about it is a futile exercise. There is always a lot to analyse. However, I don't have any regrets. I had a reason to quit the show and it wasn't an overnight decision. I didn't have much to do on the show. If the intent was to earn money, I would have still continued on the show." 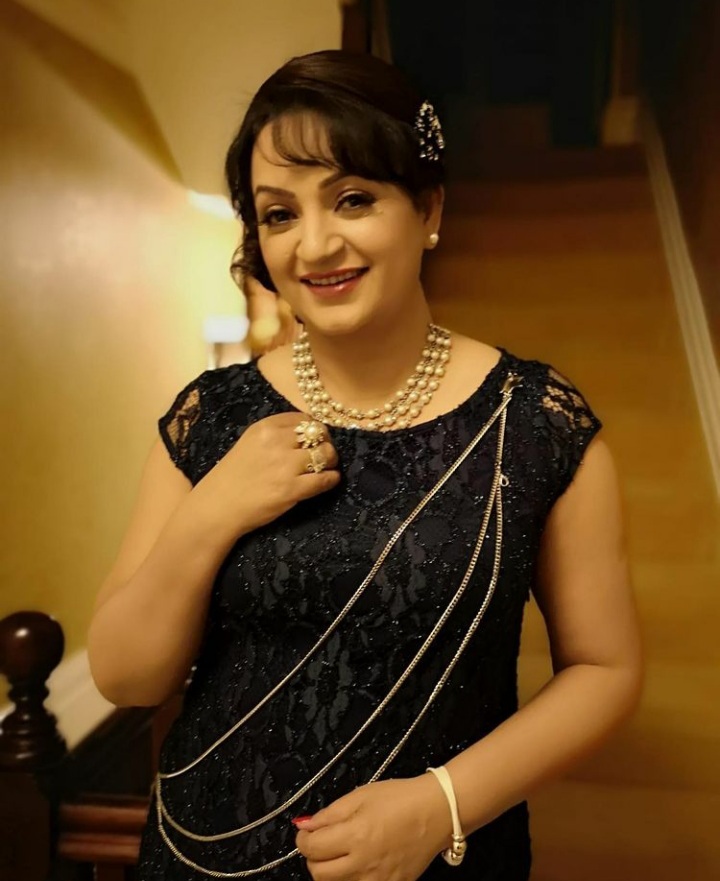 Upasana Singh, who played the role of 'Bua' on Comedy Nights With Kapil, left the show midway. She has been missing from Kapil's shows for a really long time now. Talking about her decision to quit the show in an interview with BT, Upasana had said that she was not creatively satisfied with her role. In her words:

"I did a few episodes with Kapil but then I realised I wanted to do something creatively satisfying than just be part of his show for a few minutes. Kapil and I are on good terms and we regularly communicate with each other. I am hoping that he will someday write a role for me because that will justify my talent and creatively satisfy me as an actor. I don't want to work because I have to do something on television." 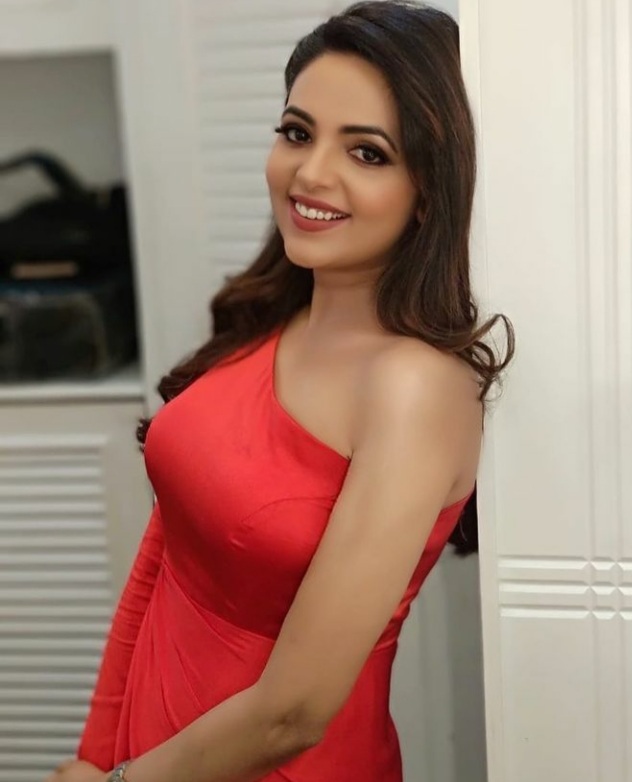 Sugandha Mishra doesn't need to be introduced because her name is enough to recognise her. Her imitation and comic timing have made the comedian famous. She portrayed the part of a teacher on the show while sporting a distinctive hairdo. With Kapil's show, nevertheless, her trip remained incredibly brief. In an interview with Koi Moi, Sugandha had revealed that the dispute between Kapil and Sunil became a reason for her short journey with the show. Shedding light on the same, Sugandha had said:

"After Sunil Grover ji left, there were many changes that happened in the format of the show. And we were not called again. I was going with the flow, and I feel my journey with the show halted there."

Recommended Read: 7 Television Celebrities Who Opted For Live-In Relationships, From Ankita-Vicky To Aly-Jasmin 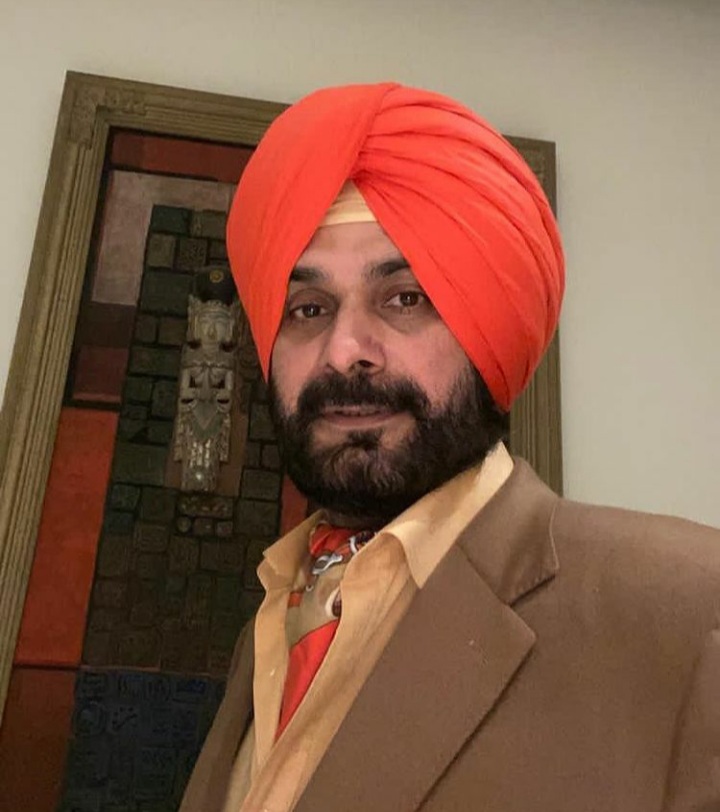 In both the cricket and political worlds, Navjot Singh Sidhu is a well-known personality. He gained notoriety on television, though, after making an appearance as a special guest on The Kapil Sharma Show. While he was associated with the show, Sidhu amused the audience with his shayaris. However, his remark on Pakistan following the Pulwama attack incident drew a lot of criticism. Additionally, there were numerous calls to boycott Sidhu and Kapil's show on social media. Consequently, Archana Puran Singh took Navjot Singh Sidhu's place. Chandan Prabhakar, well known by his stage name 'Chandu,' earned recognition for his portrayal of the 'Chaiwala' on The Kapil Sharma Show. Despite being one of Kapil's closest friends, Chandan left the programme following the heated altercation between Kapil and Sunil. However, he returned to the show after some time. 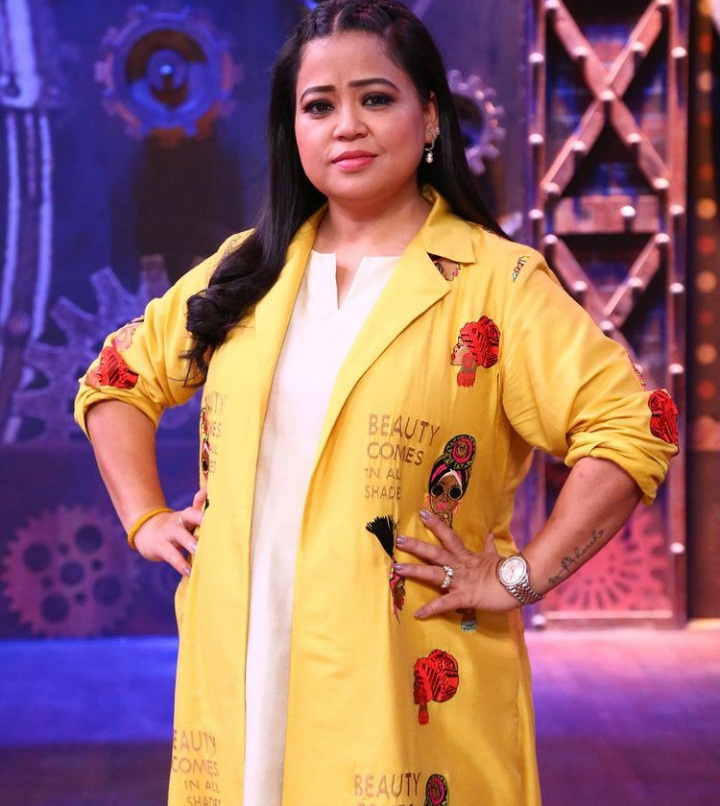 Bharti Singh is one of the most loved and famous comedians. She has essayed various characters on The Kapil Sharma Show. However, Bharti has been missing from the show due to her other work commitments. 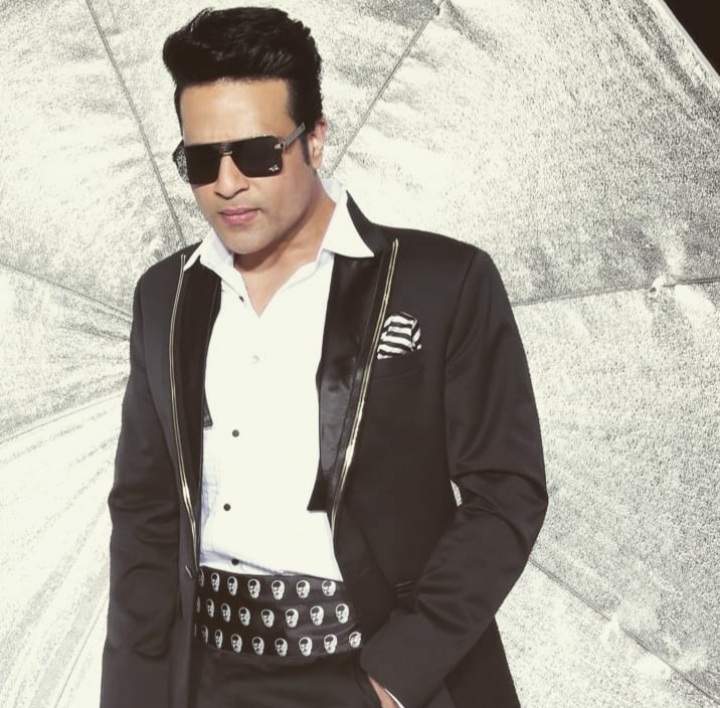 Comedian-actor, Krushna Abhishek, who is mainly remembered for his role 'Sapna' on The Kapil Sharma Show, quit the show. In an interview with Pinkvilla, Krushna revealed that he had decided to part ways with Kapil's show because of the monetary differences with the production. In his words:

"Not doing it. Agreement issues." 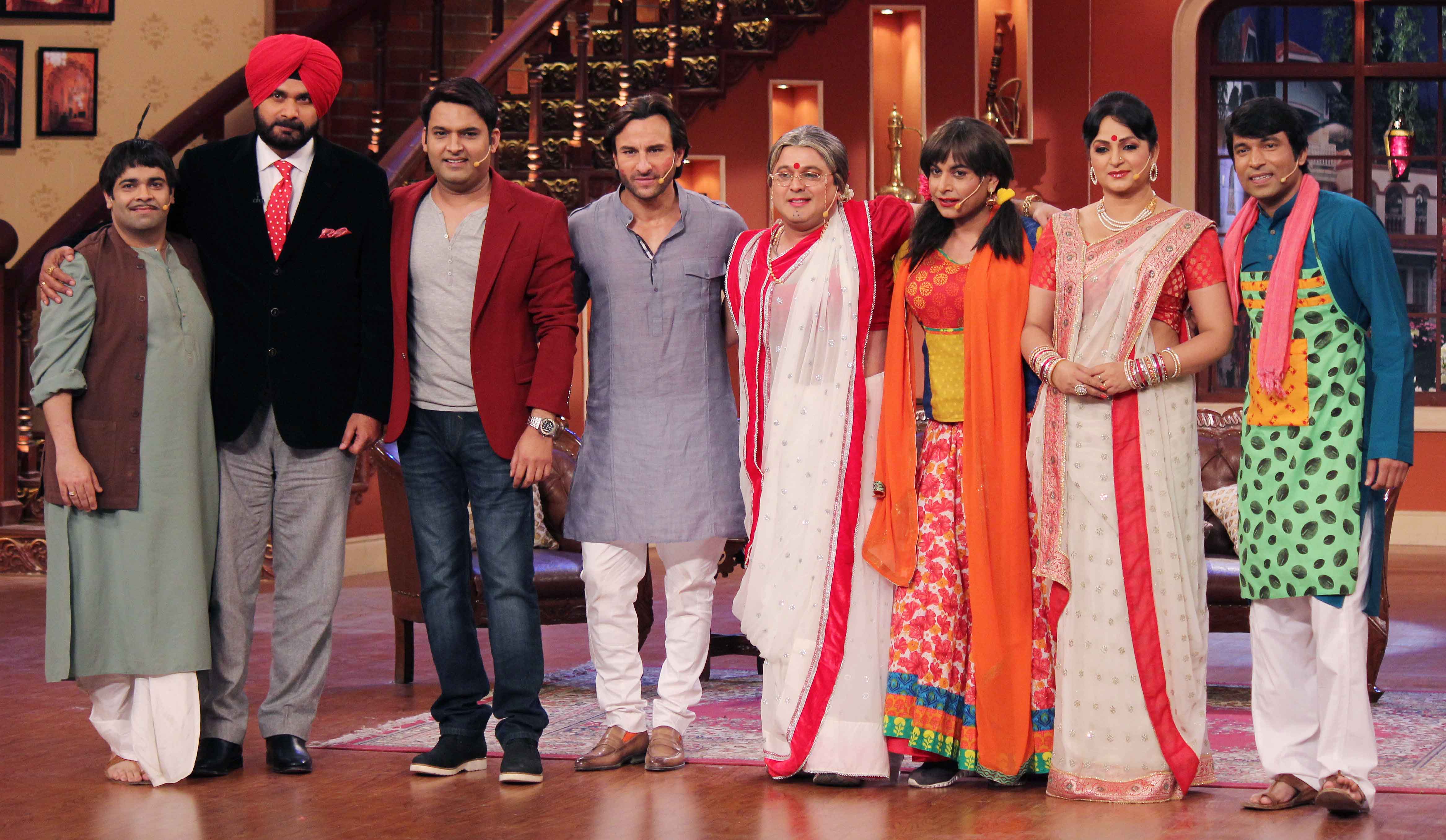 On television, The Kapil Sharma Show has enjoyed tremendous success. However, the preceding list provides evidence that it has over the years also provoked a number of significant and infamous controversies.

Next Read: 12 Television Siblings Who Look Exactly Like Each Other: From Bharti Singh To Mouni Roy

Kapil Sharma Shares A Video Of Daughter, Anayra On A Viral Song As She Enjoys A Cartoon Show