April 20, 2022, marked the15th wedding anniversary of the celeb couple, Aishwarya Rai Bachchan and Abhishek Bachchan. Check out as they share throwback wedding pictures on the occasion!

Bollywood actor, Abhishek Bachchan had tied the knot with actress, Aishwarya Rai on April 20, 2007, and had started their happily-ever-after journey. Later, in the year 2011, the couple had entered the parenthood league by welcoming a beautiful baby girl, Aaradhya Bachchan into their lives. Aishwarya and Abhishek are going stronger since then and are acing their role as parents. They never miss a chance to shell out major couple goals and inspire millions of couples out there. April 20, 2022, marked the15th wedding anniversary of the celeb couple, Aishwarya Rai Bachchan and Abhishek Bachchan, and their fans showered love and blessings on their favourite couple. On their special day, Abhishek and Aishwarya shared a throwback picture from their wedding on their respective IG handles. In the picture, we can see the beautiful couple exchanging rings with one another, and it was no less than a vision to behold. The close-up picture gave us a glimpse of Aishwarya's hand, which was fully adorned with exquisite jewellery. Check it out below:

In an old interview with the Vogue magazine, Abhishek Bachchan had spilled the beans on the secret behind his happy marital life with his wife, Aishwarya Rai Bachchan. The doting husband had revealed that just like every other couple, they too have disagreements and had added that even if they have arguments every day, they continue to have a healthy relationship. He had also revealed that it is always him, and not Aishwarya, who makes up after a fight. Talking about the same, he had shared: 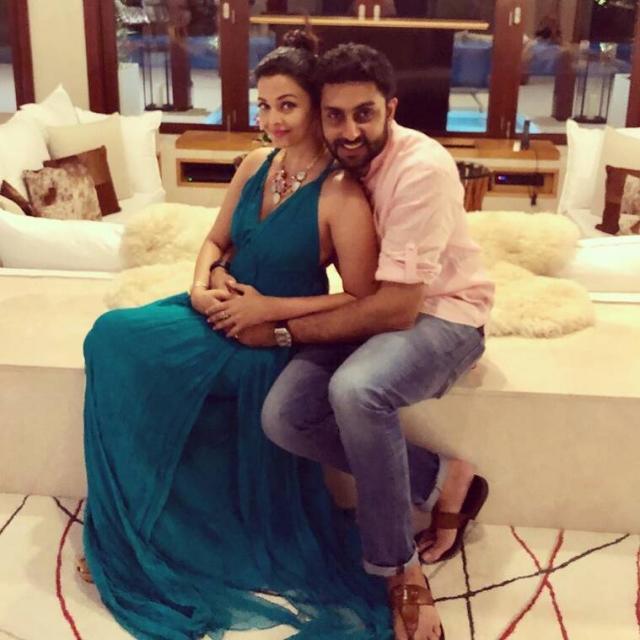 Abhishek Bachchan and Aishwarya Rai Bachchan's wedding is the perfect example of an ideal married life. Earlier, in a conversation with RJ Siddharth Kannan, Abhishek Bachchan had revealed how his wife, Aishwarya Rai Bachchan had lifted an emotional weight off his shoulder by taking the responsibility of taking care of their daughter, Aaradhya Bachchan. The doting husband had added that Aishwarya had 'allowed' him to resume acting freely even when she had the right to ask him to share the responsibility of their daughter. Moreover, Abhishek had also expressed his gratitude to all the mothers who do the same for their husbands. Next Read: Boney Kapoor Declares Anshula Kapoor Will Not Join Bollywood, Says 'She Is Doing Well For Herself' 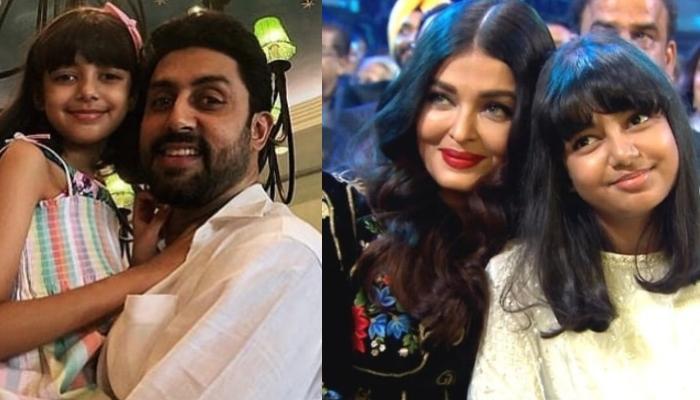 Abhishek Bachchan and Aishwarya Rai Bachchan are pure couple goals and they have often awestruck us with their cute chemistry. It was in 2011, when the duo had embraced parenthood and had welcomed their baby girl, Aaradhya Bachchan into their lives. Since then, their lives revolve around their cute little munchkin. Aaradhya