When this showbiz world is talked about, marrying early is usually considered to be a hurdle in careers. But what if it brings good luck and success? There are a number of hotties from the television world, who chose to tie the knot early in their lives, in their 20s.

They have proved that entering the nuptial bond with their ladyloves has only enriched their personal as well as professional life. Scroll on and take a look who all got married early.

Recommended Read: 10 Bollywood Celebrities Who Got Married Before Becoming Famous 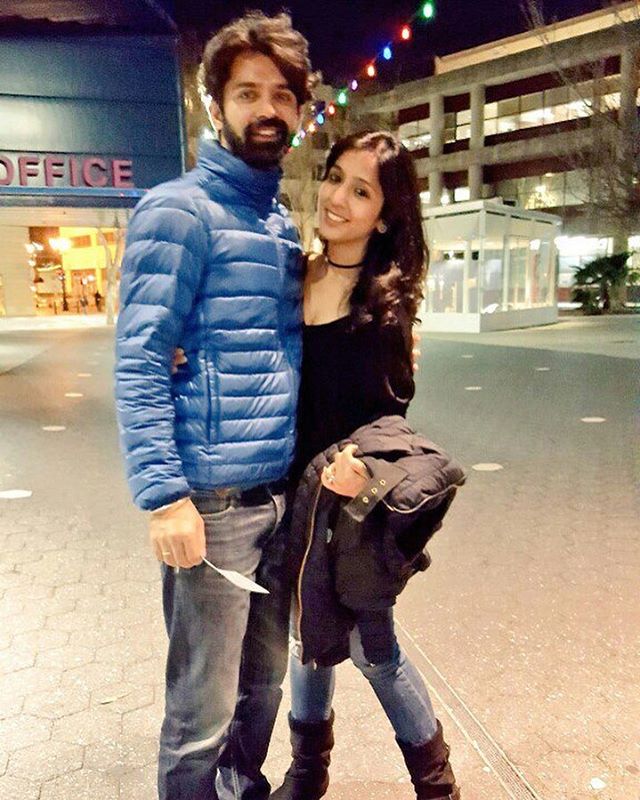 The very sweet Barun Sobti is a very humble person. Before becoming a star, he worked as an operations manager for Jindal Telecom. He was barely 25 years old when he married his childhood sweetheart, Pashmeen Manchanda in a Gurudwara. Read more about their love story, click here! 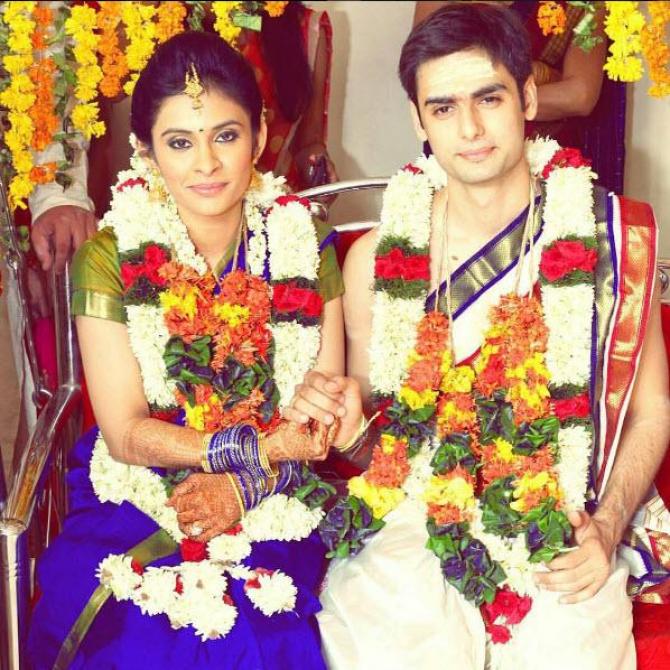 The shy and sweet Varun Kapoor got hitched to his girlfriend, Dhanya Mohan when he was 26 years old. His boyish charms make it hard to digest that he is a married man! Let's peep into their aww-dorable love chronicle, click here! 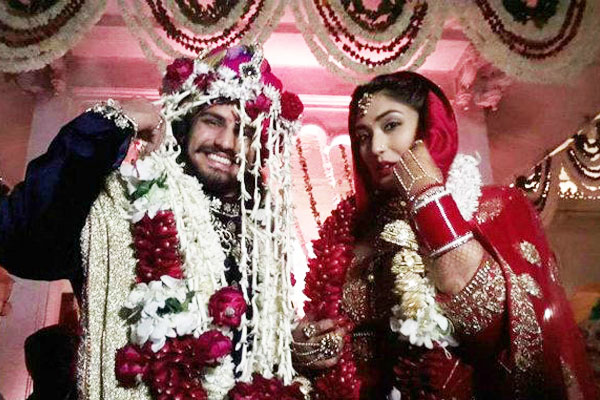 It might be hard to believe, but Rajat Tokas got married to his girlfriend Srishti, when he was barely 24 years old. They dated each other for two years and tied the knot in 2014 at the Udaipur Palace. Before getting married to Rajat, Srishti was in a serious relationship with Bollywood actor, Aarya Babbar, son of Raj Babbar and Nadira Babbar. The two were about to get married in December 2012, but called off their wedding due to unknown reasons. Aarya is now happily married to Jasmine Puri.

Do Check Out: 8 Bollywood Actors Who Got Married Early In Their Lives Whether it is as Major Rudra Pratap Ranawat or as Shri Raam, we have all loved Ashish Sharma. This guy from Jaipur is a married man. He was 28 years old when he married the fellow actress Archana Taide.

Also Read Love Story Of Anita Hassanandani And Rohit Reddy - He Didn't Know She Was A Famous Actress When They First Met, She Still Refuses To Believe It 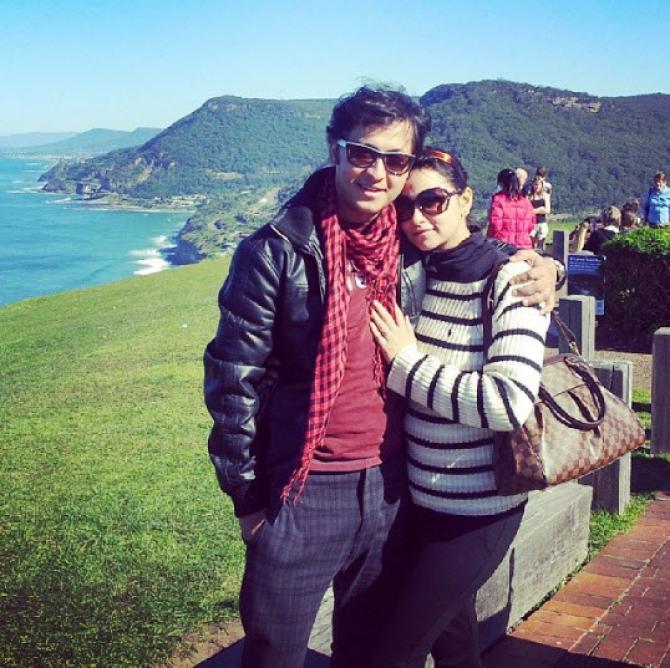 When the two cute doctors of Sanjeevani hospital tied the knot, the fans danced with joy. Arjun Punj was only 24 when he settled down with Gurdeep Kohli. Now they have a sweet daughter. Also Read: Love Story Of The Sanjivani Doctors: Arjun Punj And Gurdeep Kohli 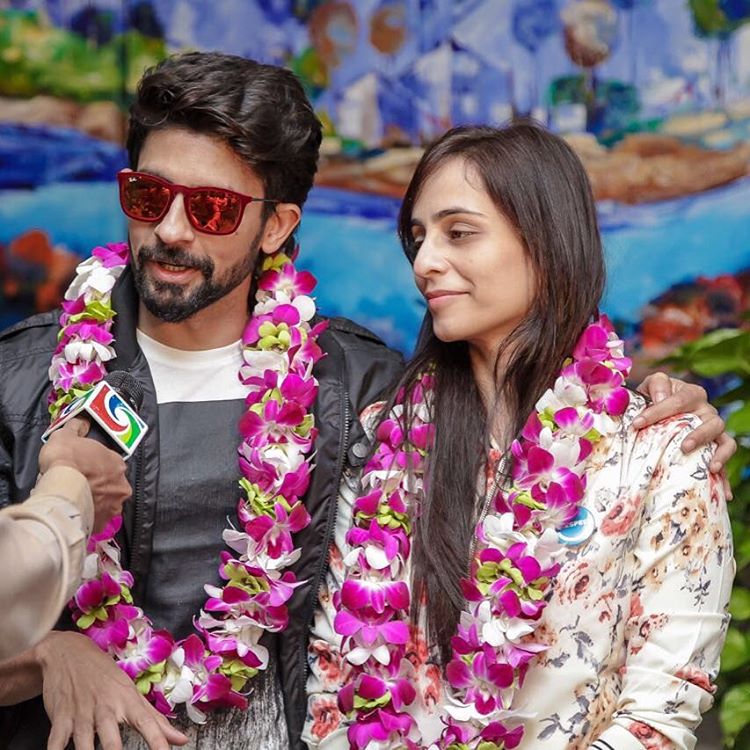 Hussain Kuwarjerawala is one television actor who has been winning hearts with his smile and skills. He married his long-time girlfriend Tina in 2005 when he was just 27 years old. They won Nach Baliye as well. To check out their complete love story, CLICK HERE Avinesh Rekhi, known for his role in various popular serials like Tu Suraj Main Sanjh Piya Ji, Chal - Sheh Aur Maat etc. got married before he made his debut on the small screen. The good-looking actor tied the knot in 2010, at the age of 26, to his ladylove Raisa. For a very long time, nobody knew that that actor was married. When he has questioned about hiding his marital status from everyone, all he said was that nobody ever asked him about his marital status. The bad boy of Indian television, Karanvir Bohra who won millions of hearts with his bad boy act in Kasauti Zindagi Kay, tied the knot with his long-term girlfriend and now wife, Teejay Sidhu. The couple got married in the year 2006 when Karanvir was only 24-year-old. The couple was blessed with twin daughters, Vienna and Bella, in 2016, after almost 10 years of their blissful married life.  Take a look at Love Story Of Karanvir Bohra And Teejay Sidhu 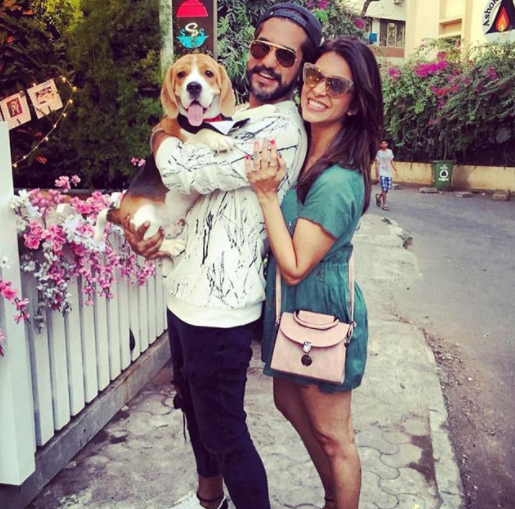 Suyyash Rai, better known as Abhay from Rishta Likhenge Hum Naya, tied the knot in style with his girlfriend of 7 years, Kishwer Merchant. The couple got married in December 2016, with much pomp and show. Suyyash was only 27-year-old when he tied the knot with Kishwer who is 8 years elder to him. The couple is head-over-heels in love with each other and their Instagram profiles are a proof of that.

Well, these television heartthrobs have proved that there is nothing wrong in marrying early. It’s all about love, commitment, understanding and hard work that matters.

Next Read: 10 Celeb Couples Who Did Not Let Their Distraught Relationship Affect Their Families