7 'Bigg Boss' Contestants Who Wanted To Leave The Show Midway: From Shalin Bhanot To Sidharth Shukla

Here is the list of 'Bigg Boss' contestants who have expressed their wish to leave the show after indulging in fights with co-contestants. Check it out!

Reality shows hold a great place in the heart of television audiences. It is one of those guilty pleasures of everyone that nobody accepts to enjoy. The television industry has produced some of the most entertaining reality shows, like Jhalak Dikhla Ja, Love School, Splitsvilla, Roadies, India's Got Talent, Shark Tank, and many more. However, one show which has managed to maintain its charm and rule over millions of hearts is Bigg Boss.

For those who don't know, Bigg Boss started for the first time in the year 2006. Year after year, we have witnessed popular faces of the entertainment industry participating in the show and entertaining the audience with their stint inside the BB house. However, some major fights have also happened inside the house, which has compelled some of the contestants to take some major action. So, here is a list of BB contestants who have expressed their wish to take voluntary exit from the house after facing aggression from the co-contestants.

Also Read: Celeb Couples Who Fell In Love On 'Bigg Boss' And Got Married: From Prince-Yuvika To Rochelle-Keith 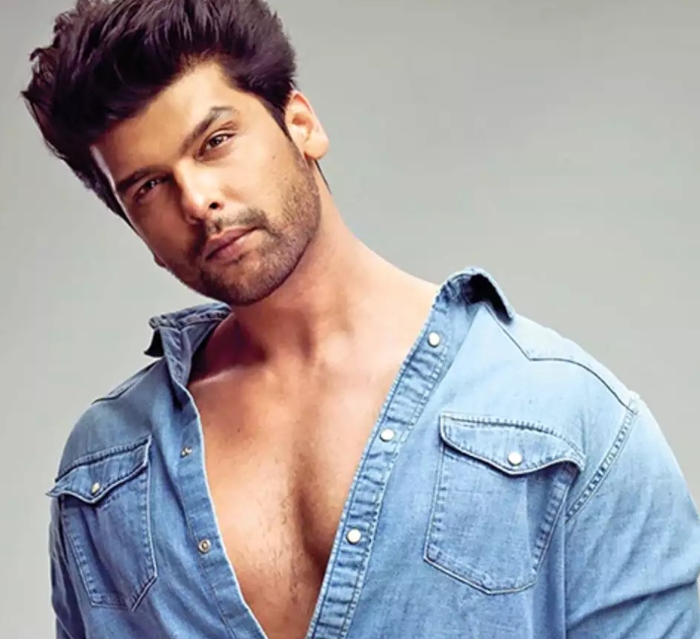 Kushal Tandon is one of the popular faces of the television industry. He started his acting journey with the show, Ek Hazaaron Mein Meri Behna Hai in 2011. Later, he went on to work in popular daily soaps like Beyhadh and Bebaakee. Kushal has even participated in reality shows like Fear Factor: Khatron Ke Khiladi, Nach Baliye, and Bigg Boss. 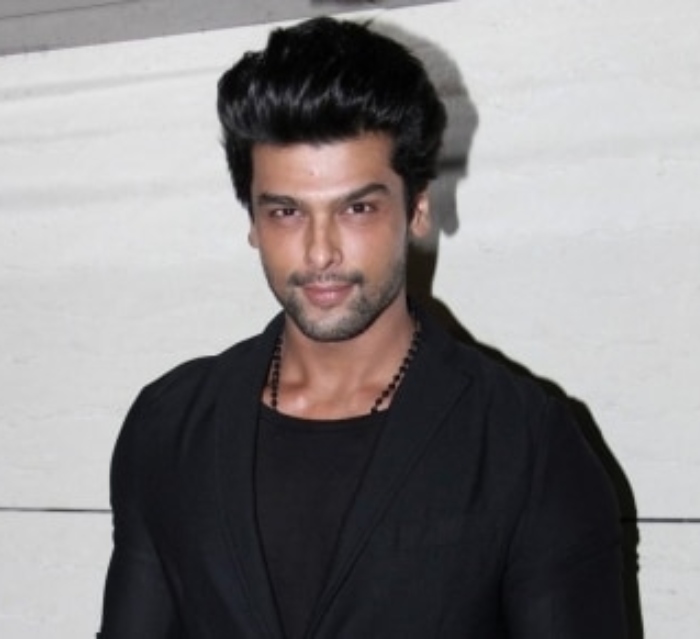 During his stint in Bigg Boss 7, Kushal gained a lot of attention for his love angle with actress, Gauahar Khan. However, the actor even remains in the limelight for his fights with other house inmates. During one such massive fight with his co-contestant, Tanishaa Mukherji, he had expressed his desire to walk out of the show. 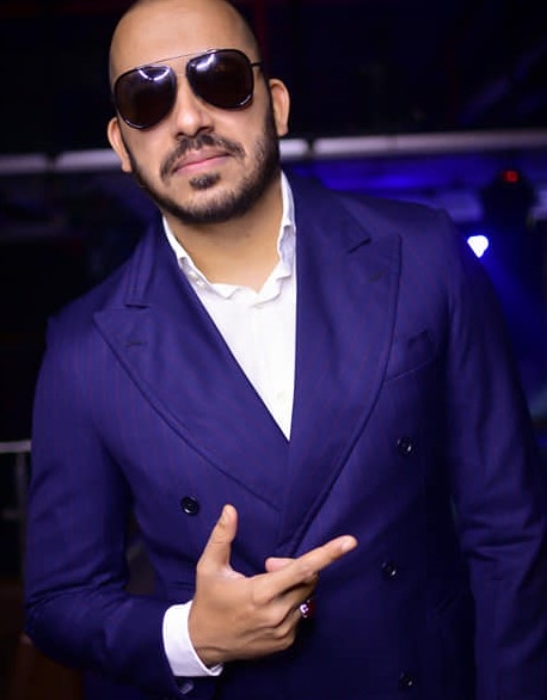 Ali Quli Mirza is one of the most popular singers in the entertainment industry. He has given his voice to some of the popular songs like Ishqam, Ghoom Ghoom, Yeh Ishq, Bewafa, Punjabi Kudiyan, Tere Ashkon Se, and many more. Moreover, the singer has even participated in Bigg Boss 8. 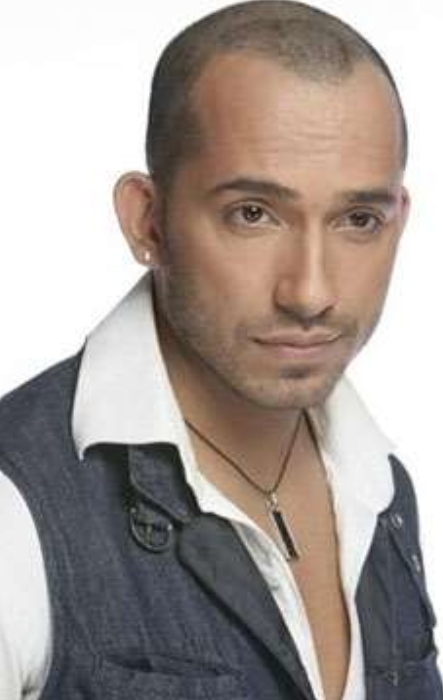 During the show, the singer garnered a lot of attention, mainly for "not-so-good" things. For instance, once Ali was slapped by his co-contestant, Sonali Raut for making unpleasant remarks about her. After this, the actor had created a ruckus inside the house and even decided to leave the show.

You May Like: From Karan Kundrra To Shamita Shetty, Here's The Whopping Amount 'Bigg Boss 15' Contestants Are Paid 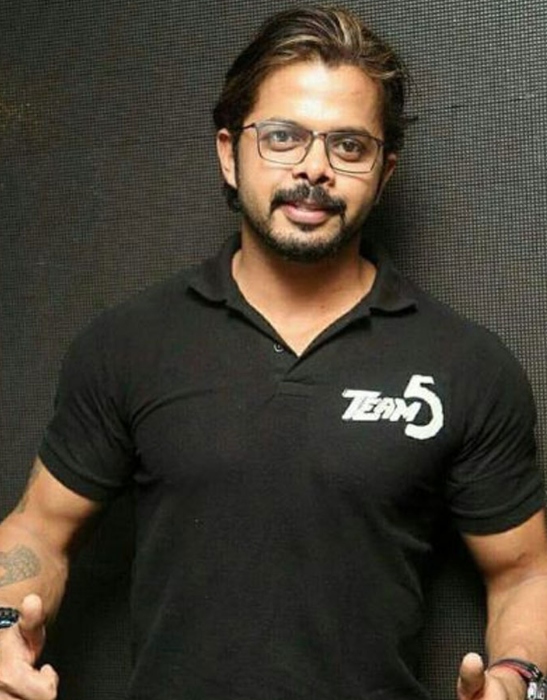 The former Indian cricketer, S. Sreesanth had gathered a lot of limelight with his stint inside the BB house. For the unversed, Sreesanth was a participant in the Bigg Boss 12 along with other celebrities like Dipika Kakar Ibrahim, Srishty Rode, Karanvir Bohra, Neha Pendse, and others. 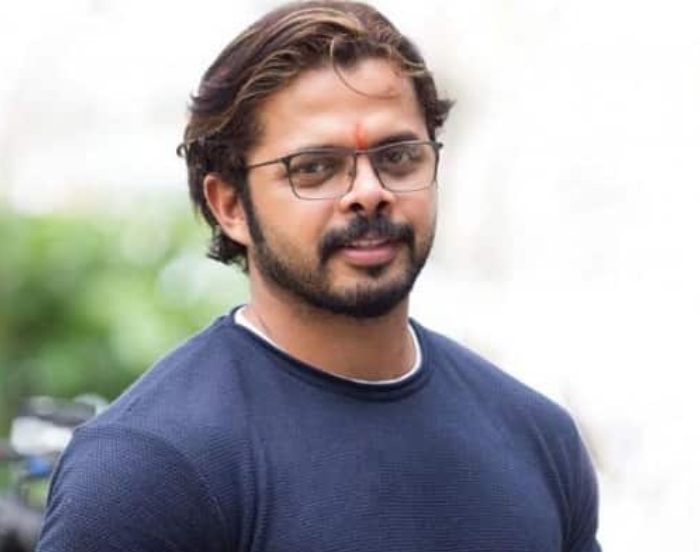 Sreesanth was one such BB contestant who had remained in the media glare for his behaviour inside the house. Moreover, after each fight with other housemates, the former cricketer was witnessed expressing his desire to leave the show. It was his foster sister, Dipika Kakkar Ibrahim who supported him inside the house. Sidharth Shukla was one of the most loved actors in the television industry. He has entertained the audience with his acting stint in serials like Balika Vadhu, Dil Se Dil Tak, Mujhse Shadi Karoge, Babul Ka Aangann Chootey Na, Jaane Pehchaane Se...Ye Ajnabbi, Love U Zindagi, and many more. Sidharth Shukla had also participated in the reality television show, Bigg Boss 13 and even won the show's title. However, during his stint in the show, the actor was witnessed getting involved in a physical fight with his other co-contestants, especially Asim Riaz. Moreover, at many times, the late actor has even walked out angrily and wanted to take a voluntary exit. 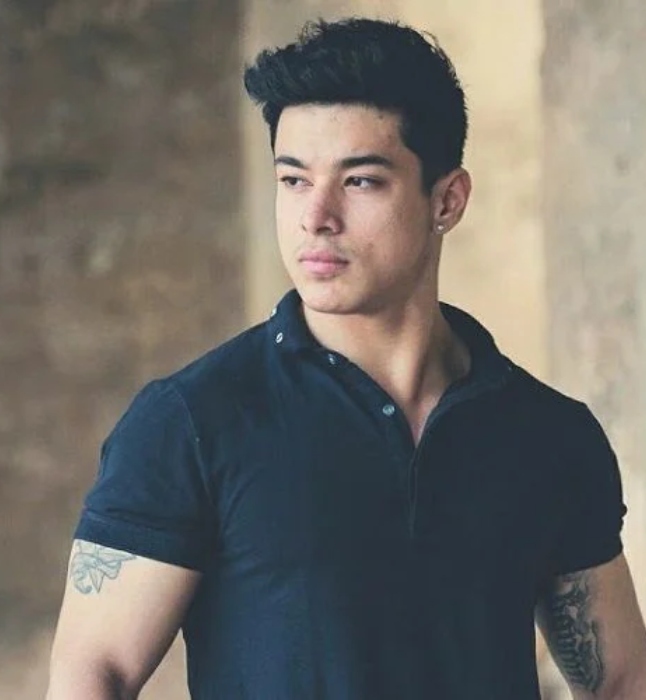 Pratik Sehajpal is one of the most popular faces of the entertainment industry. The actor made his debut in the industry with the reality show, Love School Season 3. Later, he even participated in Bigg Boss OTT, where he gained a lot of attention for his entertaining personality. 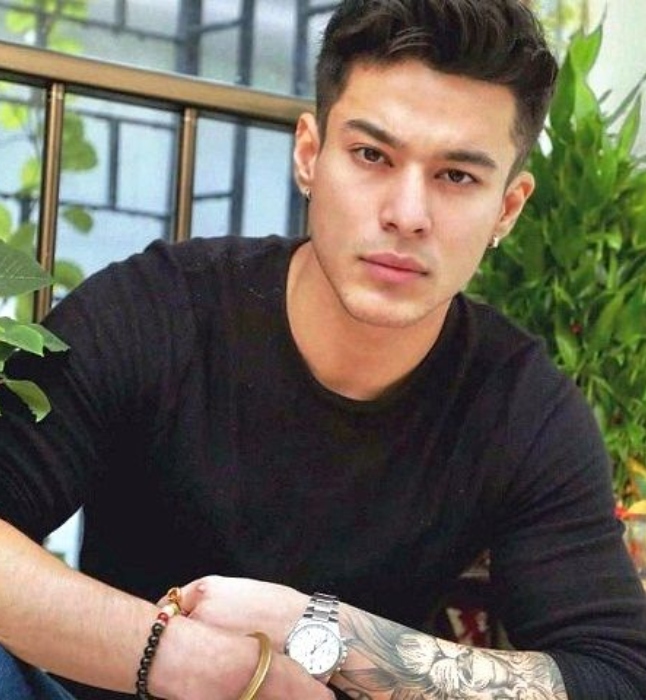 However, during the show, he was even indulged in fights with other contestants. For instance, once, he got into a fight with actor, Jay Bhanushali after he abused him. Later, the actor even said that he wanted to leave the show. 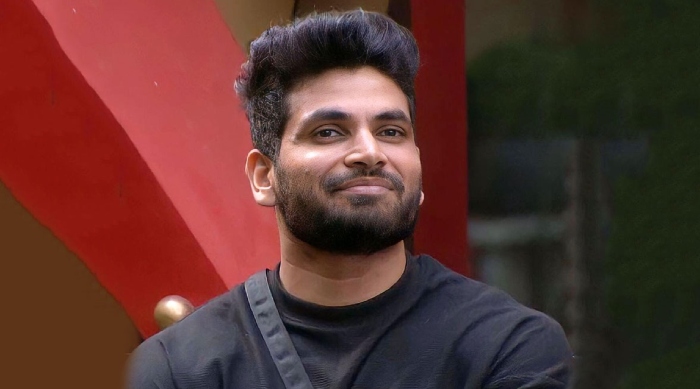 Shiv Thakare is a popular television actor. He has participated in some of the popular reality shows like MTV Roadies Rising, The Anti Social Network, and others. Moreover, the actor even won the title of Bigg Boss Marathi 2. In addition, Shiv even showed his stint in Bigg Boss 16. Once, he was attacked by his co-contestant, Archana Gautam after which he threatened Bigg Boss to leave the house if she would not be thrown out of the house. Shalin Bhanot is one of the most famous actors in the television industry. He has shown his acting stint in several serials like Suryaputra Karn, Do Hanson Ka Jodaa, Naagin, Saat Phere: Saloni Ka Safar, Yeh Hai Aashiqui, Sajda Tere Pyaar Mein, Grihasti and many more. 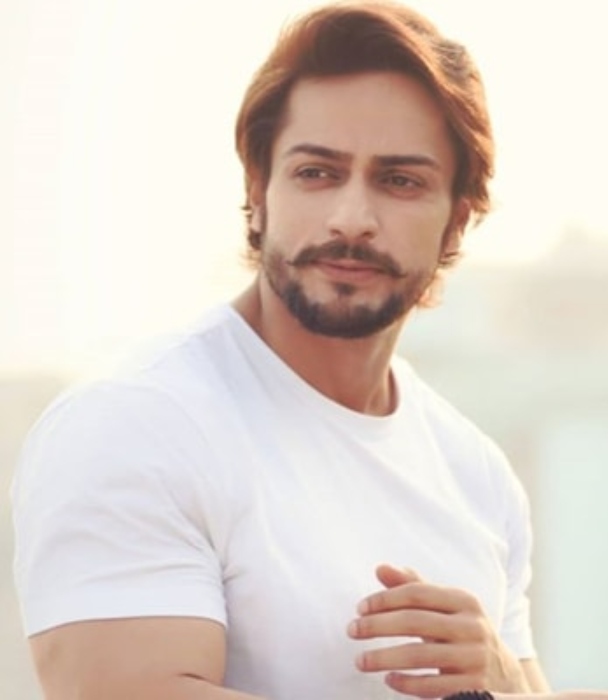 The actor has even shown his talent in Bigg Boss 16 and gained a lot of attention. In the show, the actor indulged in a fight with MC Stan where Shiv Thakare almost went physical with him, and this left the actor fuming with anger. After this, the actor declared that he wanted to leave the house and would even pay the penalty for his action.

What do you think about the Bigg Boss contestants and their decision to leave the house because of the fights inside the house? Let us know!

Next Read: 'Bigg Boss' Contestants Who Got Trolled For Being Pro Or Against Stars: From Shehnaaz To Gauahar