The most exciting reality show, 'The Bigg Boss 15' is back with the latest season. Let's find out how much money are the contestants being paid in this season.

The ultra-popular reality Tv show, Bigg Boss 15 is back on Colors with the latest season. This year the show has called upon some renowned celebrities to entertain the viewers. And these celebrities have already made their dhamakedaar entry in the house on October 2, 2021.

Bigg Boss 15 contestants are bold and fierce. With setting their foot in the house, they have already been into fights with each other. Apart from this, these contestants are getting paid a hefty sum of salary, to entertain us. Let’s find out who are the contestants of Bigg Boss 15 and how much money are they being paid for the show. The popular TV actor Jay Bhanushali is best known for his portrayal as Neev Shergill in Ekta Kapoor's show, Kayamath. He was last seen in the reality show, Khatron Ke Khiladi Made in India, where he got eliminated in 6th place. However, Jay Bhanushali has joined the Bigg Boss 15 house this year. He is the highest-paid contestant of this season. The actor is getting a sum of Rs. 11 lakhs per week. 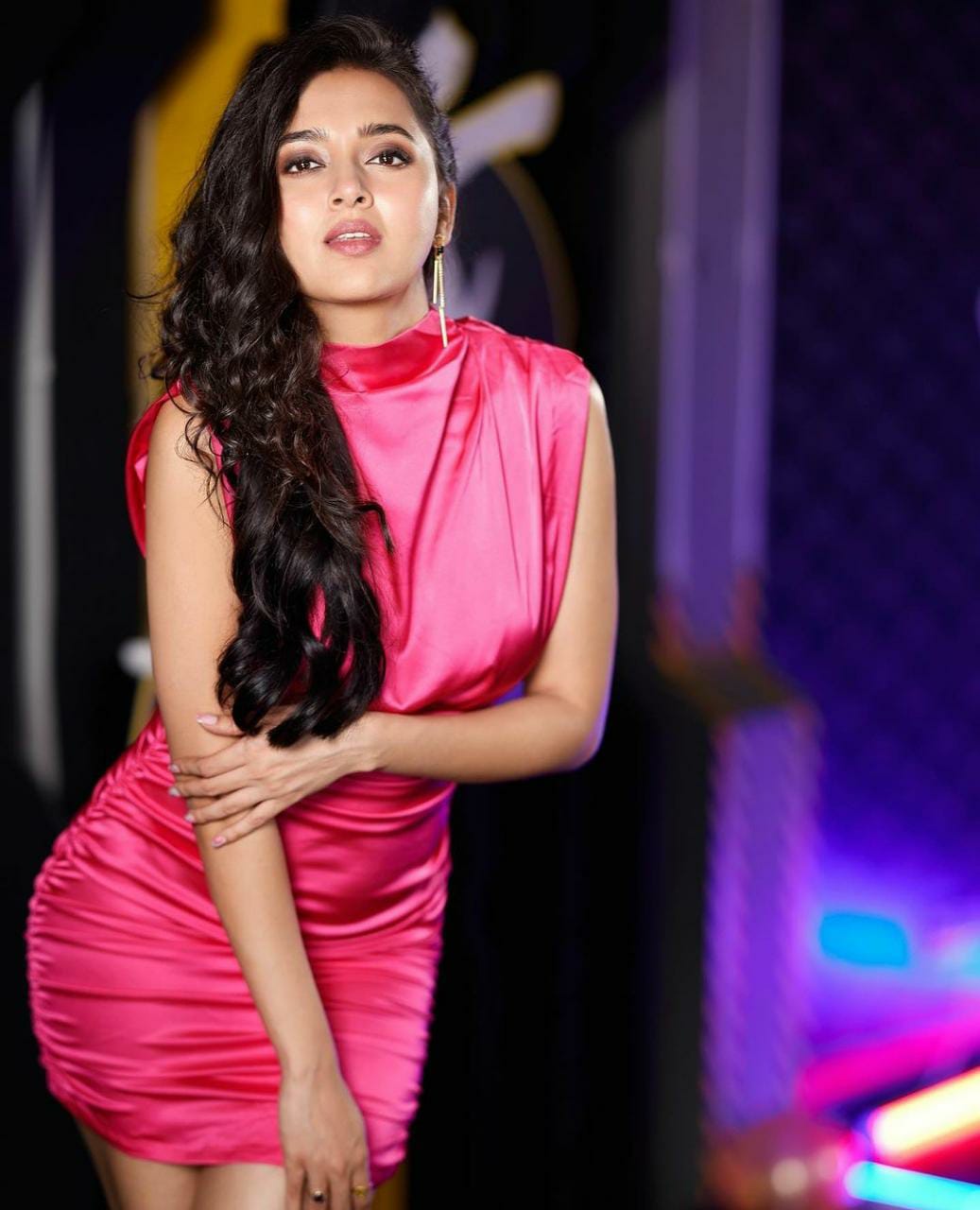 Famous for her role as 'Ragini Maheshwari' in the show Swaragini, actress, Tejasswi Prakash Wayangankar is an eminent television star. Tejasswi was earlier a contestant on Khatron Ke Khiladi 10. The actress is now a part of Bigg Boss 15 show and is among the second-highest-paid contestants on the show, earning Rs. 10 lakhs per week. 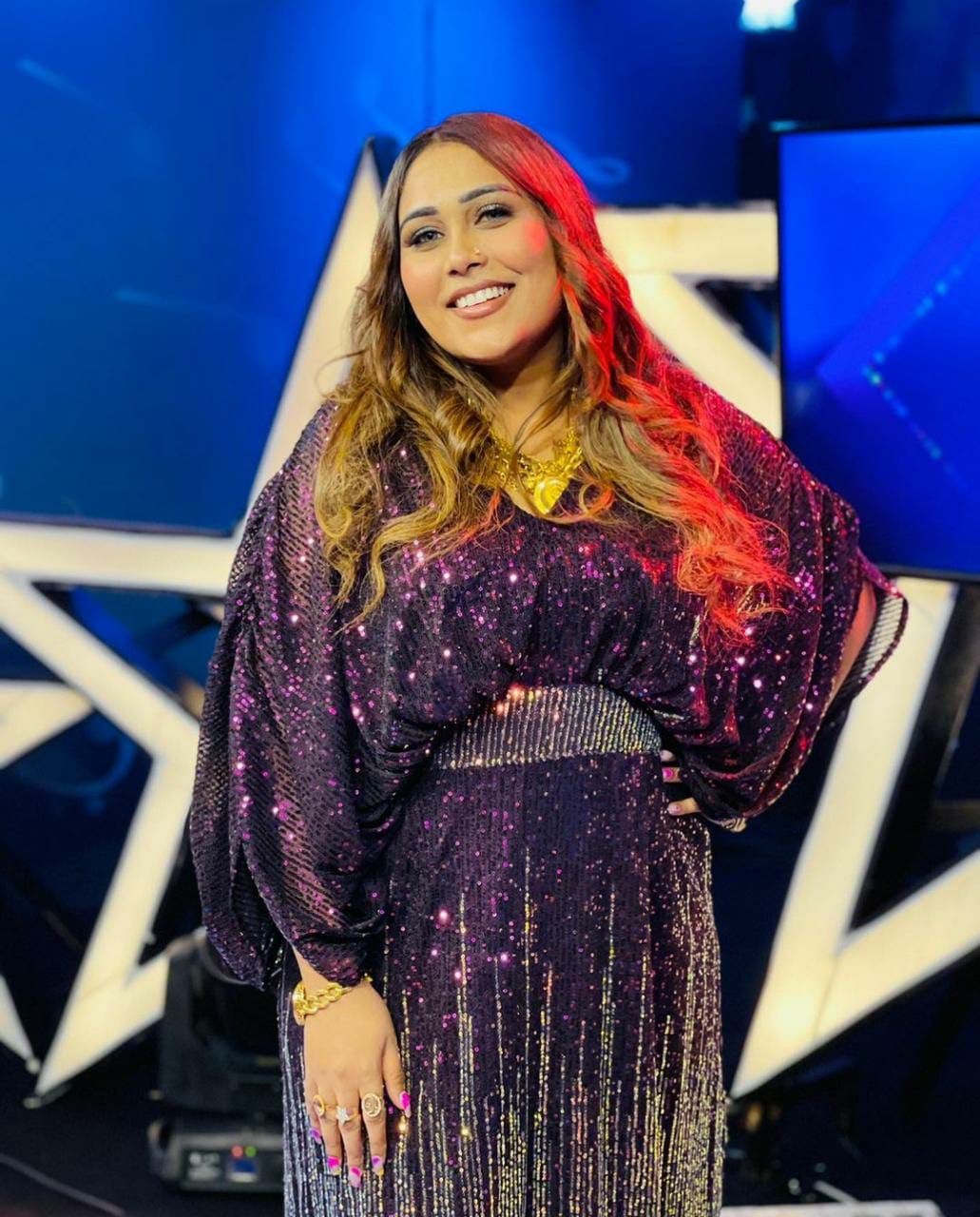 Afsana Khan is an extremely popular Punjabi singer. Some of her musical hits are Titliaan written by Jaani and Dhakka with Sidhu Moosewala. The much-talented singer is the second-highest paid contestant on Bigg Boss 15. She is being paid Rs. 10 lakhs per week. The Kitni Mohabbat Hai actor, Karan Kundrra is a popular name in the entertainment industry. Karan Kundra has hosted the popular reality TV show, Love School and has also joined the Roadies crew as a gang leader. Karan is now on Bigg Boss 15 and is being paid Rs. 8 lakhs per week. Shilpa Shetty’s sister and famous film actress, Shamita Shetty, was recently a contestant of Bigg Boss OTT. Through which she made her entry in the Bigg Boss 15 house. The gorgeous actress is getting paid a whopping amount of Rs. 5 lakhs on a weekly basis. The famous Indian singer, Akasa Singh is known for her super hit song, Naagin with Aastha Gill. Akasa made her television debut as a host for the show, Secret Side on MTV Beats. Currently, she is participating as a contestant in Bigg Boss 15. Akasa Singh is being paid Rs. 5 lakhs each week for making her presence in the show. The actress is known for her role as 'Imli Rajvanshi' in the television show, Udaan and has also appeared in Balika Vadhu as Nidhi Anand. Vidhi Pandya had joined the Bigg Boss 15 house this year. However, she was eliminated after the contestants voted her out citing that she is ‘too nice’ for the game. She was getting paid Rs. 4 lakhs a week. 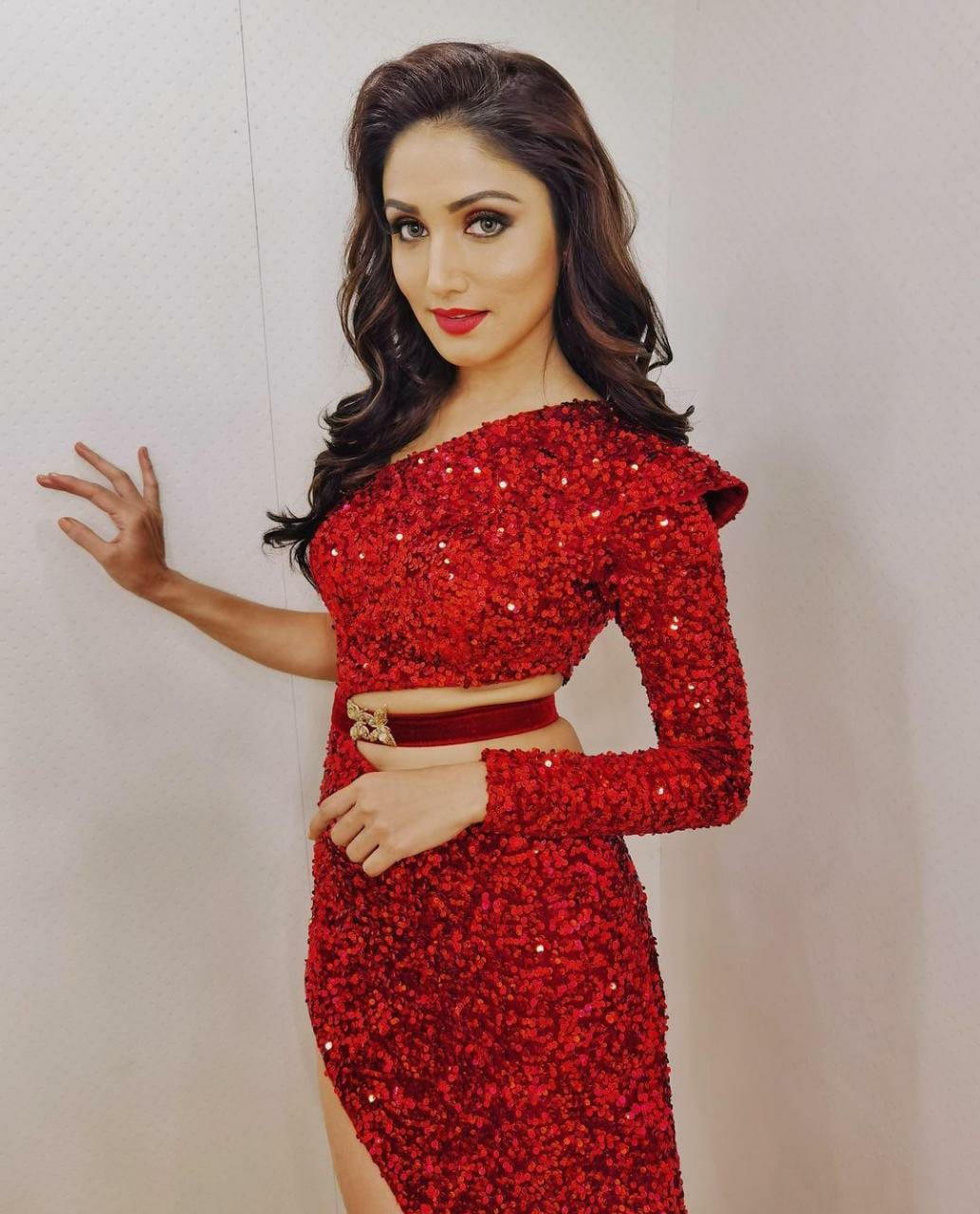 The gorgeous actress and model, Donal Bisht is known for portraying the role of 'Sharanya' in the show, Ek Deewaana Tha and Ishika Patel in Roop - Mard Ka Naya Swaroop. However, Donal Bishat was a contestant in Bigg Boss 15. She was recently voted out during an unexpected mid-week elimination. Donal was being paid Rs. 4 lakhs weekly. 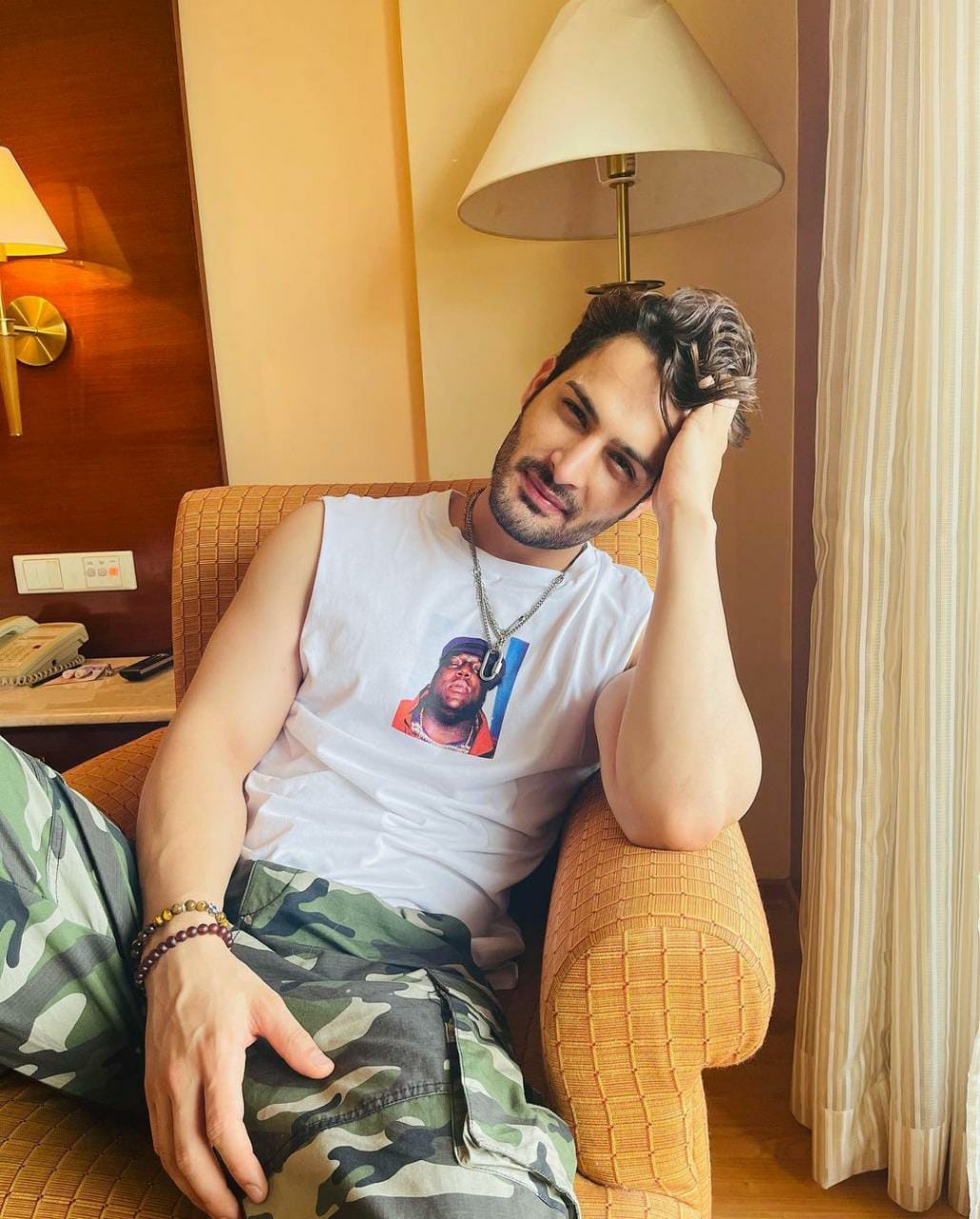 Asim Riaz’s brother, Umar Riaz, started his career as a doctor at Mumbai’s Sir HN Reliance Foundation Hospital and Research Center. However, he also found his interest in the entertainment world. Umar Riaz is a contestant of Bigg Boss 15 and is being paid Rs. 3 lakhs per week. 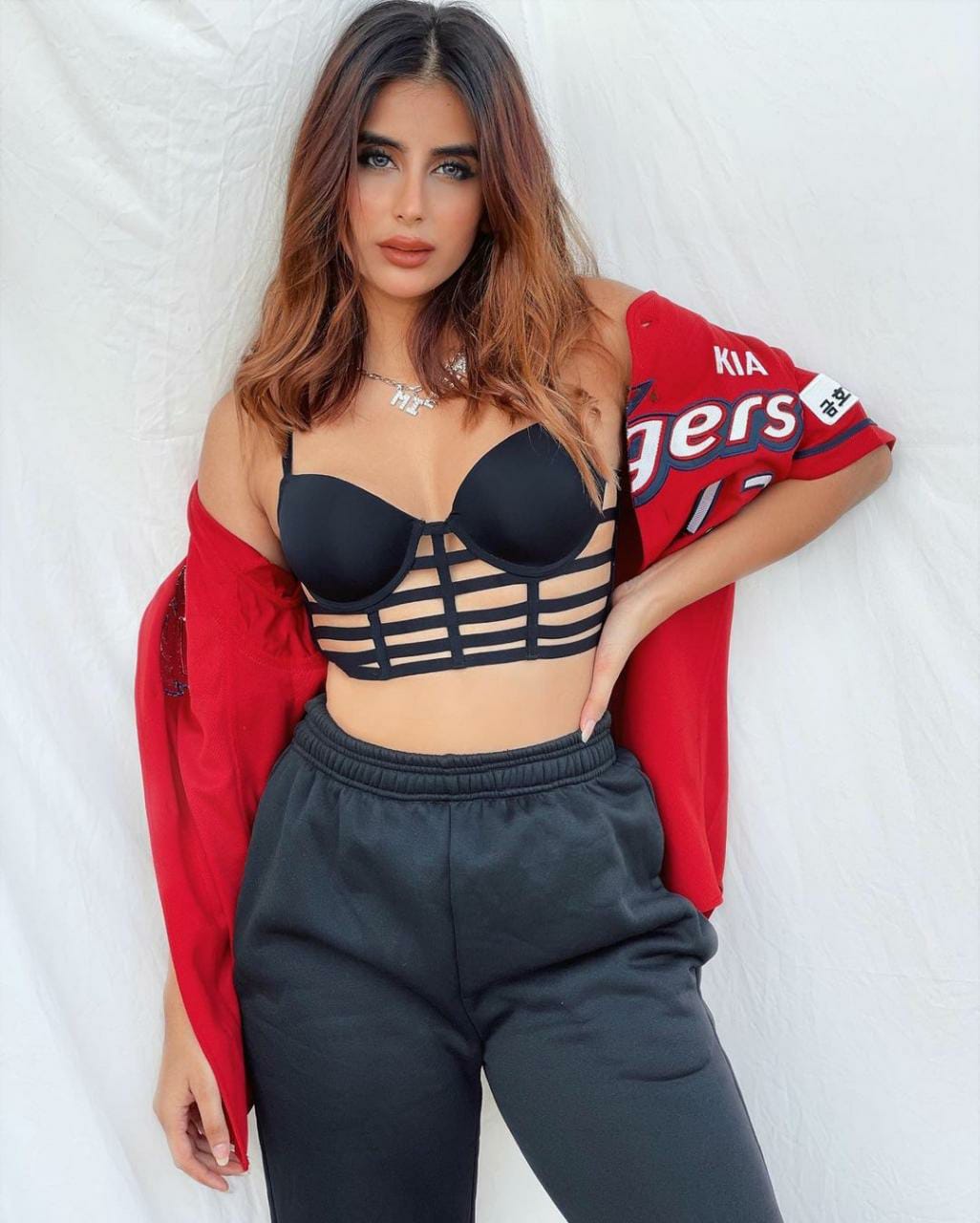 The beautiful actress claimed fame after participating in MTV’s reality shows, Ace of Space and Splitsvilla, where she had paired up with her co-contestant, Ashish Bhatia. Miesha Iyer has joined Bigg Boss 15 this year and is getting paid Rs. 2 lakhs per week. 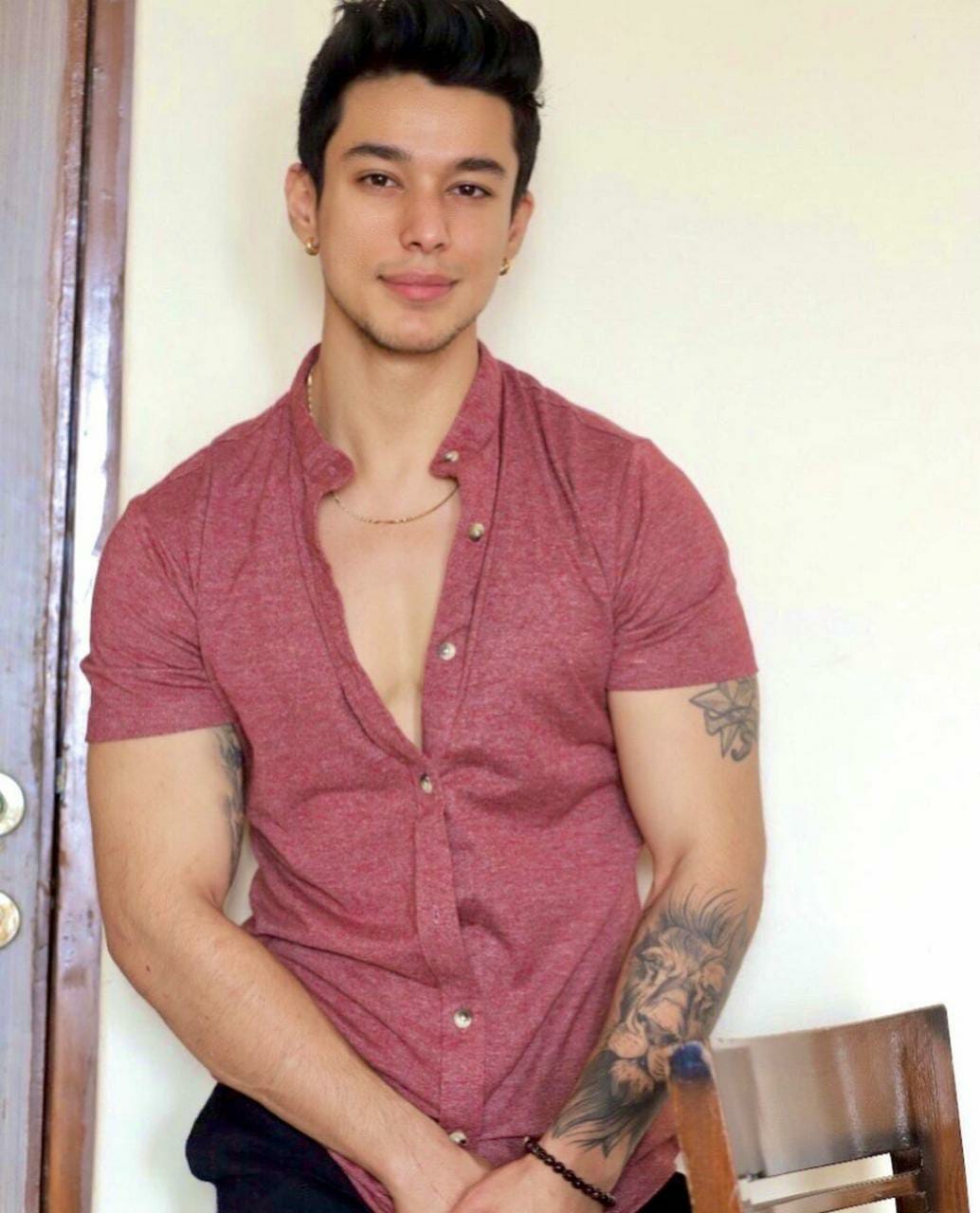 The actor and model, Pratik Sehjpal, has already participated in a few reality shows, including MTV''s Love School and Ace of Space. Pratik recently appeared in Bigg Boss OTT, through which he made an entry in Bigg Boss 15 house. The actor has already had arguments and fights with his co-contestants. He is getting paid Rs. 2 lakhs every week. Nishant Bhat is a well-established choreographer in the Indian television industry. He has been associated with popular dance reality shows like, Jhalak Dikhla Jaa, Dance Deewane, Super Dancer and Nach Baliye. After coming on Bigg Boss OTT, he is now a part of Bigg Boss 15 and is getting paid Rs. 2 lakhs per week. 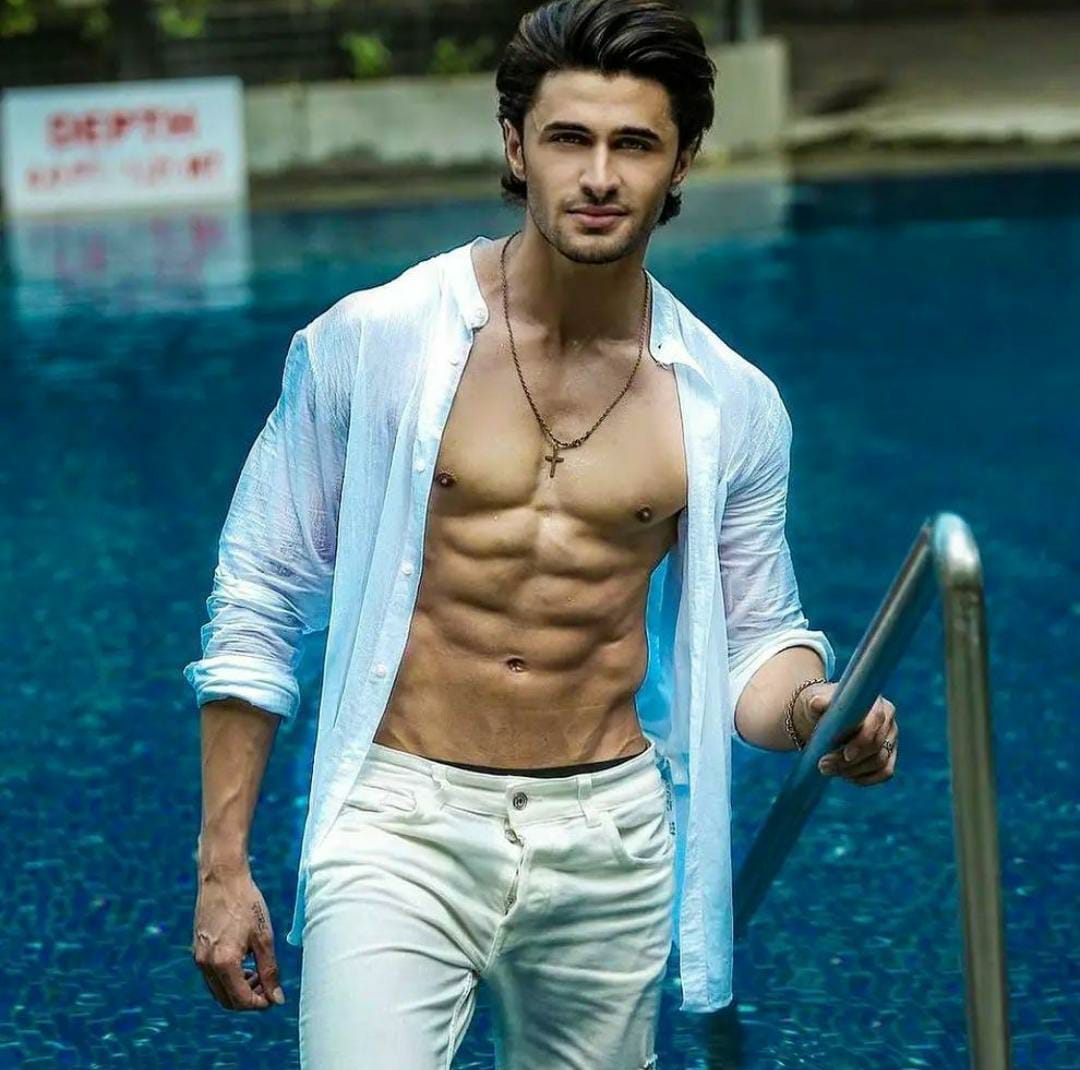 Ishaan Sehgal is an actor, model and social media influencer. The good looking actor has made an entry in the Bigg Boss 15 house and gets paid around Rs. 2 lakhs every week. Vishal Kotian is a television actor. He is famous for portraying the role of ‘Birbal’ in the show, Har Mushkil Ka hal Akbar Birbal. He debuted on television as ‘Vishal’ in the show, Dil Vil Pyar Vyar. Currently, Vishal is a Bigg Boss 15 contestant and is being paid Rs. 2 lakhs a week. Sahil Shroff is an Indian model and actor who made his debut in the Hindi film, Don 2: The King is Back. Sahil is also a contestant in the Bigg Boss 15 season and earns up to Rs. 1.5 lakhs weekly. 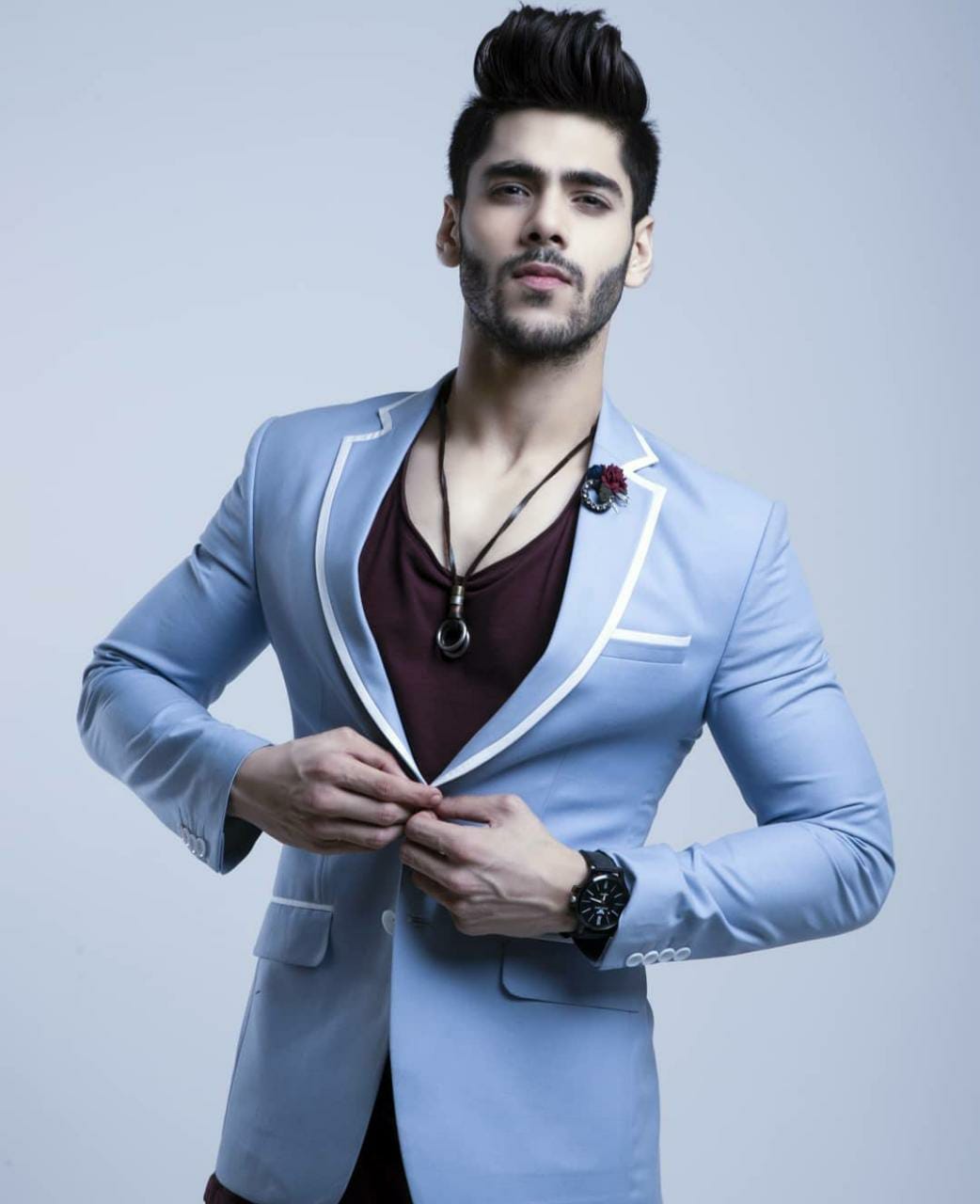 Simba Nagpal rose to fame by participating in MTV Splitsvilla season 11. Soon after, he appeared in the television show, Shakti Astitva Ke Ehsaas Ki as ‘Virat’. Simba is a contestant this year in Bigg Boss 15. He earns around Rs. 1 lakh per week.

These contestants are indeed getting paid an enormous amount every week to entertain us!