Tina Datta and Sreejita De are two of the strong participants inside 'Bigg Boss' house. However, their past rivalry is quite visible inside the show. Let's read what went wrong between the two.

Bigg Boss has always been everyone’s favourite show, courtesy of its infamous fights, unfiltered arguments and some eternal bonds. Over the years, the show has been on top of the TRP charts, getting maximum viewership and every year, the makers come up with a new concept to hook the audience to their television screens.

On October 2, 2022, the 16th edition of the show made its way to Indian television with 16 celebrities on board. This season of the show is quite special as it is reported that 'Bigg Boss' will interfere if something goes down in the house. As announced in the promos of the show, ‘Is Baar Bigg Boss Khud Khelenge’, it will be interesting how the show will turn up this season.

Also Read: Indian TV Actresses Who Suffered Domestic Violence And Physical Abuse In The Hands Of Their Partners Among the list of celebs in the show, there are two participants, Tina Datta and Sreejita De, who have already garnered a lot of attention. On the very first day, Tina and Sreejita hit the headlines for their infamous cold war that had begun years back. Let’s take a look at what exactly happened between the two actresses years ago, which started their rivalry.

Who is Tina Datta? 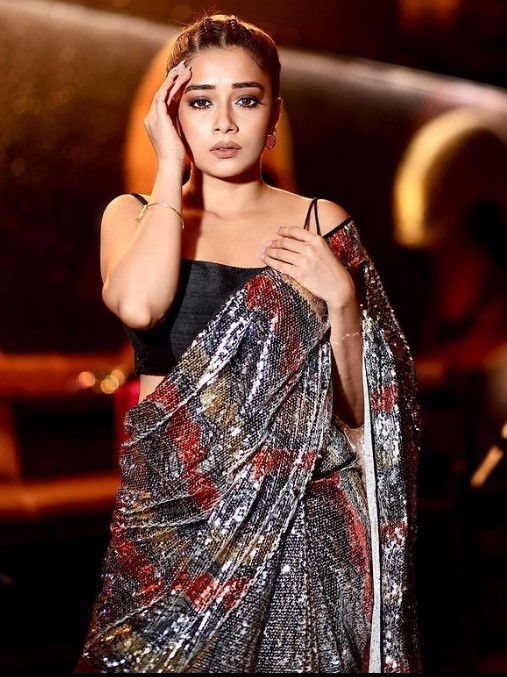 Who is Sreejita De? 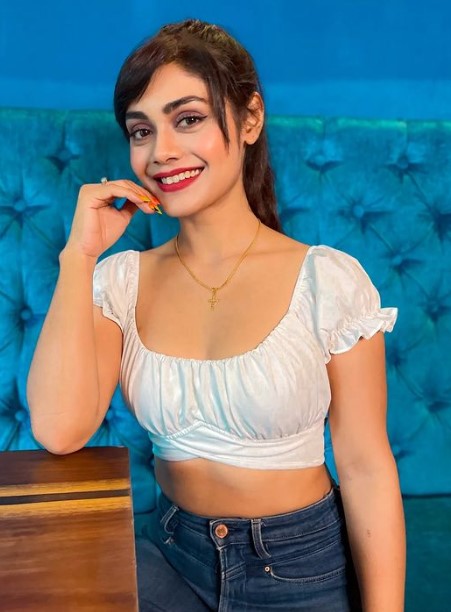 In 2007, Sreejita De made her television debut with the show, Kasautii Zindagii Kay. She was also seen in shows like Karam Apna Apna and Annu Ki Ho Gayee Waah Bhai Waah, Piya Rangrezz and many more. In 2012, Sreejita bagged the role of 'Mukta' in the show, Uttaran. Apart from television, Sreejita was also seen in films like Tashan and Luv Ka The End.

Recommended Read: Celeb Couples Who Fell In Love On 'Bigg Boss' And Got Married: From Prince-Yuvika To Rochelle-Keith 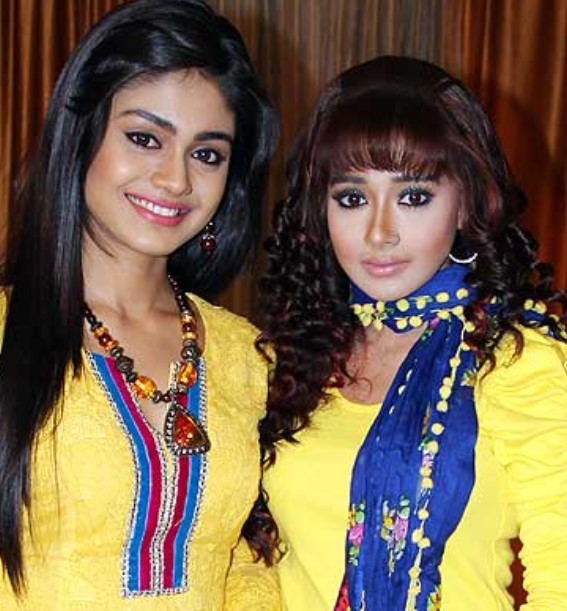 While Tina and Sreejita were playing 'Meethi' and 'Mukta' in the show, Uttaran, the argument about who is the lead actress started a cold war between them. During that time, in an interview with a leading daily, Tina had talked about the same and stated:

“The show has been running since the last six years, and everyone knows it is about two actresses Meethi (Tina Datta) and Tapasya (Rashami Desai), and so obviously, the show revolves around me.” 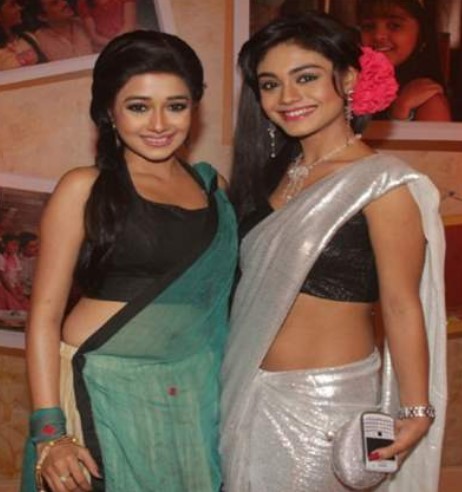 Reacting to Tina’s claim that she should be credited as the show’s female lead, Sreejita had retorted:

“A show cannot run with a single actor. Damini, Jogi, Nani, Divya are all contributing to the show, but they never even get spoken about. An experienced actor knows that a show can never be shouldered by a single person. Anyone who says that the show is all about them is extremely childish and immature.” 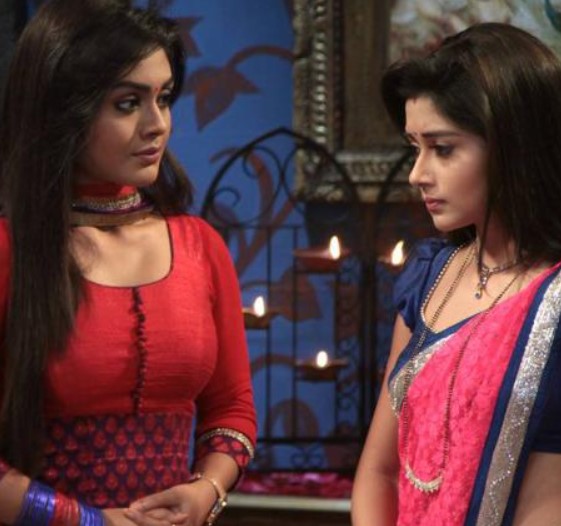 And now, on the first day of Bigg Boss 16, Tina and Sreejita were called by the Bigg Boss to the confession room, where he asked the actresses to sort out their differences. While Tina clearly referred to their fight over ‘petty issues’, Sreejita called Tina ‘dominating’. 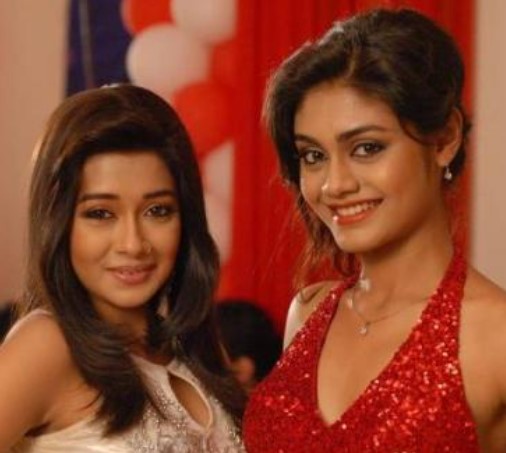 Well, it will be quite interesting to see whether Tina and Sreejita’s relationship gets better or worsens inside the house.