6 Bollywood Celebrities And Their Startling Bedroom Secrets: From Ranbir Kapoor To Priyanka Chopra

Here's the complete list of B-town actors and actresses, who have revealed some of their surprising bedroom secrets.

Bollywood is like a dreamland for many. The lives of celebrities are often associated with luxury living, fame, glamour and media attention. Moreover, fans are inquisitive to be updated on their favourite star's life. And with the advent of social media, fans have come closer to their favourite celebrities. There is barely any celebrity whose personal life is unknown to their fans. From their magnificent closets filled with exceptional fashion ensembles to their relationships, fans are not untouched by any part of the lives of their beloved stars.

And just like everyone else on the planet, these public figures are also common people with a variety of fascinating and spicy secrets. The following is a hand-picked list of Bollywood celebrities and actresses, along with some of their candid bedtime secrets. So, without further ado, let's take a peek inside some celebrities' personal lives and learn more about them. 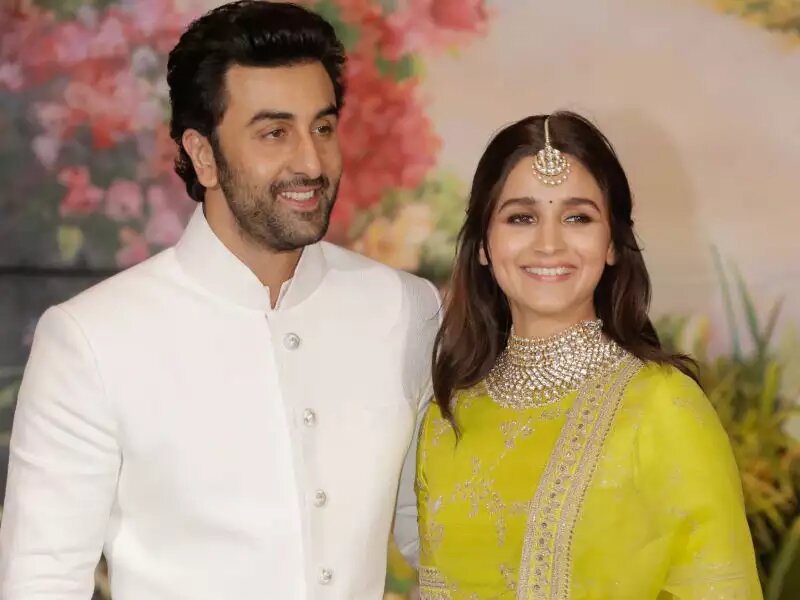 Ranbir Kapoor and Alia Bhatt are one of the most amazing couples in the entertainment industry. Ever since the duo had started dating, they had been painting the town red with their mushy romance and cutesy PDA moments. Moreover, Ranbir and Alia are expecting their first child together and ever since, the actress had got pregnant, she has adopted some weird sleep habits that her darling hubby, Ranbir has to tolerate while sleeping. In an interview with the Bollywood Bubble, Ranbir Kapoor had candidly revealed that when Alia sleeps, she starts moving diagonally on the bed, and the bed space becomes smaller and smaller. The actor had also added that he has to sleep in the corner of the bed. Ranbir had mentioned:

"What happens with her when she sleeps is that she starts moving diagonally and eventually your bed space becomes smaller and smaller. Her head is somewhere, her legs are somewhere, and eventually, I'm on the corner of the bed, really struggling with that." The global icon, Priyanka Chopra is one of the most amazing actresses in the entertainment industry. Not just in Bollywood, she has marked her place in Hollywood as well. Talking about her personal life, Priyanka got married to the American singer, Nick Jonas in 2018 and the couple is blessed with a beautiful daughter, Malti Marie Chopra Jonas. Priyanka and Nick are one of the most adorable couples who never shy away from expressing their love for each other. Once in an interview with ET Online, PeeCee had revealed that her darling hubby, Nick loves to look at her face every morning. In her words:

"It's actually really annoying, but he insists on looking at my face when I wake up. I'm just like, wait one minute. Let me just go get a little mascara on, let me put on my moisturizer. I'am like, sleepy-eyed face right now, but he's just...it's amazing and super sweet. That's what you want your husband to do. But it's also like, a little awkward. Ok. He's like, let me stare at you, you aren't even conscious yet. Like, literally, I am not even, I am not joking. It's really wonderful."

Recommended Read: Varun Dhawan To Disha Patani: Celebs Who Share An Adorable Bond With Their Pets 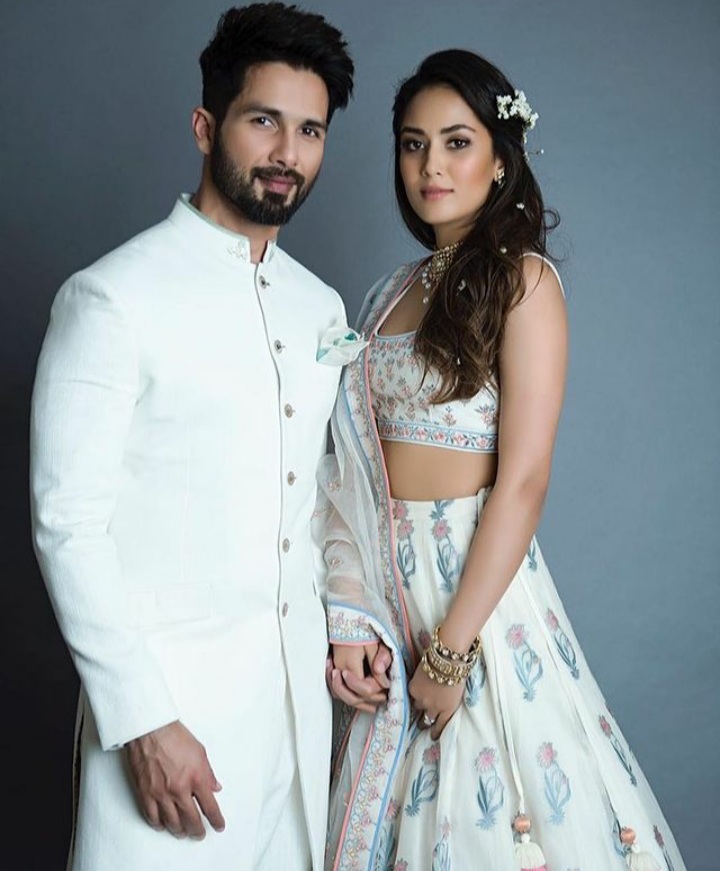 Shahid Kapoor's wifey, Mira Rajput Kapoor came into the limelight after she got married to the actor on July 7, 2015. Since then, the couple has been shelling out some major relationship goals. And undoubtedly, they are the 'IT' couple of Tinseltown. Moreover, Mira and Shahid never miss a chance to express their love and talk about each other on public platforms. Once, the star wife had revealed one of their interesting bedroom secrets. In one of the segments of Neha Dhupia's chat show, Vogue BFF, Mira had stated that her husband, Shahid is a control freak in bed. She had said:

"I think he is a control freak. He is always telling me what to do." 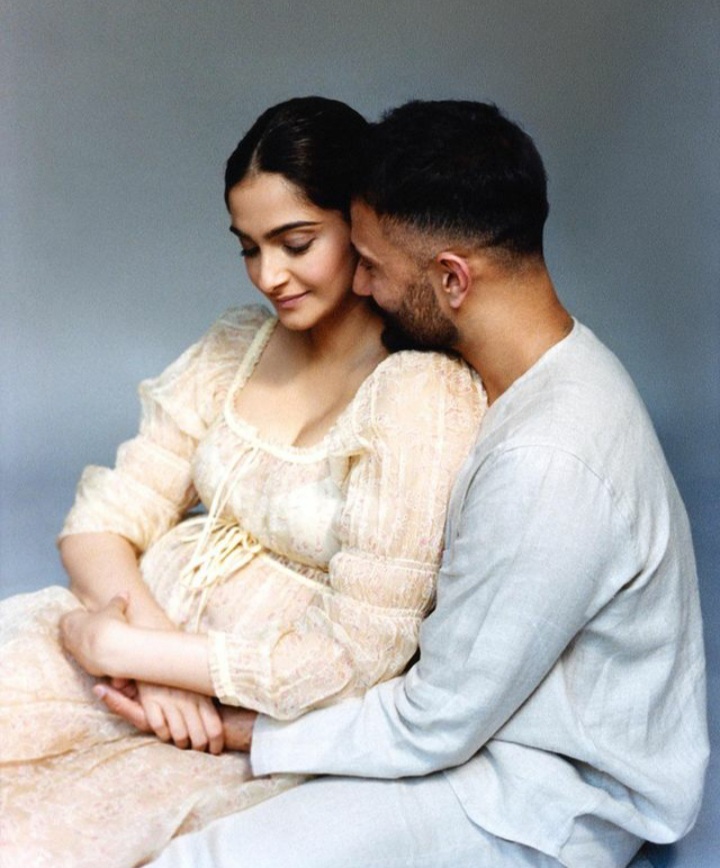 Being a fashion icon, Sonam Kapoor never misses a chance to seize our hearts. Her amazing style quotient often creates a buzz on the internet. Moreover, the actress often makes it to the headlines for her bold and unapologetic statements. Once, the star daughter had appeared on Anita Adajania's show, Feet Up with the Stars. During the conversation, Sonam had talked about her marriage and revealed some startling bedroom secrets. Sonam, being herself, had mentioned that her hubby, Anand Ahuja does not have much of an imagination in bed, and she likes him that way.

You May Like: 7 Bollywood Actresses Who Fell In Love With Real-Life Gangsters: Mamta Kulkarni To Monica Bedi Malaika Arora is one of the hottest actresses in Bollywood, who had danced her way into our hearts with the upbeat song, Chaiyya Chaiyya. The actress is ageing backwards, and just like a fine wine, she is getting younger day by day. Be it her fitness routine or her style game, Malla is an inspiration to millions. Moreover, the diva is loved by her fans for her bold statements. On Neha Dhupia's chat show, Vogue BFF, Malaika Arora had revealed her favourite sex position. On being asked, "What is your favourite sex position?", Malaika had said: 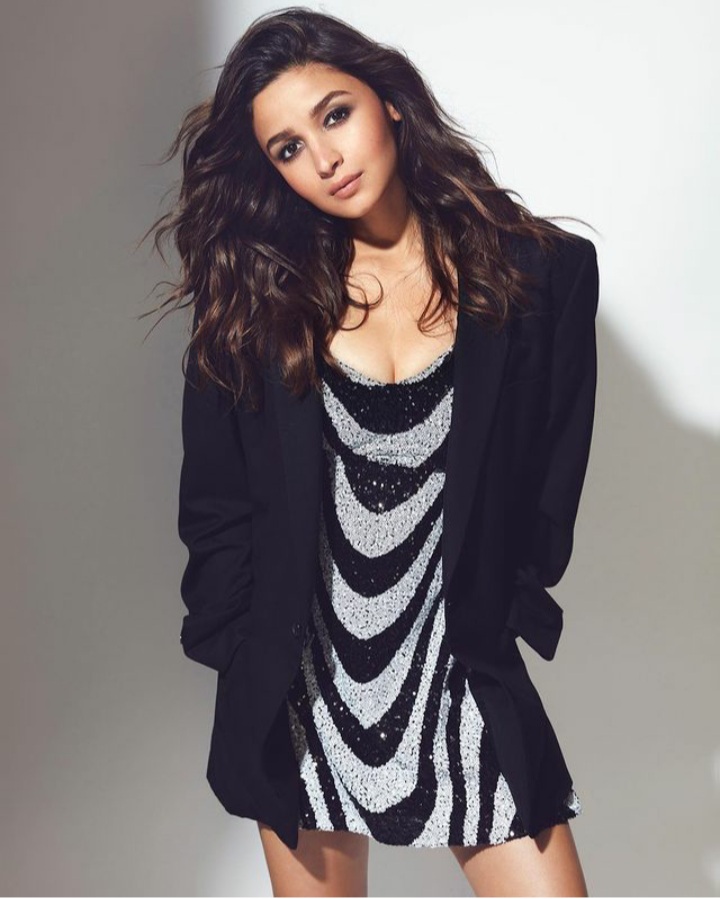 Alia Bhatt is one of the most adorable actresses in Bollywood. The actress has marked her place in the industry courtesy of her amazing acting skills. Besides her professional life, Alia often makes it to the headlines for her personal life. For the unversed, The Razi actress got hitched to the love of her life, Ranbir Kapoor in 2022, and the couple is expecting their first child together. Alia refrained from talking about her personal life and choices, once she had revealed her favourite sex position. In an interview with Vogue, Alia had said that she likes the "classic missionary" position as she is a simple person.

Indeed, B-town celebrities' bold and candid bedroom secrets have surprised us. What about you? Let us know!

Next Read: Madhubala Would Have Married Dilip Kumar If He Had Said 'One Sorry' To Her Father