6 'Bigg Boss' Contestants Who Were Thrown Out Of The Show: From Kushal Tandon To Archana Gautam

Here is the list of 'Bigg Boss' contestants who were thrown out of the house for their violent behaviour. Check it out!

Bigg Boss is undoubtedly one of the most popular television reality shows. Ever since it first got aired on television in 2006, the show has been garnering a lot of attention. Season after season, audiences have witnessed popular celebrities getting locked up inside the house and going through different phases to reach the final destination. Moreover, it is not just a show about tasks, fights, and competitions, it is also about personality. And over the years, while some Bigg Boss contestants have managed to rule the hearts of millions with their personalities, some even disappointed everyone with their unfiltered and annoying attitudes.

Even after so many seasons, Bigg Boss has still not lost its charm. And the reason is its incredible format and the implication on the contestants to follow a certain set of rules. Time and again, we have witnessed the makers taking strict actions against those who don't abide by the rules. So, here is a curated list of Bigg Boss contestants who were thrown out of the house for their violent behaviour.

Afsana Khan Shares Videos From Her Wedding With Saajz, Gets Brutally Trolled For Wearing 'Sindoor'

You May Like: 'Bigg Boss 15' Contestants' Educational Qualification, From Jay Bhanushali To Karan Kundrra 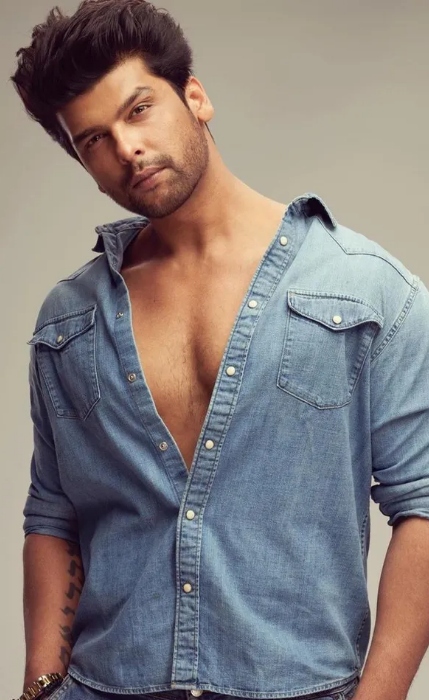 Kushal Tandon is one of the popular faces of the television industry. The actor is known for his acting stint in TV serials like Beyhadh, Bebaakee, Ek Hazaron Main Meri Behna Hai, and many more. Moreover, Kushal had even participated in the popular television reality show, Bigg Boss 7. 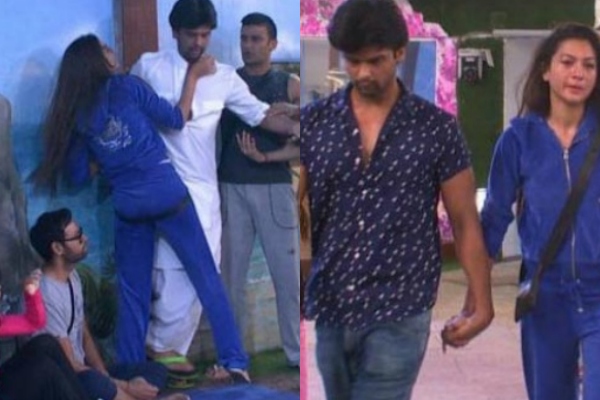 During the show, Kushal garnered a lot of limelight for his relationship with actress, Gauahar Khan. However, do you know that Kushal was thrown out of the BB house because of his violent behaviour? Apparently, the actor got into a physical fight with Andy as the latter had made some demeaning joke about his then-girlfriend. However, Kushal was brought back into the house after Gauahar had threatened to leave the show. Jaani Dushman fame, Armaan Kohli was also part of Bigg Boss season 7. And the actor had received hate from the public because of his aggressive nature. During the show, Armaan had got into a fight with actress, Sofia Hayat, which ultimately turned physical. After which, the actress had filed a case against him for hitting her with a mob. As a result, the police had booked the actor for physical assault and sexual harassment, after which he had to leave the house. Madhurima Tuli is one of the most talented actresses in the entertainment industry. The actress has worked in several television serials like Chandrakanta, Parichay, Kumkum Bhagya, Kasturi, Jhansi Ki Rani and many more. She has even worked with Bollywood actor, Akshay Kumar in the film, Baby. 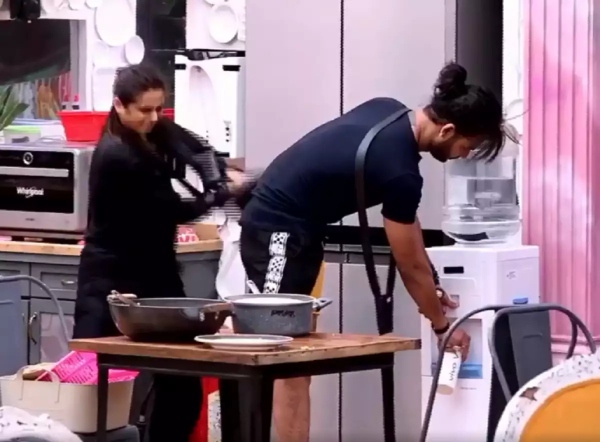 Apart from movies and serials, Madhurima had even participated in reality shows. For instance, the Kumkum Bhagya actress was seen as a contestant on the popular television reality show, Bigg Boss 13. During the show, Madhurima was often caught having heated arguments with her ex-boyfriend, Vishal Singh, which ultimately resulted in her elimination. Once, she got into a fight with Vishal, after which he threw water at her. Reacting to his action, Madhurima hit him with a pan. Afsana Khan is one of the most famous singers in the entertainment industry. She has given her voice to several songs, including Titliaan, Jodaa, Bazaar, Gali Tere Se, Chandigarh Sehr, Naina De Thekay, Kissan Anthem and many more. Moreover, the singer has also participated in television's most controversial reality show, Bigg Boss 15. 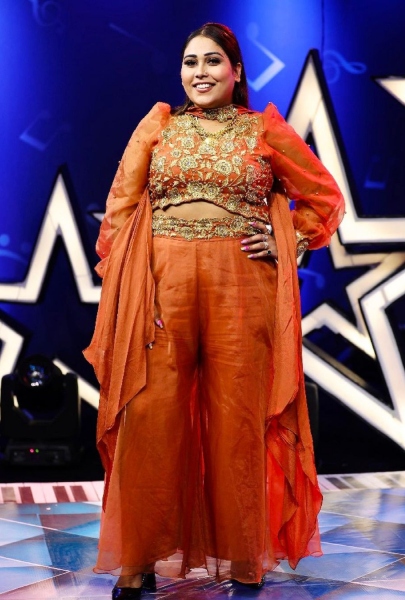 During her stint in the show, Afsana grabbed a lot of attention because of her violent nature. She didn't only try to harm others but herself as well. Once, Afsana had got into a fight with Rajiv Adatia and lost control over herself. She even grabbed a knife and threatened everyone that she would harm herself if anyone came close to her. After which Bigg Boss had asked her to leave the show.

Also Read: Celeb Couples Who Fell In Love On 'Bigg Boss' And Got Married: From Prince-Yuvika To Rochelle-Keith Asim Riaz's brother, Umar Riaz had also been part of the popular show, Bigg Boss 15. During his stint in the show, the doctor-turned-actor grabbed a lot of attention for his charming personality. However, once during a fight, he hit his co-contestant, Pratik Sehajpal. After which, Umar was eliminated from the BB house by the show's host, Salman Khan. Archana Gautam is an actress, model and politician. The actress-turned-politician appeared on the popular reality show, Bigg Boss 16 as a contestant. She received huge attention and popularity because of her entertaining personality inside the house. However, once she got into an ugly fight with her co-contestant, Shiv Thakare. And eventually, she was thrown out of the house for getting physical with Shiv. However, Archana re-entered the house a few days after it was discovered that Shiv had instigated her by talking about the things not permitted inside the Bigg Boss house.

Bigg Boss has maintained its position in the heart of audiences because of its strict yet entertaining format and rules. What do you think about these contestants who were thrown out of the BB house for their violent behaviour? Let us know!

Afsana Khan Shares Videos From Her Wedding With Saajz, Gets Brutally Trolled For Wearing 'Sindoor'