10 Most Famous And Powerful Star Wives Of Bollywood

Their men are able to create magic on-screen because these ladies support them through thick and thin. They are talented, influential and command a position of their own. They are not dependent on their husbands and can run the world. So, meet the most famous and powerful Bollywood star wives, who are anything but ordinary. Whenever we think of Bollywood star wives, Gauri Khan's name is sure to come up. Mother of three and the beloved queen of King Khan, Gauri is a talented and strong woman. She is a film producer (co-founder of Red Chillies Entertainment), and an interior designer. Her aura is such that it can challenge the charm of Shah Rukh Khan as well. She also launched her clothing and accessories collection for Satya Paul twice.

Check out the Shah Rukh Khan And Gauri Khan's Combined Net Worth, The Ace Designer Isn't Far Behind Her Star Hubby 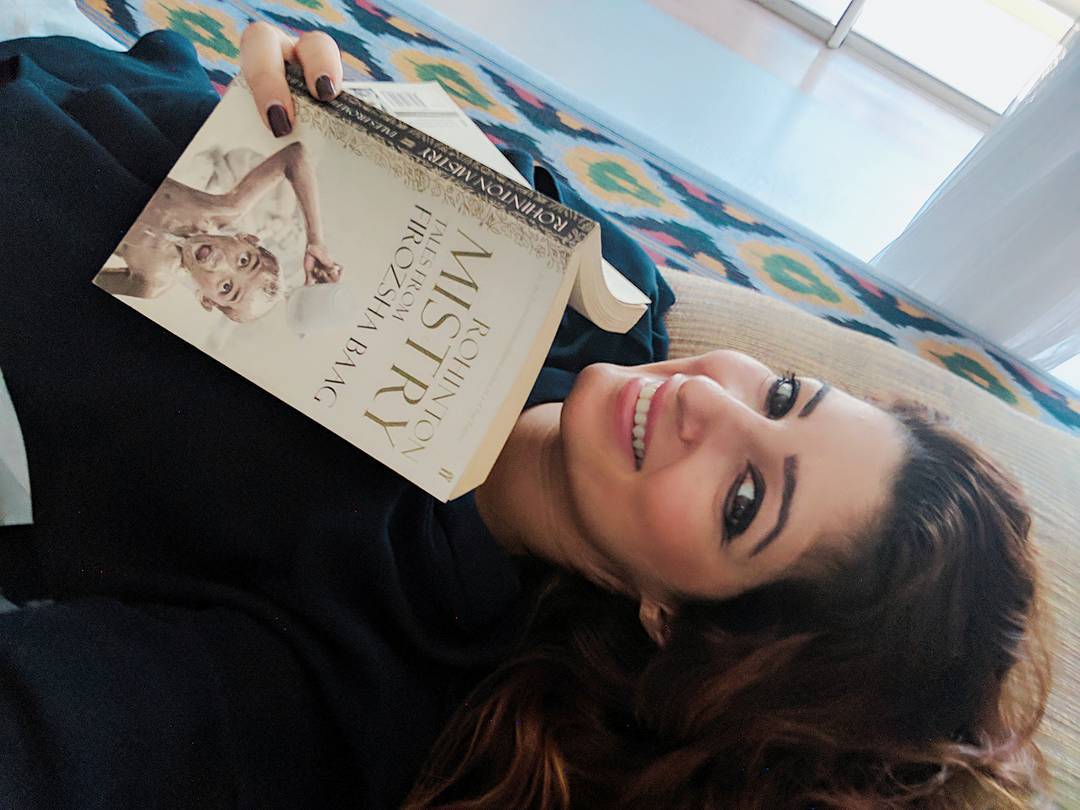 This super-intellectual lady is not just the star wife of Bollywood's Mr. Perfectionist, Aamir Khan, but is a director, producer and screenwriter too. Her debut film, Dhobi Ghat was critically acclaimed. She is a vegan who firmly holds her beliefs. And, this feminist had no qualms in declaring that she conceived her son through surrogacy. 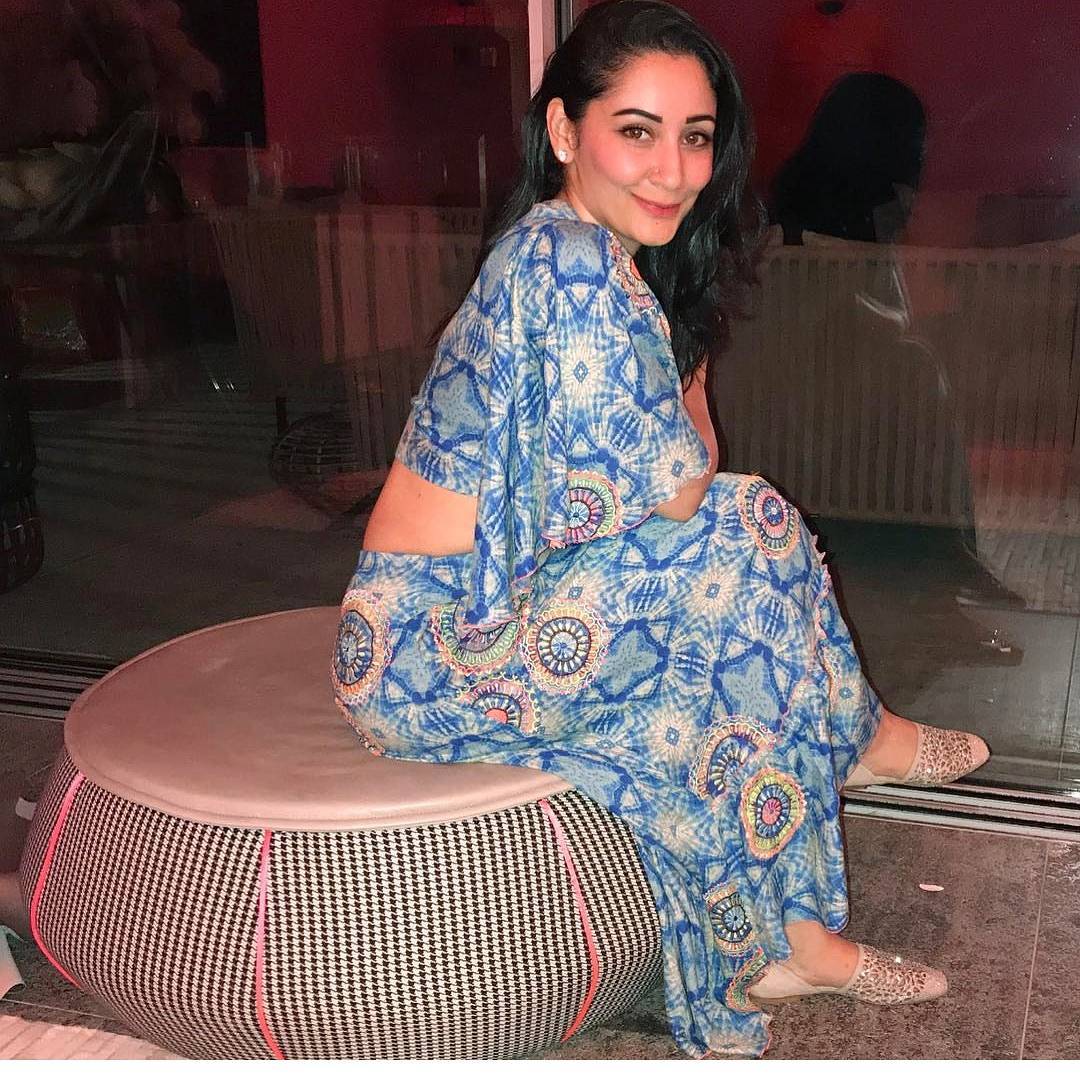 She is the CEO of her husband, Sanjay Dutt's production house, Sanjay Dutt Productions. She is a socialite and an activist, and a regular face of social campaigns. She managed everything on her own when her husband was serving sentence in the jail. Maanayata has been a pillar of strength for Sanjay during trying times. 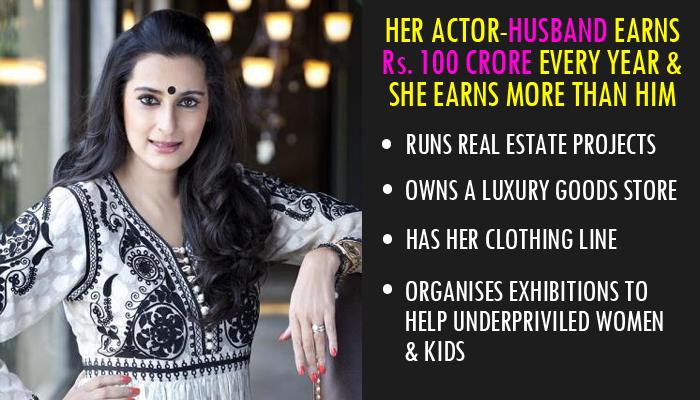 Sunil Shetty's better half, Mana Shetty, is one-star wife every woman needs to take inspiration from. Mana has been very well handling the responsibilities of a businesswoman, a social worker, a designer and a homemaker at the same time. She owns a lifestyle store named R-House in Mumbai, which has luxury decor and gift items. She started a real estate project named S2 with her husband under which, 21 luxury villas were constructed in Mumbai. In addition, she is associated with 'Save the Children India' NGO, and she also organises an exhibition named 'Araaish', the money obtained from which is used to help underprivileged women. Well, that's not all about this strong and powerful lady! She also runs a clothing brand named "Mana and Isha" along with her sister. And if the reports are to be believed, the net worth of this lady is more than that of her husband, who too is a very successful businessman. 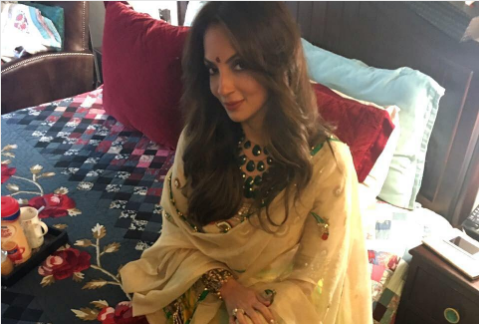 Sohail Khan's wife, Seema Khan is a well-known fashion designer, who designed the whole look of the lead character in 'Jassi Jaissi Koi Nahin'. She launched a luxury concept retail boutique in Bandra, which is co-owned by Sussanne Khan and Maheep Kapoor. She also owns a beauty spa and salon called Kallista, in Mumbai.

Don't Miss:9 Bollywood Khans Who Married Outside Their Religion Against All Odds 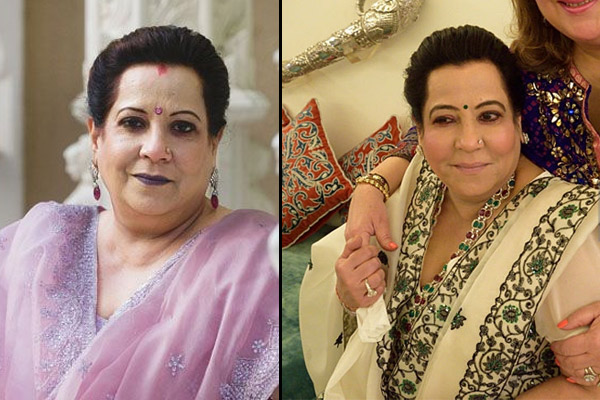 Shobha Kapoor, married to Jeetendra, is the managing director of Balaji Telefilms, famously run by Ekta Kapoor. She is a well-known TV and film producer. Her name appears in the credits of several saas-bahu serials. Alright, she is no more the wife of a star, but this strong-headed lady deserves to be mentioned in this list. Born to a Bengali father and an English mother, Farhan Akhtar's ex-wife has been the most unconventional Bollywood star wife ever. She is a renouned hairstylist and the founder of BBLUNT, India's prominent hair styling salon chain.

Now that she and Farhan are divorced, looks like Adhuna Is In Love Again with this guy! 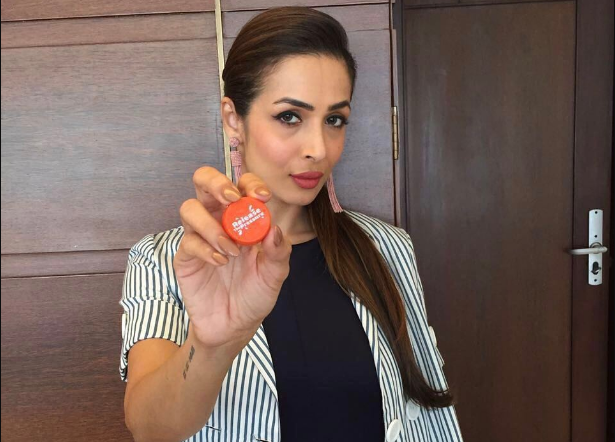 Here comes another powerful ex-star wife in the list! This model, dancer, and VJ had already made a name for herself before she married into the Khan family. Arbaaz Khan's ex-wife has a tremendous presence on the small as well as the big screen. Even though she is above 40, her sense of fashion and item numbers can send shivers to the newbies.

Recommended Read: Mukesh Ambani's Family Is 24 Times Richer Than In-Laws Piramals', Their Net Worth Is Unbelievable

So, these are the most famous and powerful Bollywood star wives who can stand toe-to-toe with their partners. They are all super-talented and have an identity of their own.