In the world of Netflix and other streaming channels, somewhere deep down, you secretly still want to bring back those days, when the entire family would sit down together and watch daily soaps. After the show used to get over, you would engage in discussions of who is your favourite character and how glad you will be upon meeting him/her and their dating life. On the similar lines, we bring to you a dating spree of one of the best-looking actors of the telly town, Zain Imam. (Do Read: Anshula Kapoor Shares If She Likes Bhaiya Arjun Kapoor's Girlfriend, Malaika Arora)

In case your heart fluttered with joy by just the mere mention of his name, be prepared for a mini-heartbreak! Yes, as per a SpotboyE report, Zain is all taken as he is dating, Ik Waar fame, Zaara Yesmin. As reported by the portal, Zain and Zaara have been dating for over a year and are often seen attending parties together. While there has been no official confirmation from the rumoured lovebirds on the same, but we really hope that this rumour is true! 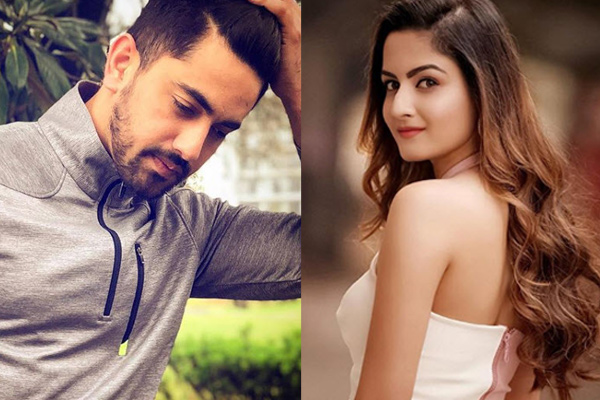 You recently spotted Zain in Rohit Shetty’s Khatron Ke Khiladi season 9. After getting evicted from the show mid-week, the actor bagged a new show, Meri Biwi Ka Sasural as soon as he came out and that was all about his present. To give you all a flashback, Zain rose to fame with Naamkarann and grapevine was abuzz that the actor was deeply interested in marrying his co-star from the show, Aditi Rathore. In a last year’s interview with The Times of India, Zain had shared, “Aditi is a very nice actor and I am very impressed with her hard work on Avni's character. She is a very inspiring and motivating co-star. Even when we rehearse our lines, she puts in commendable effort. If given a chance, I'd marry her.” However, later on, in an interview with Pinkvilla, Zain clarified his statement and had shared, “I didn’t mean it that way. What I said was misconstrued. We are good friends.” Inspite of sharing this, the Yeh Vaada Raha actor had always denied dating speculations. However, a source close to the once on-screen couple, had revealed some intricate details about their off-screen chemistry, “Zain and Aditi are very close to each other. They have started liking each other. And even they credit their fans for showing them that how good they look together. They are also attending house parties together. In their circle now everyone knows about their off-screen chemistry.” (Must Read: Ranveer Singh Says 'Yeh Toh Meri Wali Hai' While Guessing His Wife Deepika Padukone's Name In A Game) 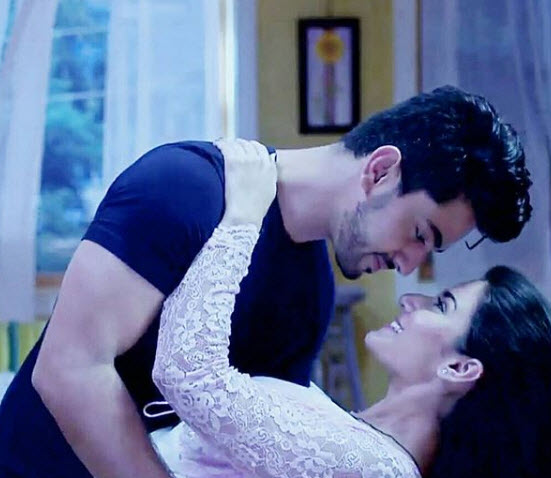 Apart from Aditi, Zain was also rumoured to be dating Aditi’s reel-life sister, Nalini Negi, who rose to fame from the same show. Dismissing their linkup rumours, Zain had shared, “Are you kidding me? This is not true. Utter rubbish. There is no truth to such stories. I don’t know what is making people talk like this. I have known her since more than two years now and she is just my friend." Talking about their closeness, a source revealed to a leading media portal, "Zain and Nalini are growing closeness. They share most of the time together on the sets. They are lost so much that sometime, it takes to much efforts to focus on the shoots. However, there are senior and well-known faces over the set for whom they can't dare to show tantrums.” In a last year’s interview with BollywoodLife, Zain and Aditi had shared many interesting details about their life and pairing. Speaking about fans wanting Zain and Aditi (probably more than the once rumoured couple themselves), Zain had shared, “Hmm, it is annoying at times but you have to maintain patience. In this industry, link-ups are bound to happen. But it's nothing major. Yeh unka pyaar hai jo ubhar ke aata hai. We work hard to get loved and appreciated. Log humein pasand kare, humein sarhaye yeh hum chahte hain.” (Next Read: Chhavi Mittal Shares Her Pregnancy Diet Plan, Reveals Her Post-Dinner Craving) Blessed with good looks, Zain is a complete charmer. Speaking about the same, the Tashan-e-Ishq star stated, “Once I get free from shooting, I will try to understand why girls are so crazy about me.Iss baat par gaur farmaungaa (Laughs out loud).Yes, my charm works off screen as well. But I am not like a charmer charmer. I use my charm if there is some work or something.” 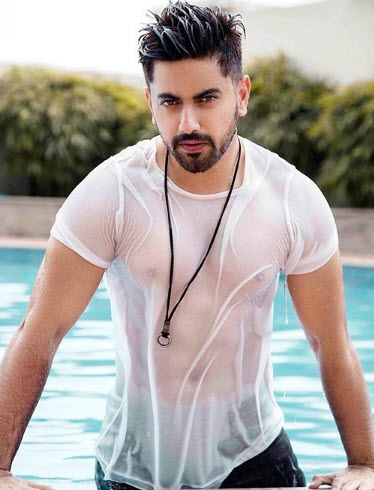 Guys, what do you have to say about Zara and Zain’s dating spree? Keep us posted!